Visiting our JV Team in Ukraine

Honestly, it's hard to know how to put into words what it meant to go to Lviv, Ukraine to visit our JV teammates there.  This city has an incredibly rich history, is beautiful in architecture, has a charming character that surprised me, and is full of delights around every corner. I want to write about those things eventually.

But what meant the most was being there to see Tomasz and Miriam Chmiel, Ben and Kristy Williams, and their families, as well as Syava Garvos and the other Ukranians partnering with them in ministry.


In the midst of the busiest season of ministry for them, they were gracious and hospitable, allowing us to join in on various activities, as well as give us personal time to hear about their lives and ministry.


We arrived into Lviv, after spending the night on a train from Krakow, just in time to catch debrief led by Ben, with this large group of high school students from Fullerton EV Free in California. They'd been here for three weeks, serving on a work project, English camp and follow up with two different churches. From the comments during debrief, it sounds like it was an awesome time of ministry for them. 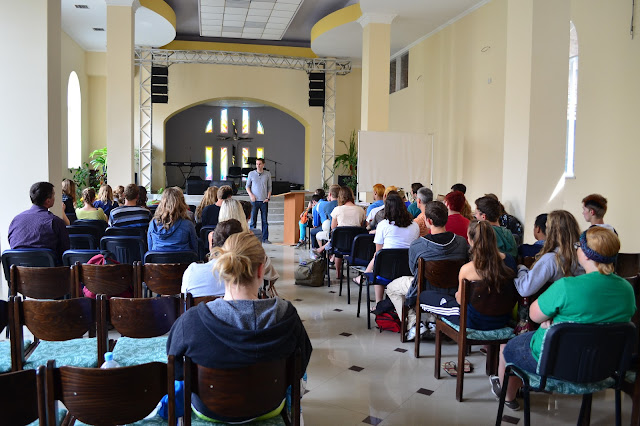 It was also a joy to see and hear from the JV interns serving in Ukraine this summer. What a great group of interns! Every one of them has served in Ukraine in the past, and if I remember correctly, for someone it was their third or fourth summer there. I love that kind of commitment and desire to invest in people long term...even when they're just a "short term" worker!

A big shout-out to all our JV interns serving across Central and Eastern Europe!! God BLESS you for giving your summer to bring the Gospel to young people here. 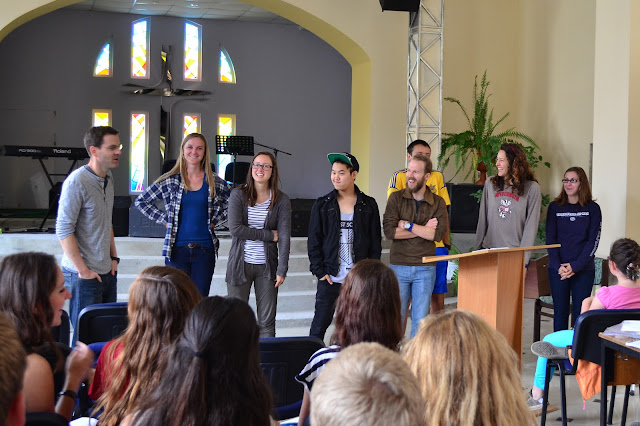 After sending off the high school group from California to their final days of debrief outside the city, our JV teammates welcomed in another group later on that afternoon! A group of college students, also from Fullerton EV Free, arrived to serve this coming week at another camp (one of 8 JV camps going on in Ukraine this summer). 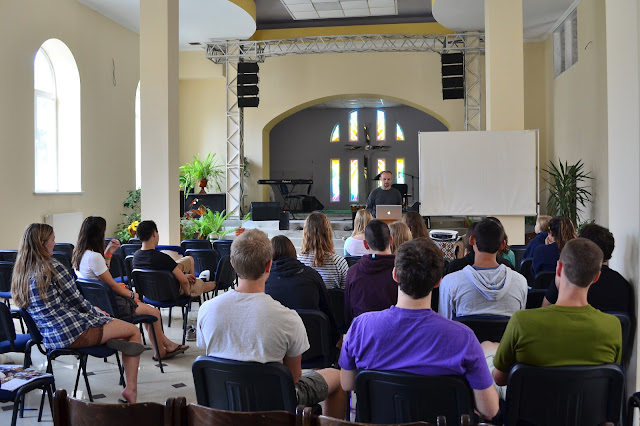 During their training morning, Tomasz, who is Czech, gave the talk on Ukrainian culture and how to be sensitive to it. He did such a great job, both in giving practical tips as well as sharing his own heart for Ukraine. 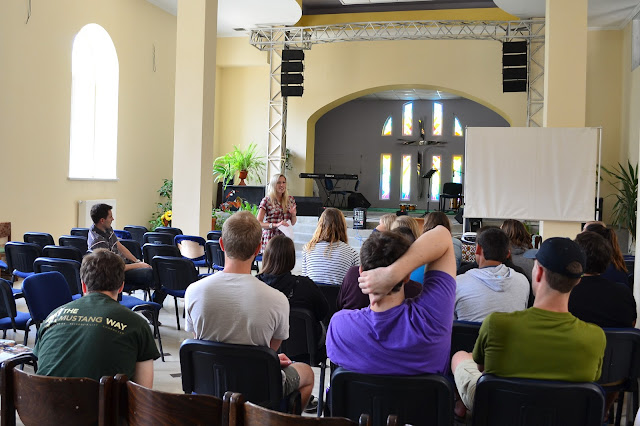 Kristy was part of the team that wrote the manual for teaching English at all our JV camps. What an incredible gift that is to the 104 camps going on in our JV countries this summer!! 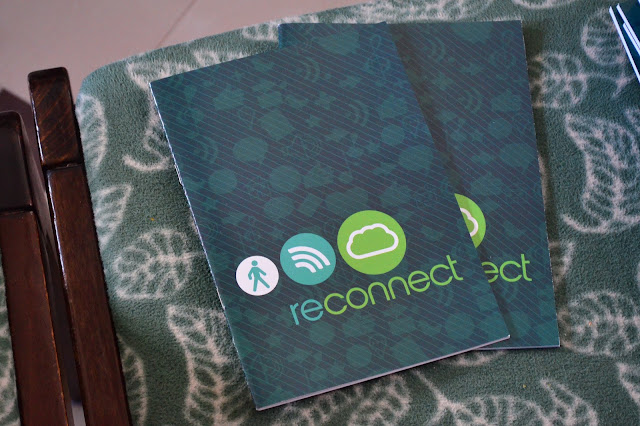 Speaking of our JV camps...the theme this summer is "Reconnect". Over 5000 students this summer will spend a week hearing about Peter and his relationship with Jesus - the way he wrestled with faith, disappointment, friendship, rejection, betrayal, forgiveness, and restoration.

How we pray that each of those students will come away knowing how they could have a relationship with Jesus - and that many would take that step of faith to enter into one.

If, by chance, you're on Instagram, go to the #jvreconnect hastag to see photos from camps across the region - you'll love getting a window into our world!

There are camps ending and beginning today, all across Central and Eastern Europe. Will you pray right now that God would do a mighty work in the lives of the students who will be at camp this summer?
Posted by Unknown at 11:30 PM