In the Beskydy Mountains, another summer camp is taking place this week in the town of Smilovice. 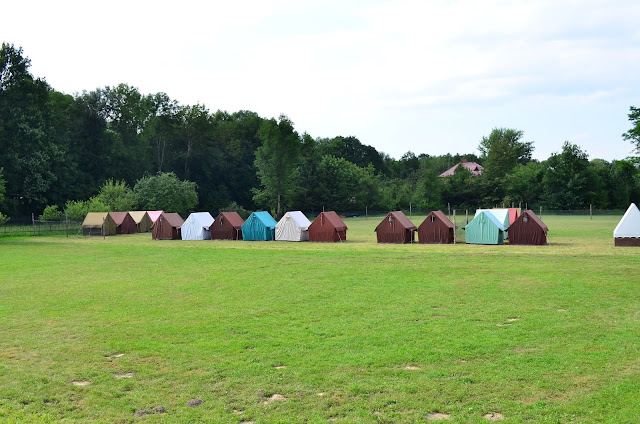 This camp has roots that go back much longer than any of our JV camps.

Named "XCamP", this evangelistic youth outreach put on by Silesian Evangelical Lutheran church, has its roots back to the spring of 1969 when Prague Spring reforms allowed for such an event to take place, even though Communism was still in power.

According to their website, that was the only large gathering of their youth to take place until the summer of 1989, just before the fall of Communism, when something they called the "Peace Youth Seminar" was organized.

That name was actually a code name! In order to stay under the radar from the Communists, who forbid evangelistic youth events, they gave it this name. 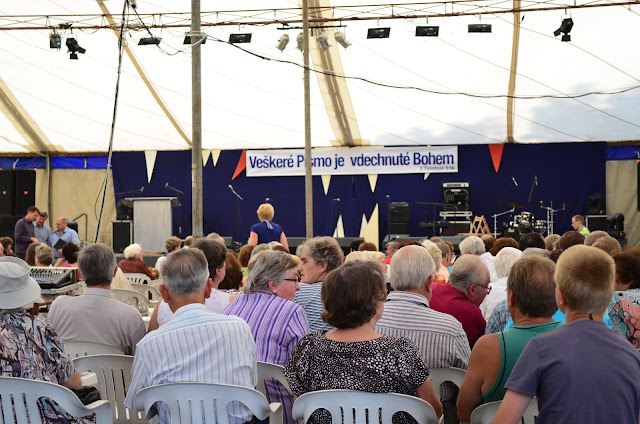 As I looked out over the crowd on Friday night at the opening event for the week, I wondered how many of these gray haired people were a part of those outreaches, particularly the one in 1969 since many in the audience would've been youth back then.

And who were the courageous ones to go against the authorities, and heed to a higher Authority? I wondered if any of those organizers were in the audience that night. 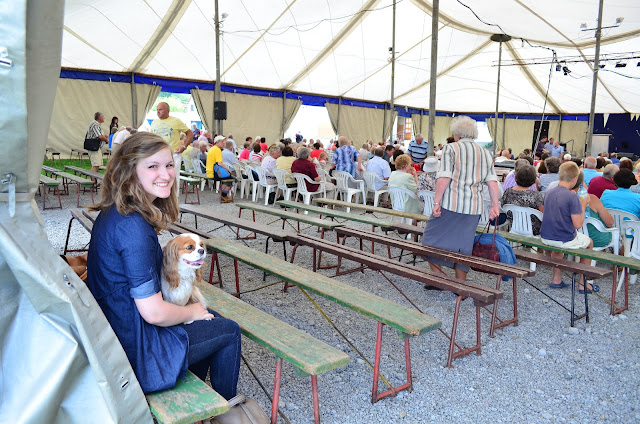 After the fall of Communism, a week long summer camp was established, reaching out to young people.

In 2007 it was given its current name, XCamP - the "X" for the Greek letter of the alphabet that means "Christ". For over twenty years they've been providing a week in the summer for young people to hear about Him. 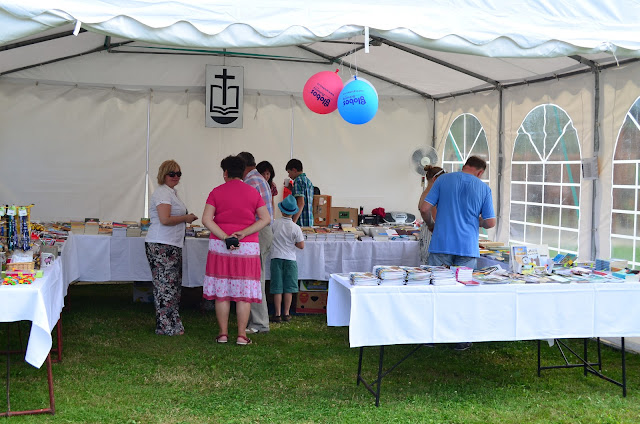 If it's a youth event, you might be wondering why the tent and book tables were mostly filled with people from another generation! 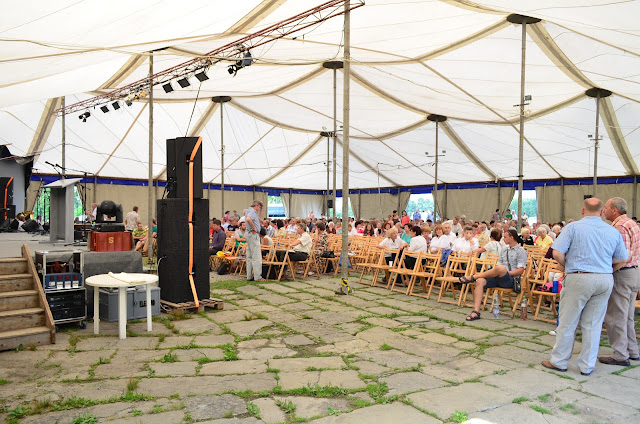 The first evening is actually planned for the adults and families of the various congregations in the Silesian area. They have this "kick off" event before the youth arrive on Saturday. 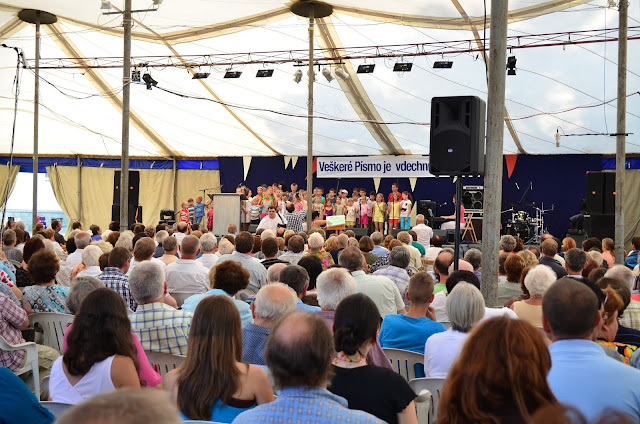 A brass orchestra played, a children's choir sang, a worship group led, testimonies were given, a 150 member choir performed. And Dave had the privilege of speaking on the daily importance of God's Word in our lives. 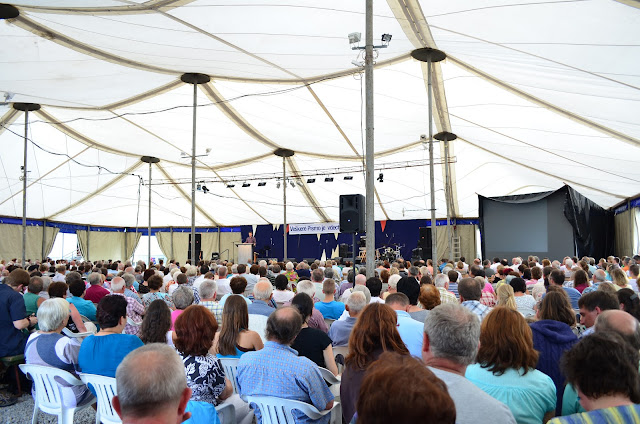 I think it's awesome that they do that as many of these faith-filled people have paved the way for the young people who will be there the rest of the week.

They can sit in these chairs, remembering their own days of youth, and pray and believe God for something remarkable to take place in the lives of the teenagers who will soon be in their spots.

Perhaps just as God did in their own lives years ago. 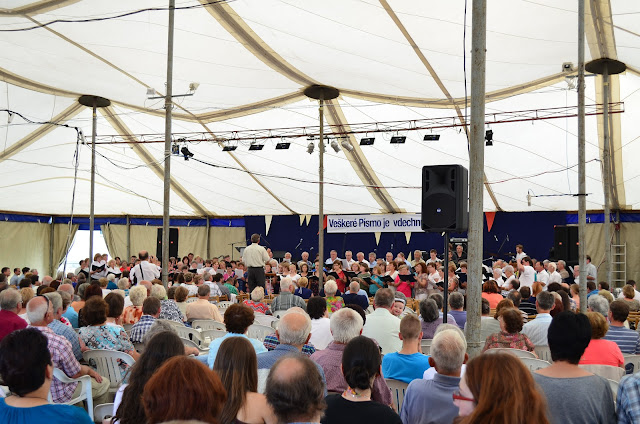 Dave will be at XCamP two more times, speaking to the youth on Tuesday and Thursday.

May there be young people who come to know Christ there this week, who will go on to live courageous lives for Him, just as those who came before them did.
Posted by Unknown at 4:03 AM