So, you know I couldn't leave our family in Slovenia without one last post. 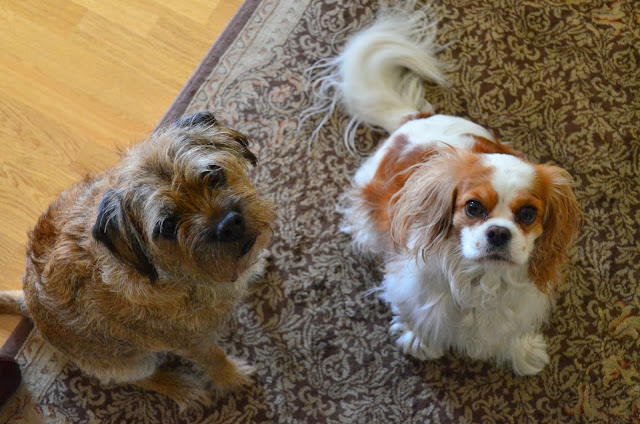 Yes, the furry ones! It's been no end of entertainment, watching these two figure out their relationship. Little does Scout know that she's actually not leaving and will be in his life for six months!


Like two toddlers, they are aware of each others existence, not knowing how to interact, just circling around each other throughout the day. If one gets up, the other does too. But then they don't know what to do with each other in the same space! 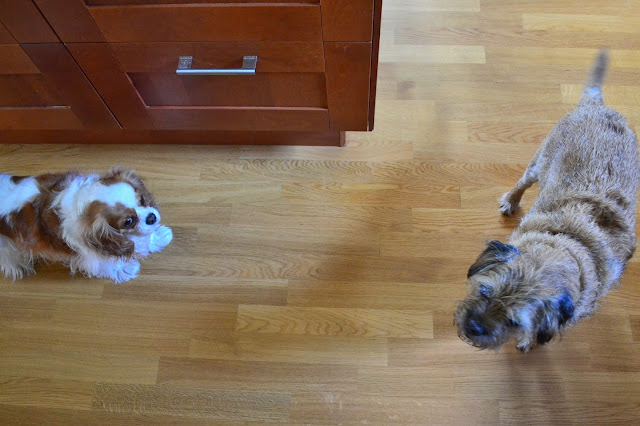 Today is the day we say goodbye. And I won't lie. I've already had my cry this morning.

This is the first time in twenty years that I've spent longer than six weeks in the States. I hardly know what to expect being there for so long. 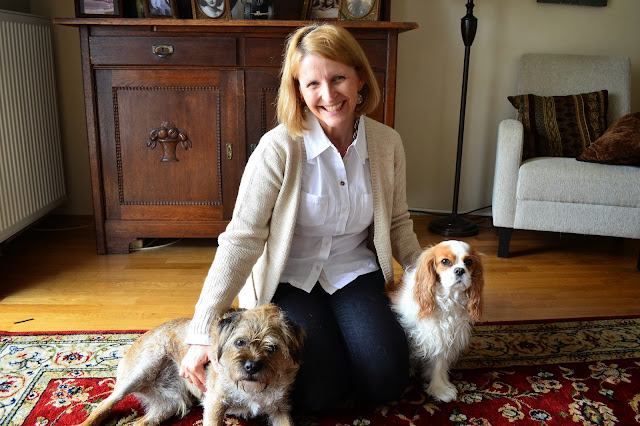 While we're there for these next months, I'm sure I'll figure it out.

And these two will figure out how to do life together too!


Oh my...it's going to be no end of hilarity with these two. At least I hope so for our family's sake! 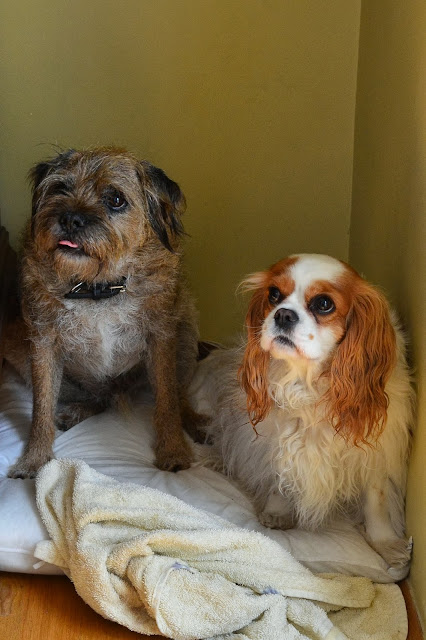 "Take care of my girl Scout!"

And thank you Josh, Kristi, Blake, Rebecca, Kendra, and Luke for letting Kaylee be a part of your family these next months.
Posted by Unknown at 12:11 PM