Although we've been coming to the Chicago area every year for over twenty years, and even lived here while Dave got his master's degree, we haven't done much exploring in the downtown neighborhoods.

Too bad for us! What a treat it was to wander and explore yesterday. 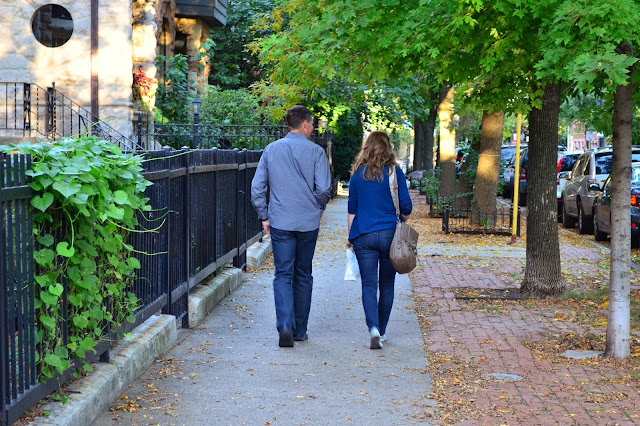 While it was this girl's birthday! :) 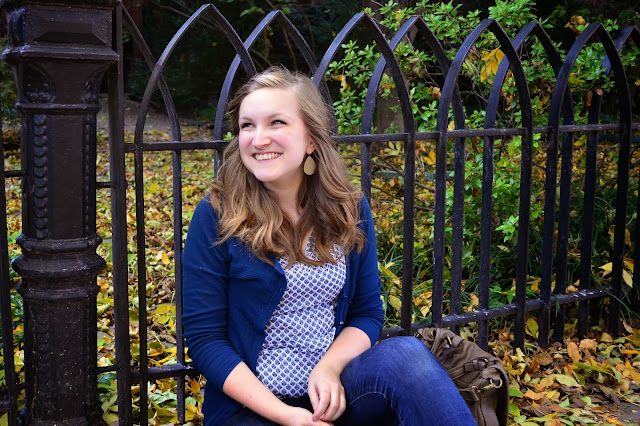 I wish I could say what neighborhood we were in...maybe Old Town? I don't know! Whatever it was, it was beautiful!

We were in search of a particular bakery called "Swirlz", so set off on a pretty fall day to walk there. That's it, just behind the big tree with its leaves gleaming. 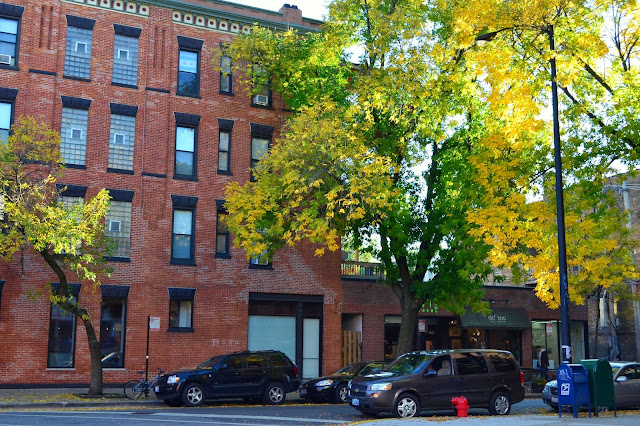 Along the way we saw some of the coolest houses. 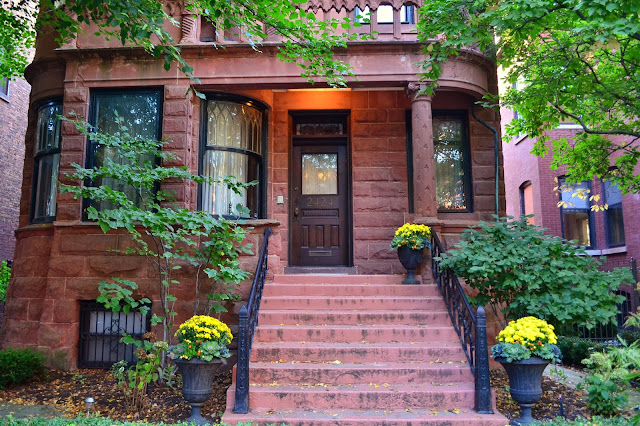 I'd pick any one of them to stay in if I could! 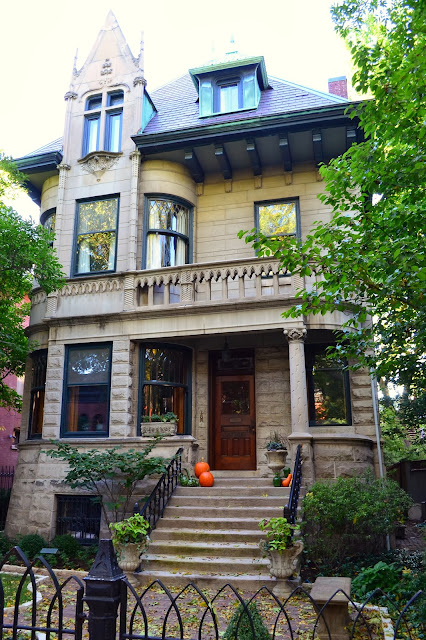 Made from all different sorts of materials - bricks, stone or wood - they all had a charm about them. 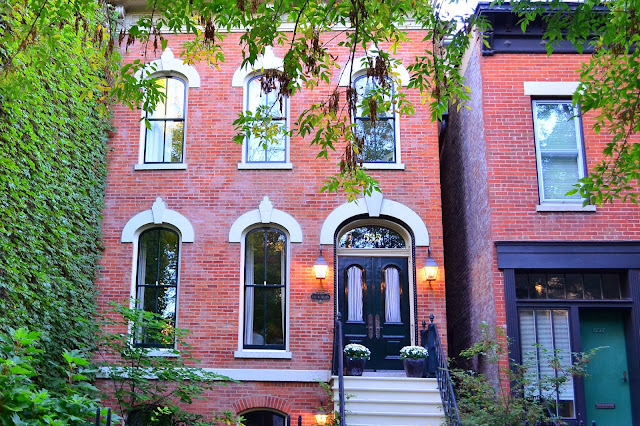 If only houses could talk. Who all has lived here? What was going on in the world the day that house was first moved into? Who built it? What were the names of the children who knew this as their childhood home?

Don't you want to know the answers to those questions? I know I do! 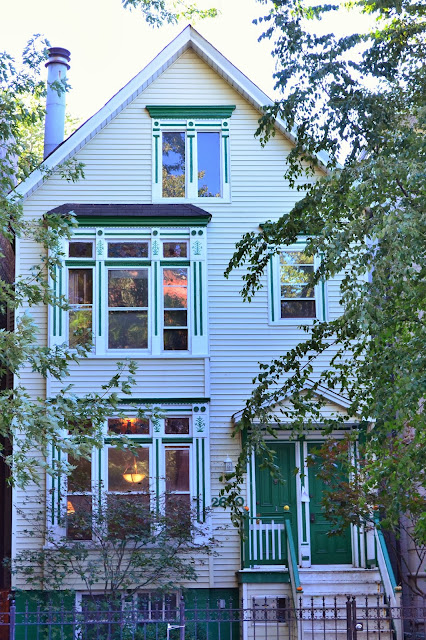 After our wanderings and dinner out for Claire's birthday, we got in the car and started driving. All of a sudden, there was Wrigley Field. I had no idea it was right there in the middle of a neighborhood! So cool! Made me want to go to a ballgame. 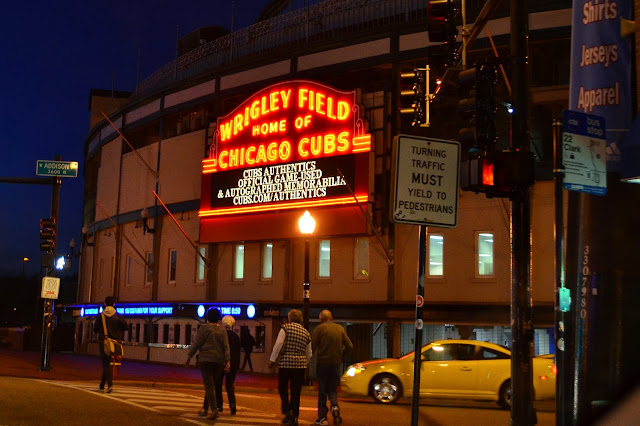 I know that my relatives from several generations ago settled in Chicago, and my dad tells stories about going to visit them there.

So we visited relatives living there too yesterday.

Our Tyler and Lara! 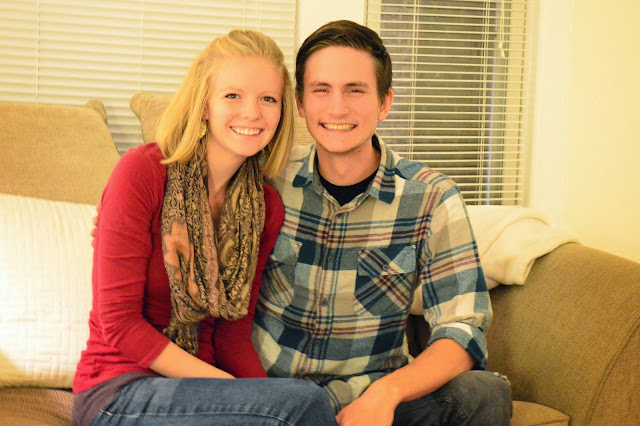 It was so good to see them in their new apartment, all settled in. It's a great place for them, and they already have it looking so warm and homey.

As Dave and I drove into the city yesterday we were saying, "Can you believe that all three of our kids LIVE in Chicago?" Never saw that coming years ago when this Oregon girl married a Colorado boy!

But we love that they're all happy and settled there, and that they get to know Chicago in a special way by living there.

It really is an awesome city!