Since Dave is in meetings for a few days with his JV executive team, it gave me an opportunity to go into the city to see Tyler and Lara this afternoon. 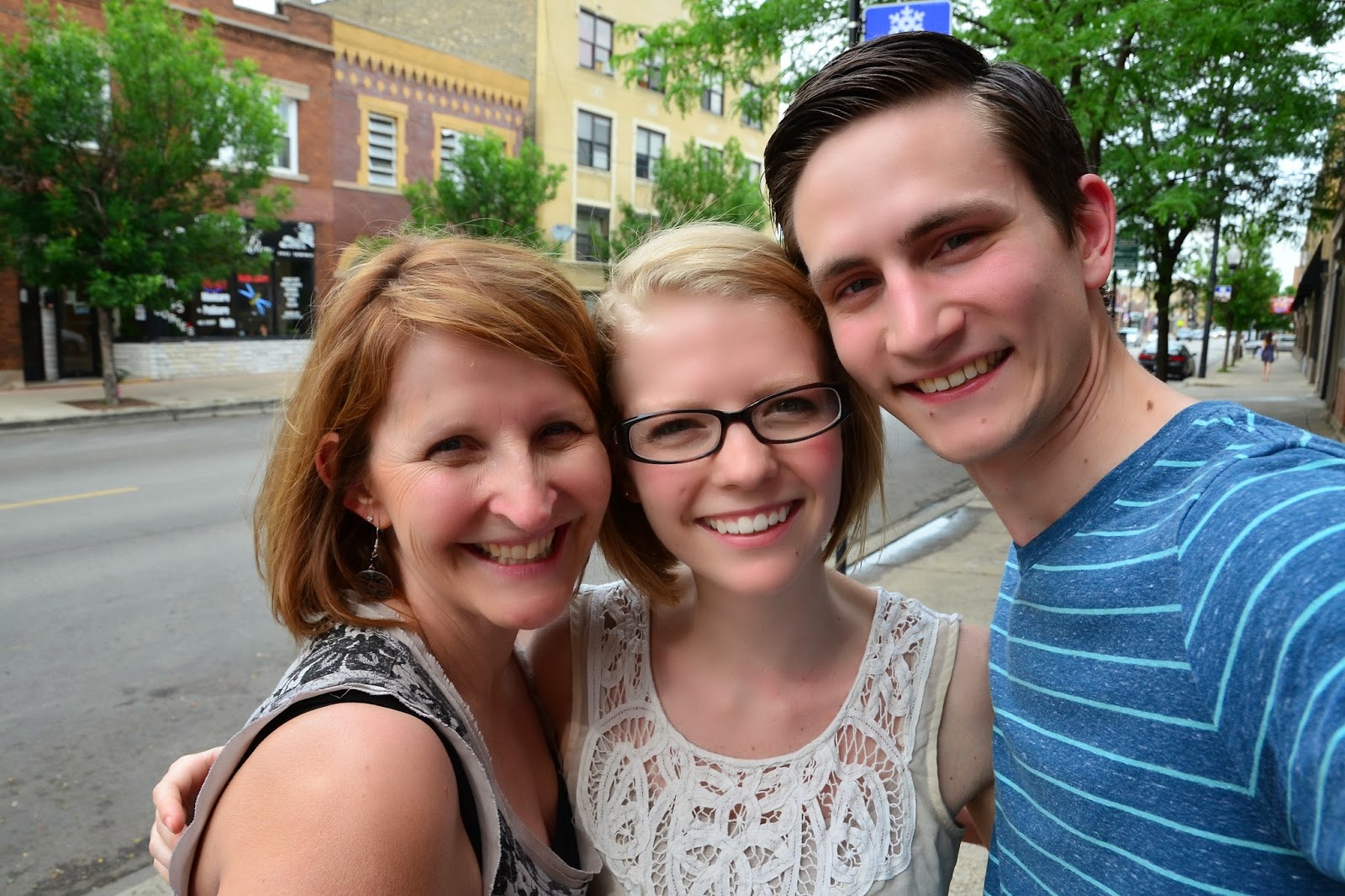 Living in a hispanic neighborhood, they're right above some of the most aromatic roasted chicken I've ever smelled! I think they said the owners are from Columbia...or was it Cuba? Wherever it is that they're from, they sure brought a great recipe for chicken!

(Tyler and Lara say it tastes as amazing as it smells!) 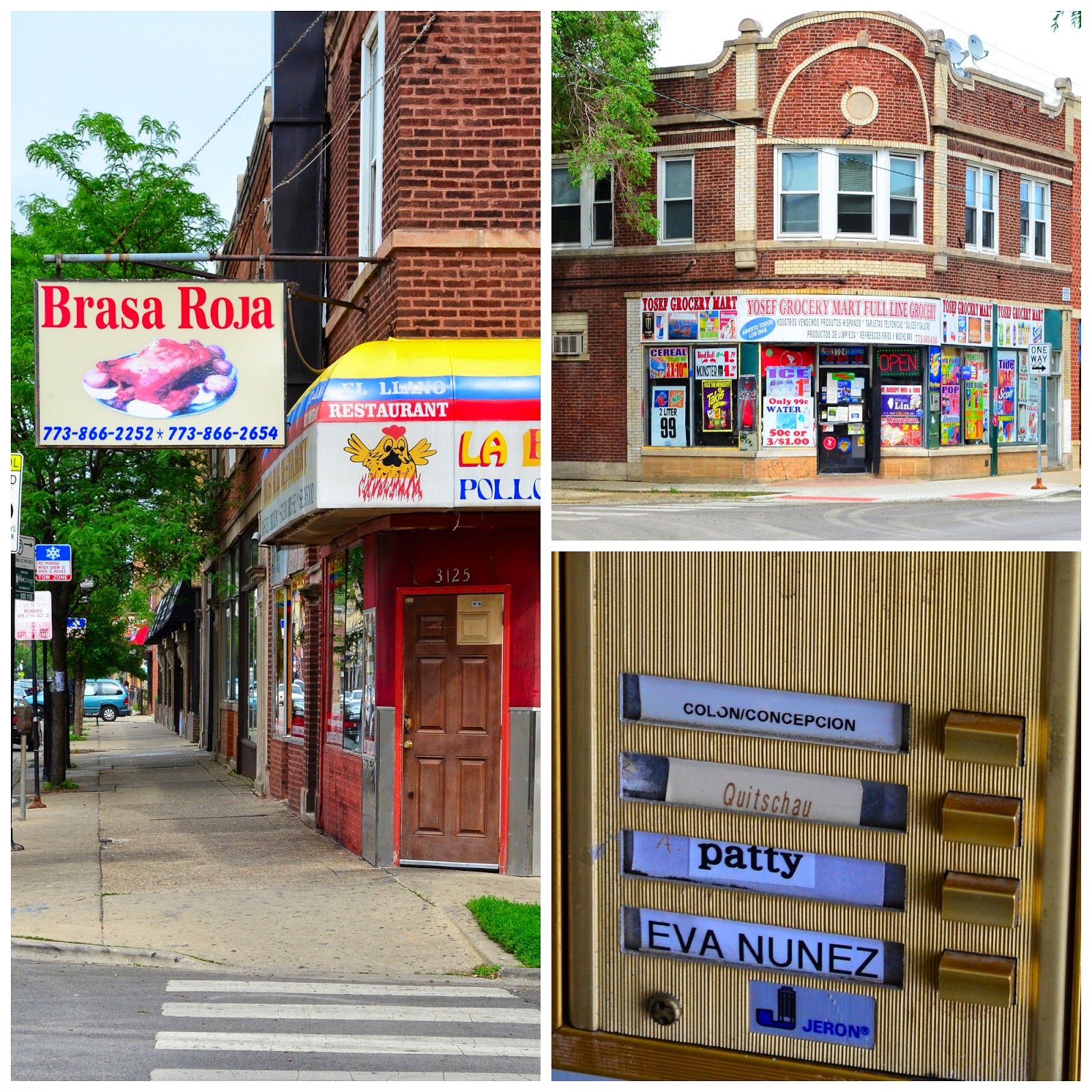 They've got a fun balcony garden growing out back of their apartment, and I was happy to see that Tyler's inherited a green thumb from his grandpa and dad. Look at those thriving plants! 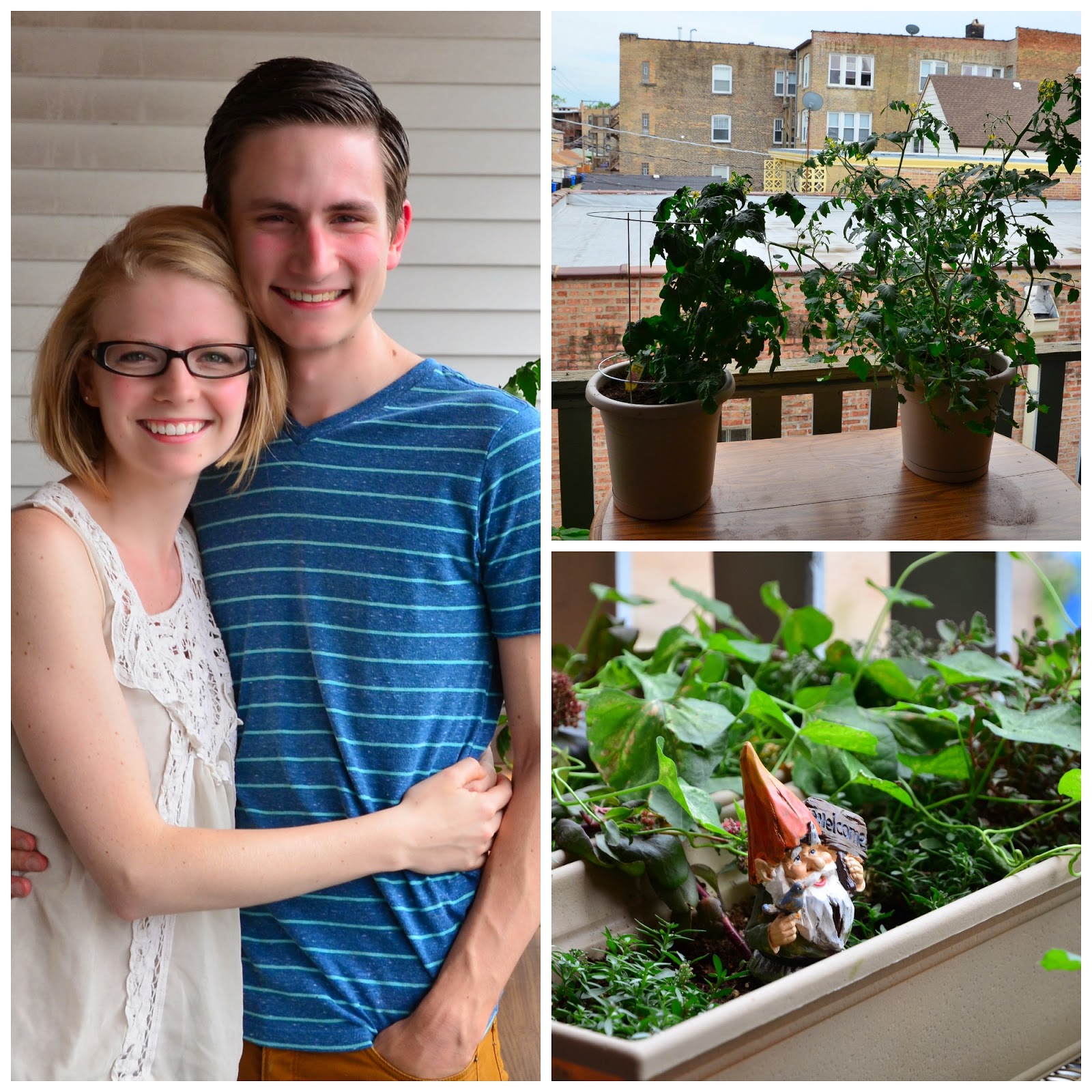 Tyler's working at a new location for Intelligentsia so we headed off to check it out in Logan's Square, one of Chicago's 77 designated communities throughout the city. It's an interesting part of the city that I'd never seen before.

His Intelligentsia has a great atmosphere, and he's working with a wonderful crew of baristas there. It was fun to chat with them as we sat at the coffee bar, talking and soaking in the cool place he gets to work in. 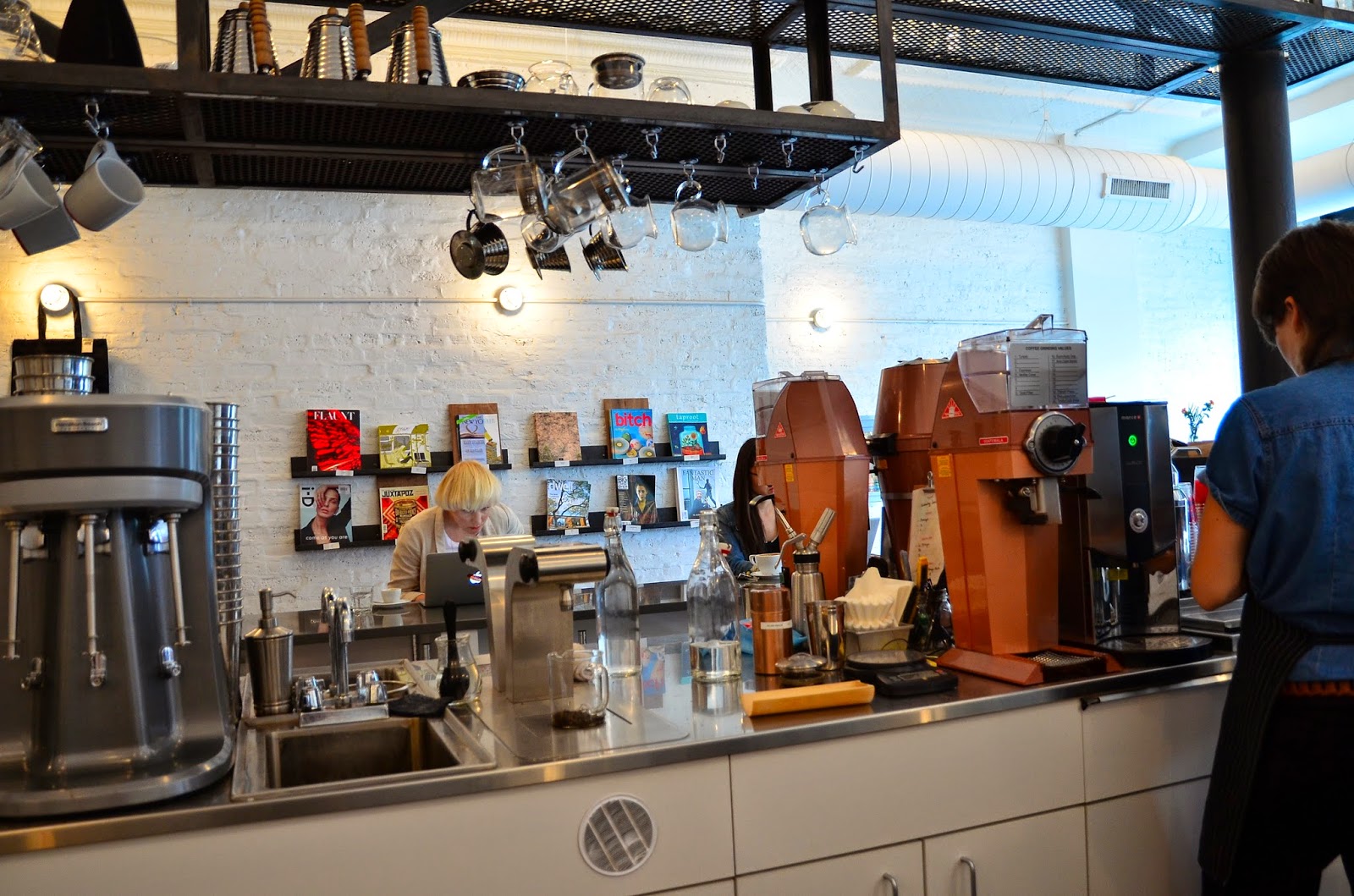 I'm a big fan of their coffee, especially the Black Cat - try it if you're ever there!

But since it was almost 5 in the afternoon, I didn't dare drink any or I'd be up until the middle of the night. Settled instead for a white peony tea that was delicious. 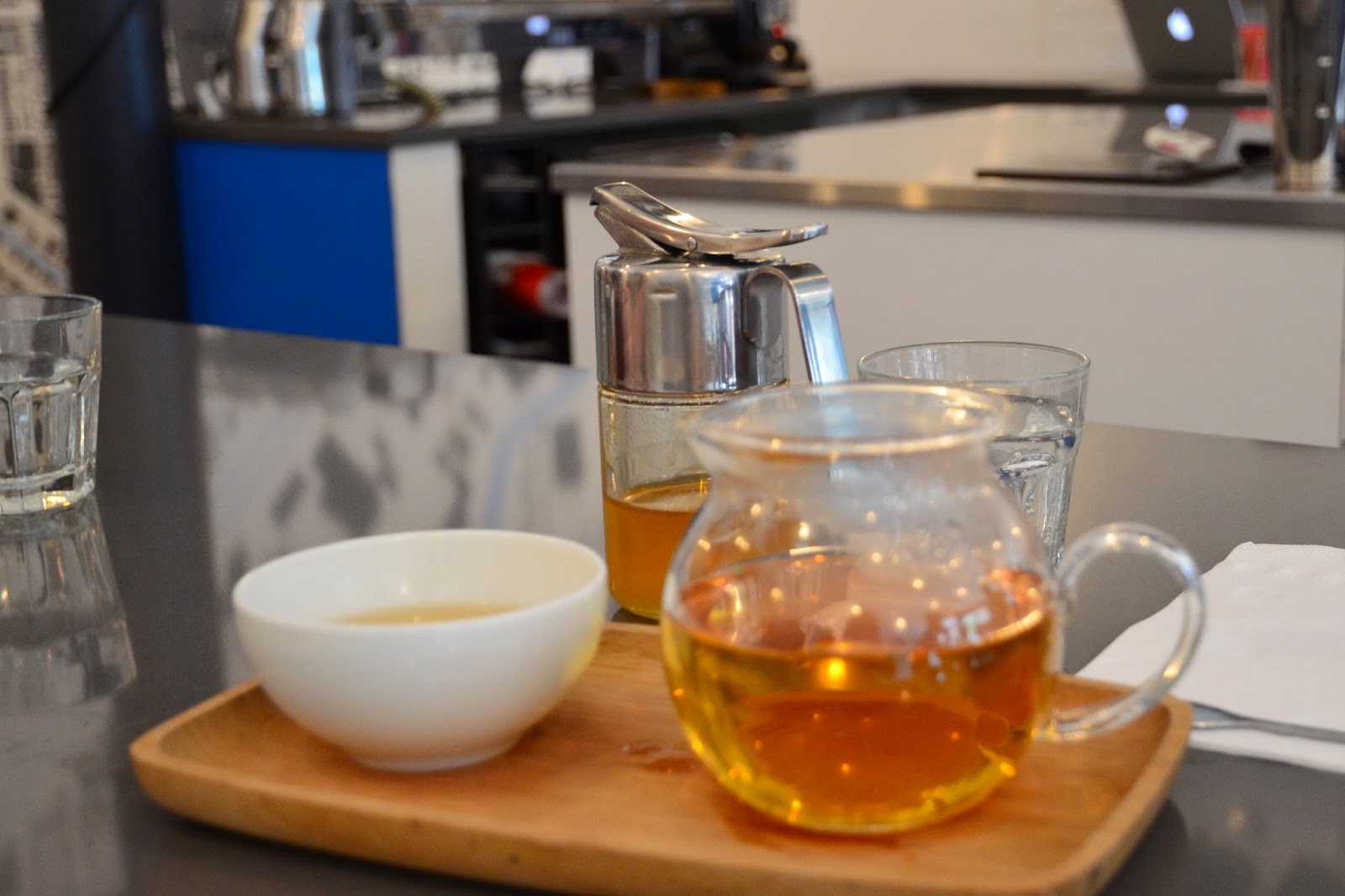 SO very fun to just sit and talk with these two - we're never at a loss for words, that's for sure.

What a privilege it's been to share so much life with them this year of our sabbatical, starting out in Croatia last summer after they finished their internship in Czech with JV. Loved coming full circle back to their world here in Chicago. 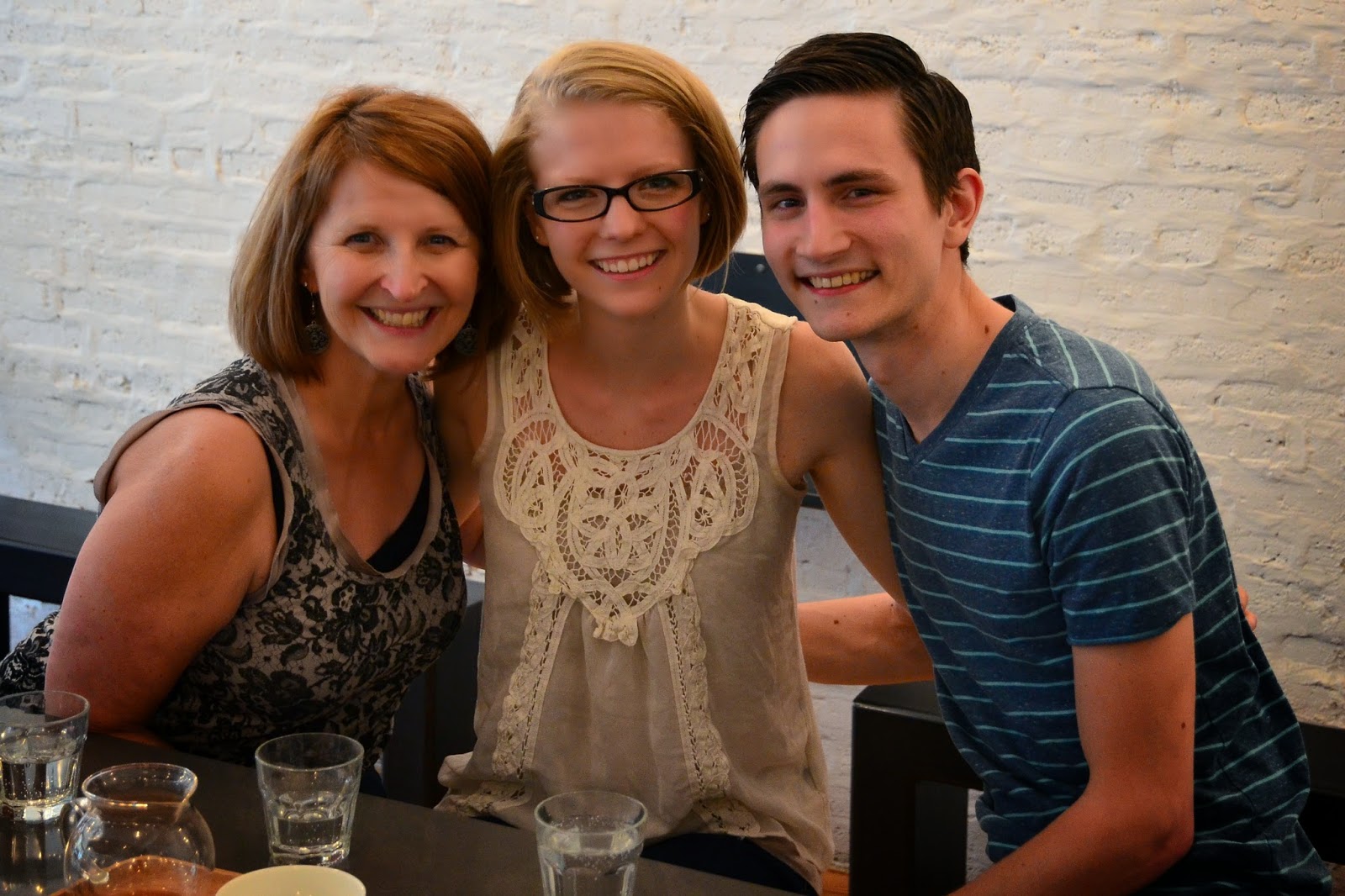 Walking to the car afterward so we could head downtown for dinner, you can see the streets were dry, though it was pretty warm and muggy, and felt like a storm was brewing. 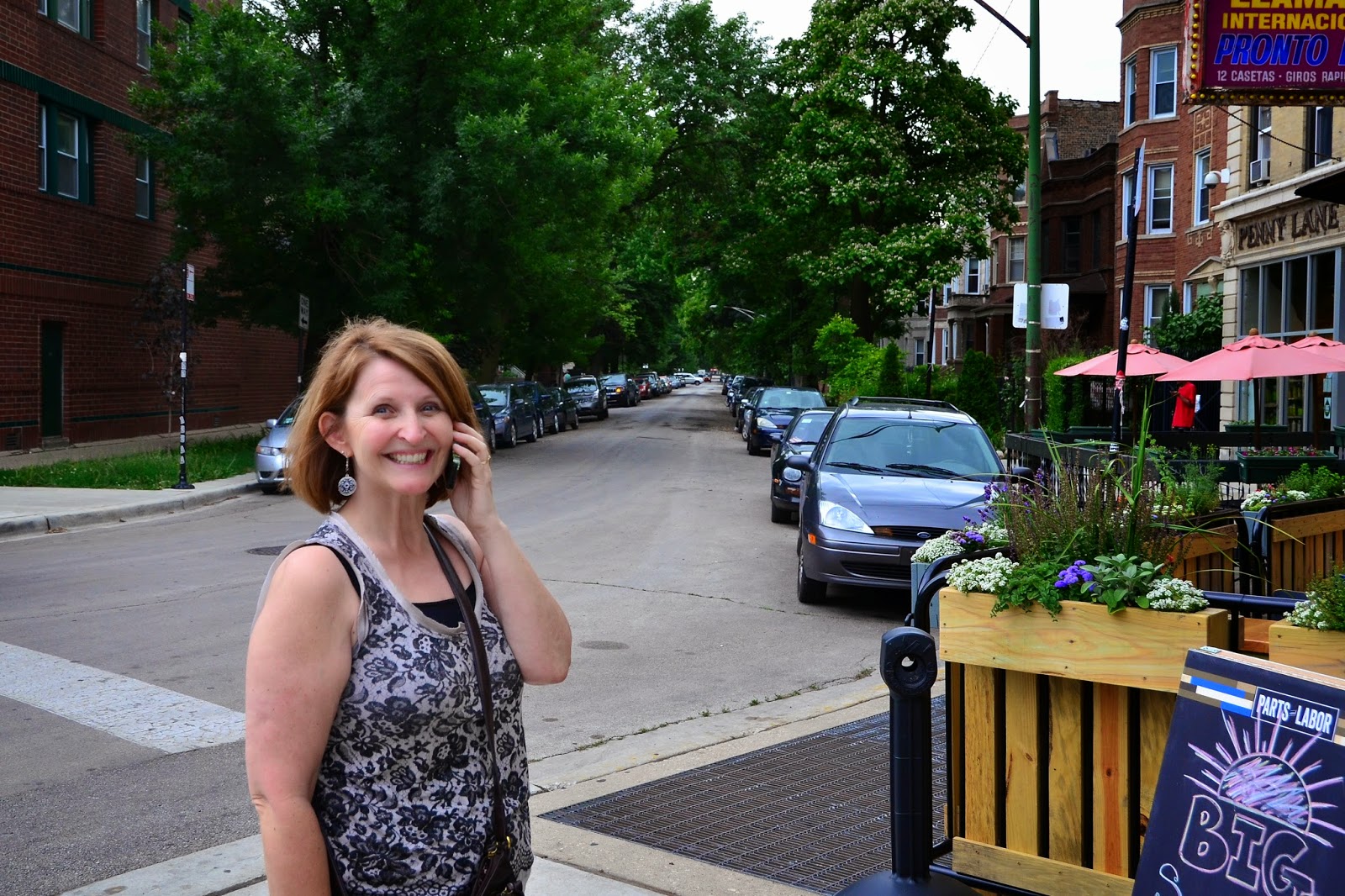 Sure enough, minutes later, the sky opened up and torrential rain fell as we drove. We were sure glad to be in the car! 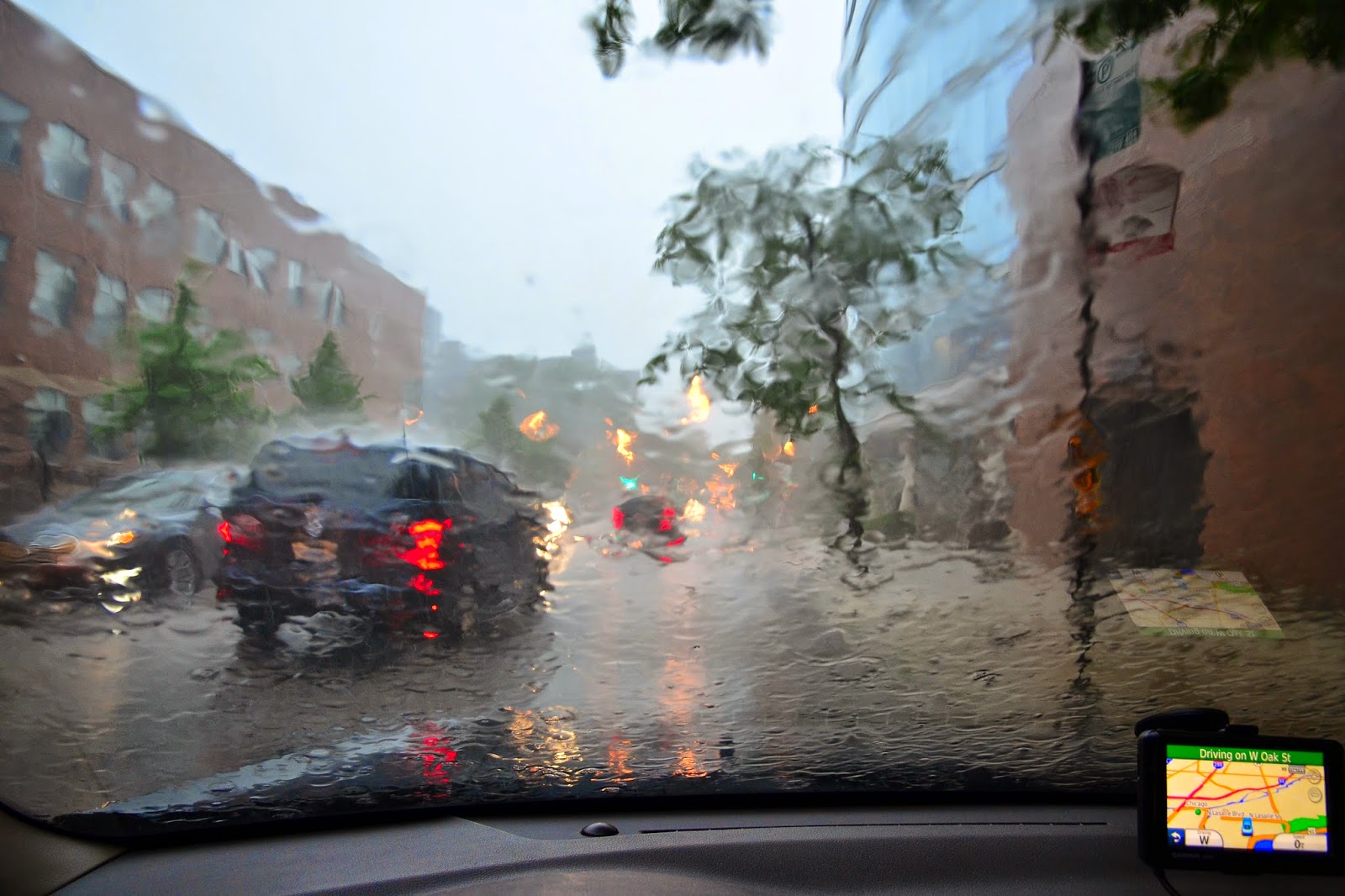 Thankfully we found a parking place not far from Lou Malnati's downtown Chicago, and after a damp walk under an umbrella, spent another delightful two hours having dinner together. Yay for amazing gluten free pizza there!

But even more so, how very blessed I was to spend all those hours with Tyler and Lara today.

Tyler begins his master's degree at Trinity Seminary this fall, and they plan to move up to Deerfield to be closer to the campus, so their days of living in/near the city are coming to an end. So glad to have experienced a little of their world this year!
Posted by Unknown at 6:43 AM