Suchdol and the Moravian Missionary Movement

On a wet and cold summer Sunday afternoon, Dave and I headed out for a little trip. 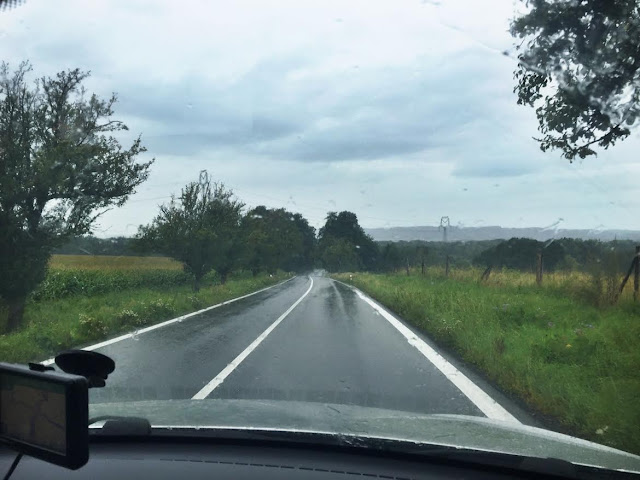 If you literally translate the name of the town we were visiting, it would be "Dry Valley". It was anything but that today! 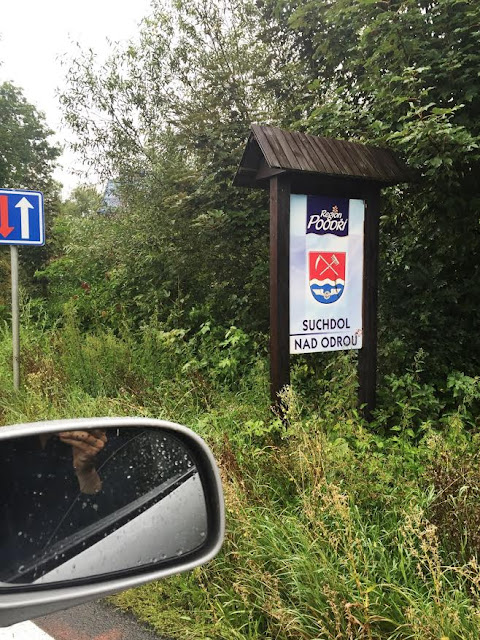 This is the museum of the Moravian Brothers in Suchdol nad Odrou. We're here today on a research trip in preparation for our JV fall conference. 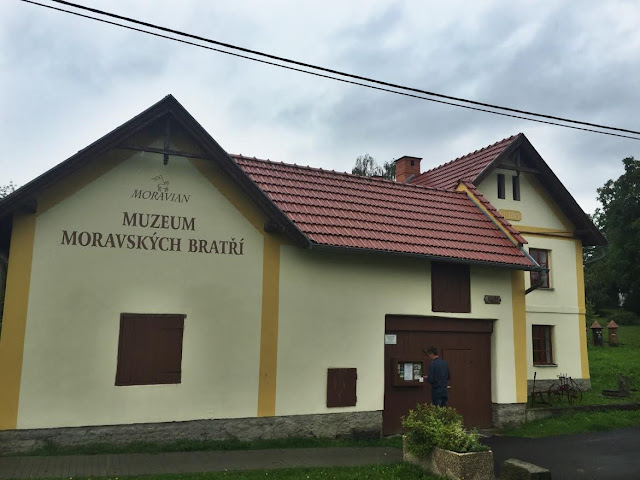 In September, we'll have 350 people at our fall conference, to study movements of God that changed the world.

The story of the Moravian Brothers is such a movement. And in fact, we believe it's part of the reason why we're here.

This movement started in Moravia, the very area where we live. 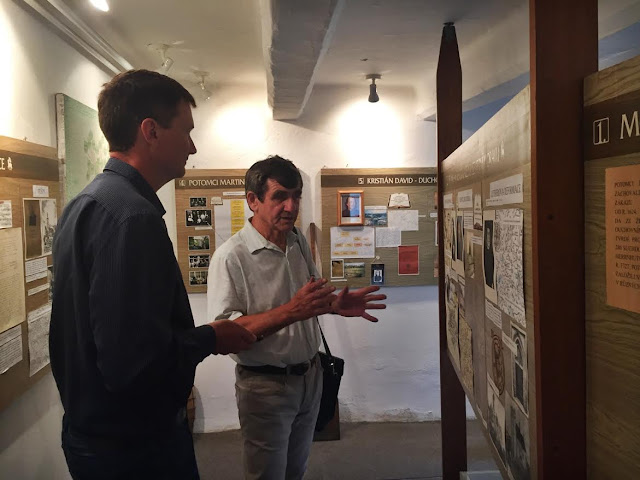 This man, Daniel, has given his life to documenting and displaying the story here in Suchdol of the Moravian Brothers, to share what they did to bring the Gospel to the world.

The story is nothing short of amazing! I wish every one of you could go through this museum and hear the story.

Dave will be recording it in English so that it's downloadable for our conference when we take a tour this fall around Moravia to some of the significant sights of this movement, such as the Jesus Church in Těšín. 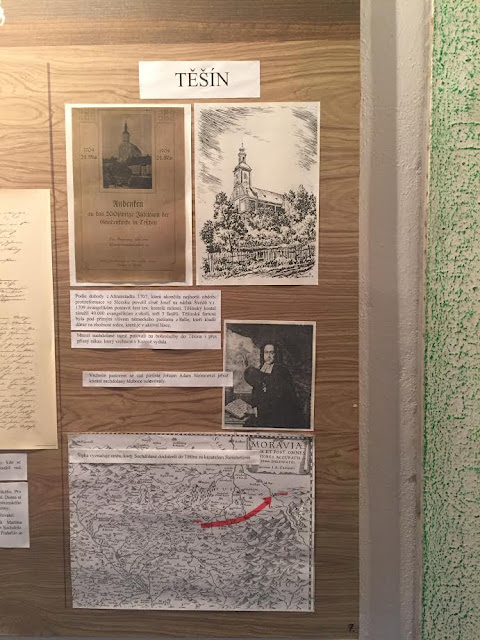 In order to flee religious persecution, the Moravians, led by Christian David (who came from the town of Ženklava, just a half hour from where we live), fled to Herrnhut, Germany in 1722.

In the village of Suchdol, 250 of its 700 inhabitants were among those who left.


After walking 350 kilometers, an eleven day journey, they arrived in Herrnhut where they were taken in by Count Zinzendorf, a man of deep spiritual conviction. 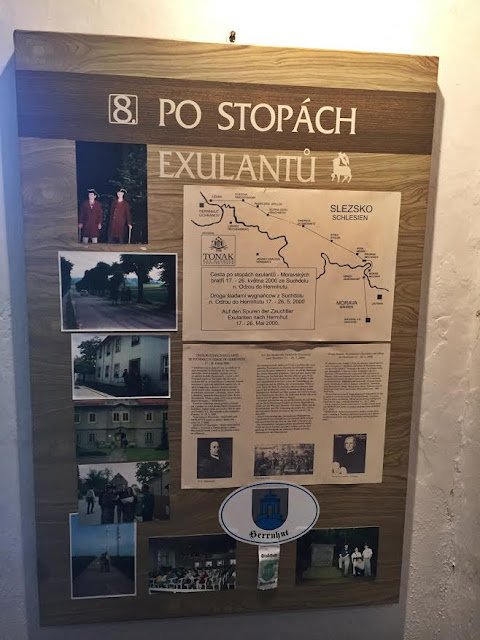 It was in Herrnhut in August 1727, that during a baptism and communion service, the Spirit moved among the people who had taken refuge there.

As is written in an article HERE, differences dissolved, all embraced one another in forgiveness and a spirit of love, and Christ became central to their thinking. They established a twenty-four hour around-the-clock prayer vigil which lasted one hundred years. The fervent prayers resulted in the sending out of missionaries to many lands--the first Protestant missions outside Europe and North America. 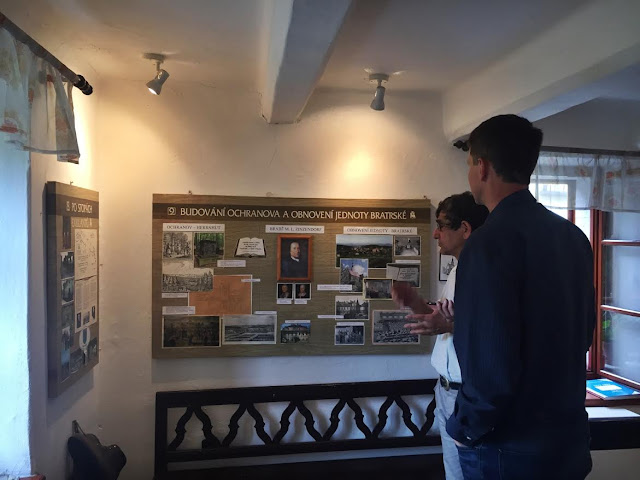 The far reaching places they went to is simply staggering. Greenland, West Indies, Africa, the Americas...to the Indians, to the Eskimos, to those in the new colonies of what would become the United States, and more. 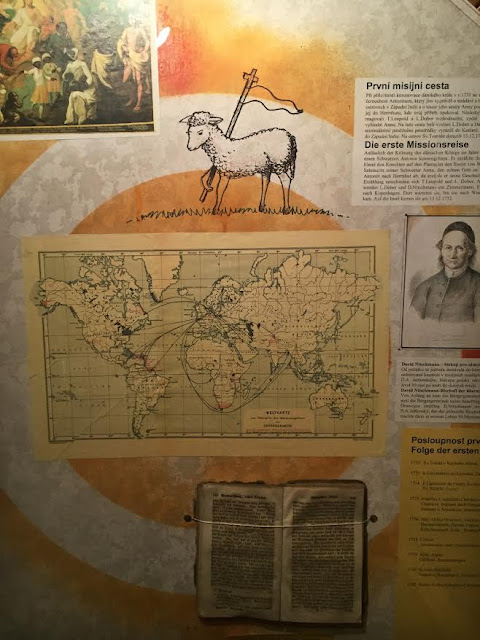 There is SO much more to this story, so many twists and turns, triumphs and griefs (as you can imagine, many died serving the Lord).

But the good news is that they brought the Gospel to millions, and we are continuing with their legacy as that is the hope and vision of our ministry with Josiah Venture.

The seeds they planted right here in this region hundreds of years ago are still in the soil.

We are some of their fruits of their labors! 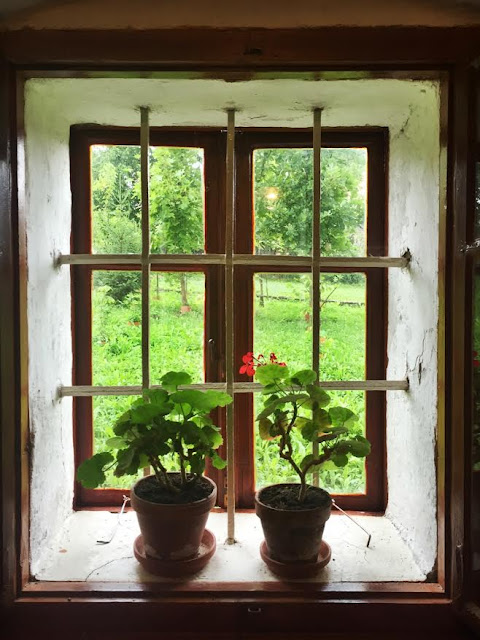