It started with this simple picture posted by a friend on Facebook. 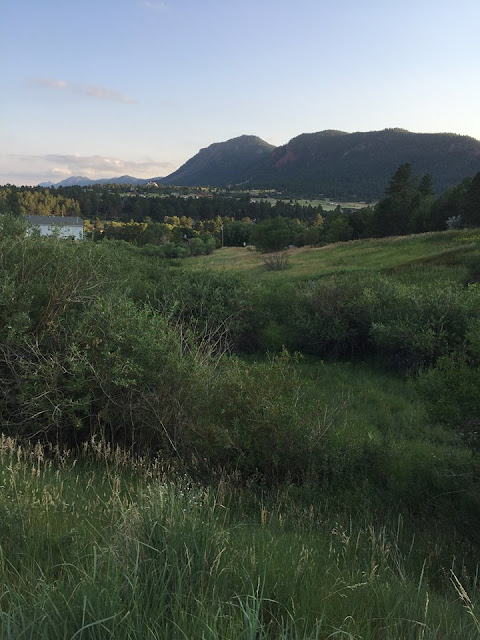 She talked about missing her friends in Iowa, Nebraska and Missouri. And about how great it would be to get her library card the next day. 😊

From that I understood that she'd moved, though I didn't know where. Until I looked down in the comments.

Someone asked where she'd moved to and she replied, "Palmer Lake, Colorado."

PALMER LAKE??? That's where Claire is interning this summer and where I've been staying this week!!!

This story gets even more incredible though. 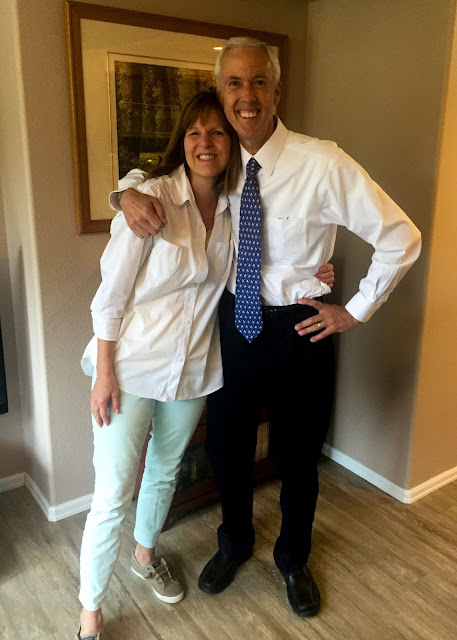 These two, Robert and Sondra, were in Switzerland at the Bible conference when Dave and I got engaged, nearly thirty years ago. They were living in Germany at the time, working for the military, and volunteering their time to work alongside our Malachi staff who ran the chapel youth group. They hadn't been married but a year or so, and had no kids.

Time went by. Dave and I married, we all had kids. We visited them with our three little kids back in Germany shortly after our move to Czech. A year later they came to see us in Czech with their three little kids.

And we haven't seen each other since, though we've written from time to time through the years.

But here's where the story gets even better!

Last summer at our JV intern training in Czech, a young woman came up to me and introduced herself. And told me she was dating a certain young man. That young man would be Robert and Sondra's youngest son!

Fast forward to this summer. Avery and Ben got married. And it was at that point that I friended Sondra on Facebook, for the first time, to tell her congratulations.

So now does it make sense how amazing it was when I saw that she is living in PALMER LAKE?!!! She had only moved there one week ago, and we've only been tracking with each other again for a couple of months! 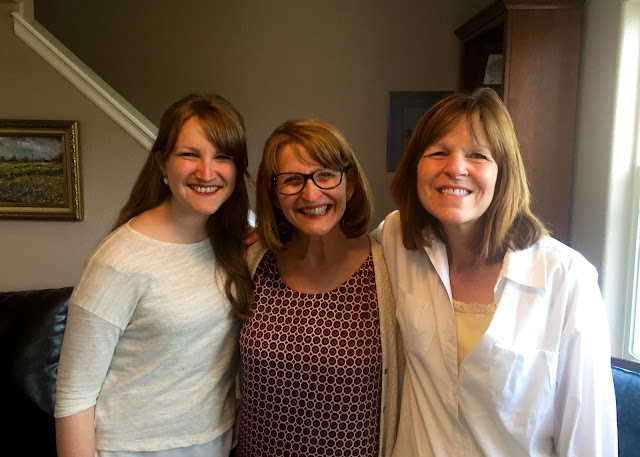 Claire and I stopped by to see her yesterday after she finished work (which is less than a mile from where Sondra lives now!). What a VERY sweet reunion with this friend I haven't seen in so many years. And yet, you never would've known it. We talked and shared, sister to sister, having the best fellowship! And it was a bonus that Robert, her husband, came home just before we left.

I tell you, the goodness on this trip to the States has been so rich. THANK YOU LORD!

Claire and I enjoyed one last meal together later in the evening, before we said goodbye this morning. 😢

I won't see her again until this fall when we're at Moody for the chapel that Dave will speak in on October 19. 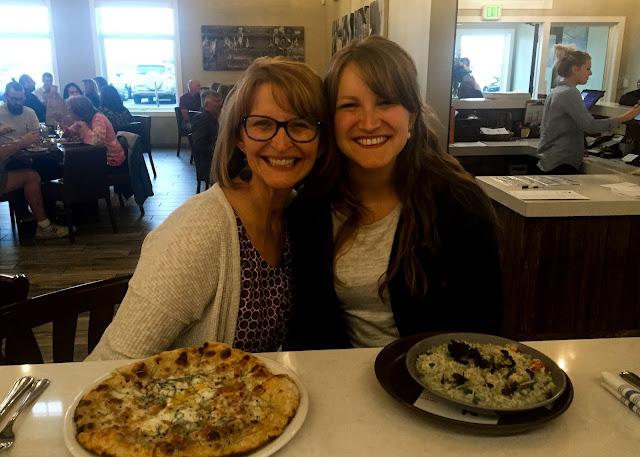 My heart is full, full, full of God's bountiful goodness these past days! 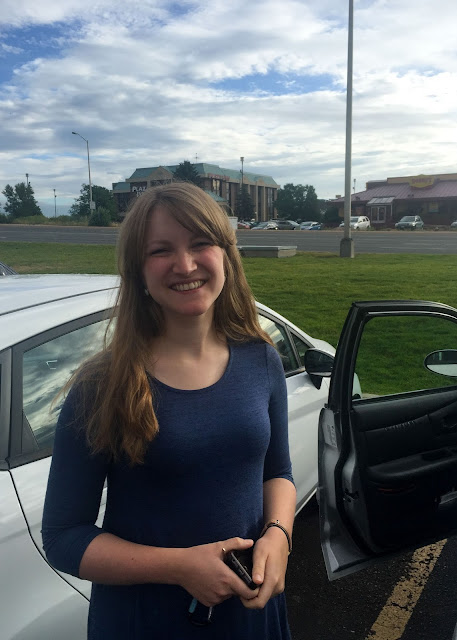