I sat here praying this afternoon, at the last gate of Terminal B in Chicago's O'Hare airport. 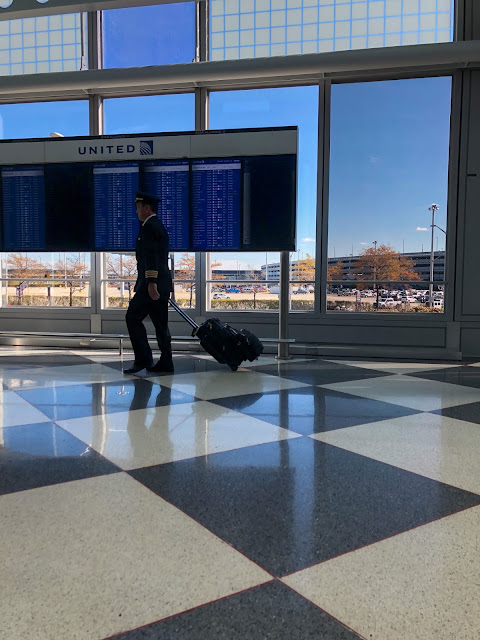 But as I boarded this small flight, I wasn't sure yet if my prayers had been answered. 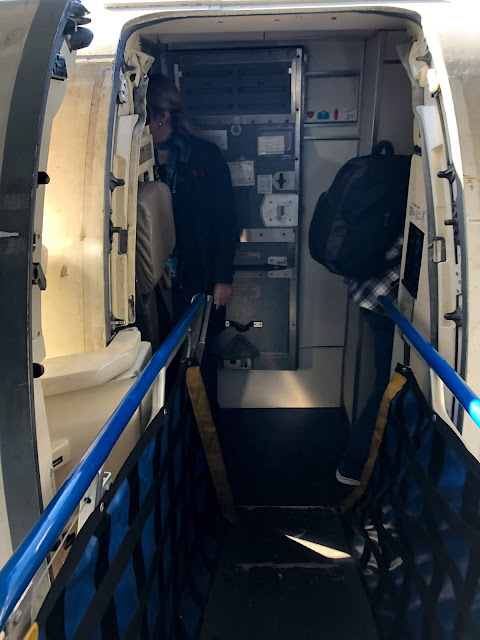 Dave flew on a separate flight into Chicago, and was delayed coming in. I still don't know if it was because of the delay, or because the flight was overbooked, but I'd gotten an email from Expedia saying he was bumped off our next flight and put on a later one.

I messaged him so that he'd receive it when he landed, and hoped he could then get to a service desk and find out if there was any chance of getting back on that flight.

Thus my prayers as I now sat inside the plane! 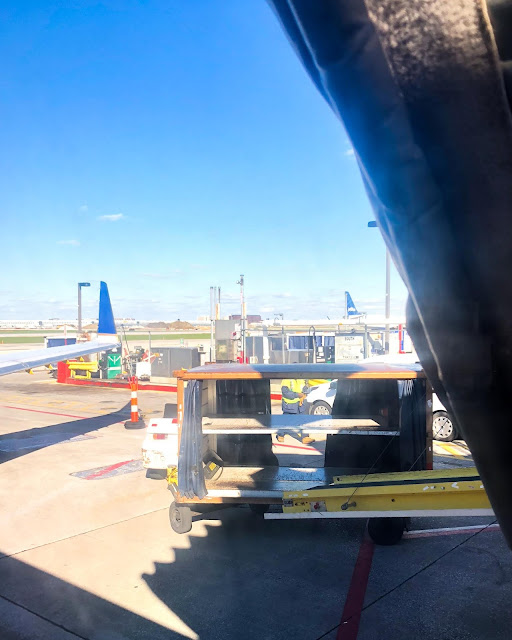 Just a minute after I taking that photo, I got a message back from him.

"I'm at the gate!" he wrote. And sure enough, with just a few minutes to spare, there he was on the flight! 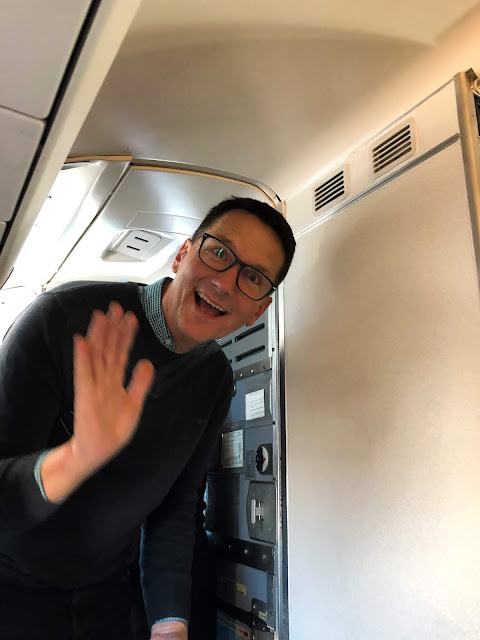 How I praised the Lord for his answer to my prayers!

Knowing he was onboard made for quite a peaceful take-off just minutes later as we flew over Chicago. We didn't get to sit together, but the fact that he was behind me made for a very restful flight. 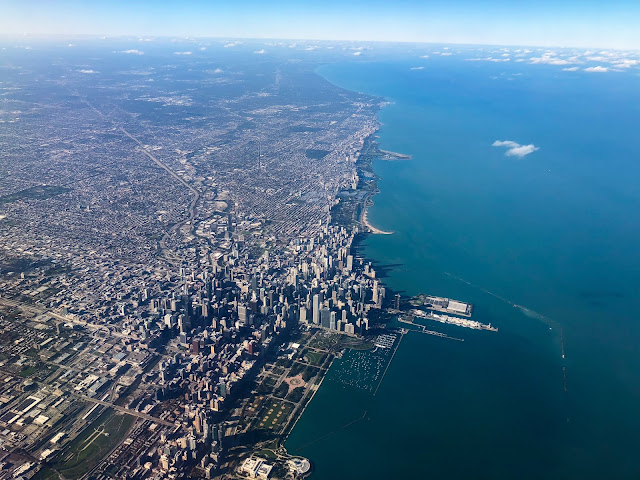 We were on our way to Dayton, Ohio to then pick up a rental car and drive to Cedarville University. 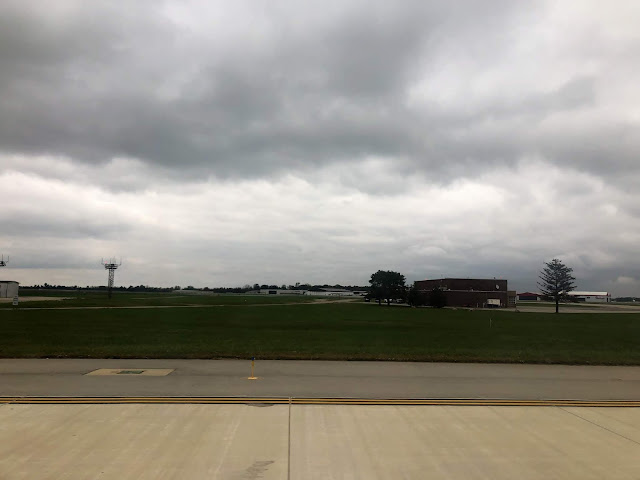 Dave is speaking in chapel tomorrow as we come alongside some of our JV staff who are already there doing recruitment of next summer's JV college interns. 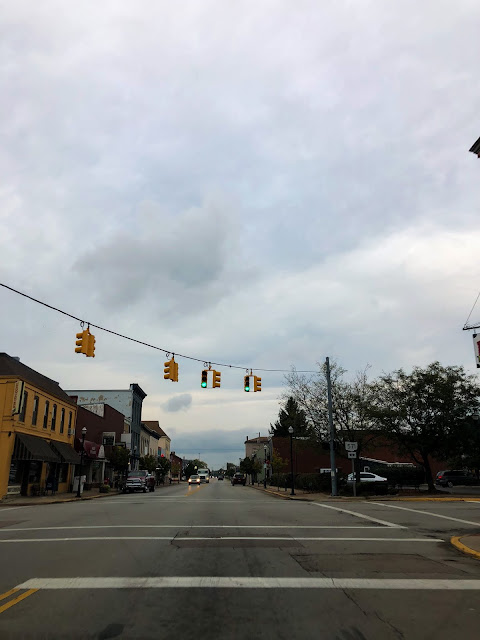 We are praying for 150 interns for next summer, and these next few weeks will be important in that quest!

Dave and I will be on three college campuses over the next days, sharing JV's vision and mission with students, along with other JV staff who will not only be with us on those campuses, but on many others throughout the US in October.

Pray with us that God will raise up another generation of young people committed to bringing the Gospel to Central and Eastern Europe, and helping us make disciples who make disciples!
Posted by Living By Lysa at 11:00 PM