When you're apart from the one you love on an anniversary, don't you think it's right to still celebrate? 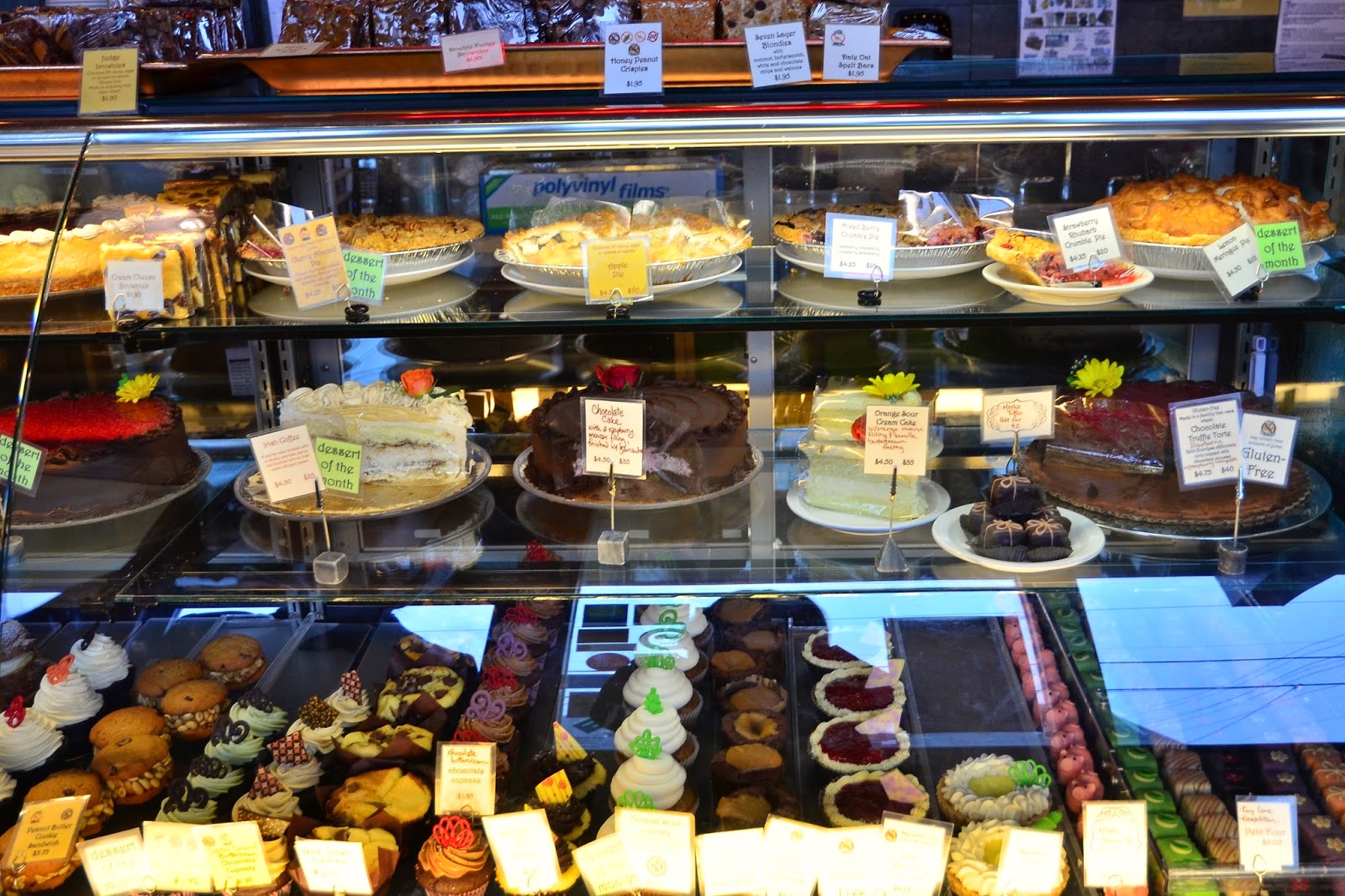 Even though I was in Eugene, Oregon with my mom and dad while Dave was in Austin, TX for a conference, I wanted to celebrate Dave's and my 27th wedding anniversary with at least a little something.

After a search through the Yellow Pages, and a call to find out what they had (thanks mom!) we found a cute little bakery downtown Eugene that had one...just one possibility of a gluten free cupcake in their offerings of the day! 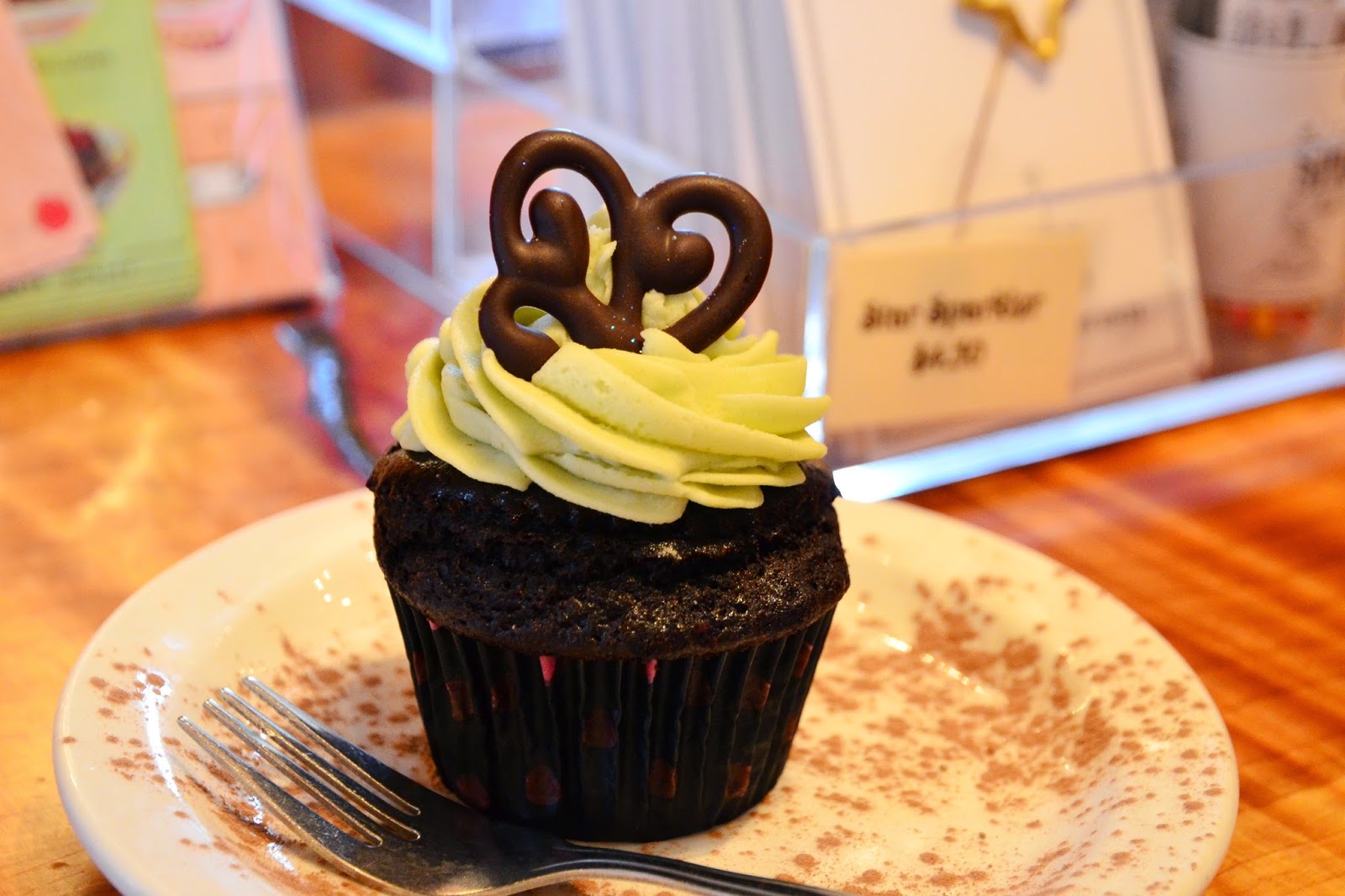 While it poured rain outside, I hurried into Sweet Life Patisserie and found that pretty chocolate cupcake with mint frosting. Yep, that'll do for a celebration of precious years of marriage. 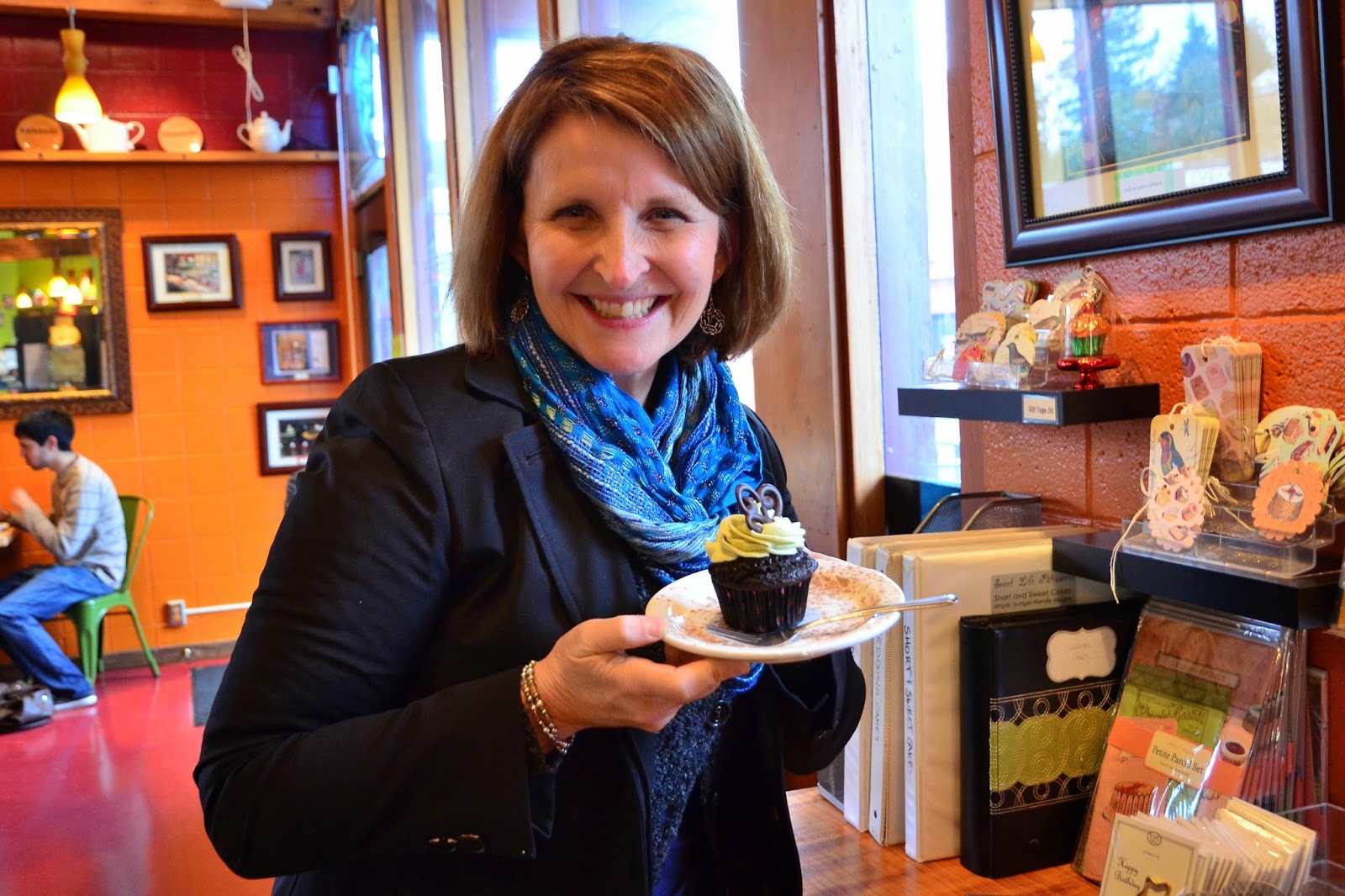 But I sure wouldn't want to eat it without thinking of the one I'm celebrating. 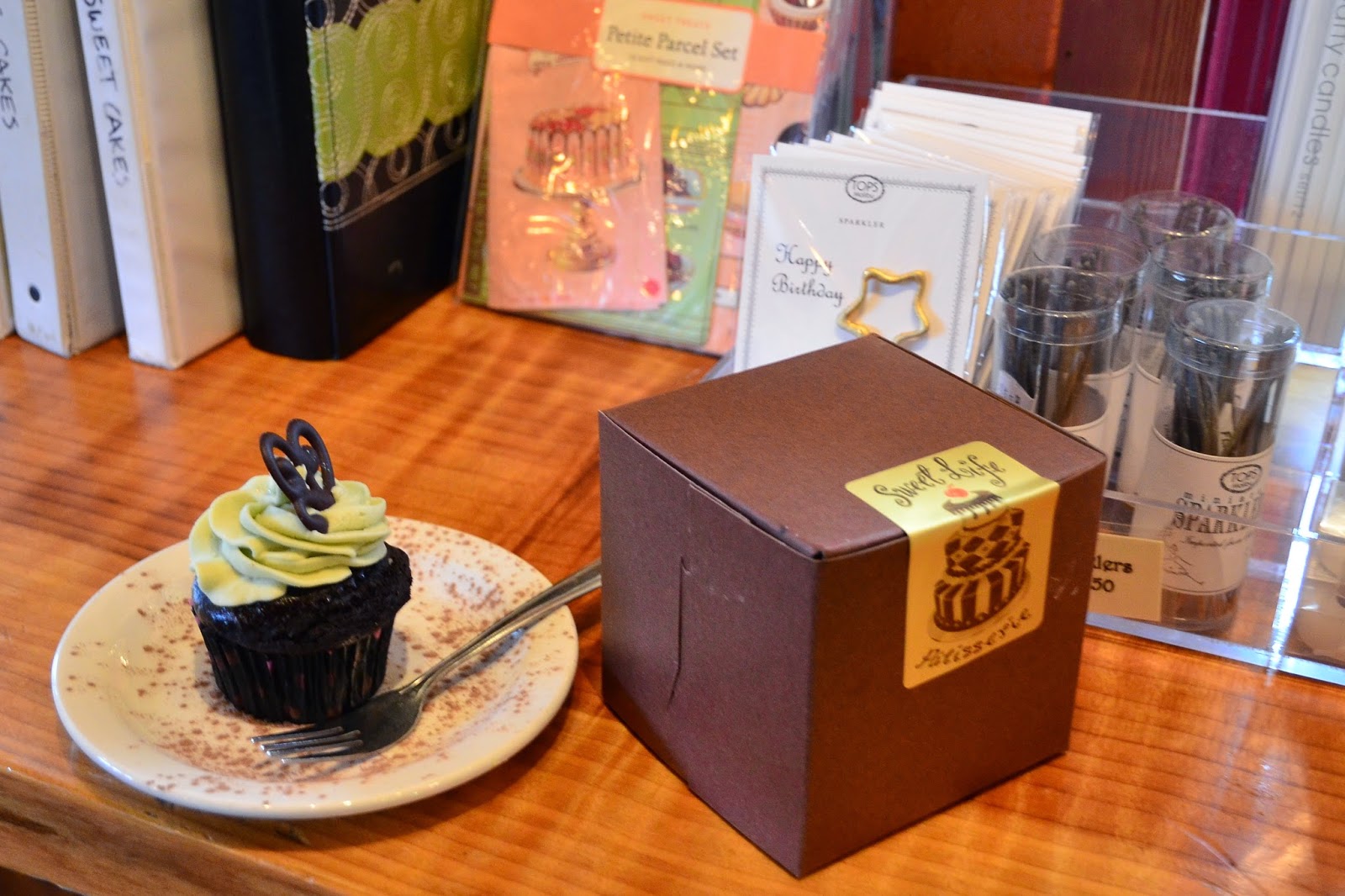 A day later, Dave and I met up in the Denver airport...me coming from Oregon, him coming from Texas. 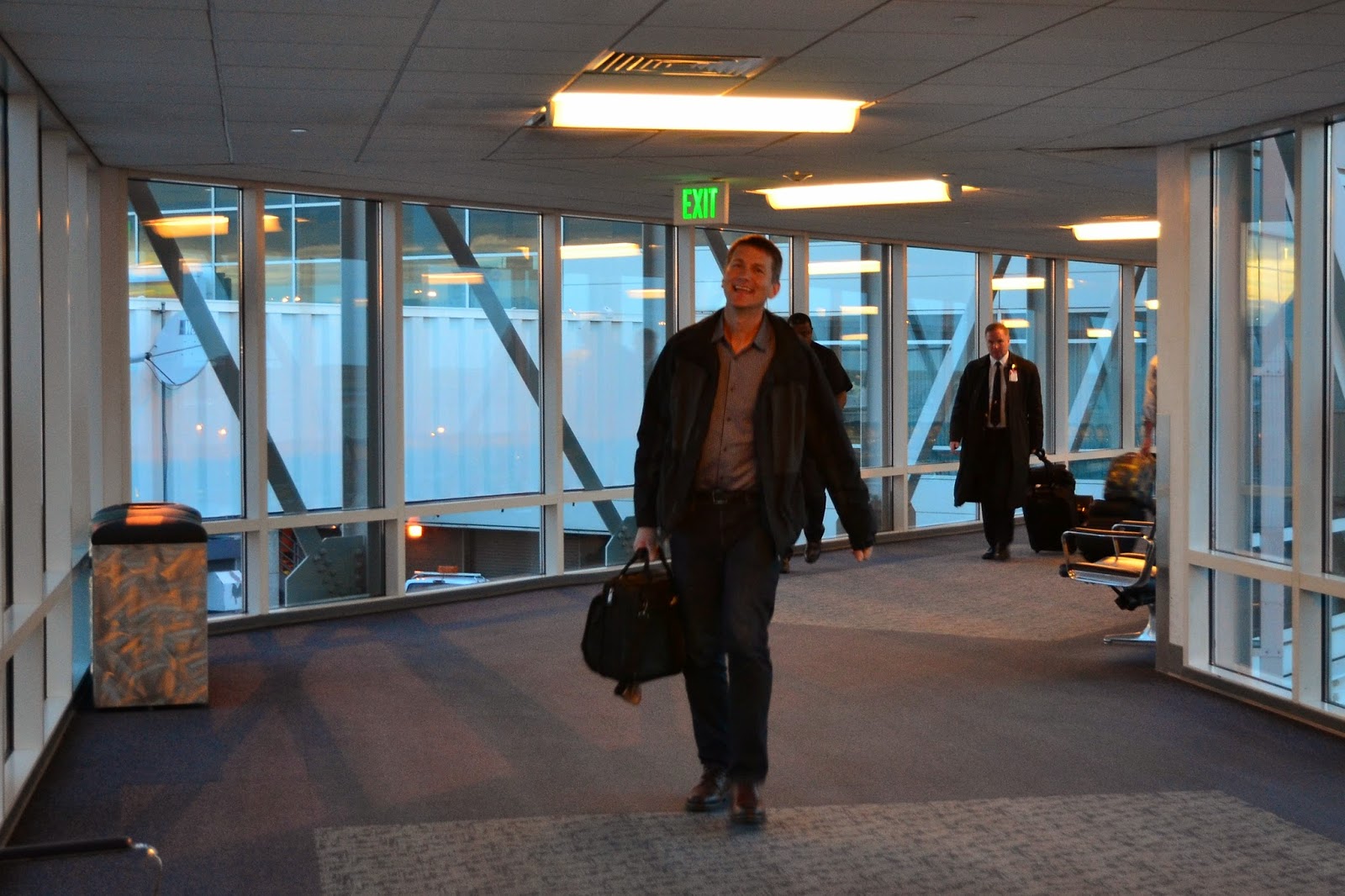 I handed him the box to go, telling him it was in honor of our anniversary. 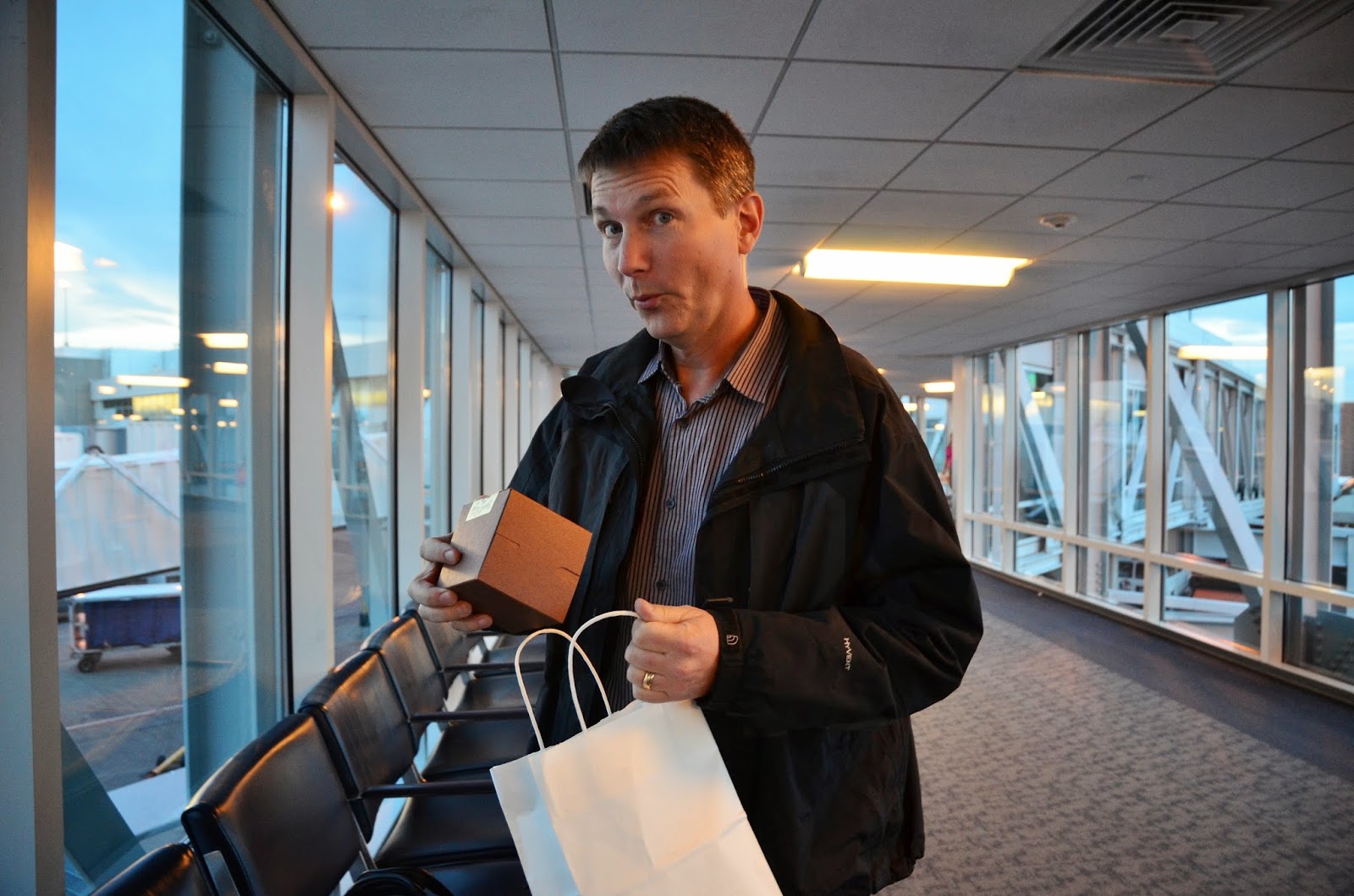 And finally, reunited with the one I love, we could celebrate together! 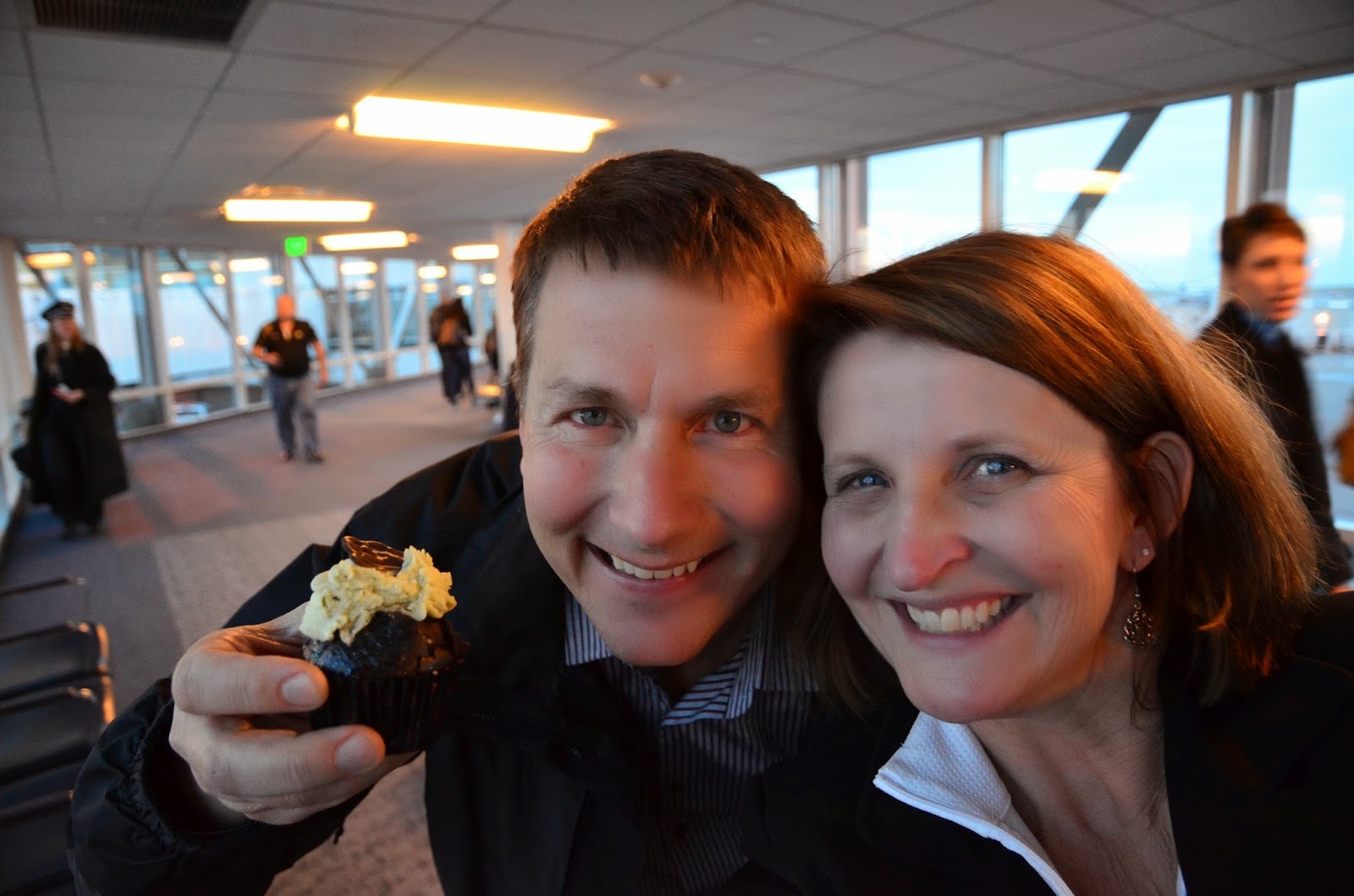 Here's to 27 more years of marriage with my dear husband!
Posted by Unknown at 5:00 AM