Have you ever had a moment of seeing what your life could've been? I had that moment yesterday. 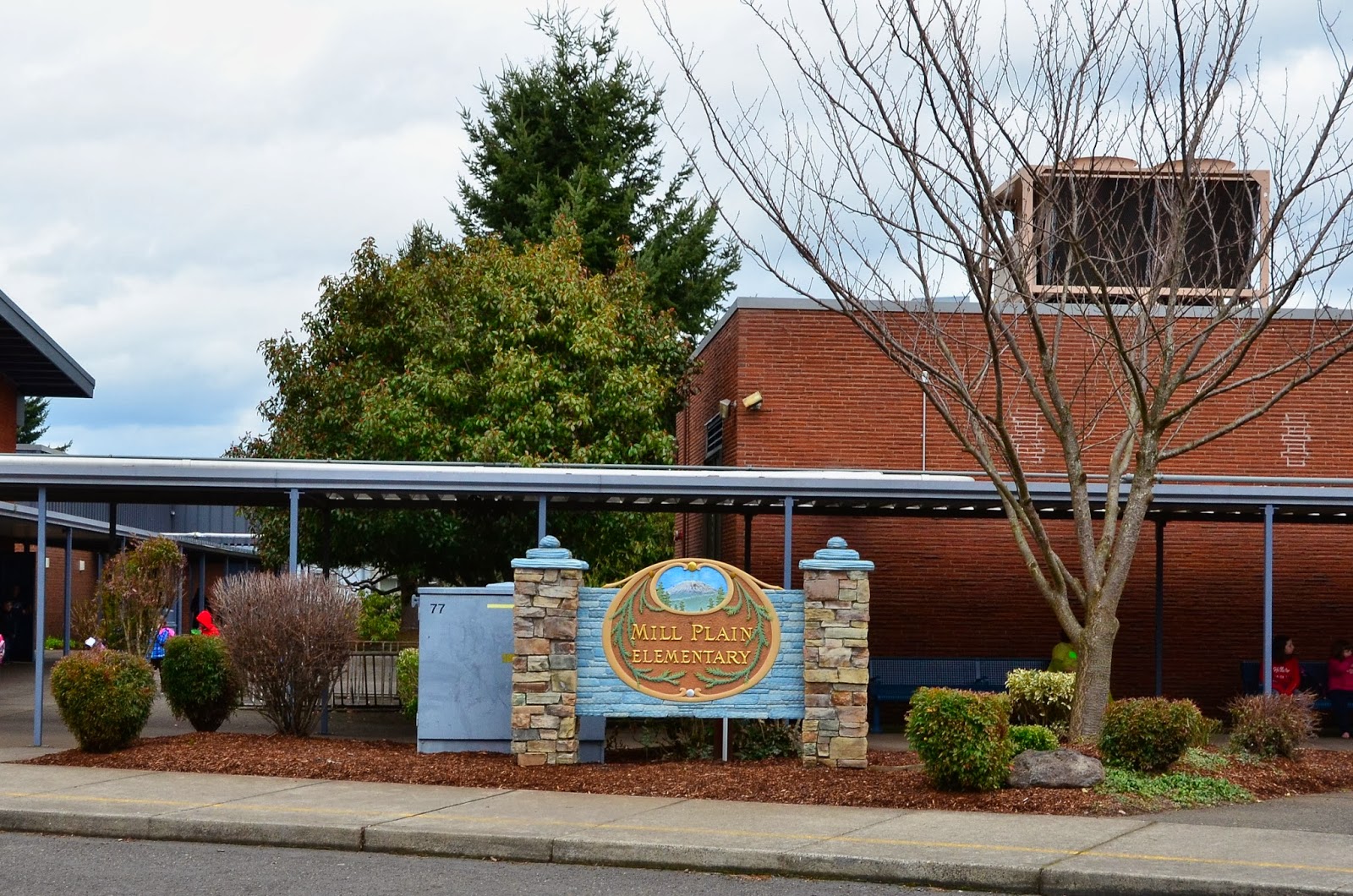 Dave and I were driving in Vancouver, on our way to meet with someone when we happened to pass by Mill Plain Elementary.

This is the school I first taught in when I finished college thirty years ago.

I'd just returned from student teaching and began subbing in the Evergreen District when this school called in February of 1984 and asked if I could do a long-term sub. I taught 6th grade at this school until nearly the end of that school-year. 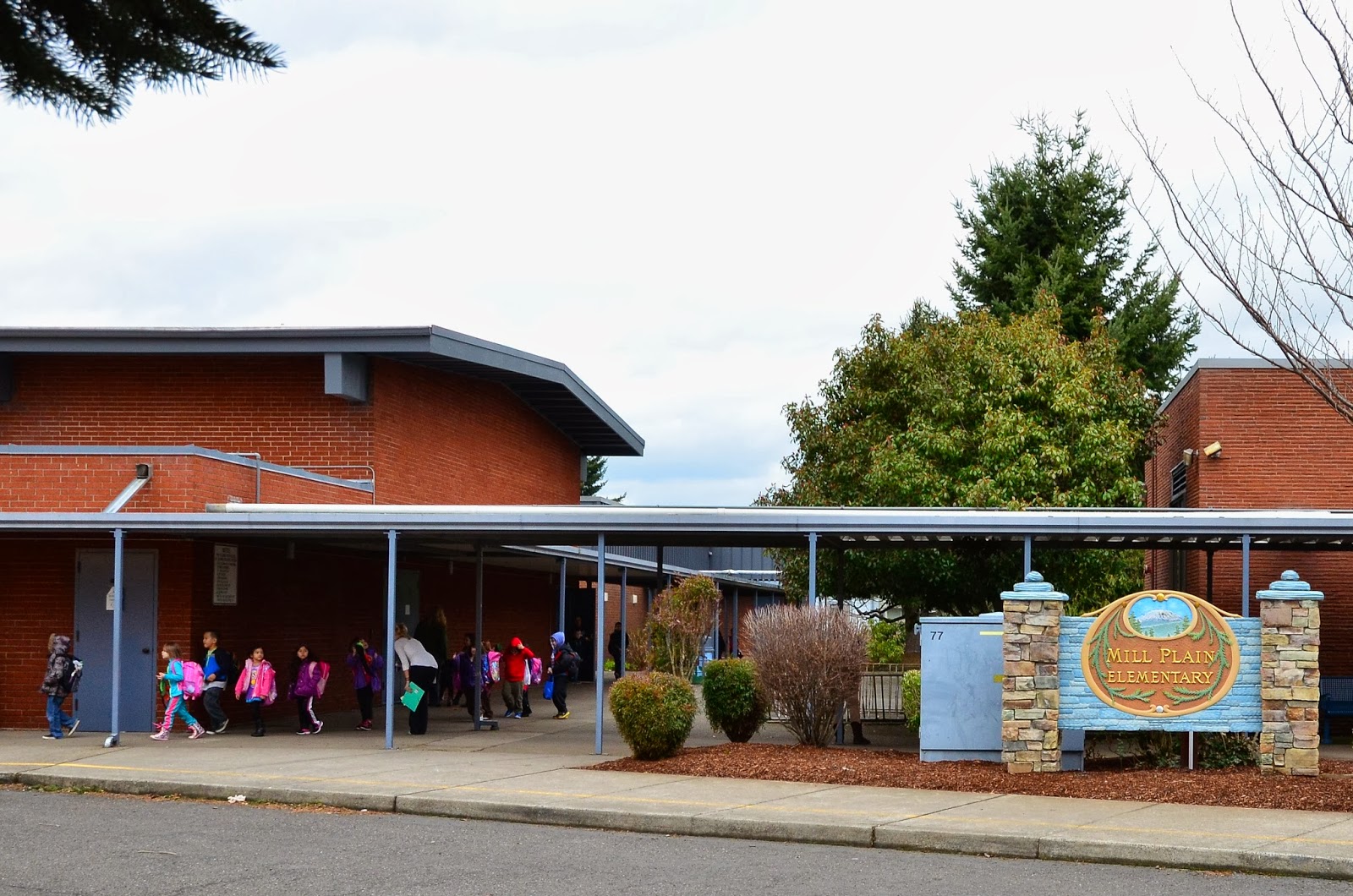 Dave pulled over alongside the road when I recognized where we were, and I walked over to get a photo, just as school was being let out. I watched that teacher (with the green folder) as she shepherded kids out to the bus and thought, "That could've been me". 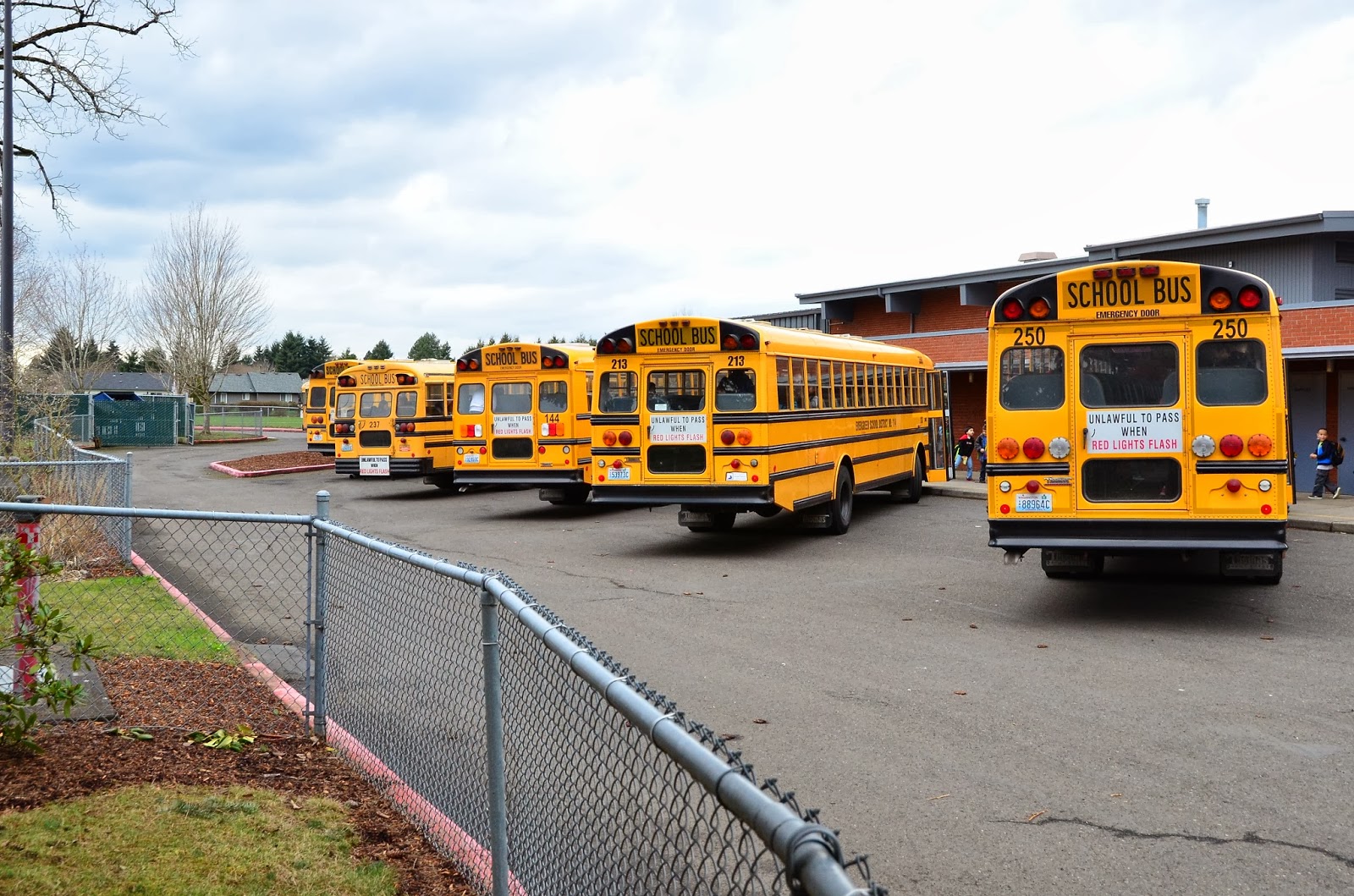 But as the Lord would have it, I went to Germany that summer to do "just one" short term mission, and never did come back to Vancouver to teach.

What a strange moment to stand there, watching that teacher and those kids thinking, "If I'd stayed, I could've been right there thirty years later, still teaching, still leading kids out to the bus". The school had wanted to hire me, but I ended up going to Spain to teach instead, dated Dave, and the rest is history!

If that had been the Lord's plan, I'm sure I would've been content and done a good job. But oh my, what I would've missed out on if I hadn't followed Him when He called me to be a missionary.

As I got back in the car with my dear husband, texted my kids a while later, and met that evening with a dear friend who served with us in the Czech Republic I thought, "All of this might not have been if I hadn't said yes to the Lord back in 1984."

I am sure glad I did!

What do you need to say "Yes" to today? You never know: that "yes" could change your life.
Posted by Unknown at 5:49 PM