Thank you SO very much for your prayers for my mom in the past 24 hours.

Praise the Lord, she's home and doing well after what the doctors say was a TIA (transient ischemic attack) on Sunday. 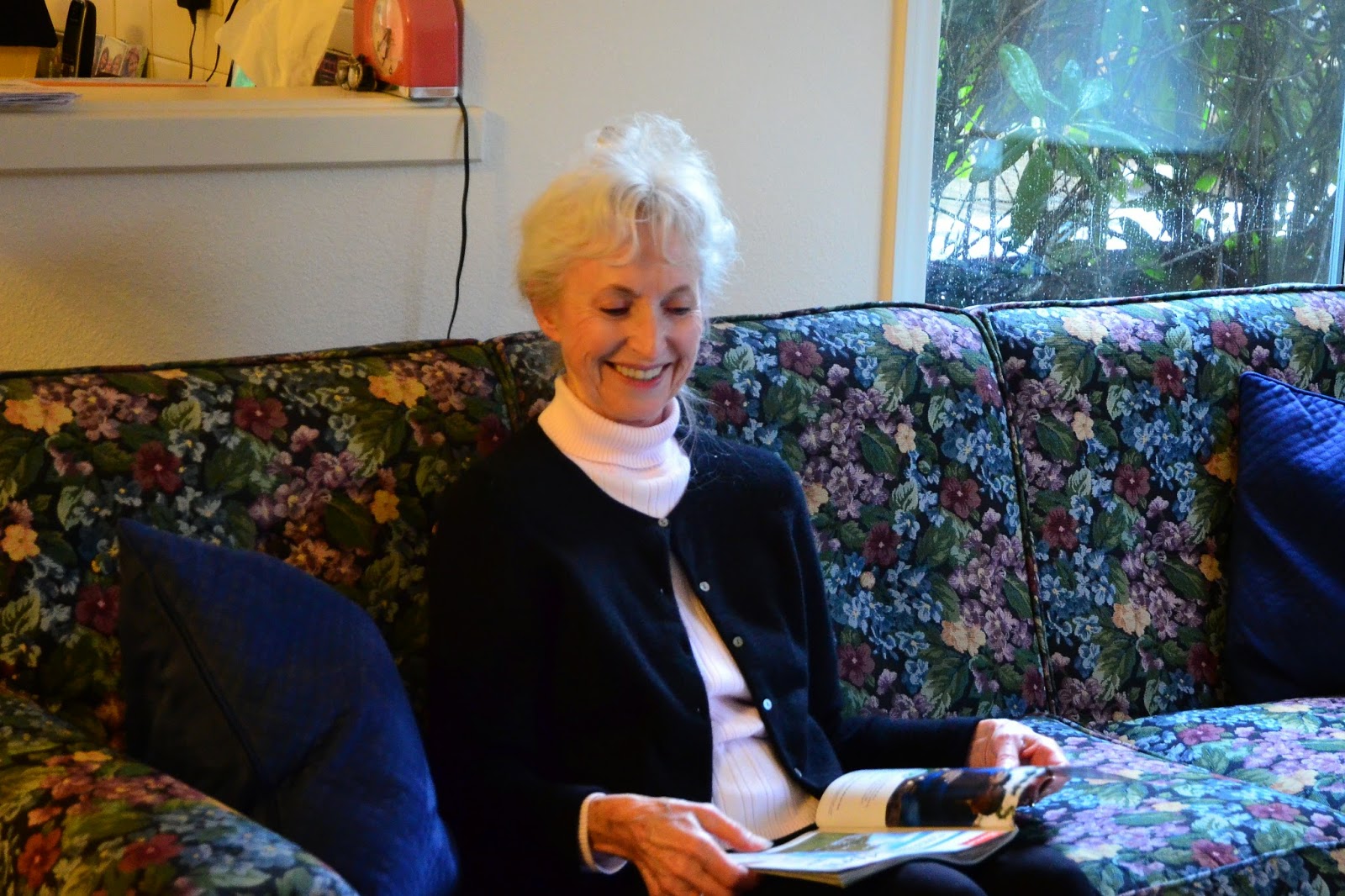 TIA's and strokes are similar in that it's a disruption of blood flow to the brain. They also have the same symptoms, which in my mom's case was paralysis, slurred speech, drooping of the face, and weakness.

But unlike a stroke, TIA's generally last a shorter time, thankfully.

Mom came home from the hospital yesterday after having a CT scan, MRI, and many other tests. I'm so glad they covered all the bases for her - not only to diagnose, but to look for the cause and hopefully, how to prevent it from happening again.

We don't have the results from the tests yet, but as you can see from the picture, she's doing so much better! She's tired and feels a little weak, but that's to be expected after what she experienced.

We're all just THANKFUL that there doesn't seem to be any permanent damage, and that she's feeling better so soon after such a scary episode.

I'm glad I can be here with her as she recovers.
Posted by Unknown at 4:06 AM