Today, on the beautiful square of Cieszyn, Poland, I said goodbye to a very dear friend. 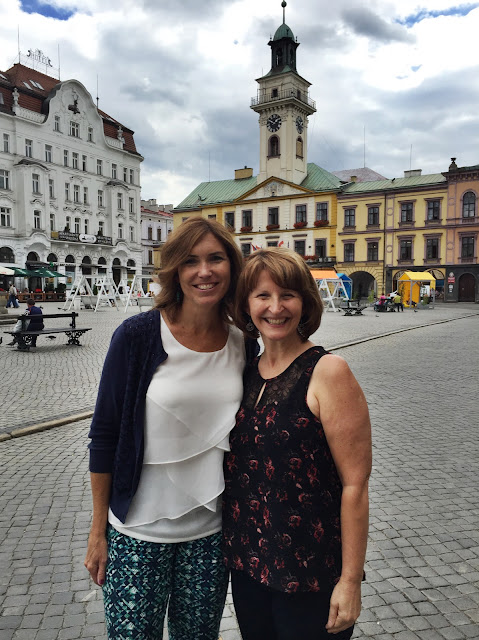 Susan Ellis has served with us in Josiah Venture for twenty years, giving her life and sharing the Gospel with young people in Poland.

An extraordinary discipler of women, a gifted leader, an invaluable team player, a passionate woman of God...Susan faithfully, diligently and joyfully made an incredible impact on the country of Poland for the sake of Christ throughout her years of service.

Every goodbye is hard, but this one is even harder due to the fact that we've been sharing life for more than just her twenty years in JV. We've actually been friends for thirty years. 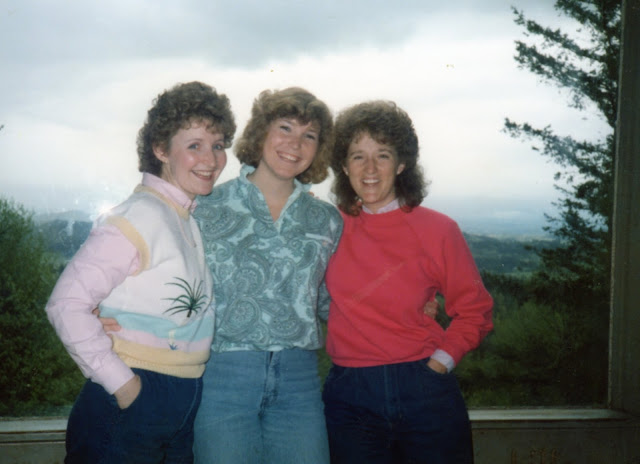 Recognize those faces? Susan, Laura (Larrabee) Hash and I attended Multnomah School of the Bible together as single women. You can probably tell by our hairstyles that this was in the mid 80's!

We stayed in touch over the next several years, seeing her here and there while she lived in California and we lived in Germany. 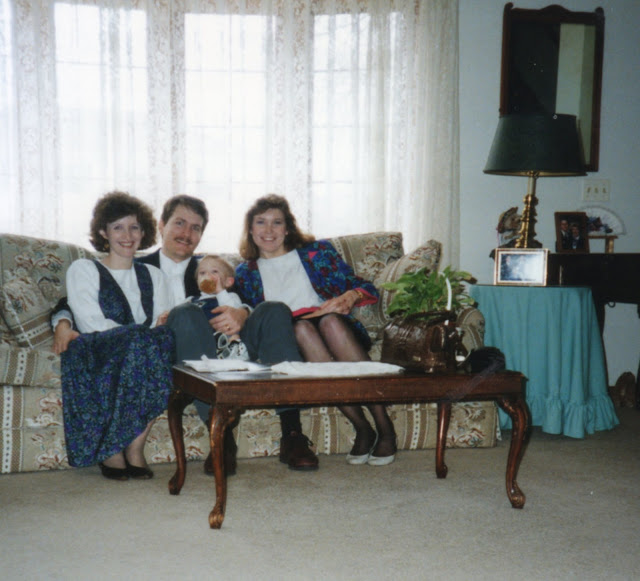 In 1992 she visited us in Wheaton and we shared our dream and vision to move somewhere into Central and Eastern Europe and begin working with young people to share the Gospel, disciple and train leaders. God was stirring something in her heart at the time and it would be just months later when he began to reveal his plan for her life. 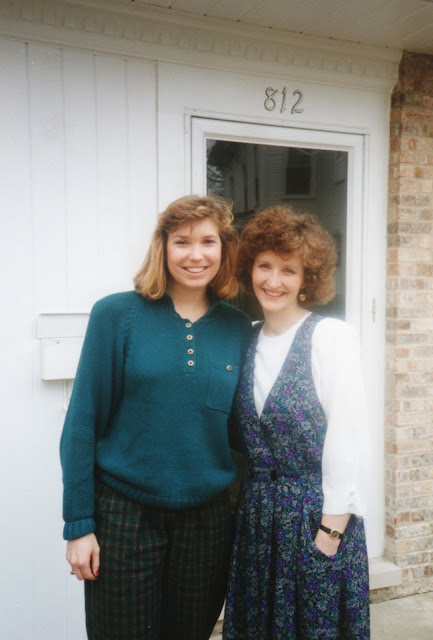 The following year she made the decision to join JV, a very small team at the time (just three couples, two living in Czech, one living in Poland) and began the process of raising support.

While in Chicago for missionary training in January '95, she celebrated Caleb's 2nd birthday with us as we were back in the States to update our supporting churches on the early days of Josiah Venture. 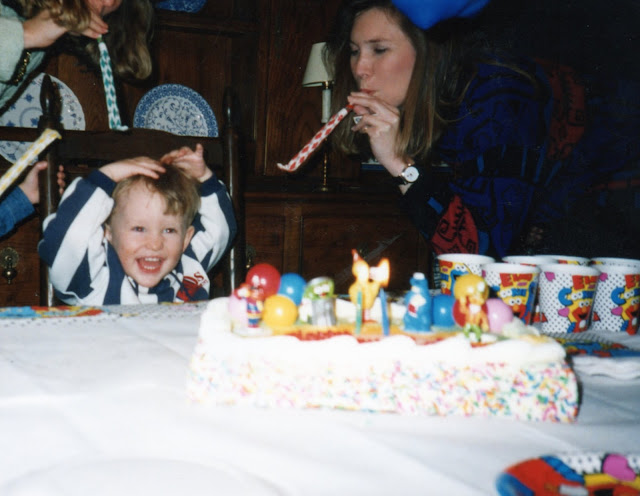 Eight months later, in August 1995, she arrived in Poland and moved to Krakow to begin serving with us. She was there to celebrate another birthday, Claire's first, at Pizza Hut there! 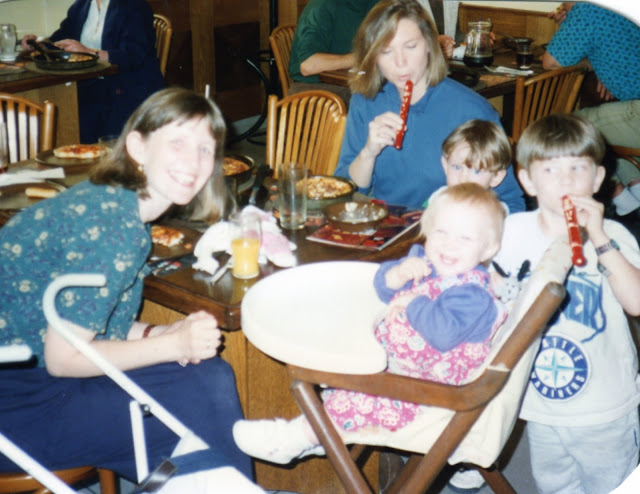 During the next twenty years, Susan moved throughout Poland to numerous cities, wherever the need was, and faithfully served in too many way to even recount.  She also survived two separate rounds of cancer which she battled in the States, then returned to Poland as soon as she was able. Knowing God had still called her there, cancer didn't stop her from coming back!

Susan is persistent, committed, loyal, dedicated, sacrificial and oh so much fun to be around! We're infinitely thankful for the Lord's miraculous saving of her life, and that we had the privilege of living life with her these past twenty years.

But the time has now come to send her on a new missionary journey, this time back to the U.S..

I say it this way because wherever Susan is, she is engaged in living out her faith in a most vibrant way. So although she won't be serving in Poland with JV, she will STILL be serving the Lord! It's just the way Susan lives her life and I deeply admire her and love her for that. 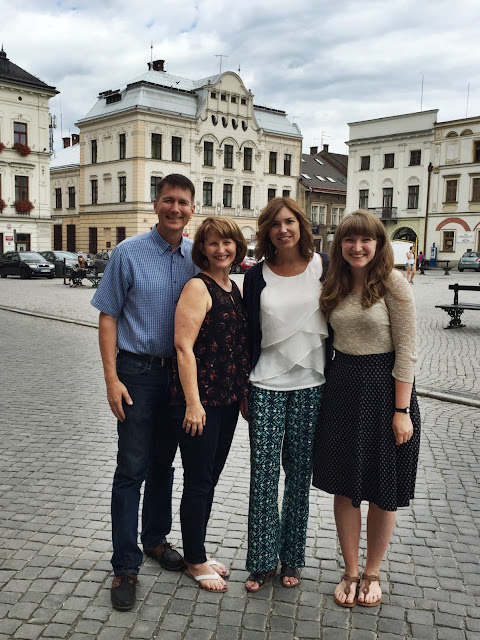 "Susan, you are an amazing servant of God who has laid down her life for the sake of the Gospel time and time again through the years. The fruit of your labor is so abundant, and I can only imagine how many lives are different and transformed because of you and your service in Poland. Thank you and BLESS YOU for the thousands of ways you've touched people's lives, including mine, these past twenty years. Oh how we'll all miss you. But this isn't the end! We're all still on our missionary journey and I fully expect our paths to cross many times again over the next thirty years! LOVE YOU SO MUCH and praying for the next leg of your journey. Well done good and faithful servant!"
Posted by Unknown at 5:47 PM