If you asked Dave what his all time favorite magazine is, he would no doubt reply: "National Geographic". He's been reading it since he was a kid, loving their imagery as well as information about this amazing planet we live on.

Imagine his delight when he found an exhibit sponsored by them in the square of Hvar town! 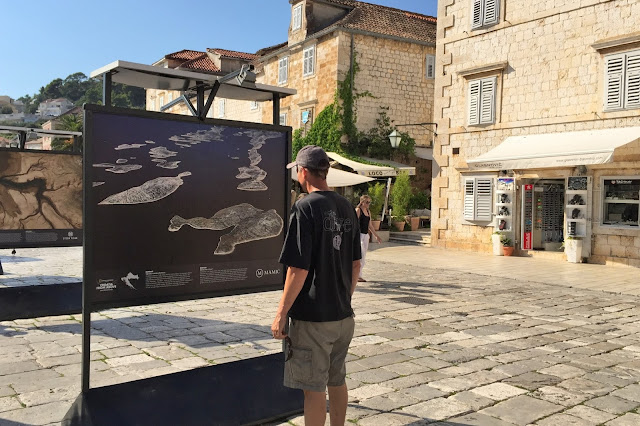 Called "Croatia From Above", it's a seven year project by a man named Davor Rostuhar, who has captured images from all over the country in an absolutely fascinating manner. 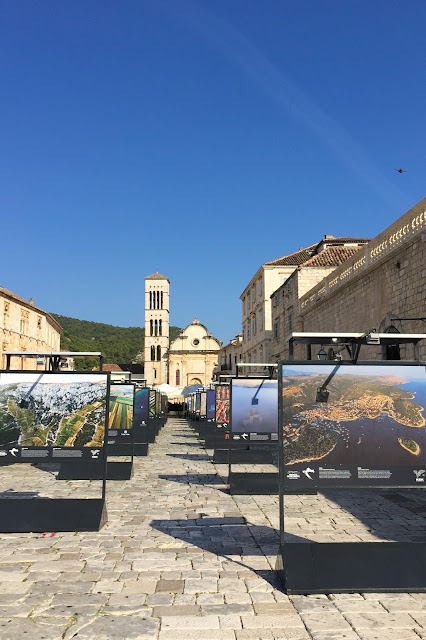 Displayed in large images, each picture captured from above has accompanying information about the photo and place where it was taken.


His perspective on every single photo is simply breathtaking! Can you see what the image above is? 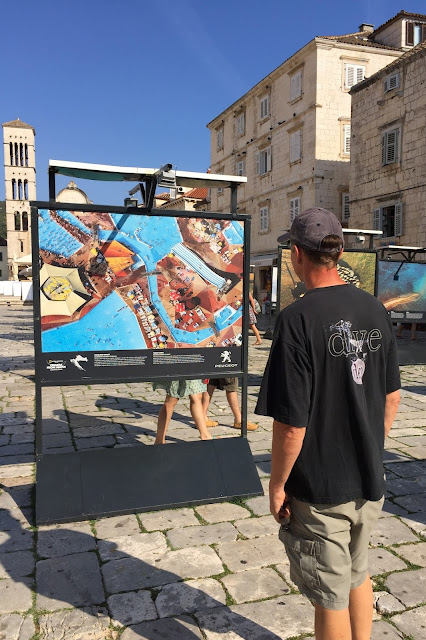 Over the past weeks we've been to Hvar town several times, and Dave never fails to stop and enjoy this amazing exhibit. 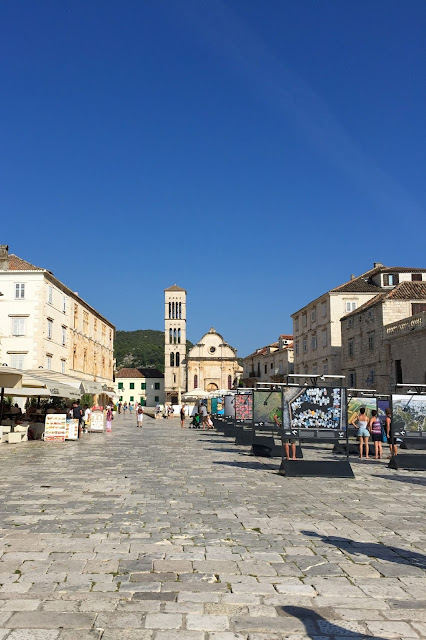 It's only being displayed in five locations throughout Croatia. I can't believe we're on Hvar when it's here! It's on exhibition around the country for a little more than two months so we're really thankful we had the privilege of seeing it here on Hvar. 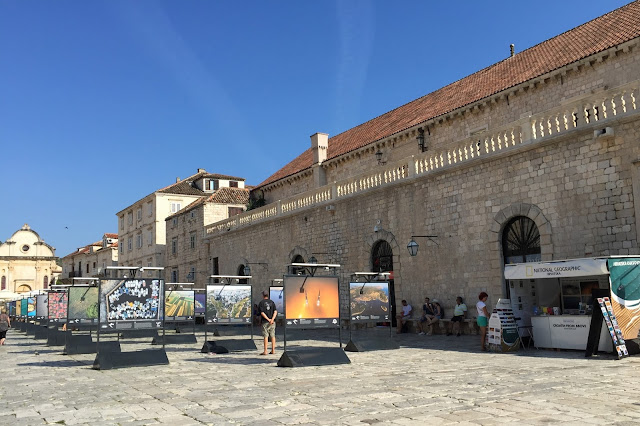 Appreciating and admiring artistry and photography is a combination we can't resist! 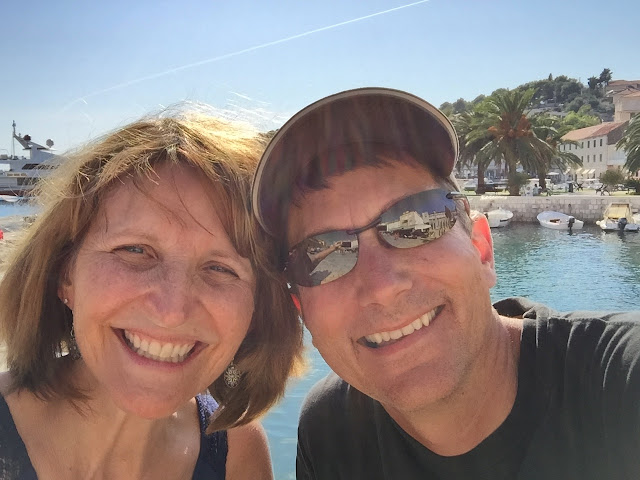