Back on the Boat

Back in 2008, when Dave found a boat for sale in the States and figured out how to ship it over to Europe, he and Caleb went to week-end school to get their international boat licenses.

That turned out to be a much more difficult task than expected. Given a manual with over 700 questions and answers, they spent hours and hours in the classroom and out, going over it trying to learn it all in anticipation of the exam they'd be given.

On exam day, 25 questions were randomly chosen and they each had to answer their own set of questions. Their diligence paid off and they both passed, and for the next few summers, Caleb got to drive the boat on vacation, loving every minute of it.

But then college happened, and summer jobs. He hasn't driven the boat in four years. Until today! 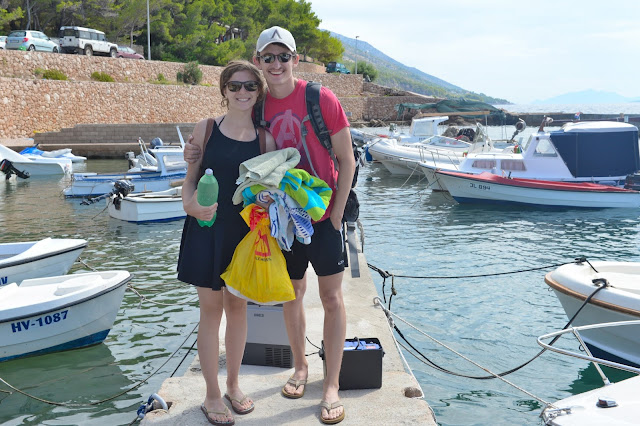 He got to take his beloved Haley out in the boat for the day. 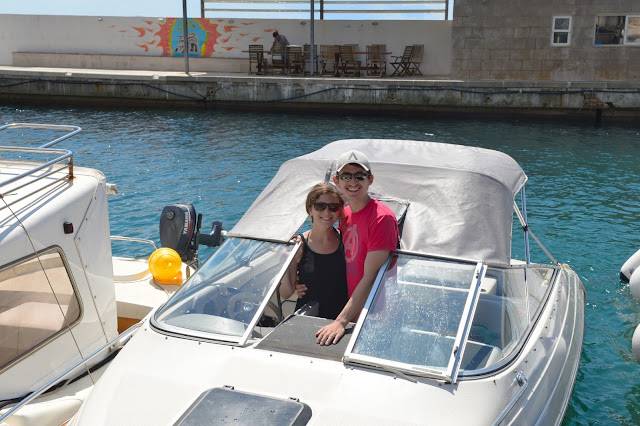 Seeing them off, we expected them to have an enjoyable day together out on the sea. 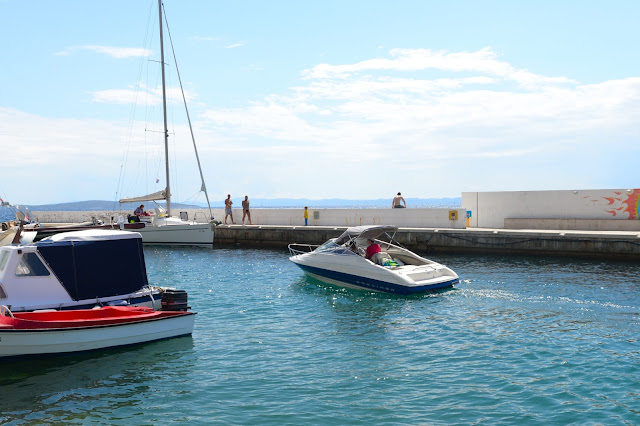 Little did we know Dave would be seeing them in just a few hours. 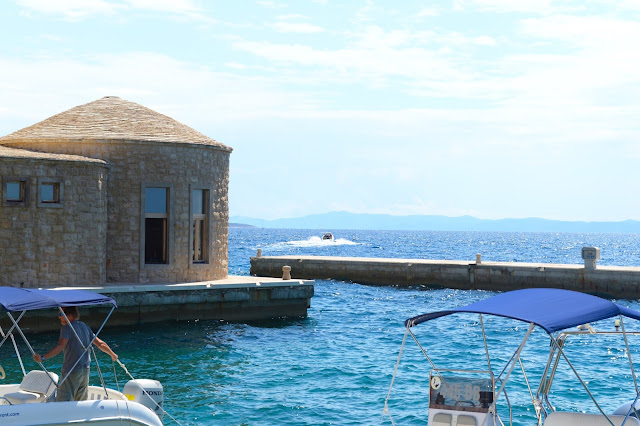 After docking in a cove and having lunch at a restaurant, the boat wouldn't start. Something was wrong with the battery. A kind German couple offered to tow them back to the mainland (about 20 minutes) and Dave met them there and exchanged the battery in my car with their boat battery!

They went on their way to have the enjoyable day we expected them to have, while Dave started the car on a hill and came back to the house to charge the battery! All in a day's work!

Six hours later he texted us to say they were heading back. I grabbed my camera and went out to see if I could see them. 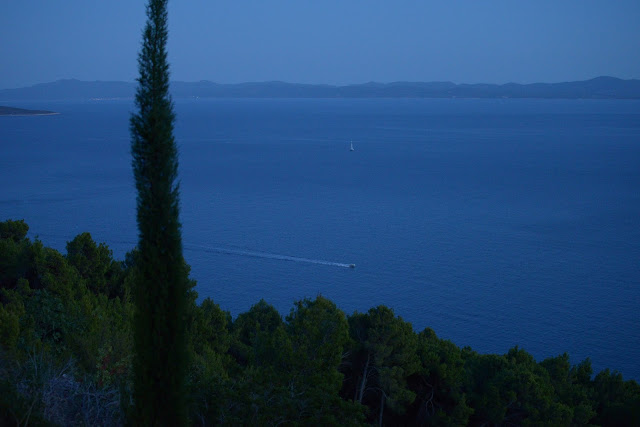 Yep, there they were, making their way back to the harbor! 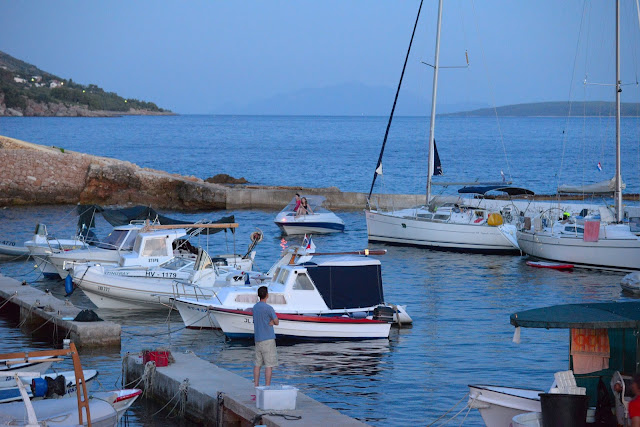 I'm so glad they had an enjoyable, if not adventurous, day! 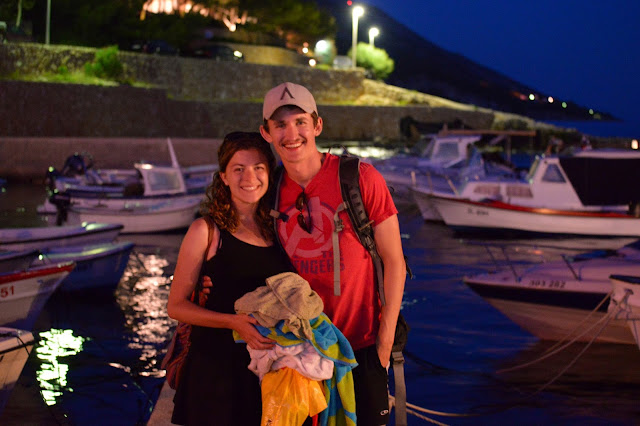 We have just one more day before they're on their way back to Chicago for Caleb's last semester at Moody Bible Institute. What a blessing to share these sweet days together! 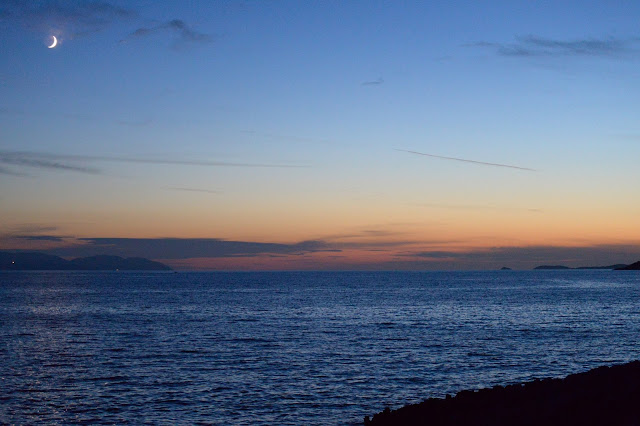