This has been the prettiest summer in Czech that I can remember in twenty two years of living here. Maybe I have a bad memory...or maybe it's just been "one of those summers"! In either case, it's been delightful.

I haven't minded the hot days, or the rainstorms when they've come. But it's been the sunsets that have consistently been so lovely. Claire and I set off last night to see if we could find a spot to fully take it in. 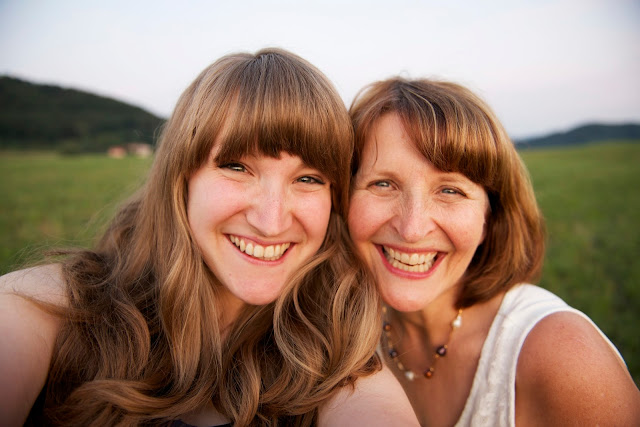 With nothing more than a general direction to head in, we drove out through the countryside in search of a hill with a view. Going farther than I expected we'd have to, dusk began to settle and we wondered if we'd ever find just the right spot.

I actually thought we'd miss it, so followed signs to a castle nearby where I thought we could at least take some good shadowy "post-sunset" pictures.

But then...it happened! I saw a left turn on a tiny country road and took it to find this. 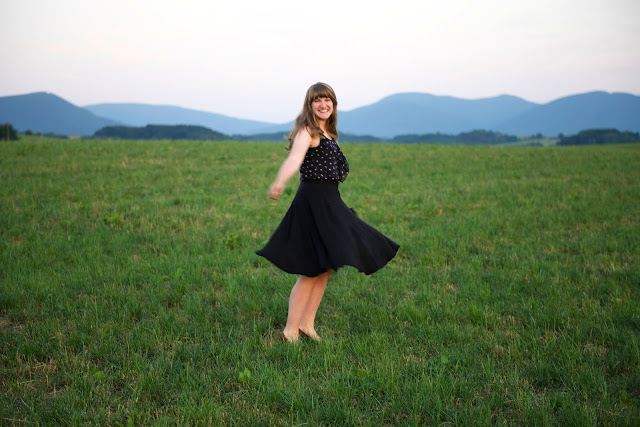 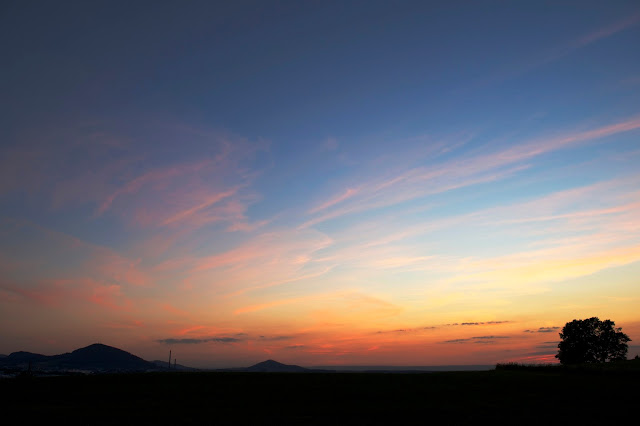 With a mutual joy in capturing the moment, we took pictures to our heart's content as the sun set on another summer's day. 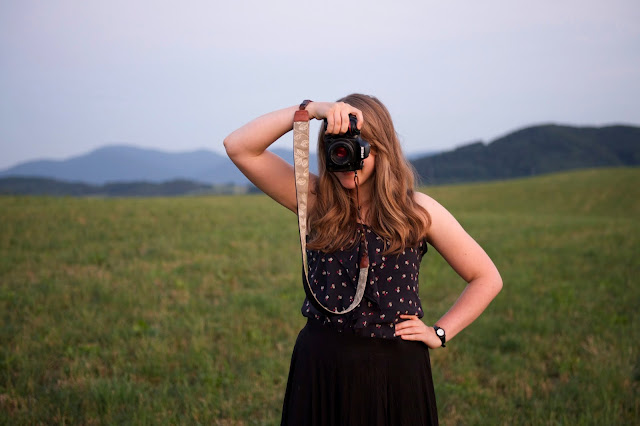 I so enjoy these kinds of moments together with Claire, or other family members if they're nearby! It wouldn't be the same if I was by myself with no one to share in the delight of God's beauty.

We thought we were done taking pictures as the sun set in the west.

Then we turned around to the east. 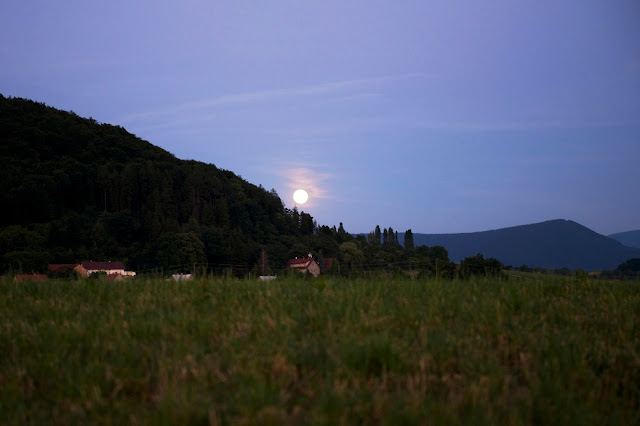 You could've heard our squeals of delight a long way's off! The rising of a blue moon, the second full moon in the month of July, happened as we were in that field! To say it was spectacular doesn't even begin to capture the sheer beauty of the moment.

Neither did our cameras, but we tried! 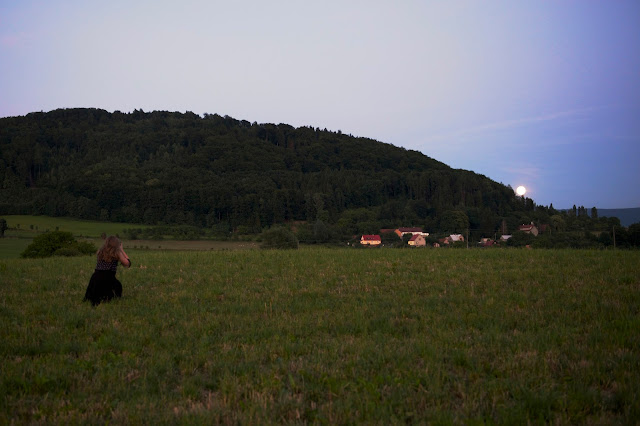 Three hundred photos later...ha!...the sun had set, the moon had risen and darkness descended. It was time to head home.

But oh what a glorious hour it was up on the hills near Hukvaldy, the castle we were headed for, but never made it to!

"Thanks for suggesting we go chase the sunset Claire!" 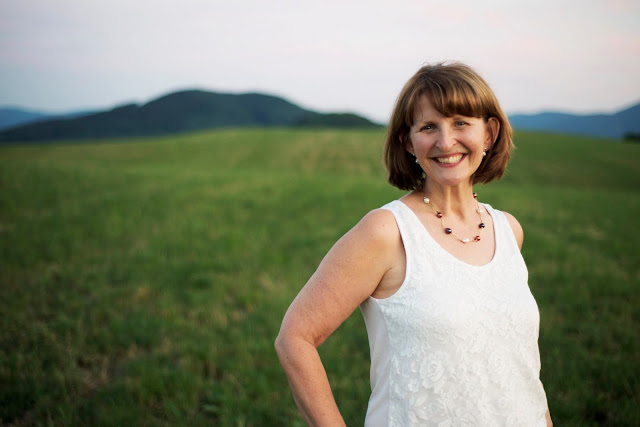