Stopping in at Camp

On our first full day back in the Czech Republic, we headed up to Malenovice after church. After a day that started out cool and rainy, God delivered a beautiful afternoon for the camp that's going on up there right now. 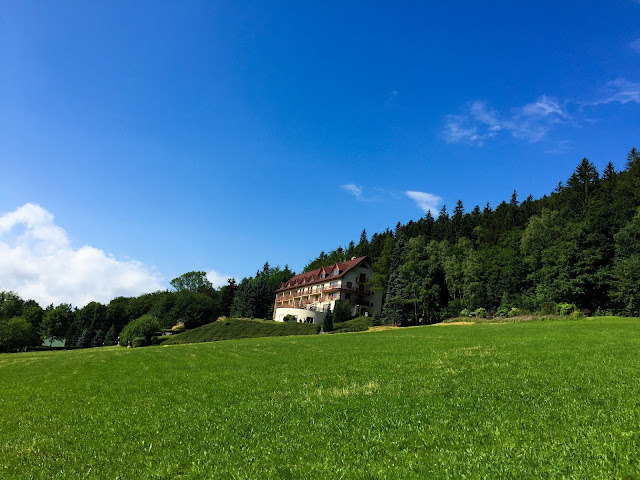 Camp season has begun for our JV team, with over forty taking place this week across Central and Eastern Europe. Thousands of young people will spend seven days learning English, participating in sports, or singing in Fusion choirs at our different types of camps spread across the countries we serve in.

But more importantly, they'll hear the progression of the Gospel through talks that will happen each evening at the camps. We're praying for a GREAT HARVEST of new believers this summer through these camps!

And who is at one of those camps right now?? 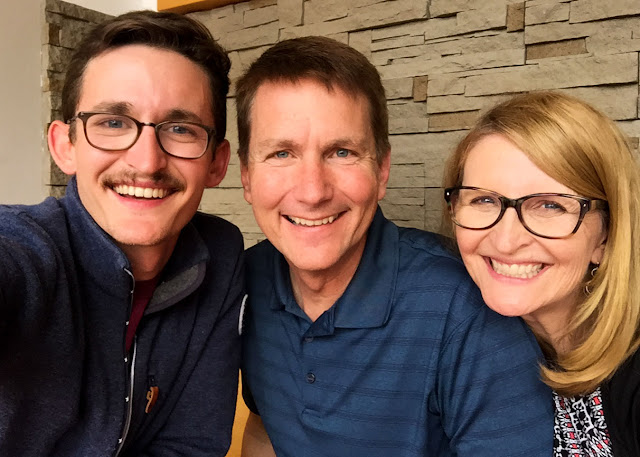 Our son, Caleb, and the team of 11 that he's leading from Mountain View Church in Fort Collins, Colorado!

They arrived earlier this week, so he's already been at Malenovice for three days of short term team training, which we missed because of being in the States.

But not only was he there for training, but he's there for camp this week! The Czech church that they are partnering with chose Malenovice as their camp location. So we've got Caleb just down the road for the coming days!

We went up during his free time today for coffee and several hours of conversation with him. How good it was to catch up and spend that time together! 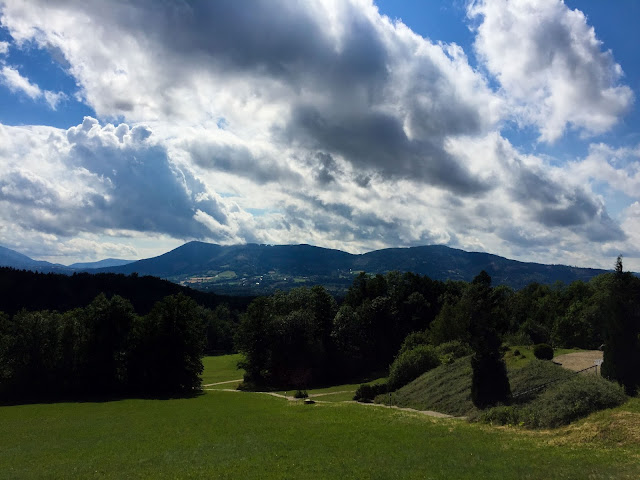 He's got the evening talk tomorrow night, so we'll be back up there again to hear him share then. How special to have him "home" this week!
Posted by Living By Lysa at 10:53 PM