For 23 years I've been dropping off and picking up people at this train station, thirty minutes from our home. 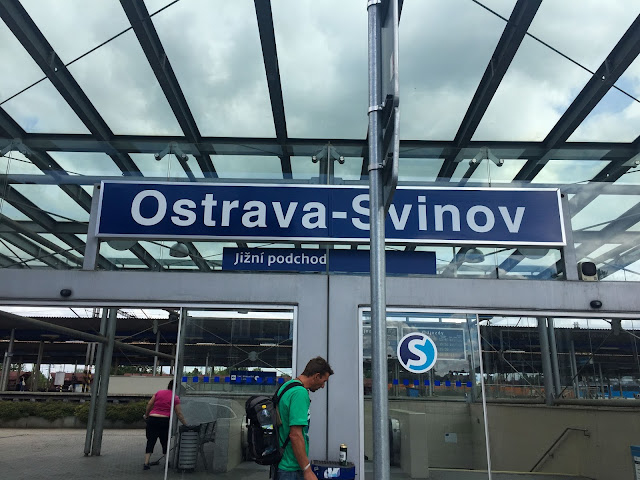 And today was no different as it was another day of dropping off.

Too bad I never kept count of how many times it was Dave that I was picking up or dropping off! 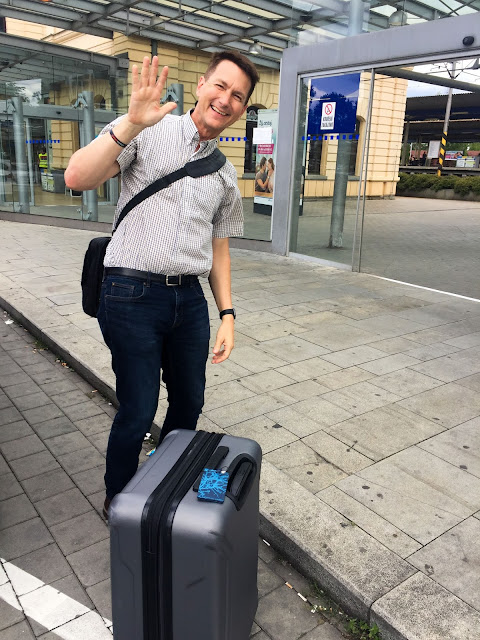 In this case, I was saying goodbye to him for nearly three weeks...almost unheard of in our current season of life since I usually travel with him!

But today he's heading off to a variety of travels throughout Europe and won't be back home until August 12th. 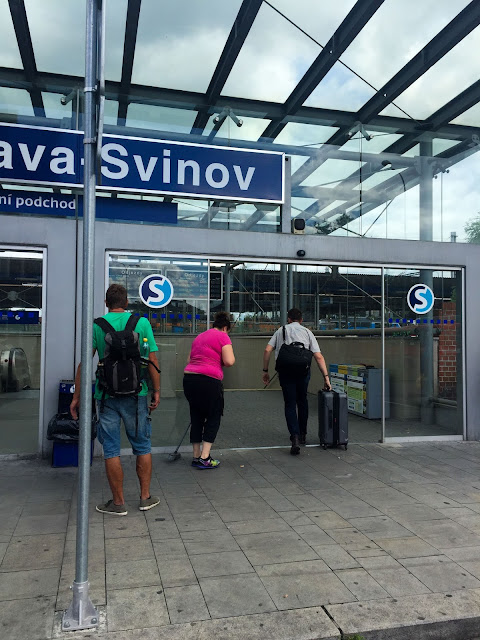 During our kids' growing up years, I was used to him being gone and learned how to live life well whether he was home or away. But now I'm used to traveling with him! So this is different, saying goodbye for three weeks. 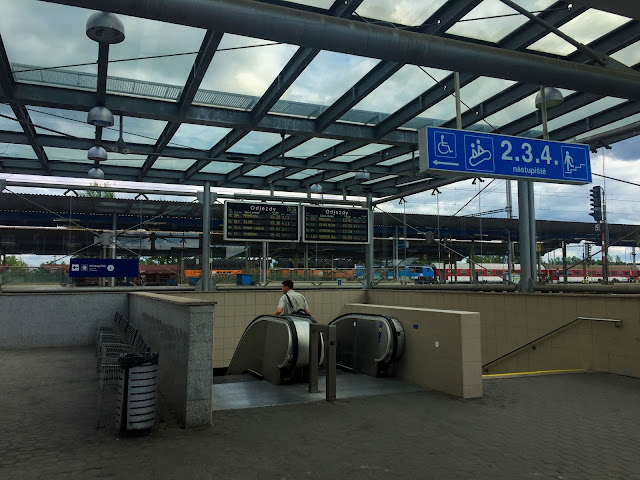 However, the things that he has in front of him are special on many levels so I'm glad he gets to go. And hopefully he'll send some pictures along the way to show where he's going.