We woke up to a very different scene this morning. 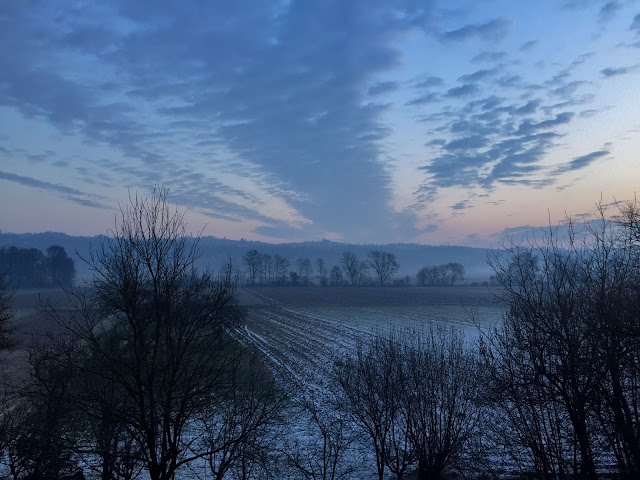 Yesterday Dave, Claire and I packed up and left Hvar, traveling north towards home. But we had a few stops along the way before getting there.

This is a small village in Slovenia, where our JV country leader and his family lives. We spent the night with them, and were up bright and early so their daughter could take our dog for a walk before school! She's hoping to have a little dog-walking business in town so we were happy to accompany her as she tried it out with Kaylee. 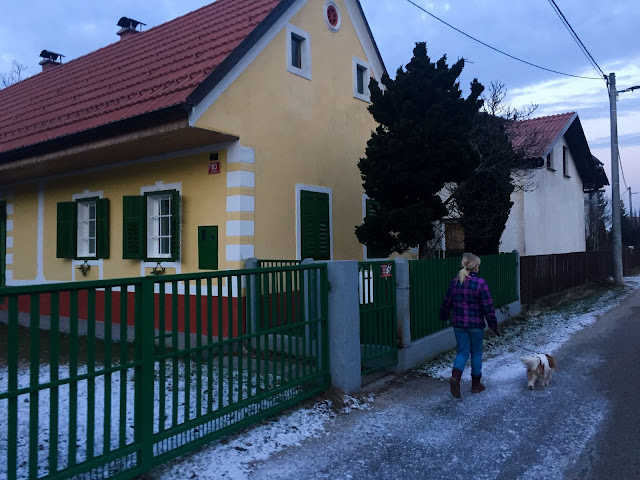 So sweet watching Claire chat with her in the crisp morning air, while Kaylee happily trotted alongside them. 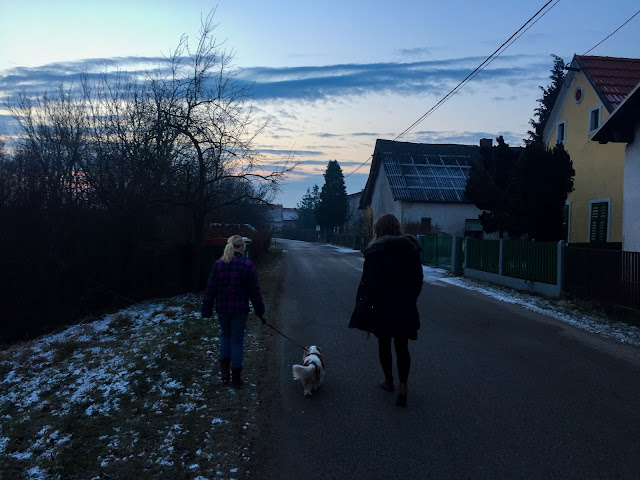 We had a delightful breakfast with the whole family before it was time for them to take kids to school.


We then spent the morning with Andrej and Nina, hearing some of their inspiring life stories and what God has done to bring them to this point where they're leading the ministry in Slovenia. How clear it is that God has his hand on them as they lead their team to reach young people for Christ!

Soon it was time for Andrej to leave with Dave for a meeting with the leadership team.

But not before these guys gave us a jump on our car! 😊️ 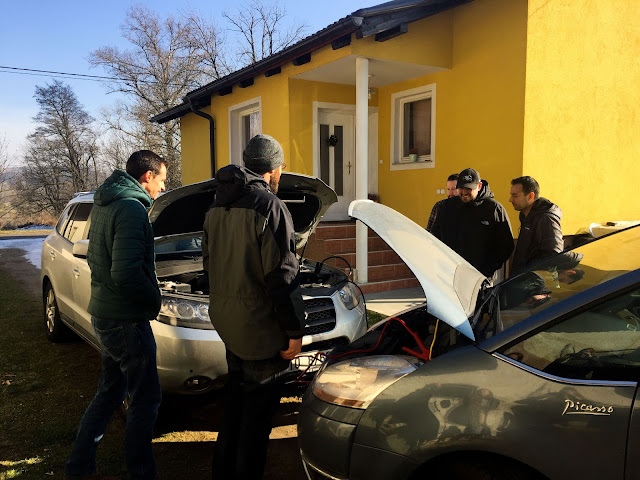 The crazy thing that happened after that was a clear demonstration of a verse in Isaiah: I will answer them before they even call to me. While they are still talking about their needs, I will go ahead and answer their prayers.

By the time he was done meeting with the guys two hours later, the battery was installed and we were able to be on our way to our next stop! What a great provision from the Lord, before we'd even had time to ask!

While the guys were meeting, Nina took Claire and I to see a beautiful spot in their town of Ptuj. 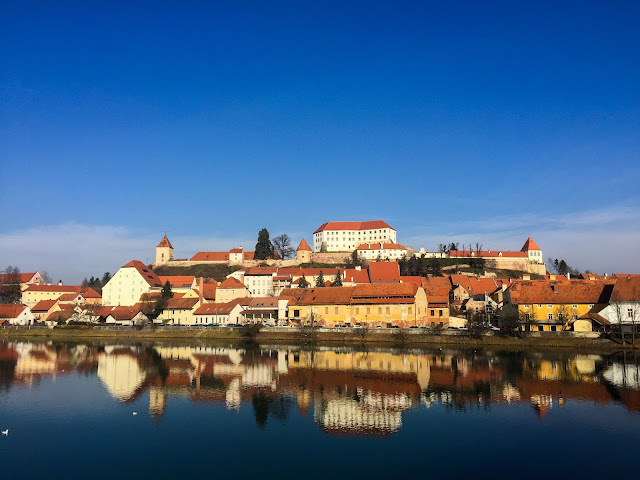 The chilly, crisp winter air made for a spectacular photo of the fortress, built in the mid 12th Century! 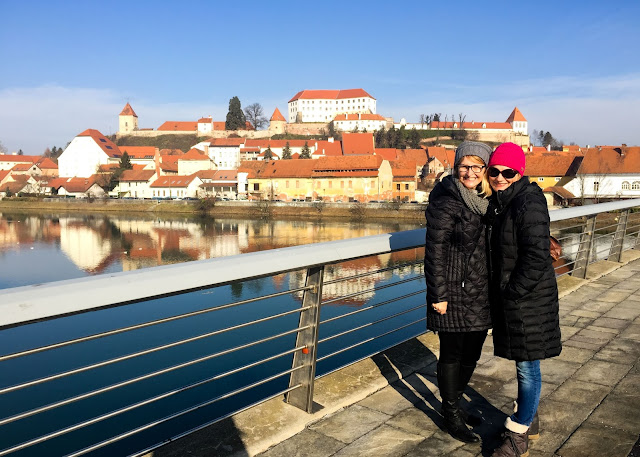 So glad for the time with these dear teammates who are making a difference in the country of Slovenia.
Posted by Unknown at 4:25 PM