On this United States presidential inauguration day, someone is celebrating a birthday! 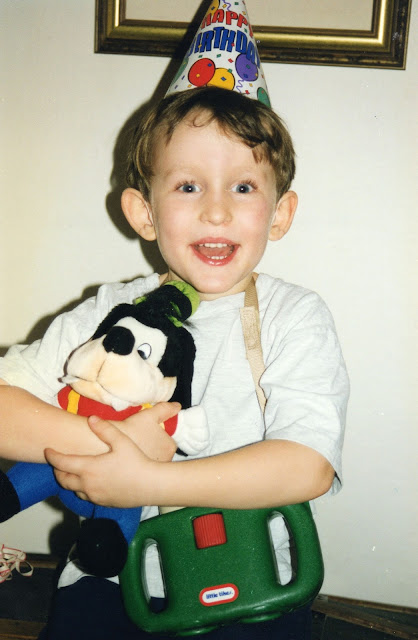 Caleb was born on a US inauguration day in 1993 (though we weren't in the US at the time - he was born in Germany). Now, six inaugurations later, our adventure loving son is turning 24. 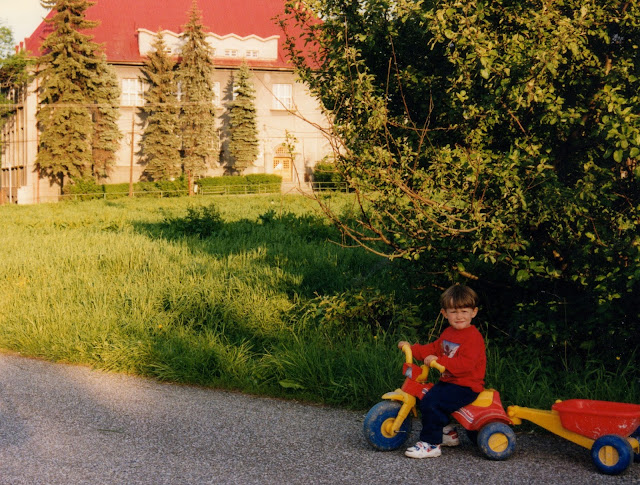 Never one to shy away from a new, fun adventure, he's got the same spirit today as he did for most all of his life! 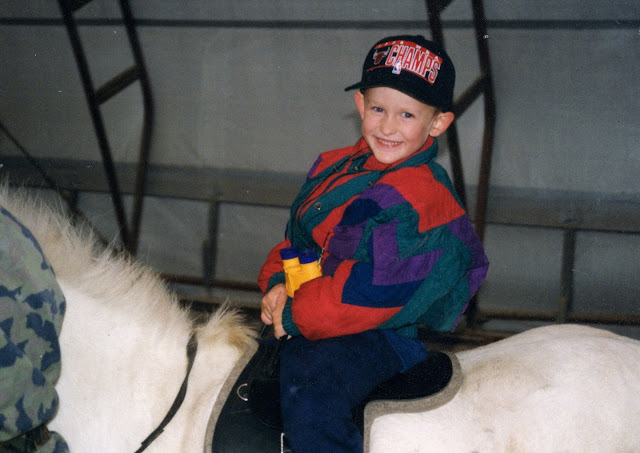 Quick to throw himself into whatever activity he was doing, Caleb has always given his "all". It's one of the things we love so much about him! 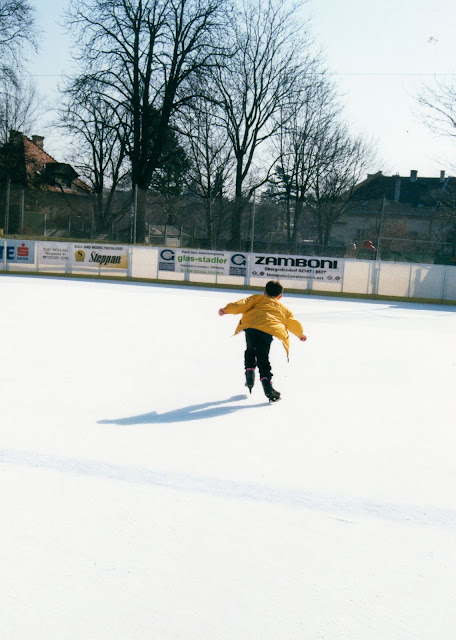 Not to mention, his quick smile and ability to bring joy wherever he is. 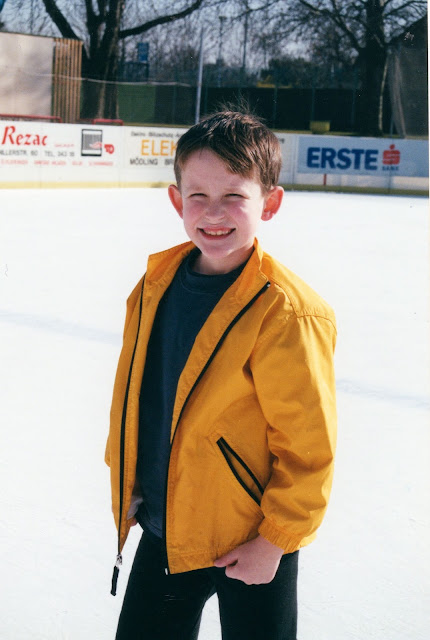 This is the boy who taught himself to ride a bike on this driveway at our first home in the Czech Republic.

Up and down he rode until he could keep that bike upright. With many bumps and bruises to show for it, he was so pleased that he'd conquered that skill by himself in a day! 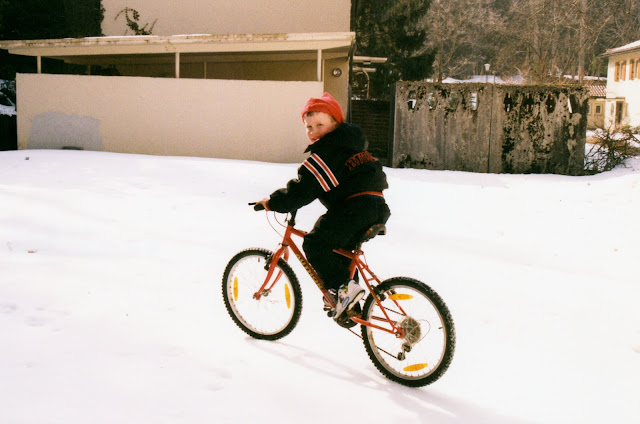 Climb a big hill to sled down, and then do it all over again, twenty, thirty times over? SURE! This was our Caleb as a boy, hearty and persevering, that's for sure! 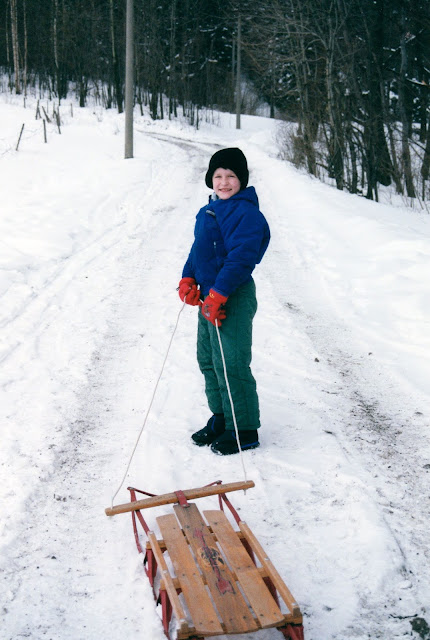 Just one day after starting first grade in his Czech school, his class left for ten days of Outdoor School several hours from home. Was he nervous? If he was, he'd never admit to it! 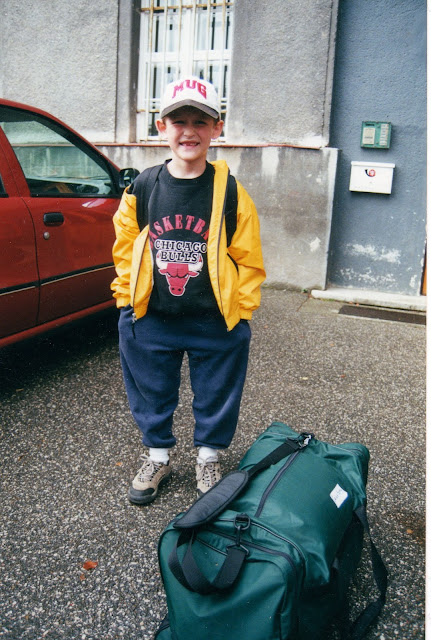 When he came home ten days later with a full cast on his arm, he was proud to show it to me. The school had never called to say he'd broken his arm! But he took it all in stride, not knowing there was anything different than to go through hard things.

And that is one of Caleb's greatest character traits. He is willing and knows how to go through hard things. 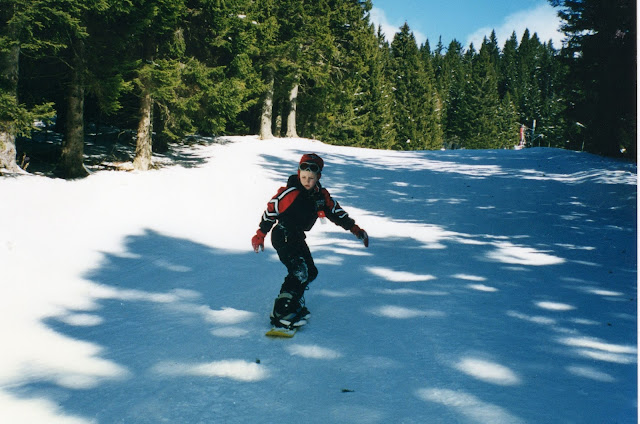 He's had plenty of physical health difficulties that have sealed that ability into his heart and soul, along with a deep trust in the Lord in the midst of hard things. 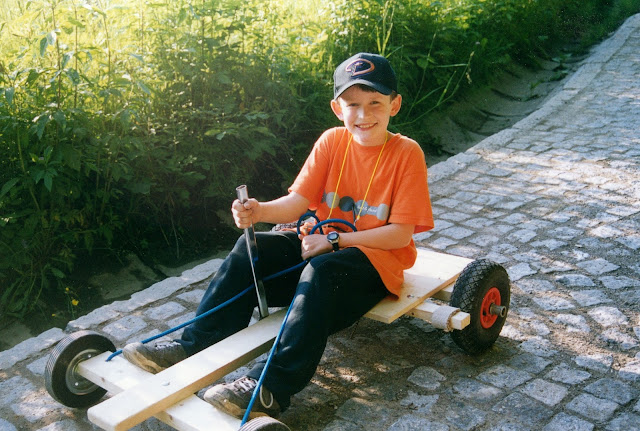 Along the way he's found ways to enjoy life, be adventurous and make friends. Especially with his siblings! 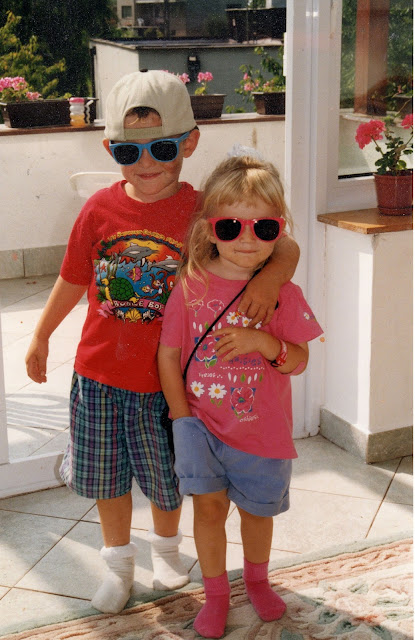 Caleb, Tyler and Claire...such good friends to this day! 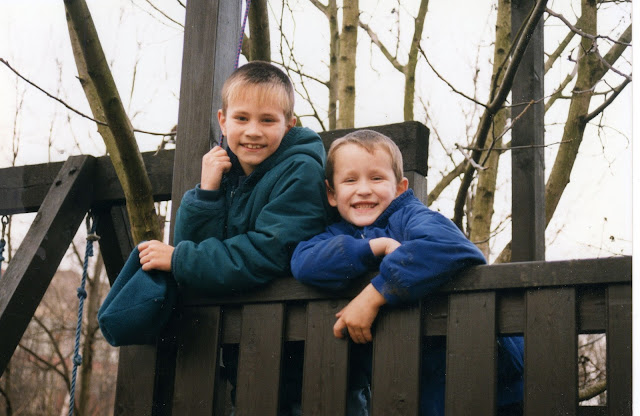 While they were typical siblings with their ups and downs, there is no doubt that today they share a bond with each other, and a depth of friendship, that keeps them close. 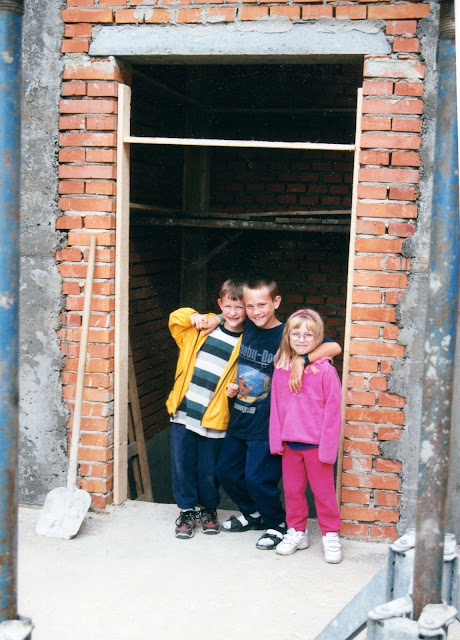 "Caleb, we are so proud of the man you have grown up to be now. You are a loving husband, a caring brother, a kind son, a devoted friend. But most of all, I love that you walk with God and desire to know him more deeply with each passing year." 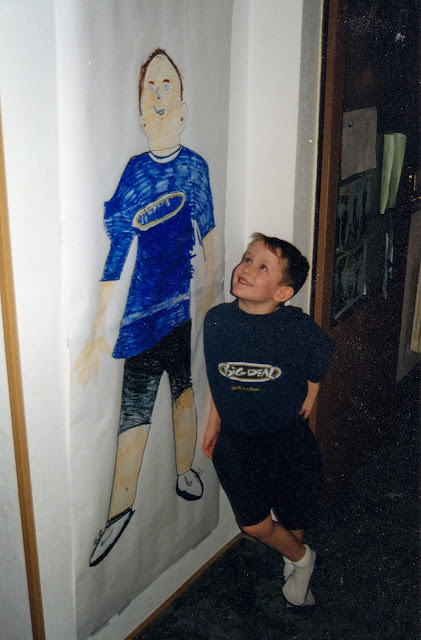 I love who you have become, and can't wait to see what the Lord has ahead for you this coming year!

HAPPY BIRTHDAY from your loving mom!
Posted by Unknown at 4:24 PM