** This is a longer read than normal. But I think you'll truly enjoy it and be encouraged! **

Two months ago I was in Herrnhut, Germany to visit the place where the one hundred-year, unbroken prayer chain by the Moravians began.

The promo video we filmed that day was released a few weeks later. And on January 1st at midnight this year, we launched our JV Prayer Room, a 365 day, 24/7 online prayer room to help fuel Josiah Venture's vision to bring the Gospel to young people here in Central and Eastern Europe. Our desire is to see God raise up a new generation of faith-filled, vibrant believers who will make disciples, who make disciples.

Today is our twelfth day of unbroken prayer. That's at least 288 hours of prayer so far (sometimes multiple people are praying at once so there are actually more than that!) for the movement of God that we are praying for. 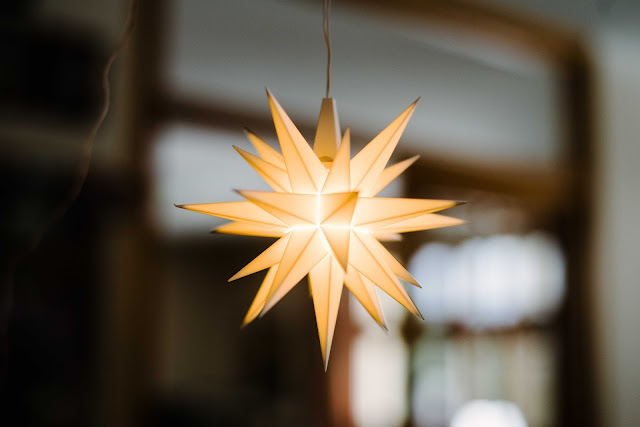 This Herrnhut star, given to me by our teammate, Mel, is hanging in my kitchen as a reminder to PRAY this year.

To pray with bold faith. 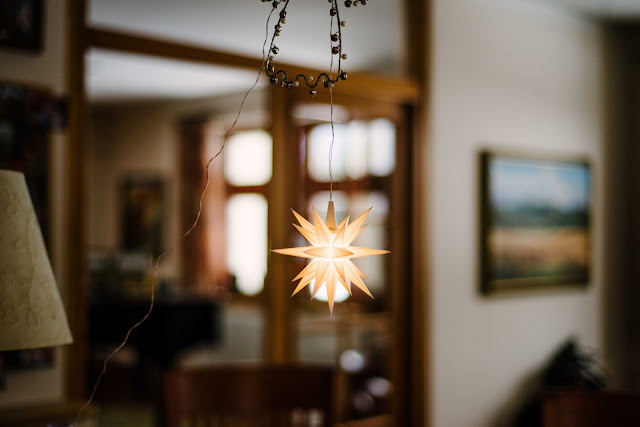 I leave it plugged in day and night as a reminder that prayers are unceasing thus far for us. And I pray those prayers continue.

Yesterday I was editing submissions to our new Reflections wall in the Prayer Room, a place where people are able to share their thoughts at the end of their prayer hour. Often I am moved to tears by the things people write.

But one person has left more notes on the reflection wall than anyone else. It's a person I don't know.

After her latest submission yesterday I felt led to try and find her on Facebook so I could write a note of thanks. I found that she was from Slovakia, and that we had mutual friends. So I sent her a friend request, and shortly after she accepted.

This began a series of messages back and forth to each other yesterday and today.


With her permission I asked if I could share a few excerpts from those messages because the story is so profound. I'm thankful she said that I could share it with you.

After my note of thanks to her in the afternoon, I received this back:

Ah, Connie! Thank you for writing me! There's a funny story behind it.

I kind of misused this whole system. I have never been a morning person...and struggled all my life with learning how to wake up early and have my devotionals. So this year I decided to use this opportunity and book the morning times for 3 weeks so that I built up routine (as I heard that it takes so long) and it really works!!!

and that's really only the beginning. It truly blesses me on so many levels!!!

I wrote her back to say how much her note blessed me, then she sweetly replied and we were done messaging for the day. 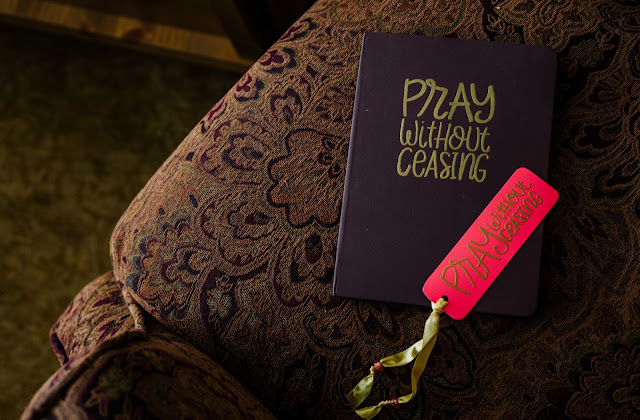 But this morning, I woke up to this message that she wrote after midnight last night:

I couldn’t fall asleep, so I was thinking about all of it, and I thought of one of the first days in the Prayer Room and of another funny and cool story, and I believe Holy Spirit told me I could share that with you as well.

It was on the 3rd of January. I went to bed a bit later than I planned, so I was really looking forward to sleep. However, I woke up at about 3.30am, fully refreshed, and knowing that I won’t very likely fall asleep again. On top of that, I felt that the Spirit was telling me to join in prayer at 4am {in the Prayer Room}.

I didn’t want to for a while, but then agreed, and at the end I was the only one praying, so I guess it was needed. Then I had an alone time with Him for an hour, and then prayed for another hour just as I planned before, at 6. And it was all SOO good and blessed!!! I felt very encouraged for the whole day. And it was really good.

But then at about 4.30pm I realized that I still didn’t study (it’s very important, because it’s an exam I didn’t make last year and I’m in a gap year because of it, and I really have to make it now (prayers much appreciated! It will be on 18th)), so I ended up closing everything, and was about to go and learn.

But then there was the thought that maybe I could check the calendar (I love to do it! To see all those people filling up the gaps…). So I did. And there was a gap right in the next hour! No one was there. I kept refreshing the page and still no one.

And then I started thinking… NO!... I have already prayed for two hours {in the Prayer Room}. I have to study now! But actually I could… NO!... Okay, I will wait a bit more… Hm…but I really could, it’s just one hour…hm…NO!

But the time was running away, so I had to decide quick. I said, "Okay! God, if You want me to pray now, tell me really clearly!"

I opened my Bible just like that (I don’t do it often), and it opened on Matthew. And my eyes fell first on Matthew 21:28-32. And I read: "There was a man who had two sons. He went to the first and said, ‘Son, go and work today in the vineyard.’ “‘I will not,’ he answered, but later he changed his mind and went.

So I laughed a bit, and then I went. 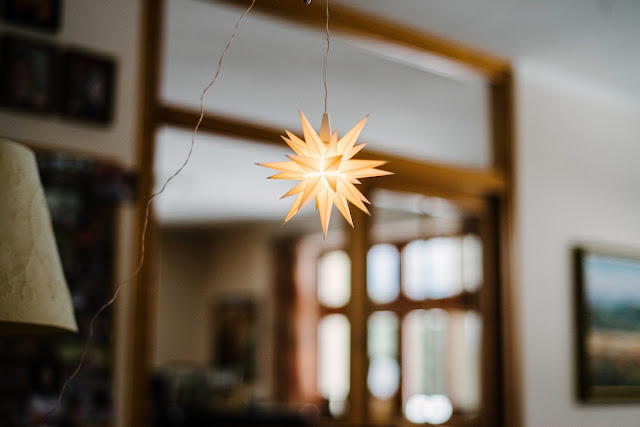 Did you catch what happened that day??!!

Oh how I LOVE her faith, obedience and fervent prayer! How pleased the Father must be with her!

Now here we are, twelve days in and the prayer chain hasn't been broken yet, thanks to her and to many of you.

But we are SO far from filling each hour this year.

Would you say yes and go to the Prayer Room calendar NOW and book your time to pray??

All you need for your hour of prayer is a willing heart, a computer and wifi, and a free hour in your day. I guarantee you've never done anything like this before!

I believe it will be a huge blessing to you like it was to my new Slovak friend.

And I KNOW it will bless our JV team to have you stand watch with us for the work of God in this region of the world: reaching young people with the good news of Jesus!
Posted by Unknown at 11:42 PM