They Made a Difference

After an early morning meeting with the president of Multnomah University, Dave and I were back on a plane again, headed to another college campus for JV summer intern recruiting. 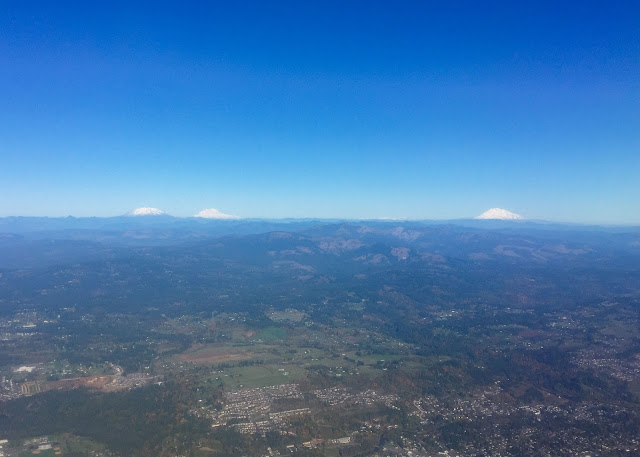 Given typical rain and clouds in Oregon, it's a rare day to see this many peaks in the Cascade Range! I'm so glad I was on the left side of the plane to enjoy those views as we flew.

We landed in Spokane, Washington - the very first time I've ever flown into that airport, even though I went to college nearby (NO ONE took planes back in those days!).

Eastern Washington University is in Cheney, but I had classes downtown Spokane during my senior year so it was special to get to show Dave the downtown area, and stay in the oldest hotel there (it was built in 1899!). 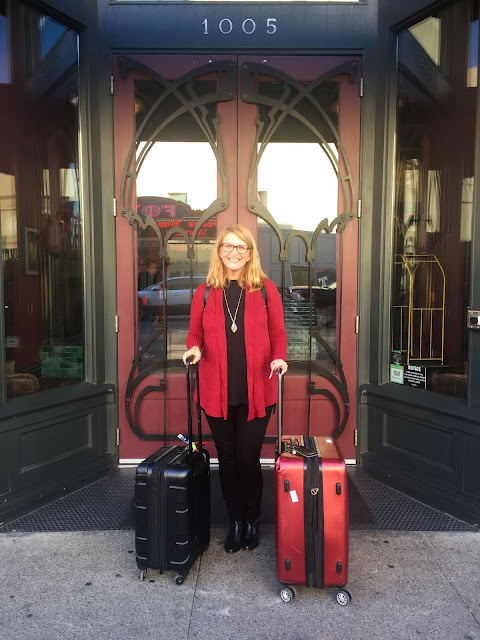 I have even more memories of Spokane as it was the site of Expo '74, a world's fair held down here on the riverfront. I remember my parents bringing us there when I was 13, and it was first time I saw an IMAX movie! 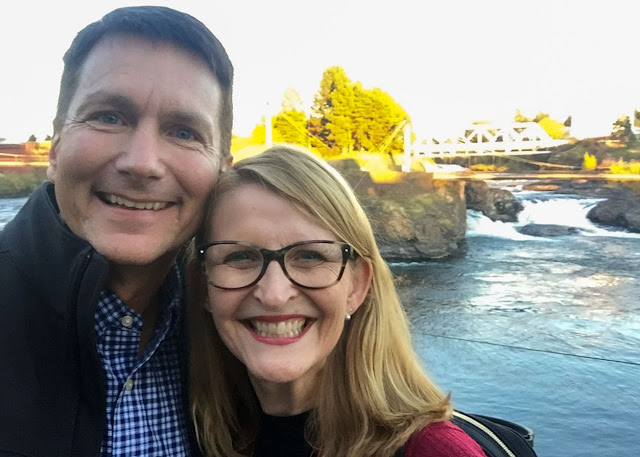 But the real reason for being downtown was dinner with these very special people in my life. 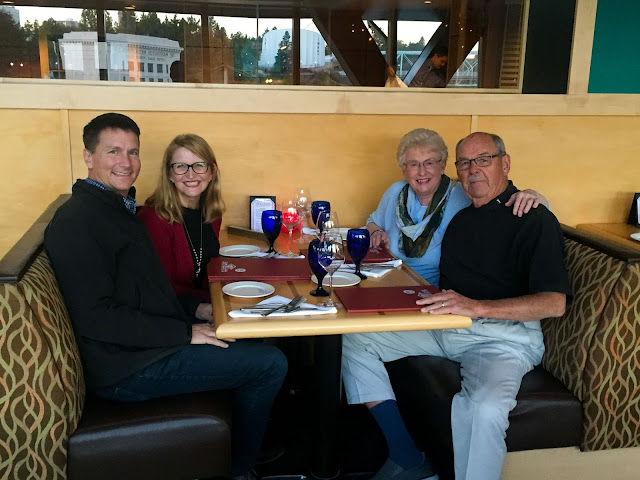 Kay Walker was my high school choir teacher, the most influential and impactful of all my high school years. She opened up so many opportunities for me, believing in me as a budding musician, and fanning into flame my gifts and talents. She was more than a teacher - she was a mentor, friend, and a great encouragement to me through those years.

She had contacted me a few months ago to say that she'd be in Prague with her husband, Louie, who I knew well back in those days too. I couldn't meet them in Prague, but asked if they'd be in Spokane on this day (as I knew they lived there) and they said yes! 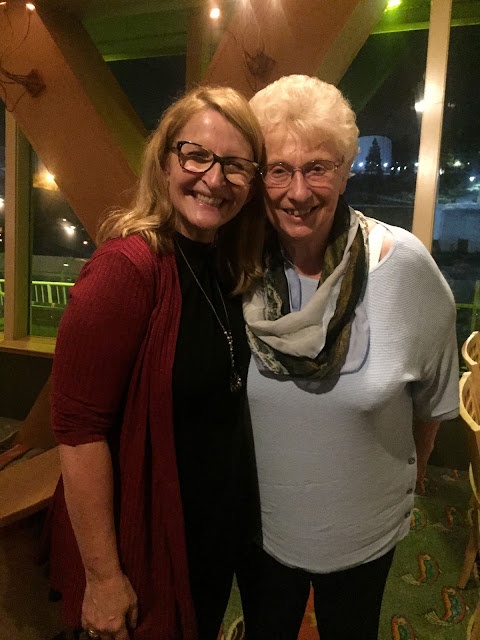 I hadn't seen them since my college graduation in 1984, so it was high time we reconnected! What an incredibly special evening for me to introduce these dear people to Dave, ones who made such a difference in my life.

While the evening was over far too soon, we did pack it full of reminiscing and catching up on 30+ years. And we left saying, "Let's not wait another 30!"

What a highlight to this trip in the States - reconnecting, but also telling them what a difference they made in my life!
Posted by Living By Lysa at 11:21 PM