Dave and I know the campus of Moody Bible Institute in Chicago very well. All three of our kids graduated from there.

But did you know there is another Moody campus? 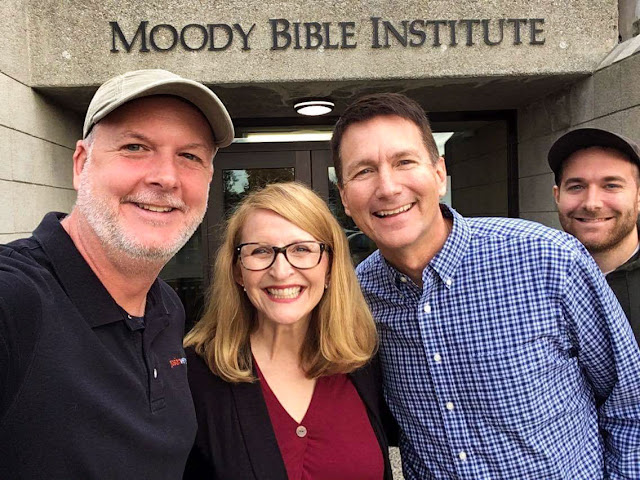 Since 1993, Moody Bible Institute has offered classes in Spokane, Wash., first as an extension site known as Moody Northwest Center for External Studies. In 2005, Moody Aviation—Moody's program focused on training missionary pilots—was relocated from Tennessee to its current site in Spokane.

What a joy to be on campus today, sharing about Josiah Venture and the opportunities there are for college students to parter with us in the summer! 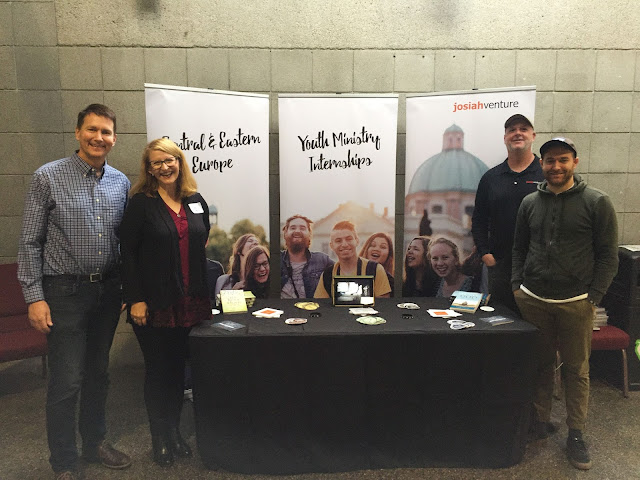 After a few hours of talking with students, Dave spoke in chapel. 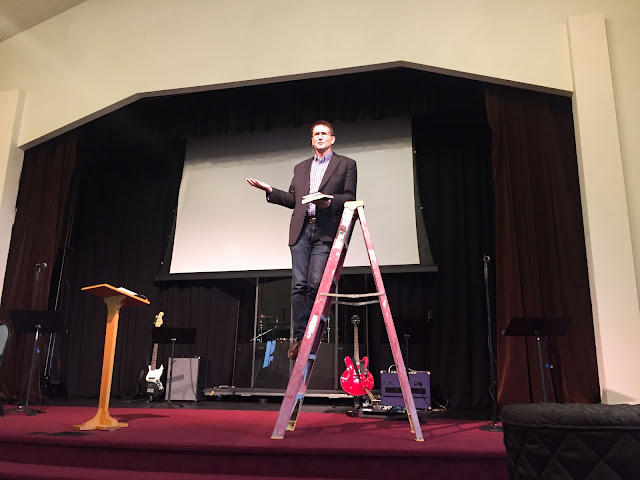 Yes, he likes to use props to get his point across!

After chapel we hurried over to the Aviation Center for another chapel with those students. 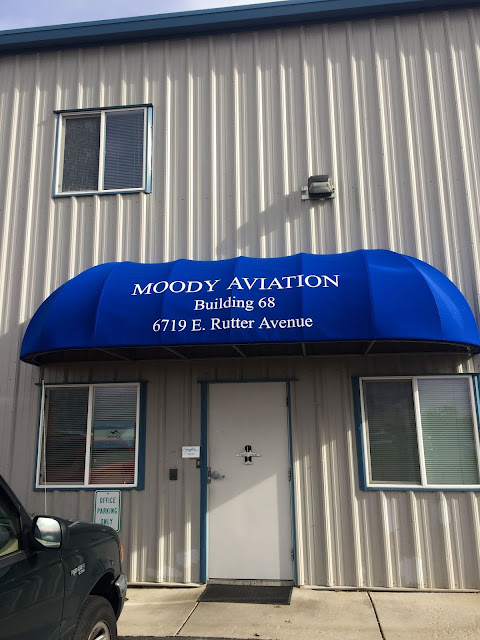 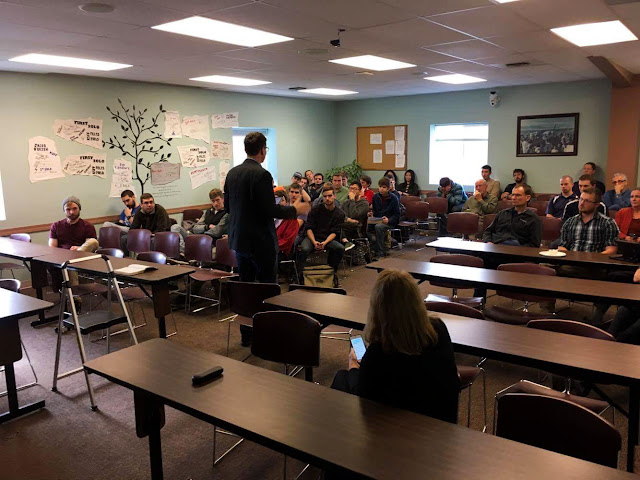 While our day was short at Moody, we deeply appreciated the seriousness of all of these student's faith and willingness to give of themselves for the Gospel. We hope a few of them might join us in that Great Commission! 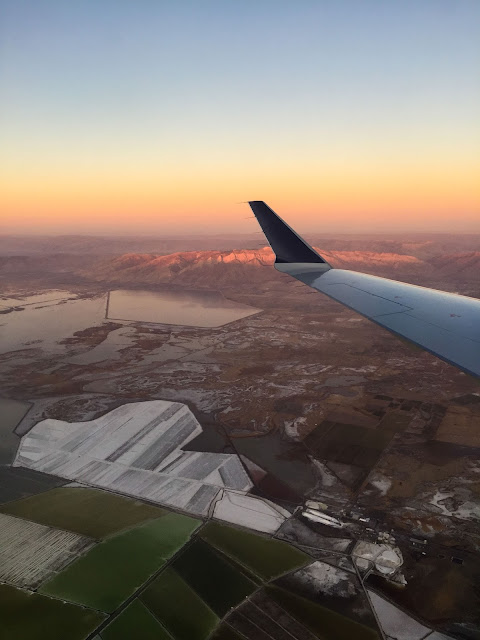 We were off on yet another airplane this afternoon, headed for one more college campus to share the vision we have of reaching young people in Central and Eastern Europe, and discipling them to maturity in the Lord!
Posted by Living By Lysa at 10:00 PM