Made it Across the Ocean

After my unexpected overnight in Munich, I took the shuttle bus back to the airport this morning, driving through beautiful German fall countryside on the way there. 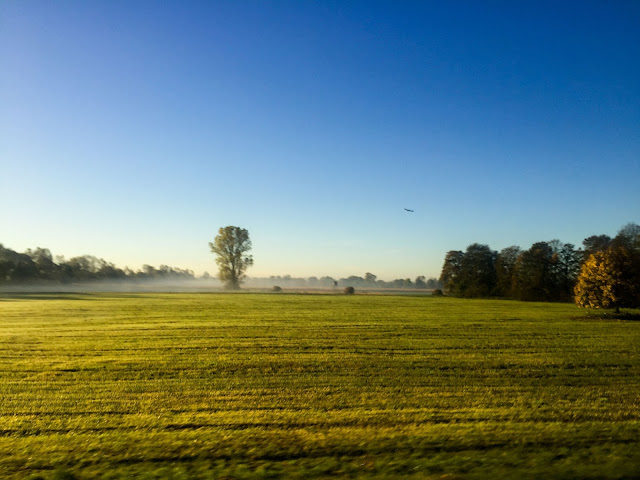 Check-in at the counter went fine, and after a few pleasant hours of waiting in the Lufthansa lounge, I went to my gate, put my boarding pass on the scanner, and was denied boarding. 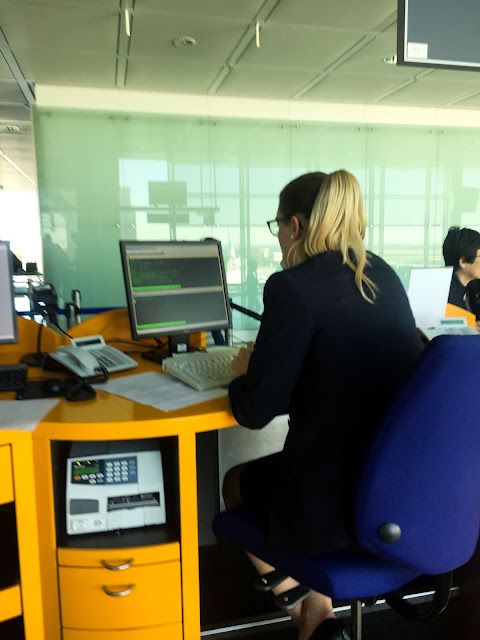 This ticket agent typed my ticket number into the computer and found that I didn't have a ticket after all! At this point I seriously was laughing to myself, and began thinking about what I'd do if they wouldn't let me board.

But ten minutes later, and a lot of typing into her computer, she handed it to me and said, "Have a nice flight Mrs. Patty." I have absolutely no idea what that was all about!

Once onboard, settled into my seat, with all my belongings overhead because I was at bulkhead seat (and could have nothing at my feet), a steward came and asked, "Are you Mrs. Patty? I need to see your passport." I had to get up, open the overhead bin, get my purse out, find my passport and give it to him. I was still prepared at that point to be ushered off the plane...though had no idea what was going on!

Thankfully he just wrote down the numbers (again, WHY??") and handed it back to me saying, "Have a nice flight." What a crazy amount of strange circumstances over the past 24 hours! 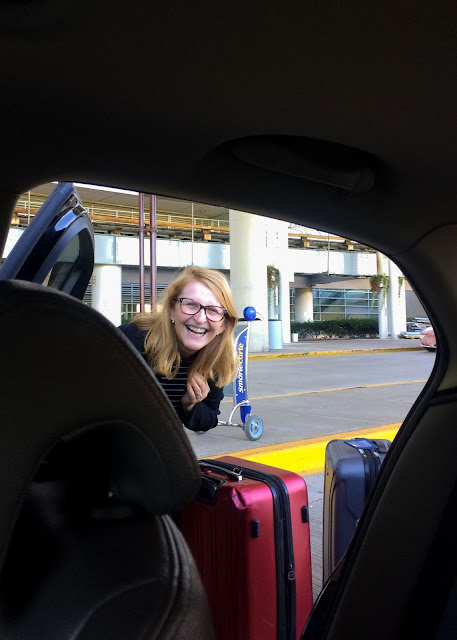 I did indeed have a very nice flight, and was picked up on the other end by this pretty girl! 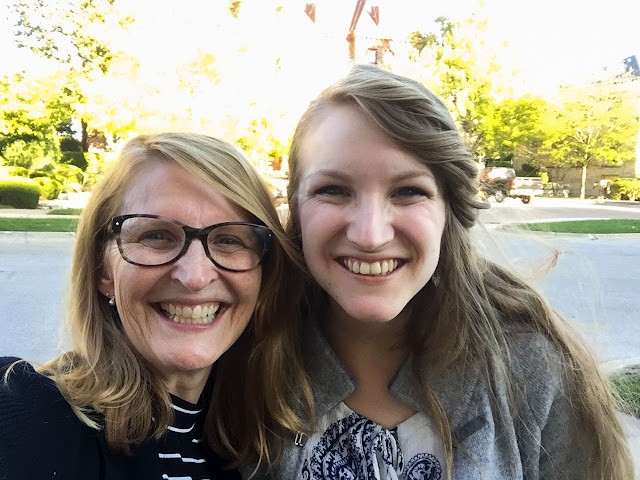 In all my years, I've never had Claire pick me up from an airport! It's usually me doing the picking up of her. It was nice to be driven out to Wheaton, chatting the whole way as she drove! We stopped by the JV office there and a very sweet surprise awaited me! A box of incredibly delicious and beautifully decorated sugar cookies from one Ruthanne, our JV missionary here in the States who cares for all of our summer interns before they head to Europe!!

She and I had talked at fall conference and I told her that I still remember some other cookies she made for me last year (she's actually a professional at it so they are REALLY special!). So she said she'd make me some more. I was so glad I forgot that we'd talked about it, which made it a great surprise when I saw the box!

Claire brought me to the hotel where we're staying this week, and I got to see this bunch just before they left for one of many JV meetings this week. 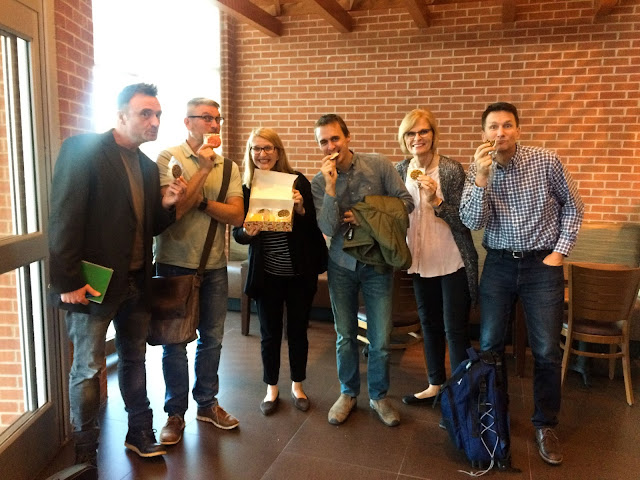 It's taken me three days of travel to get here, but honestly it's been fine. I've definitely seen the Lord care for me each step of the way.

I'm excited about the weeks that are in front of us now.
Posted by Living By Lysa at 10:00 PM