Eighteen and a Goodbye

Yesterday was the anniversary of our eighteenth year here in the Czech Republic!

I didn't remember until I was sitting in Dan and Laura Hash's living room last night, in the midst of a good-bye to some of our JV teammates (more on that in a sec). 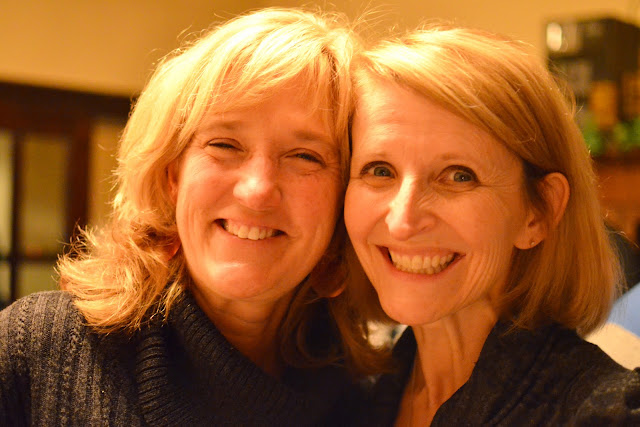 All of a sudden I realized it was November 9th - the day we drove into the Czech Republic in 1993, to begin Josiah Venture.

Dan and Laura were with us that night in '93 - we'd driven together from Germany that day, leaving behind our previous life and ministry to embark together on the calling God had given to us. They drove into Poland the next day - thus JV began in the first two countries!

Eighteen years and twelve JV countries later, we "happened" to be together on our anniversary!

The occasion was a goodbye to dear teammates, Jay and Cameron Hughes. 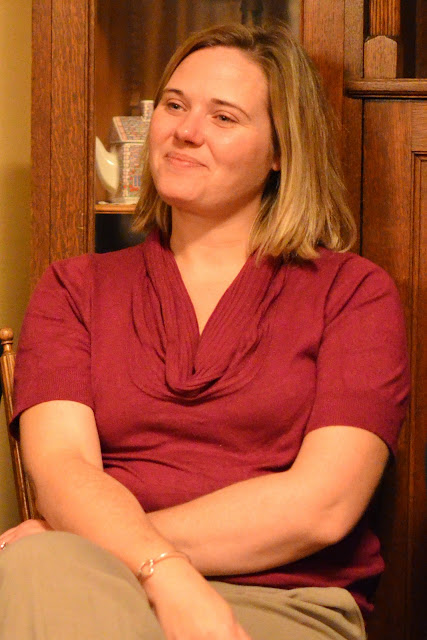 Jay and Cameron came in the same way we did all those years ago...as pioneers, to open up a new country for JV. 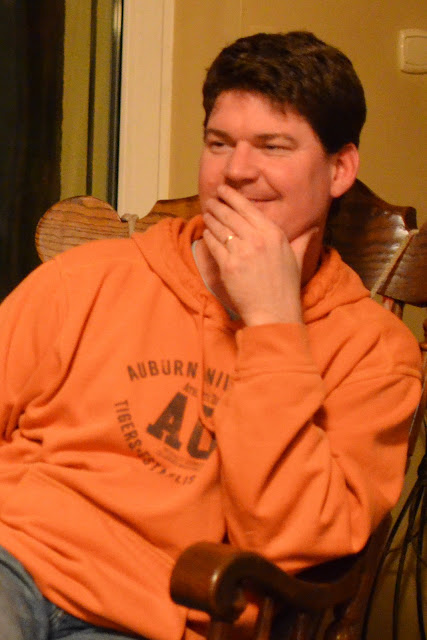 Six and a half years ago they began a JV ministry in the Ukraine, and have served faithfully there with much fruit for the Kingdom. As God called them here, He is now calling them elsewhere. They left for Alabama today, where Jay will begin a new work as youth pastor in a church there. 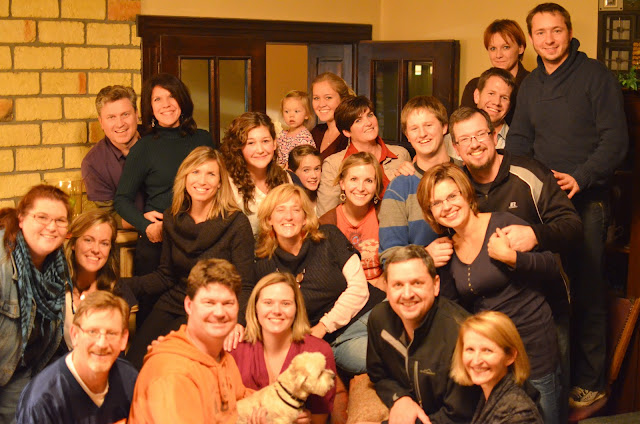 It was a joyful celebration of their ministry and lives last night, as a number of us gathered to honor them and rejoice in what God has done in the Ukraine through them.

We will miss the Hughes' tremendously, but bless them as they go, knowing that God will continue to use them in the next place, as he has in the Ukraine! And...the ministry there will continue with our other two JV families who are faithfully serving there, the Williams' and Chmiels'.

As a side note...the team there in Ukraine is expanding. Ben and Kristy Williams had a baby boy just yesterday, and Chmiel's are expecting their second child in just a few weeks!
Posted by Unknown at 2:20 PM

Email ThisBlogThis!Share to TwitterShare to FacebookShare to Pinterest
Labels: JV