Yesterday marked an anniversary here in the Czech Republic. 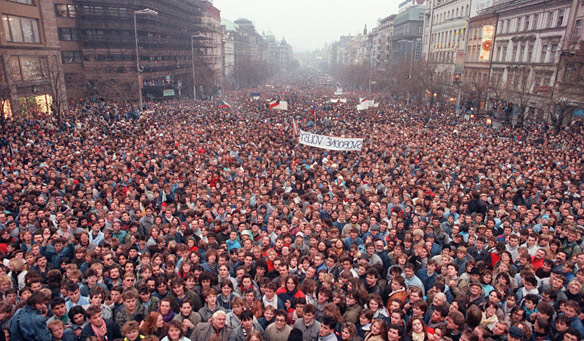 November 17, 1989 - the beginning of what became known as the "Velvet Revolution" in Czech...the downfall of Communism. 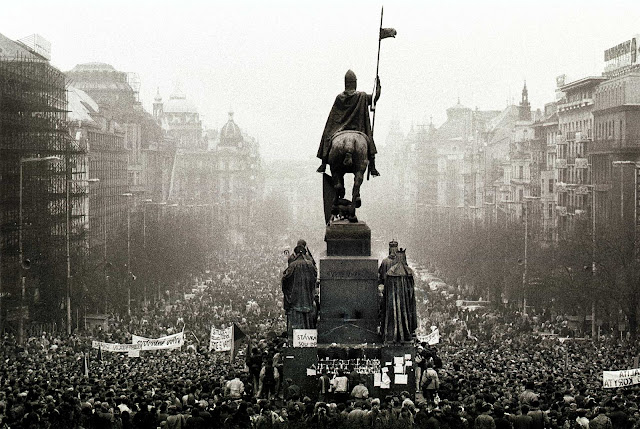 Crowds began to gather in Wenceslas Square on that November day in a student led demonstration, calling for the resignation of the country's communist government.

On November 28th, the government toppled, opening the way for a new era of freedom. 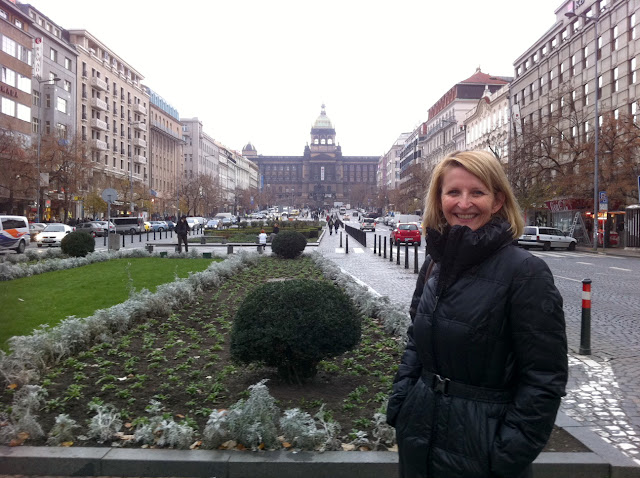 I happened to be in Prague yesterday, on this anniversary, standing on the same street where the demonstrations took place 22 years ago. It's hard to imagine that in this very spot stood thousands of people, putting themselves in harm's way in hopes of a better, freer future.

Their courage opened the way for us to come to the Czech Republic just four years later in 1993...with hopes for a better future for them too!

But as "Freedom and Democracy Day" is celebrated, it is a different sort of freedom that I hope for:  a freedom that comes through Jesus Christ, which leads to true hope and a better future.

This is my hope and prayer for this country that we now call "home".


**See HERE for my 25th anniversary post on the Velvet Revolution**
Posted by Unknown at 11:19 PM