It's hard to believe it's been twenty five years since the Velvet Revolution.


On November 17, 1989, thousands of students gathered in Prague for a peaceful demonstration commemorating International Student's Day.

But rather than just a one day event, their protest triggered an historical avalanche of protest that would change Czechoslovakia forever. 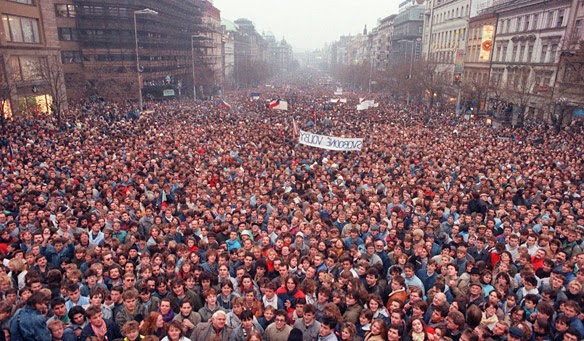 It was reported that the protest eventually drew 500,000 people in Prague, all calling for reform and freedom; there were similar protests around the rest of the country.

Rattling keys, and staying on the streets of Prague for days, the people called out, "Havel na hrad" (Havel to the castle). 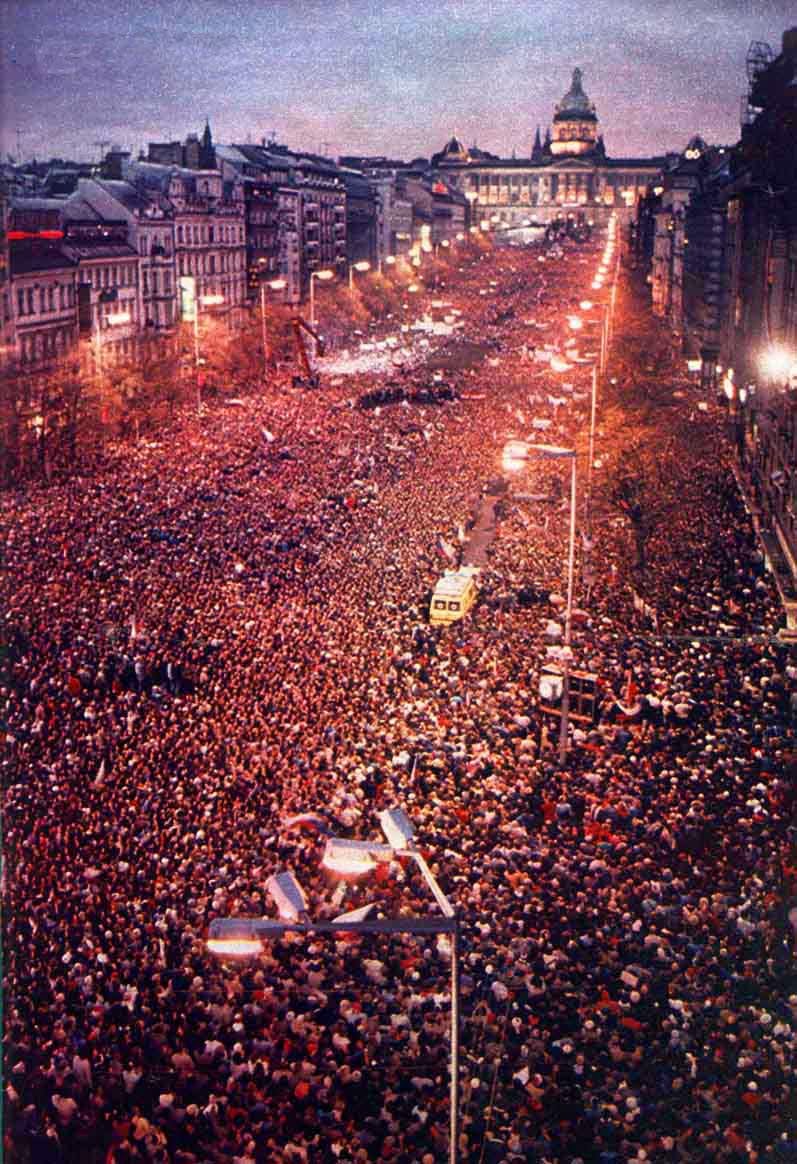 Vaclav Havel, a dissident who'd been imprisoned for speaking out against the regime, became the face of hope and freedom for the country.

No one could've foreseen that just ten days after the student's initial protest on November 17th, Communism would fall. 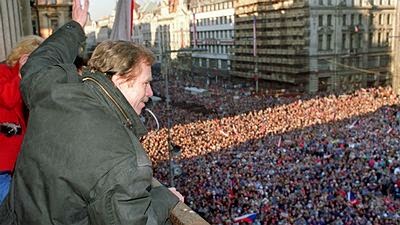 And Havel would become President.

On December 29, 1989, just six weeks after the Velvet Revolution that freed this country from the oppression they'd lived under for 45 years, Havel went to the "hrad" where he served as President for ten years.

Three years later Czech and Slovakia would separate peacefully in what is known as the Velvet Divorce; while there was police brutality against the students when they first protested, there was never any blood shed or death in the revolution that took place here. 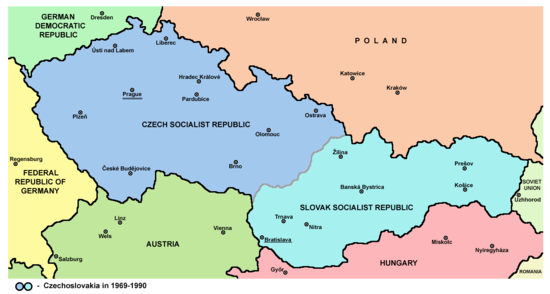 Politics, people in government and the economy are far from perfect here today. But this is a completely different country than just twenty five years ago since those initial protests.

A transformation took place that opened the door for more than just freedom from oppression; today everyone is able to freely talk about God, we can openly share the Gospel, and a redemptive work of the Lord is changing the lives of people who are free to choose Him now.

This is the freedom I celebrate today in the Czech Republic, on the anniversary of the first protests twenty five years ago! 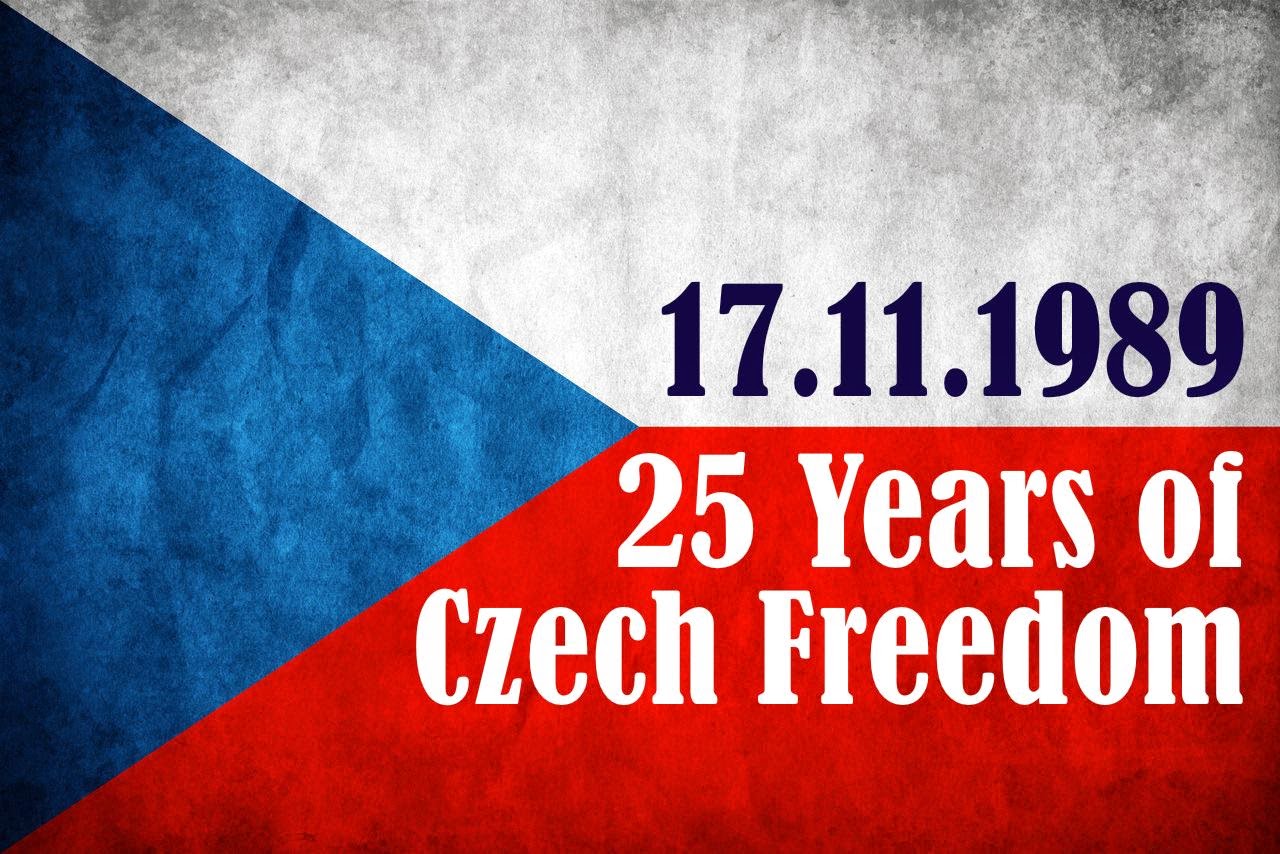