Dave Made It and We've Got Snow

After the troubles of yesterday caused by freezing rain, Dave got a few hours of sleep at a hotel and then made it out of Ostrava on an early flight this morning 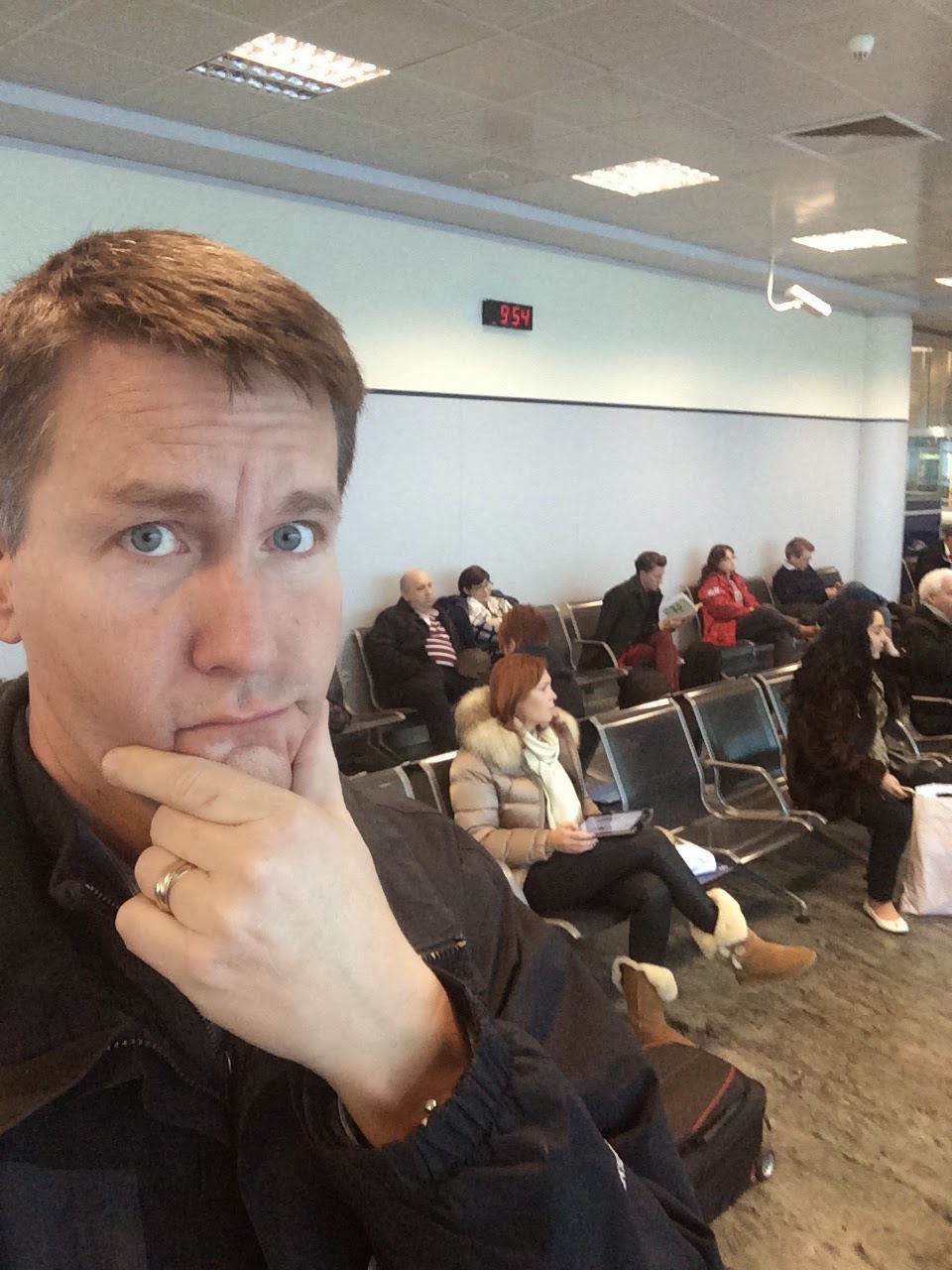 The plane that was supposed to take him to Bucharest had been delayed by weather. 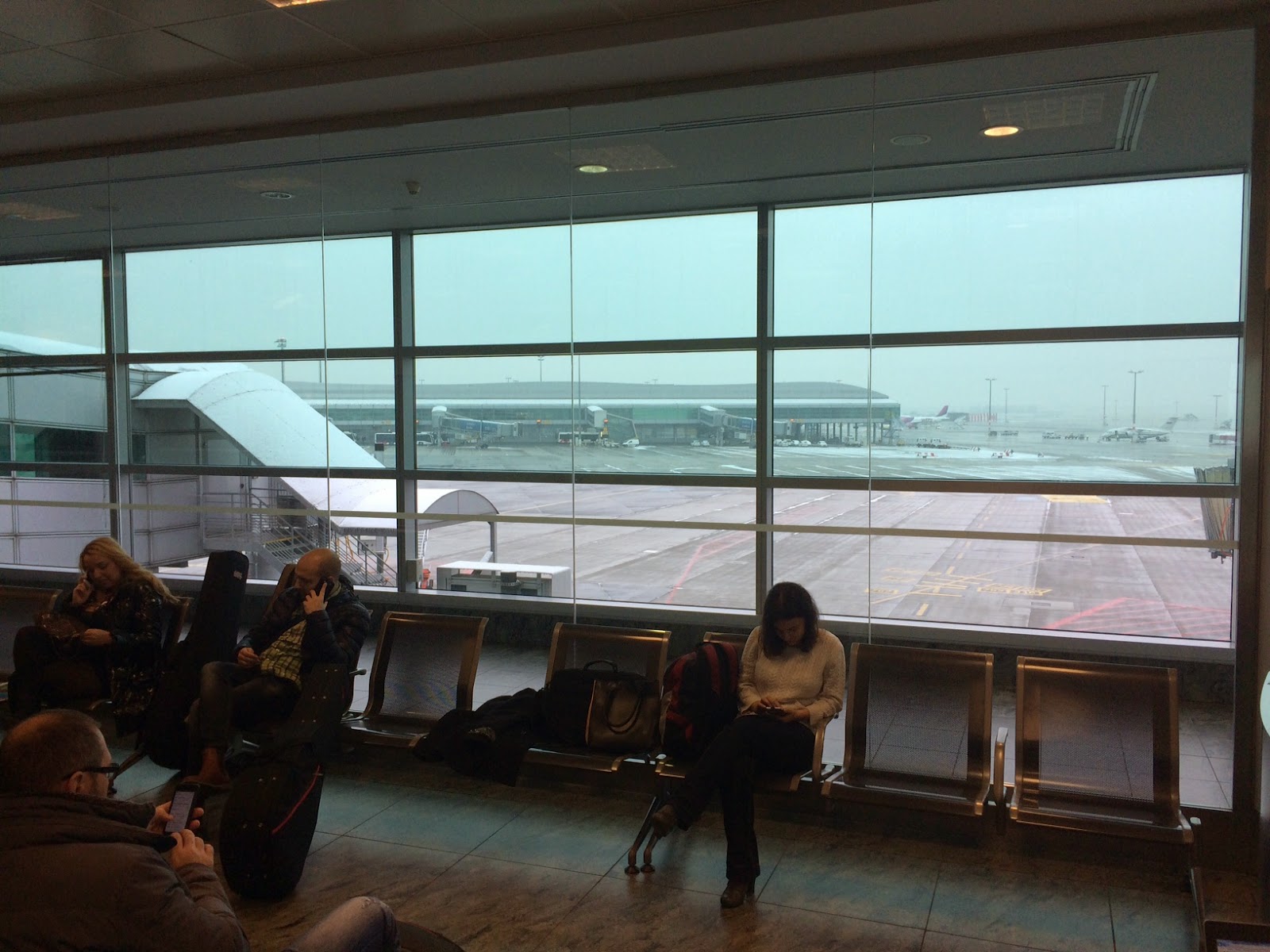 He waited for nearly two hours before the plane finally arrived. 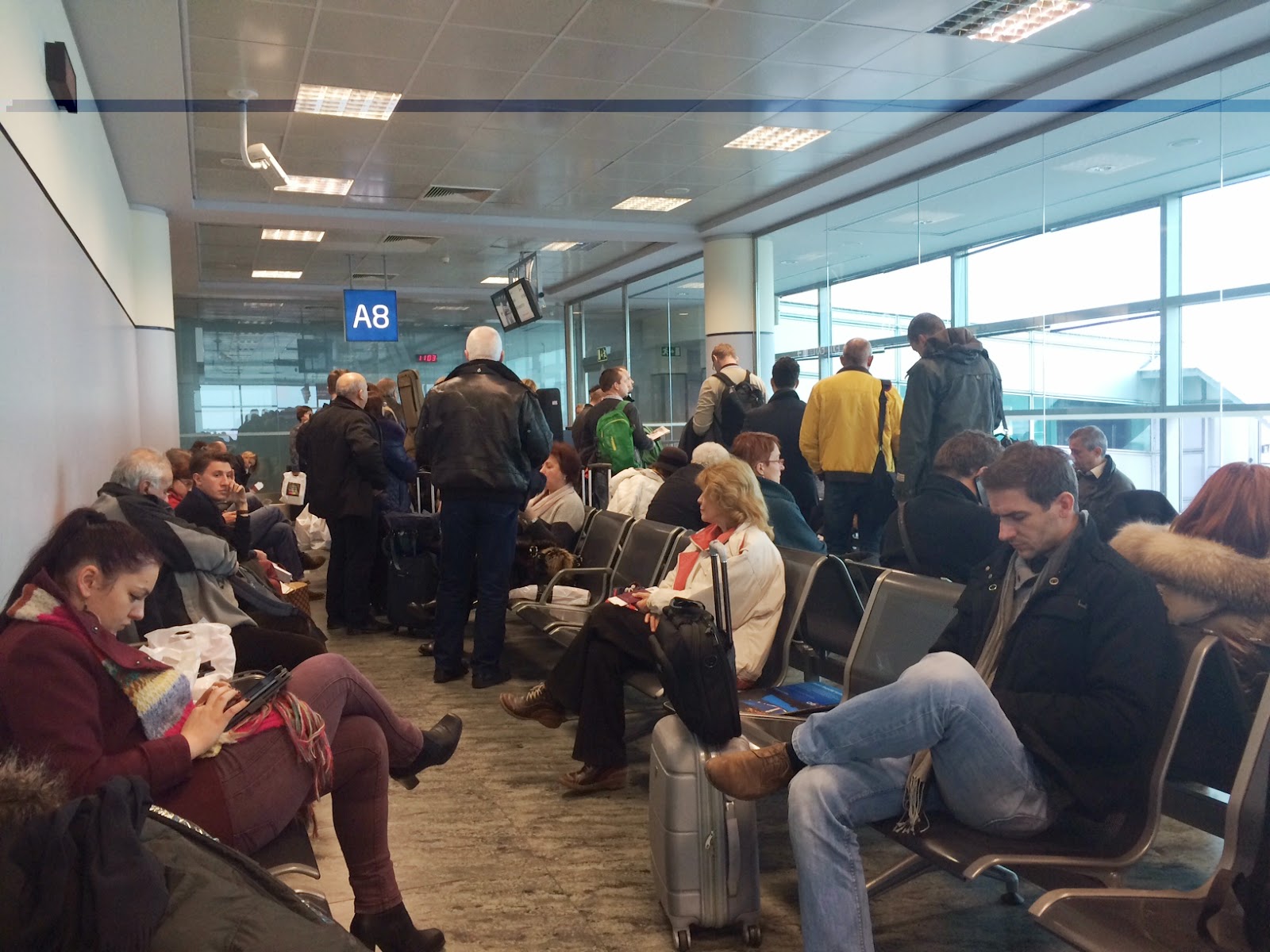 He called just a few minutes ago to say that he'd arrived safely in snowy Bucharest.

"Thank you Lord for getting him there in time!"

I didn't get a chance to tell him that we've got snow now too. 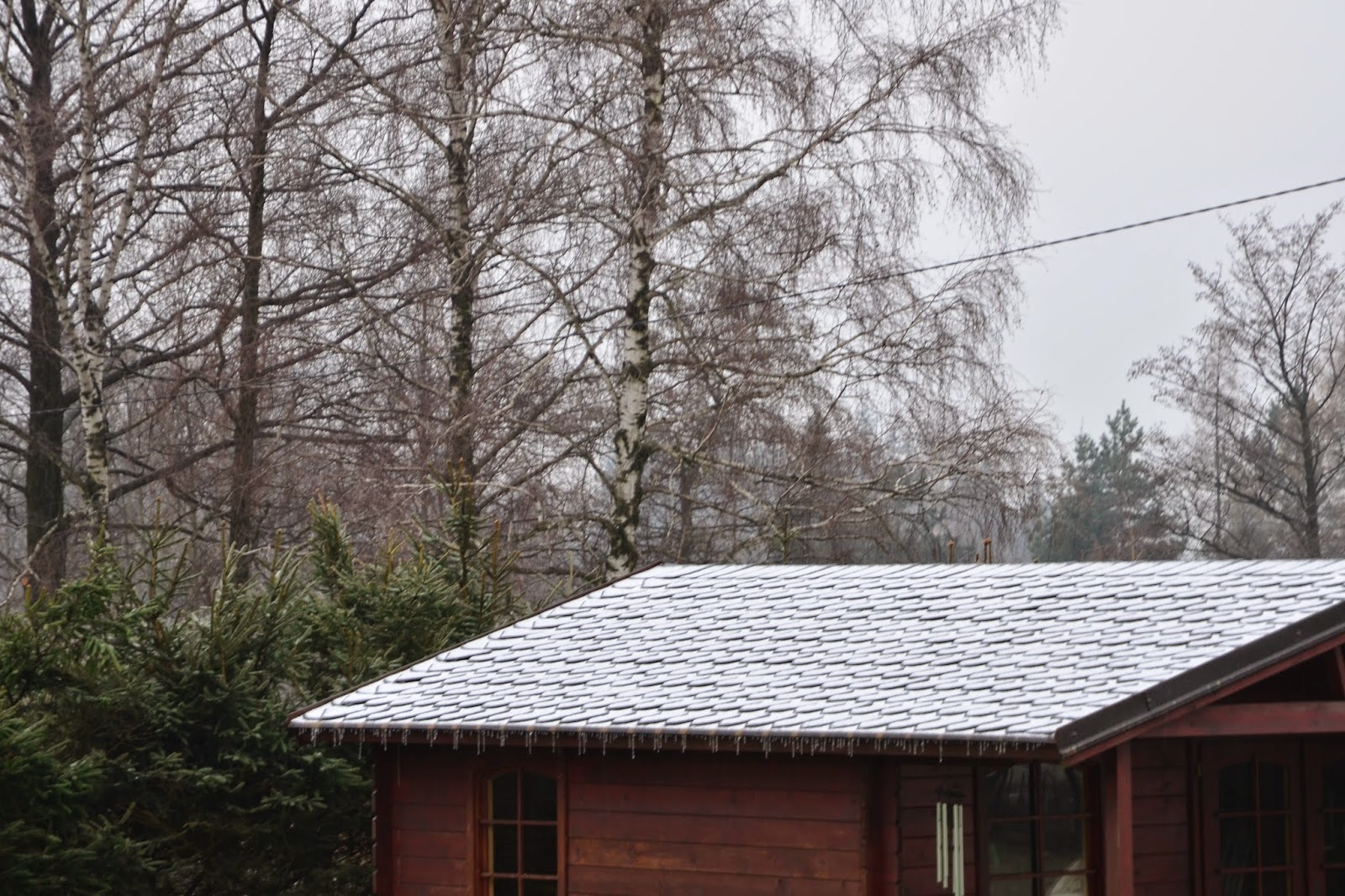 We woke up to more freezing rain, with a light dusting of snow this morning. 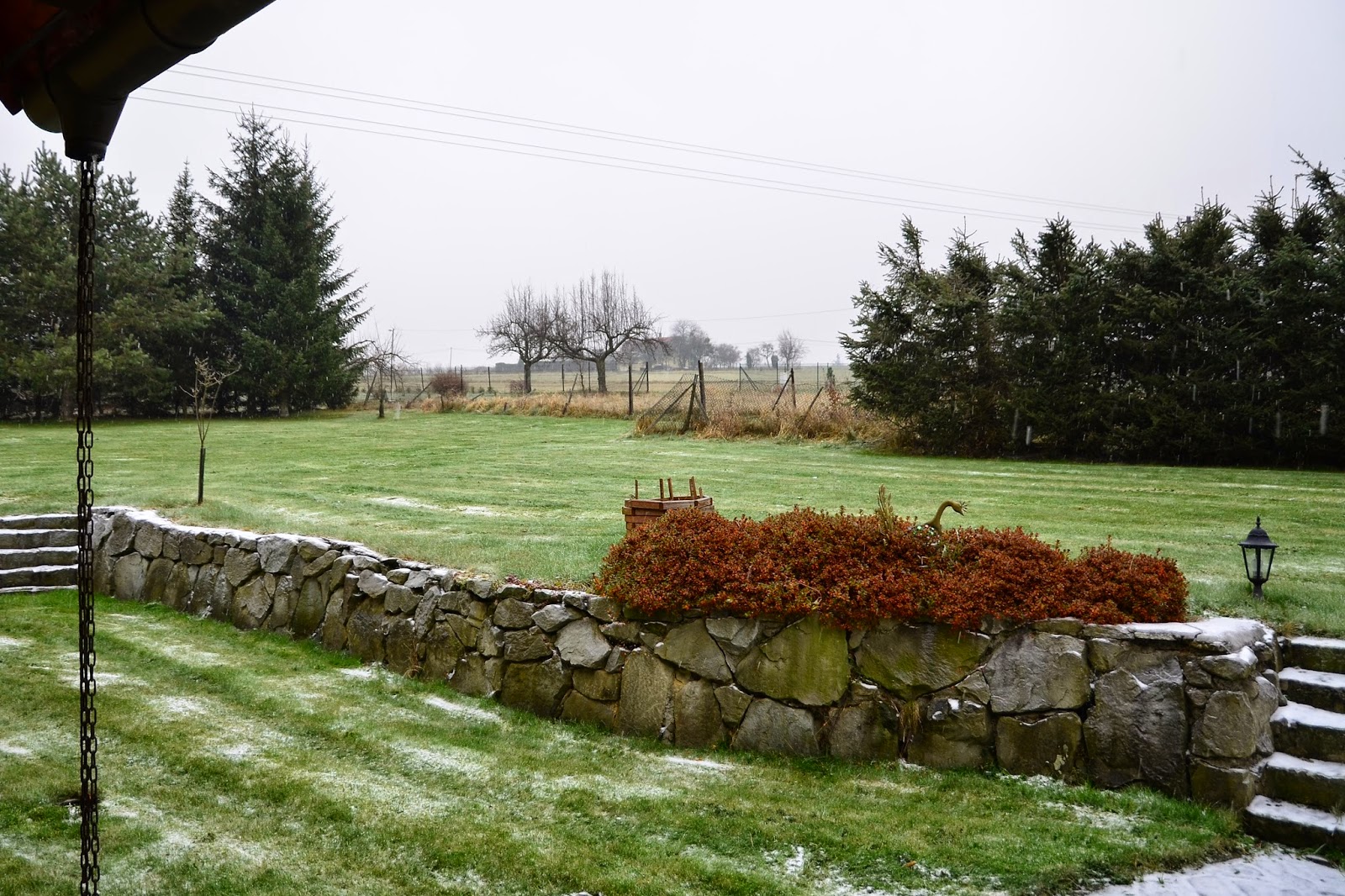 But then the big fat flakes starting falling. Love it when that happens, especially the first time of the season. 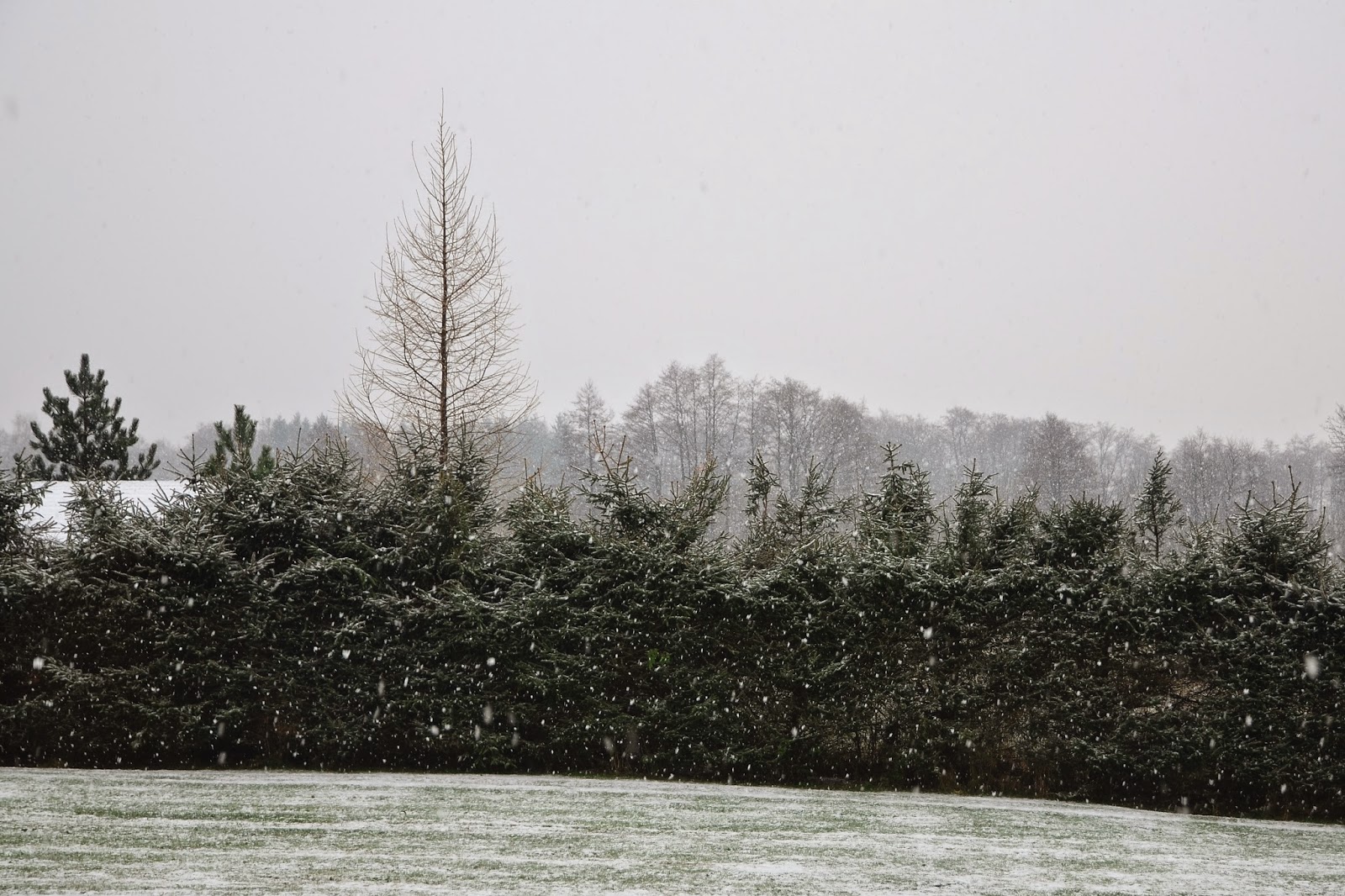 And before we knew it, the ground was covered. It's a cozy, inside, snowy day now! 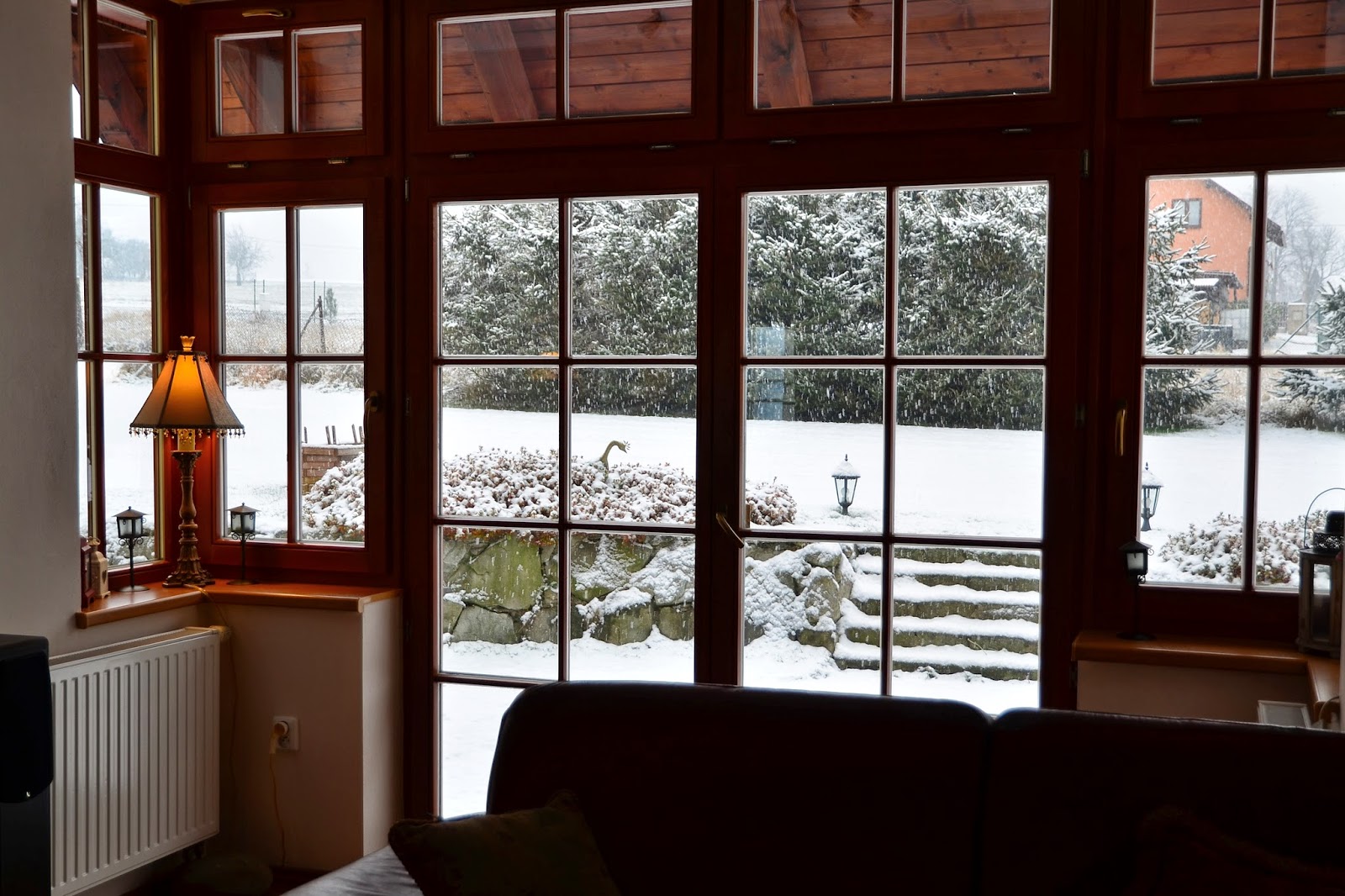 Hard to believe that we mowed our lawn JUST TWO DAYS AGO!! How quickly it can change around here.

Yet the Lord is the same today and every day. Thankful for that truth during crazy weather days!
Posted by Unknown at 3:33 PM