Lift up your eyes and look to the heavens: Who created all these? 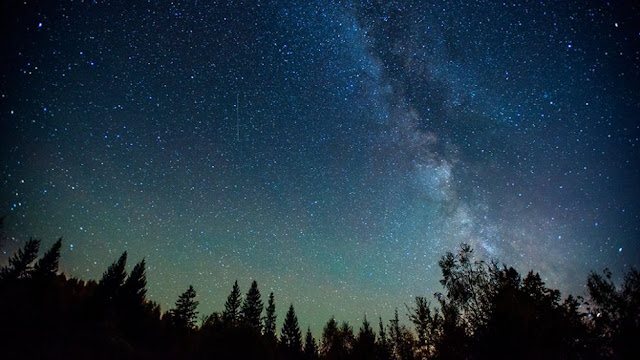 He who brings out the starry host one by one and calls forth each of them by name. Because of his great power and mighty strength, not one of them is missing.

Those powerful words come from Isaiah 40:26, words I've been thinking about for the past few days as I've watched the stars.

Why watch the stars?? Because it reminds me of a very big God, the one who created them!

I love looking at stars, but have never known what I'm looking at...until a couple days ago!

After posting something about seeing a "star" and not knowing what it was, my brother wrote to tell me about an amazing app called Sky Guide that lets you look in the sky with your phone as it tells you exactly what you're looking at.

That "star" that I was wondering about? 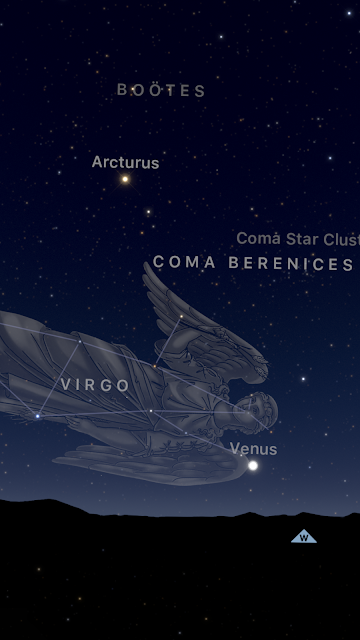 And that "star" I see outside our bedroom window at night? 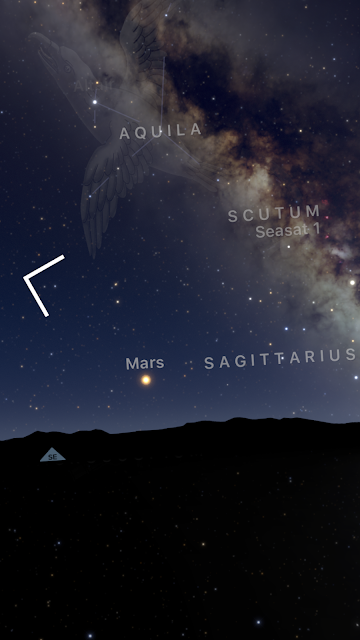 It's not a star but the planet, Mars!

And then there's Saturn, Neptune and Jupiter...not to mention a whole, whole, WHOLE bunch of constellations that I'm starting to learn. 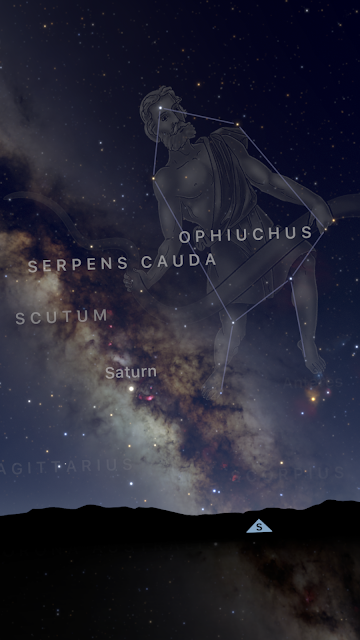 This is one of the coolest apps I have on my phone! THANK YOU MIKE, for the recommendation. This is a new part of worship for me!

He determines the number of stars and calls them each by name. Great is our Lord and mighty in power; his understanding has no limit! Psalm 147:4-5
Posted by Living By Lysa at 10:20 PM