This morning at the Gloria Hotel in Jerusalem, I had breakfast with Claire and a few others from the group, talking about how this Old Testament study tour in Israel had impacted them. It was so beautiful to hear all their different reflections and thoughts on how they'd experienced our time here. We're all a little sad to leave

I said goodbye to Claire in the lobby later in the morning; she's flying back to Czech later today while I'm flying elsewhere. 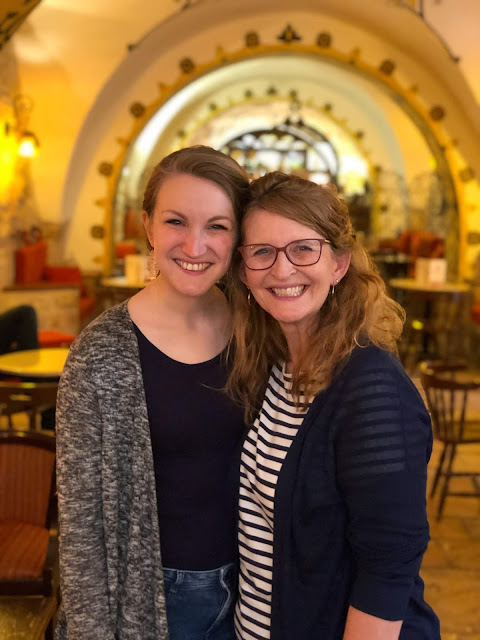 We arrived three hours ahead of time at the Tel Aviv airport; if you've never been here, you wouldn't know that it's required in order to leave enough time for all the extra security you encounter here. I feel safer in Israel than I do almost anywhere else!

Dave, Mel, Amy and I headed to our gate as we're flying together today. 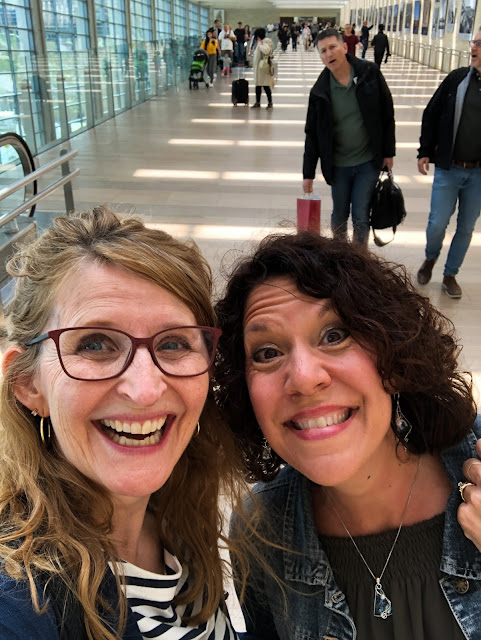 Our flight goes through Istanbul, which we were all excited about since we'll be flying into the brand new airport that they've just opened a few days ago. 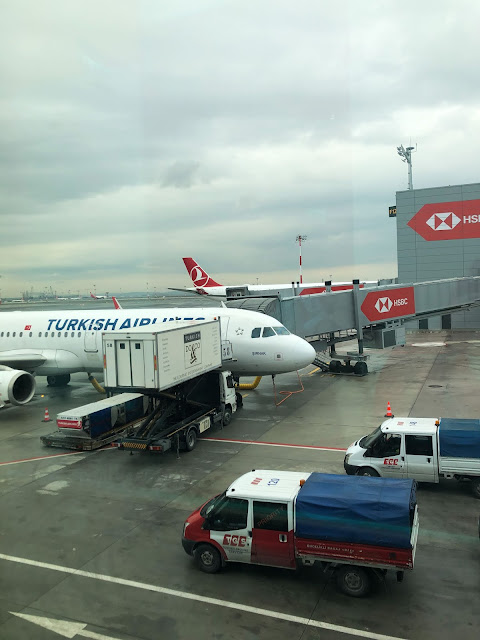 We were hoping we'd have time to explore and check it all out; but in the end, our flight was late getting in and we wondered if we'd even make our next flight due to such a short connection.

Thankfully they opened up a shortcut security line for all of us on that flight to go through, which we assumed would put us closer to our gate. 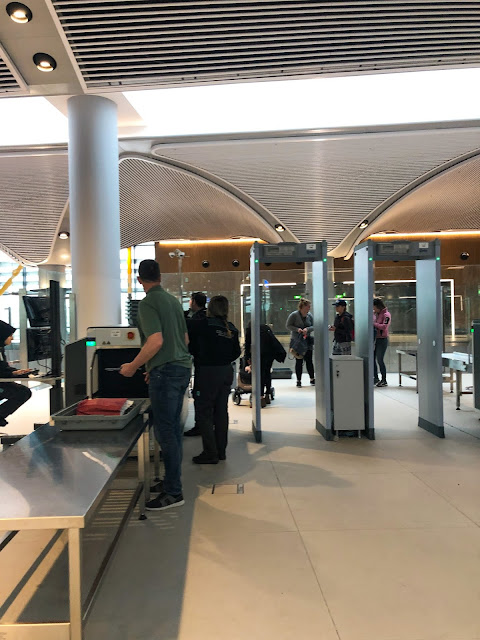 Having never been in this airport before, we had no idea what to expect when you exited the elevator. 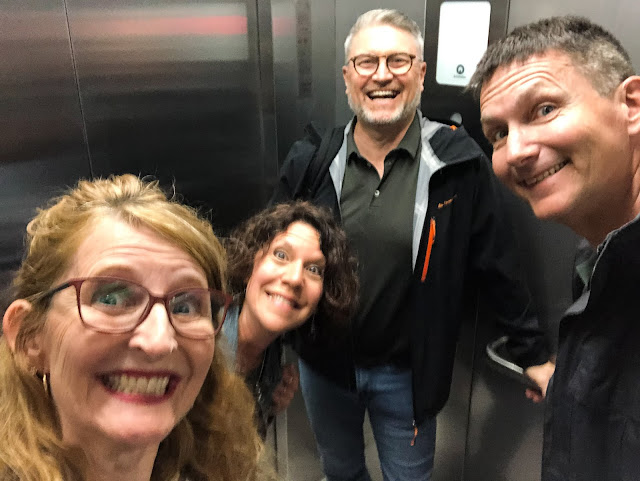 Would you believe we found out that our gate was on the complete other side of the airport?? And there are no trains, or other modes of transportation to get you there. Just your own leg power!

Thus the race to get there began!


While Dave ran ahead in hopes of getting to the gate to let them know we were all on our way, we speed-walked through the new airport. 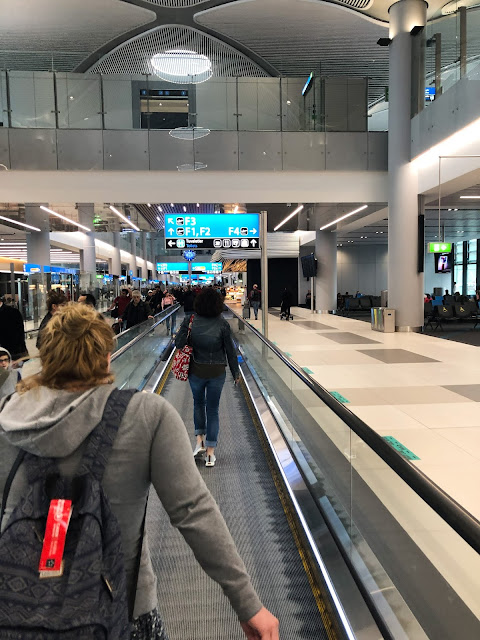 I'd read about the "Old Bazar" shopping area here, but sadly had to be content with just a photo! 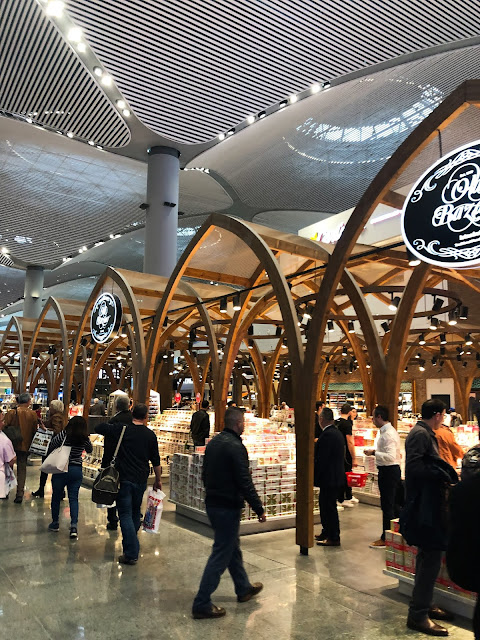 Most likely it just had the same old stuff as every airport, but I was at least hoping for a free sample of Turkish Delight! 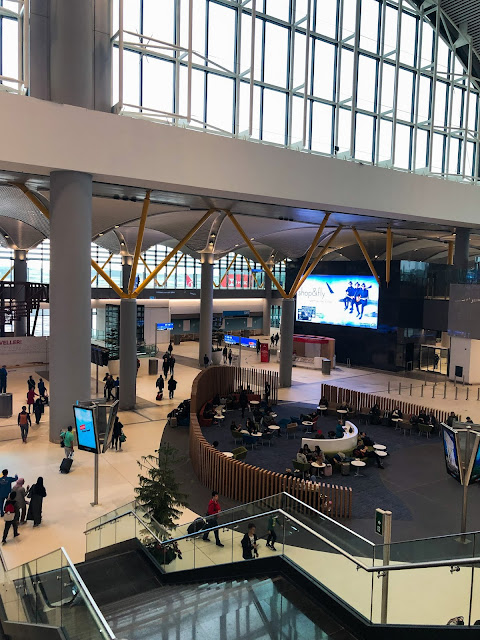 This new airport is quite magnificent, not to mention HUGE!! I look forward to another time when we're here and can see it! 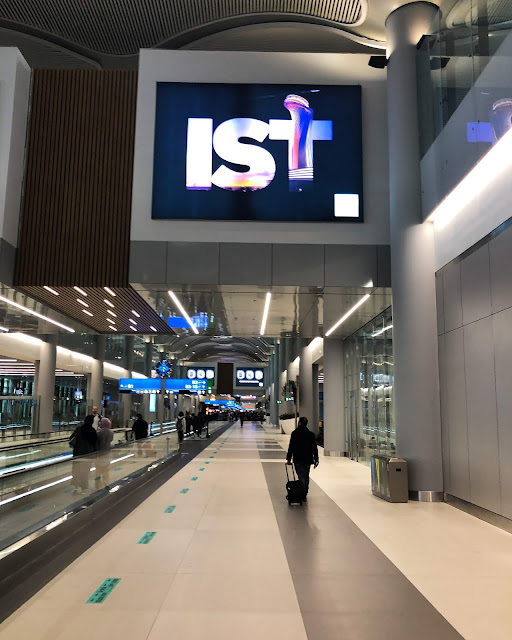 We made it to the gate with about ten minutes to spare, which was amazing considering the distance we had to travel to get there. That was an all out effort to make it there in time for our flight! We're tired! 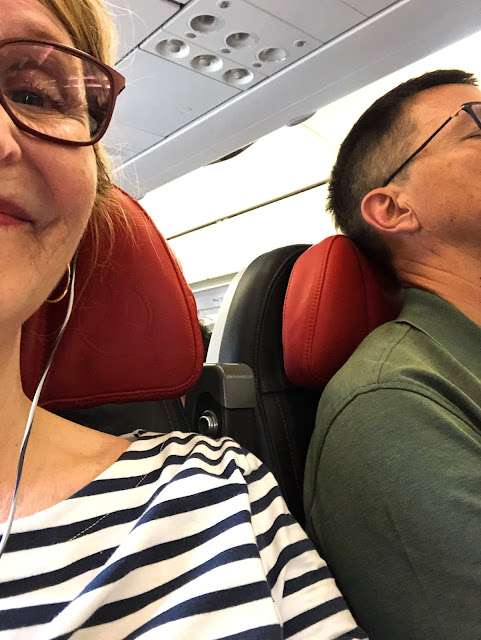 We did make it to our destination, minus one suitcase of Mel and Amy's. Hoping they'll find it by morning before we leave from here.

Again, so thankful for this past week and the blessings God had for us in Israel with our JV singles!
Posted by Living By Lysa at 6:14 PM