Dave and I were on the road early this morning, headed down south for vacation. 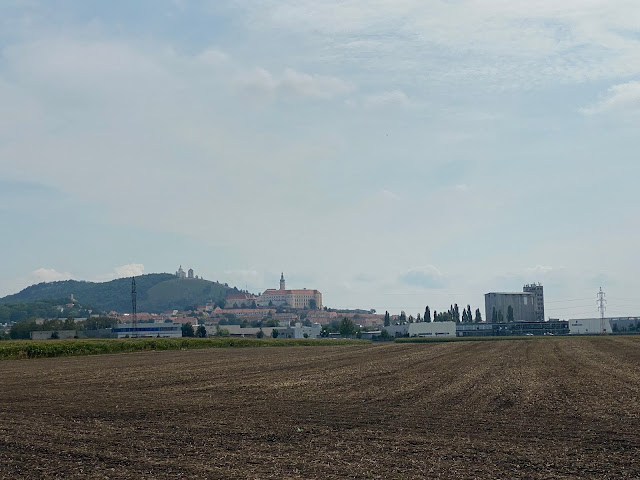 About six hours into the trip, just before we reached the Austria-Slovenia border, I asked Dave where he'd put his backpack so I could get his passport out.

Normally we don't need passports for that border, but due to coronavirus, I thought they might possibly be checking. Turns out it was a good thing that I asked Dave then, and not when we reached the Slovenia-Croatia border where we DO need to show them. 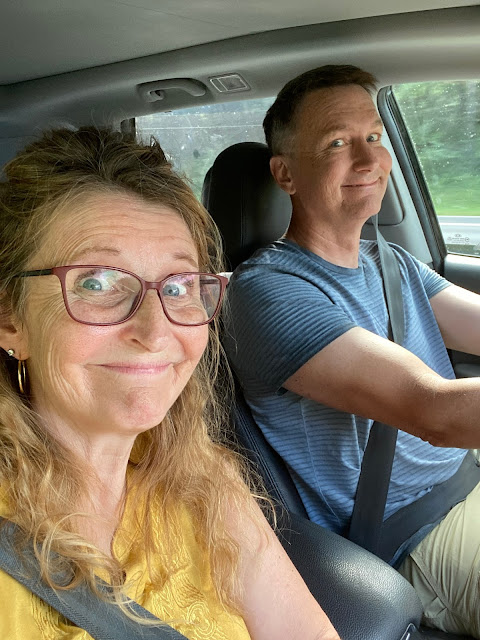 Somehow, his backpack never made it into the car. 😬

We called Claire and asked her to go home and see if it was there. It was. 🙄So we turned the car around and headed back home. 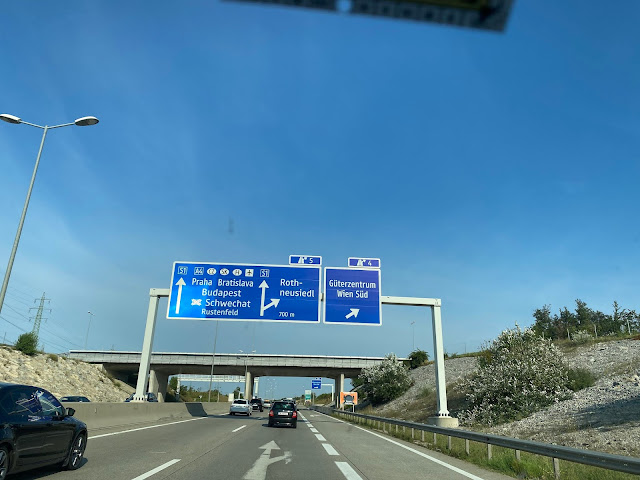 We'd already traveled for six hours, so obviously, it was another six hours back to Czech. I can't even begin to say how strange it was to cross the border and see the sign! 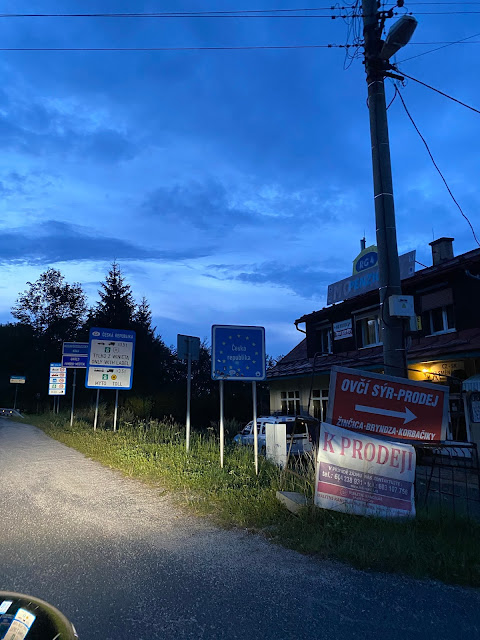 Claire was so sweet, and offered to come meet us at Bílá, a mountain town that is 30 minutes from home. That at least saved us an hour of driving! 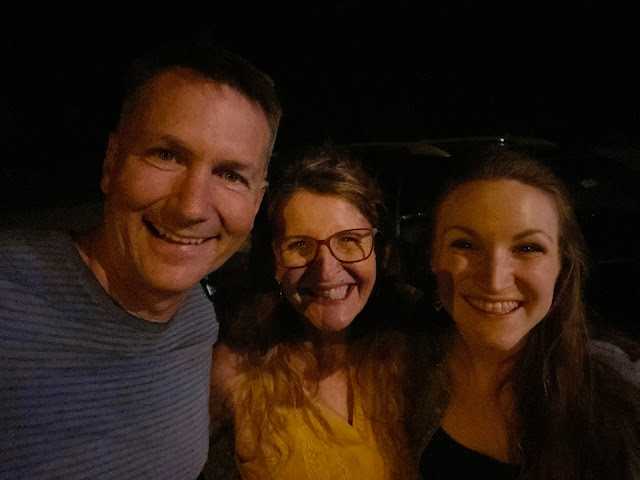 Not only that, but she made us dinner too! We hadn't stopped for lunch before discovering the missing backpack and passport, and didn't want to stop once we turned around. So a sandwich never tasted so good! 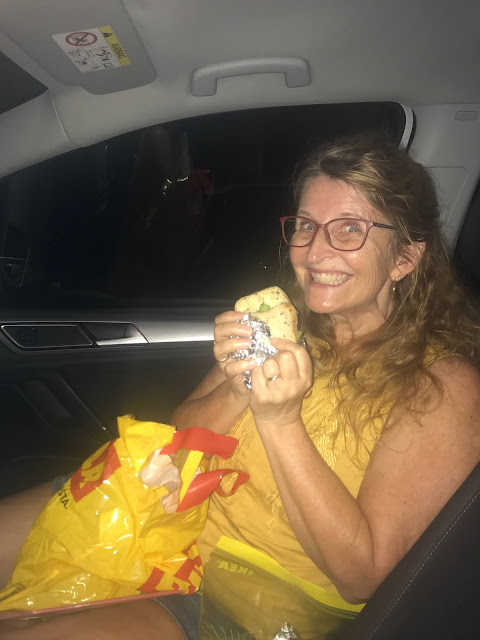 We pulled out of the parking lot at 9:09 PM, with a plan to drive through the night in order to make it to Split in time for the 8:30 AM ferry. 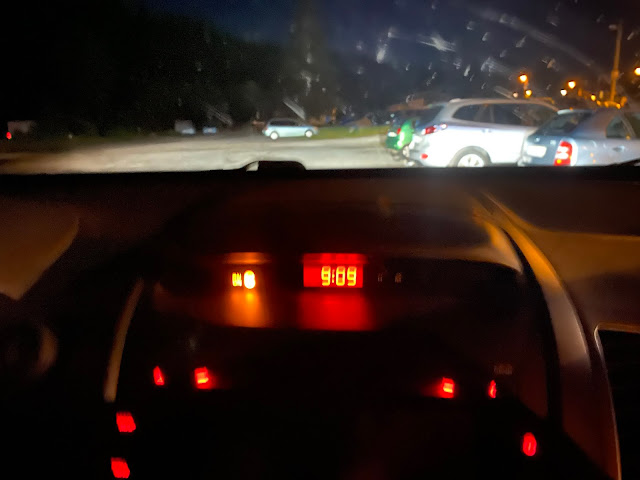 Since I'm writing this "after the fact" I can tell you that Dave is a champ and did indeed drive through the night, only stopping for gas, while I slept (because he told me to!).

We made it to the ferry by 7:30 AM, which had been our original plan (though we'd also planned to spend the night in Split...not in the car!).

We will never know what God's plans were in diverting us like that. But years ago I watched a sci-fi movie that put something into perspective for me. The movie was called "The Adjustment Bureau", and the premise was that there is that life is controlled by a mysterious, powerful group called by the title of the movie.

Of course you know that I actually DO believe our lives are controlled! But not by men in black hats and trench coats! Rather, by a sovereign God who is never late, always has our best at heart, and knows the why for everything, even if we don't.

So Dave and I just looked at each other and laughed when we discovered the missing backpack, and said, "Adjustment Bureau"! It was a seriously long adjustment to our original plans; we'll never know if we were spared from something, or if he just wanted us to exercise faith in Him.

But in the end, we got the same result as we would have if we'd been able to drive it straight, rather than adding twelve extra hours to the trip. We made it to the ferry on time!
Posted by Living By Lysa at 11:30 PM