A Day in Prague

Am posting this a day later than it happened...but just didn't want to miss remembering my day with Claire on Friday. I wanted to post it that evening, but couldn't get Blogger to work at our hotel. Oh well! Will post it today and call it good!

Up at 3 AM this morning, sleepily on a train by 5 AM, headed for Prague with Claire. 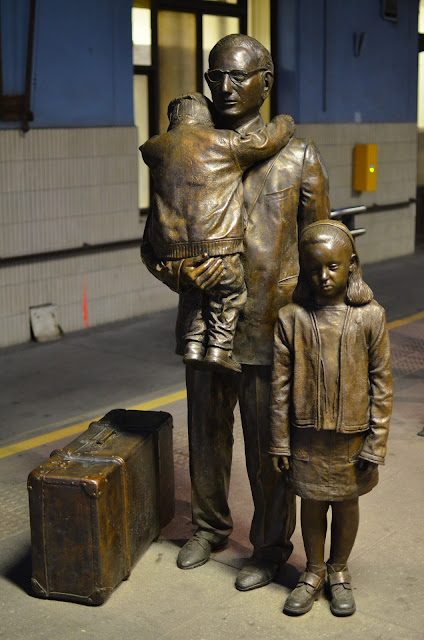 We stepped off the train onto a platform I'd never come in on and saw this very moving statue of Nicholas Winton. He is a British humanitarian (still alive at over 100 years old!) who organised the rescue of 669 mostly Jewish children from German-occupied Czechoslovakia on the eve of the Second World War in an operation later known as the Czech Kindertransport. He found homes for them and arranged for their safe passage to Britain. We know one of the children he saved. It was SO moving to see this memorial to his bravery. 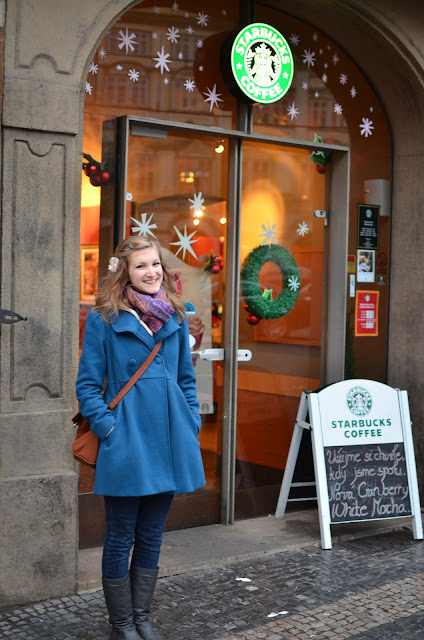 We then headed across town by metro, on our way to the American Embassy (with a stop at Starbucks, of course!) to submit papers for Claire's ten year passport. We were cutting it close as her current passport expires in five days, but she's been waiting to get her braces off so that she doesn't have a passport for the next ten years that has her smiling with braces! 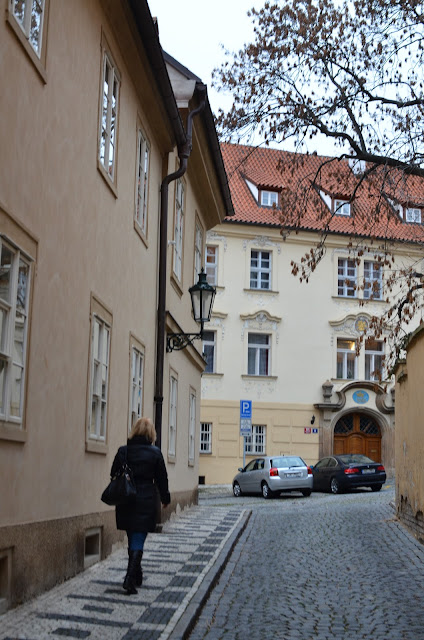 The photography studio that takes American passport photos is up through the winding streets past the embassy - a pretty walk in the early morning. 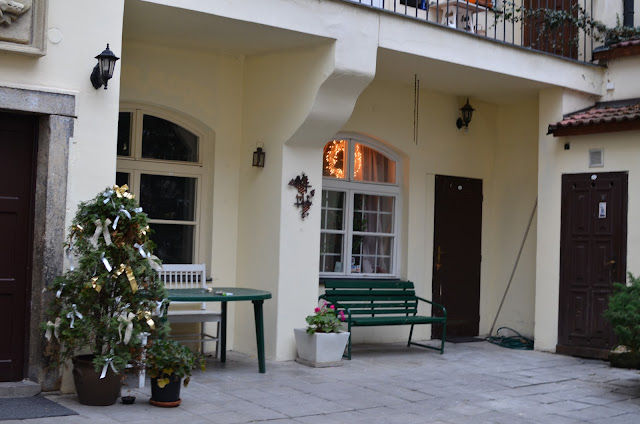 The studio wasn't open when we arrived, so we sat in this peaceful courtyard waiting for someone to come and unlock the door at 9 AM. 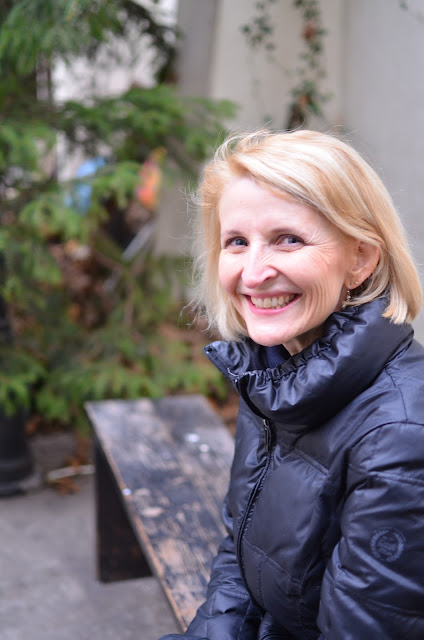 It was such a sweet moment with Claire, enjoying the quiet morning on the Mala Strana side of the city. But, as the minutes ticked by, 9 AM came and went and no one was in sight with a key to this door. Hmmm...what to do? 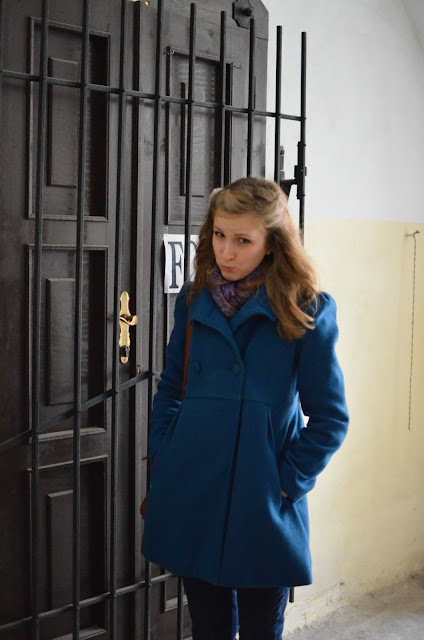 So off we went, back down to the embassy, in a hurry as our appointment was at 10 AM and we didn't have passport photos in hand! A kind guard at the door told us about another studio that takes American size photos (Czech passport photos are a different size so you can't just go anywhere!), so we hustled in the complete opposite direction, down to the Charles Bridge, through the wind and rain, to get that coveted photo! 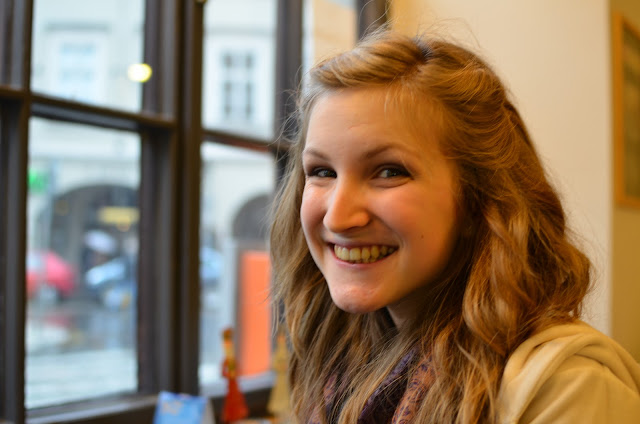 Thankfully they were open, we got the photos, made it back in time, did all the paperwork, and she'll be the owner of her ten year passport (without braces!) in a week.

Spent the rest of the day wandering the streets of Prague, in more wind and rain, but it didn't matter. We had such a fun time, hunting down little shops with treasures in them for Christmas gifts. Couldn't have been a better day together!

Especially because we were anticipating a trip to the airport Saturday morning to pick up some VIP's!