Discovery on the Border

Needing to do some errands, I headed across the border to Poland yesterday afternoon on a perfectly beautiful fall day. 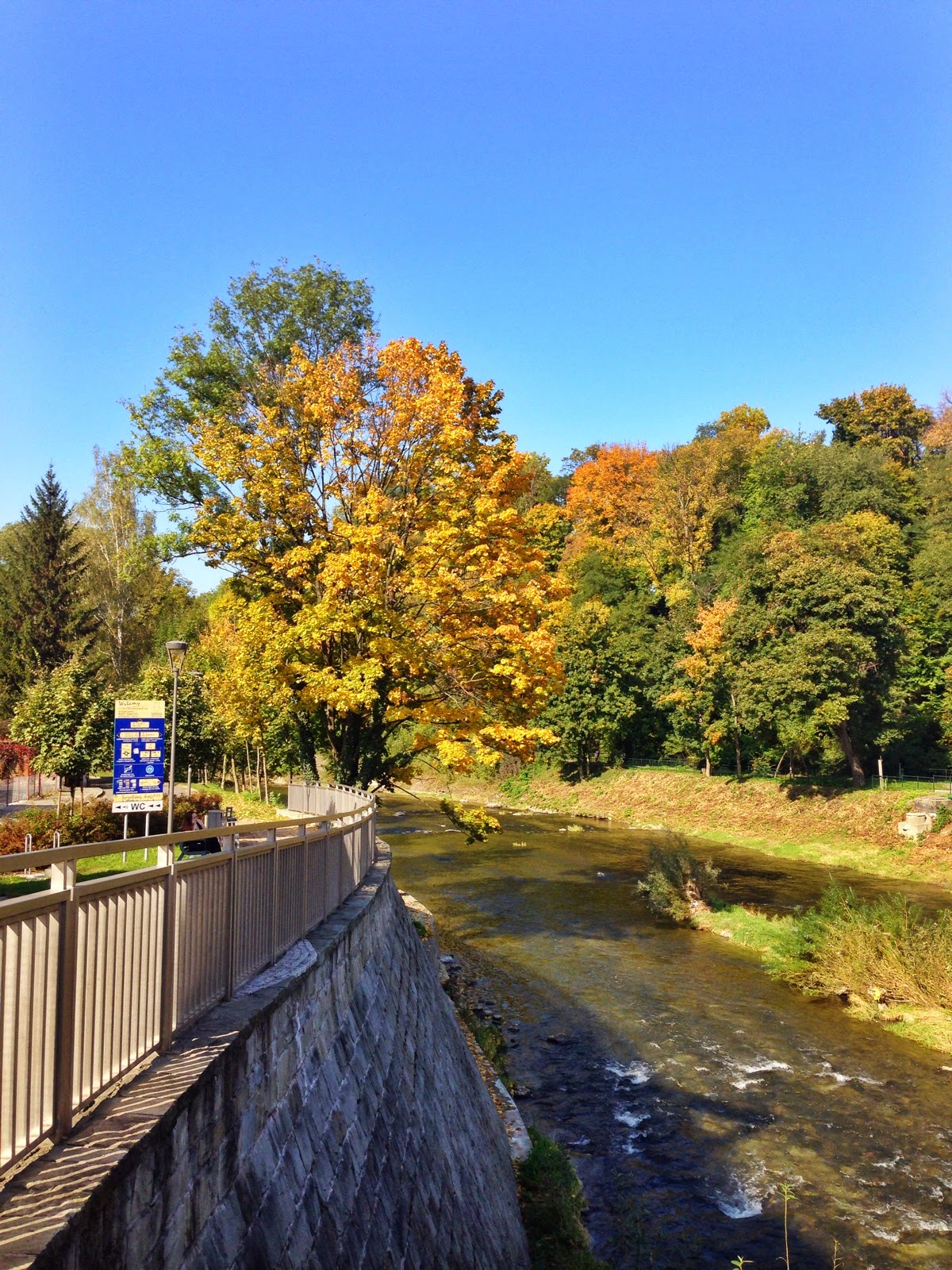 I have literally walked this way dozens and dozens of times over the years.

Crossing this bridge used to mean going through passport control between Czech and Poland, which could take time depending on how many others were crossing, and how long they stopped to look at my American passport.

But yesterday it was an easy one minute walk across since the border control no longer exists.

After finishing my errands on the Polish side and coming back down the street towards the bridge, I decided to take a little detour and see what was up on the hill. A hill I've looked at dozens and dozens of times over the years, but never walked up.

There I found quite a surprise. 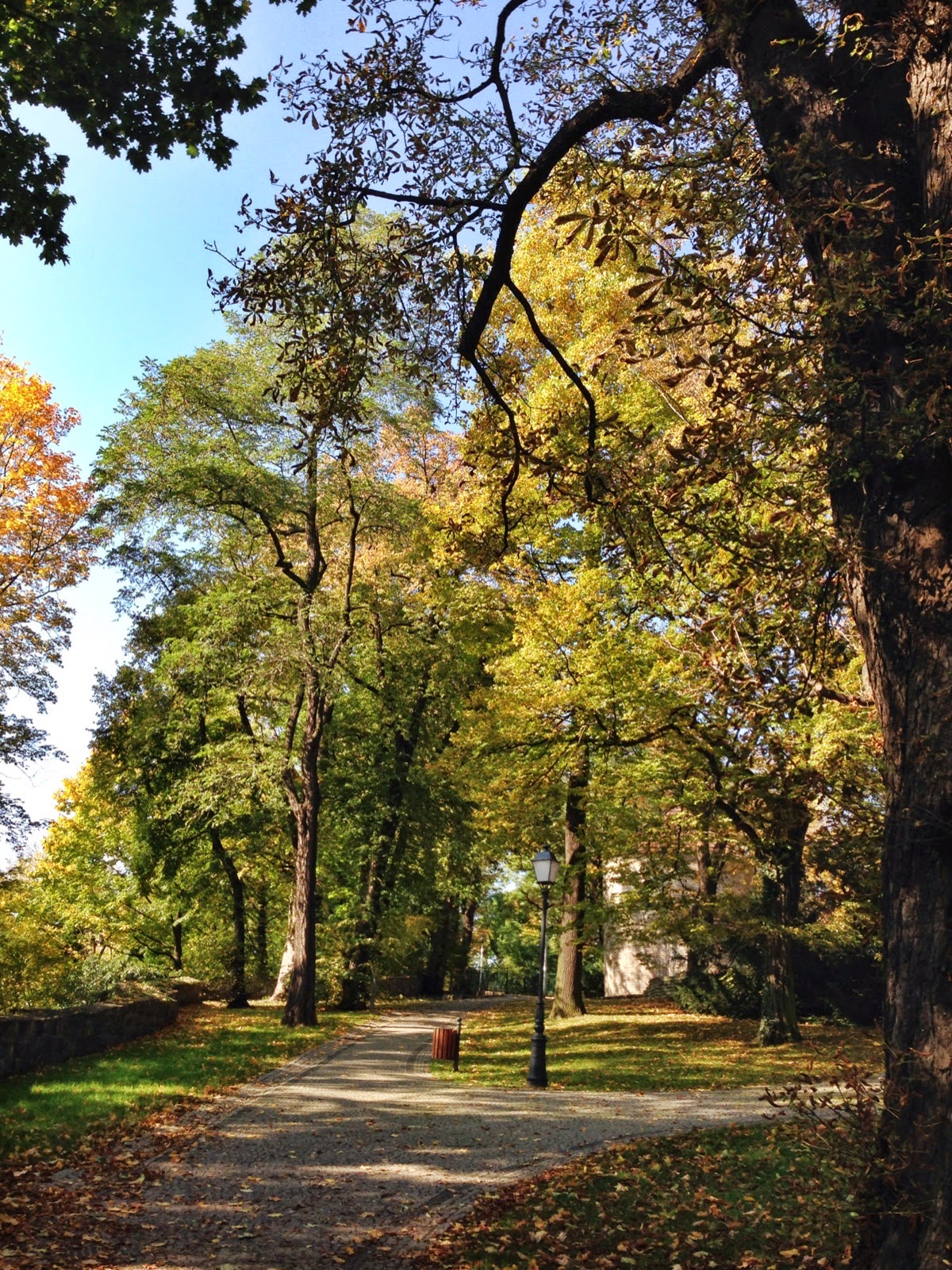 A park, with hardly anyone in it. So peaceful, so beautiful and so seemingly old.

How old? How about a stone building from the 11th century? 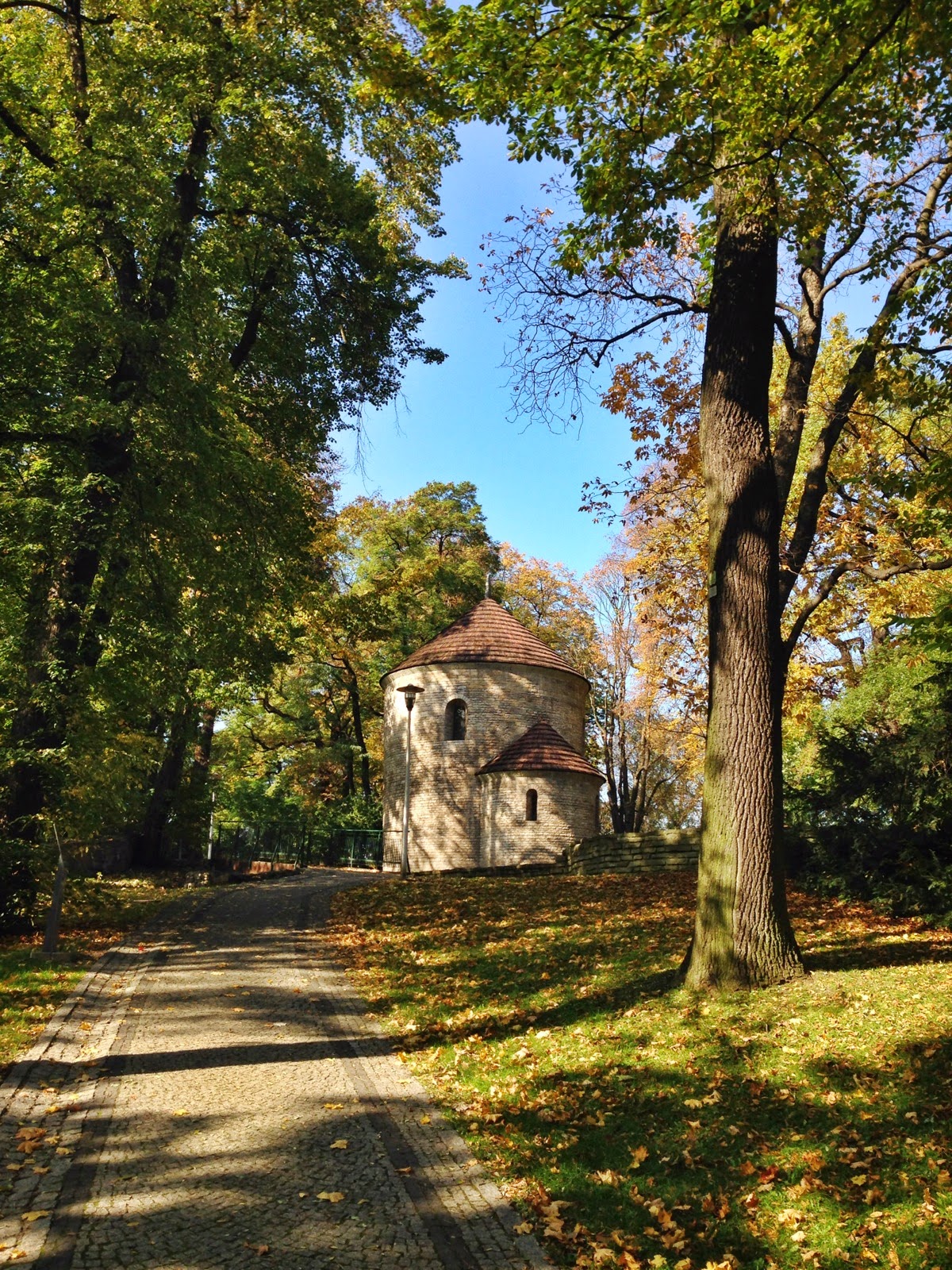 I literally had no idea there was a park up on the hill, let alone such rich history!

On such a gorgeous day, the lookout across the river that today separates Poland from Czech was spectacular from the hillside vantage point. 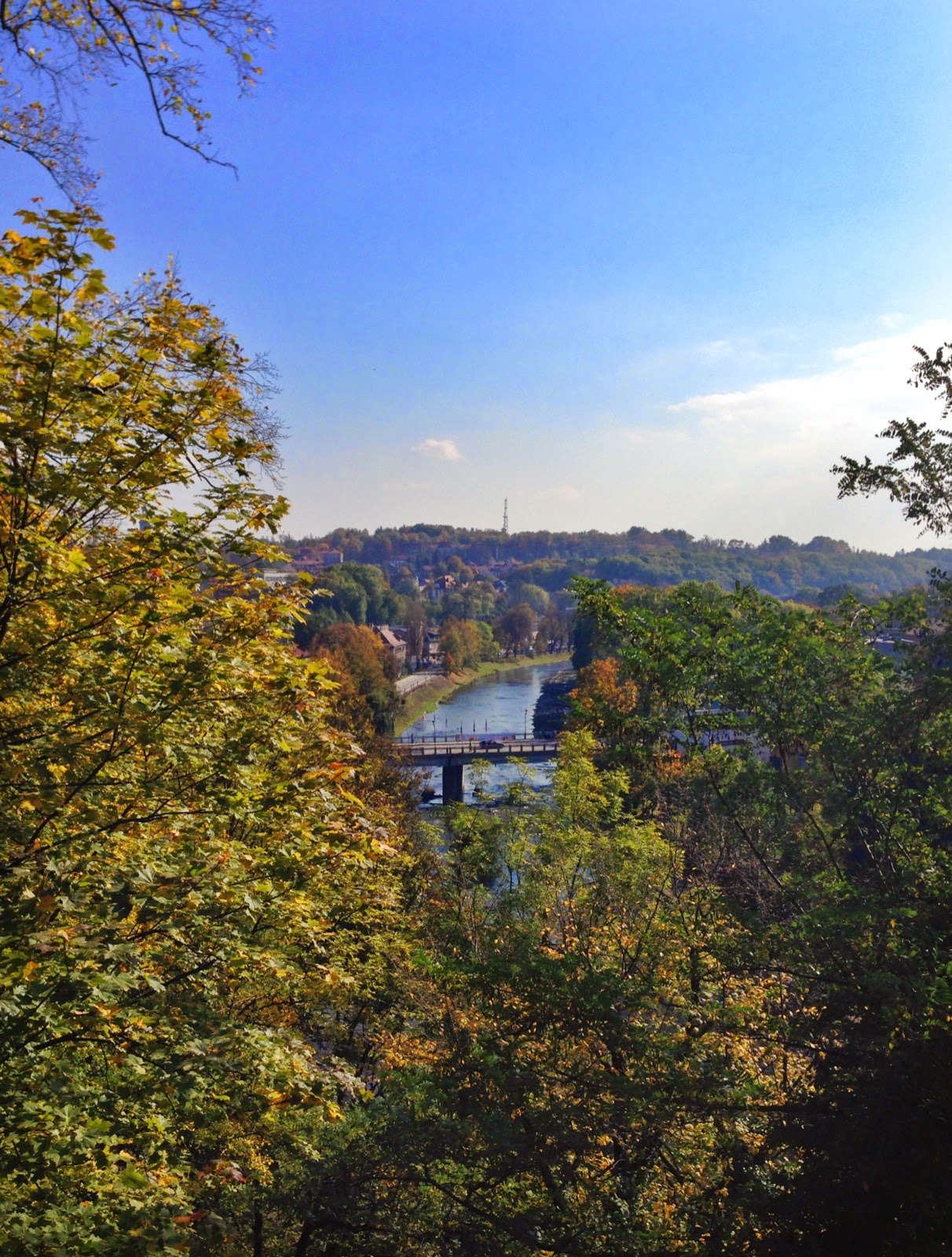 And the other direction was just as breathtaking. 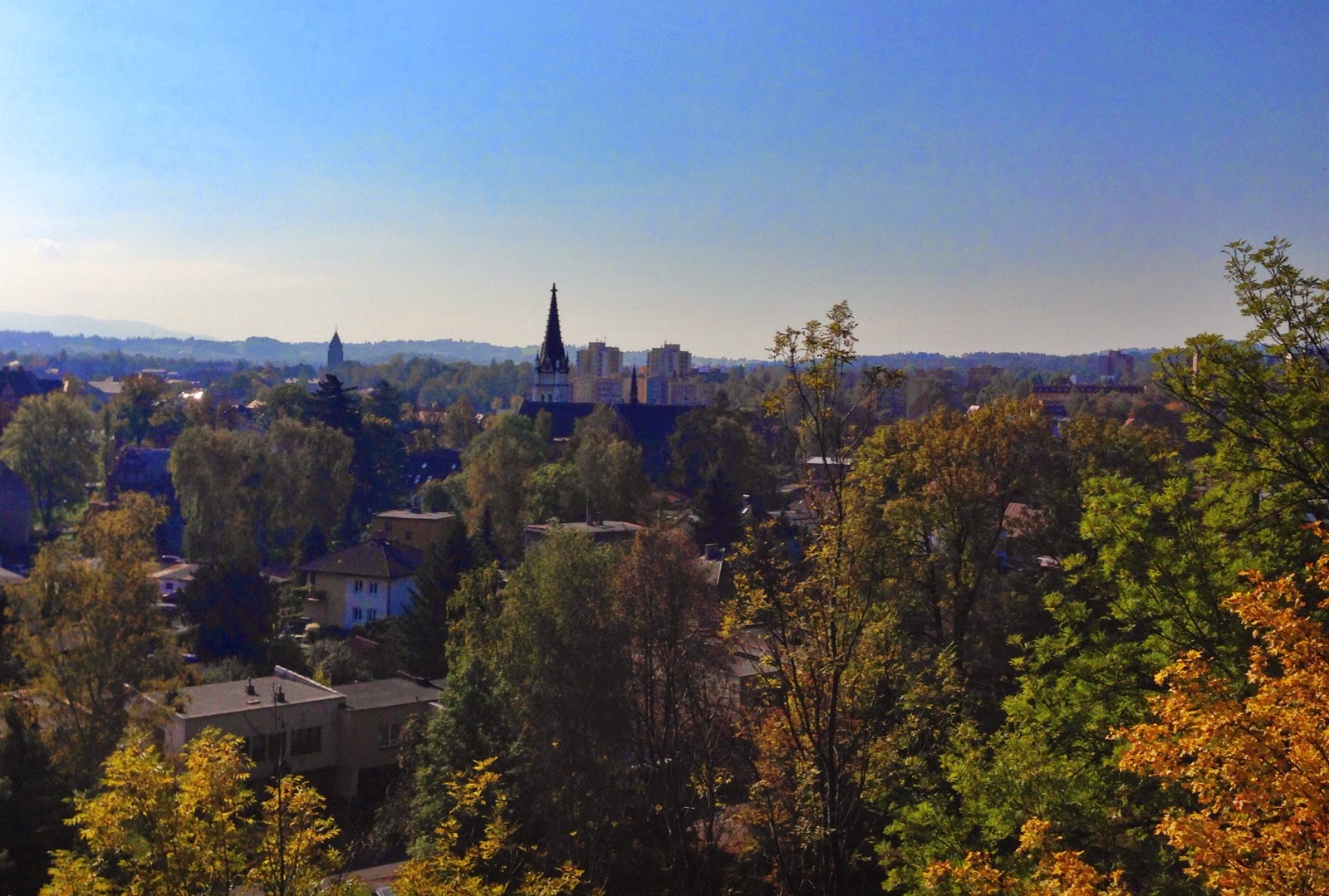 As I walked on through the park, I discovered something else tucked in between the towering chestnut trees. 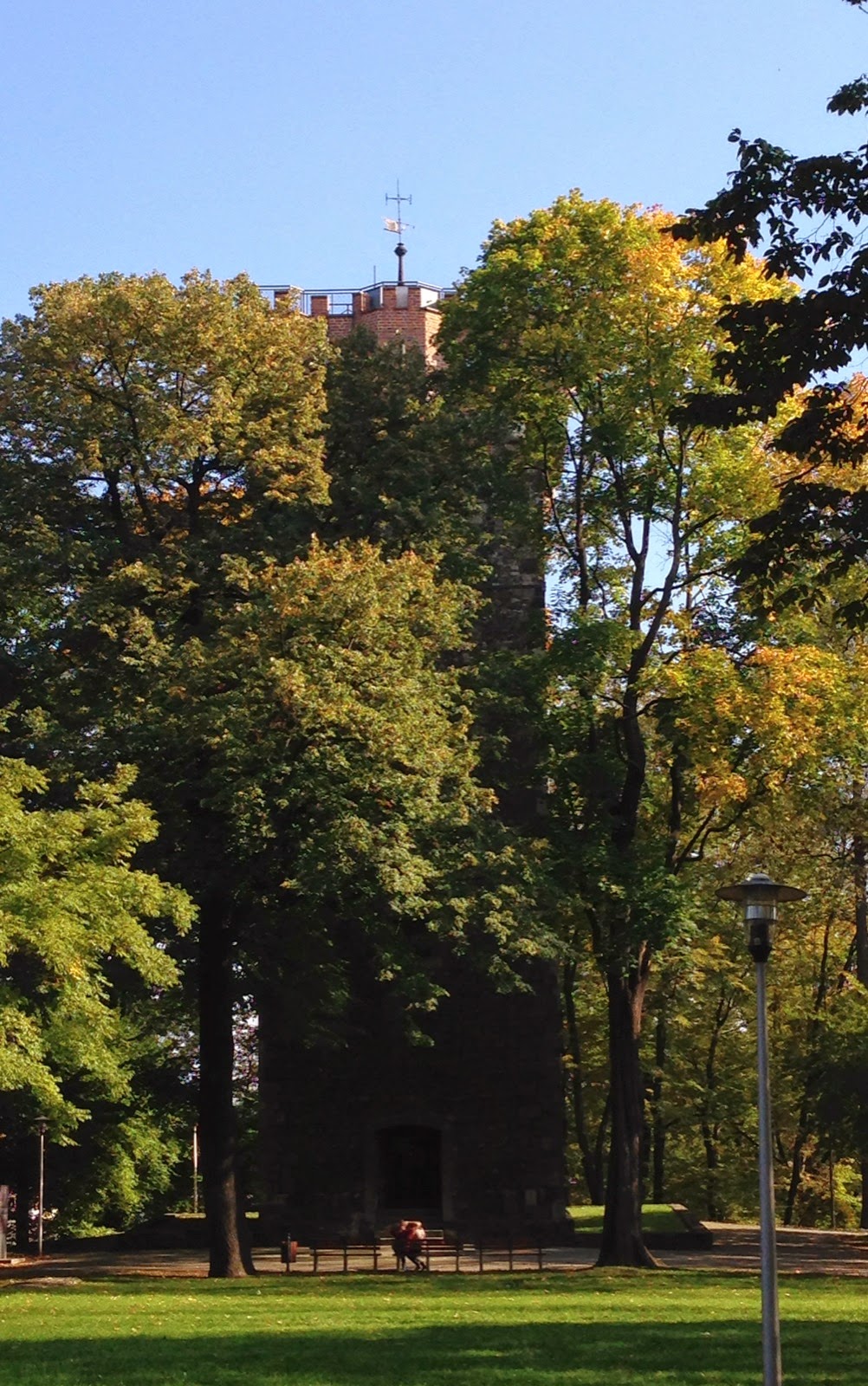 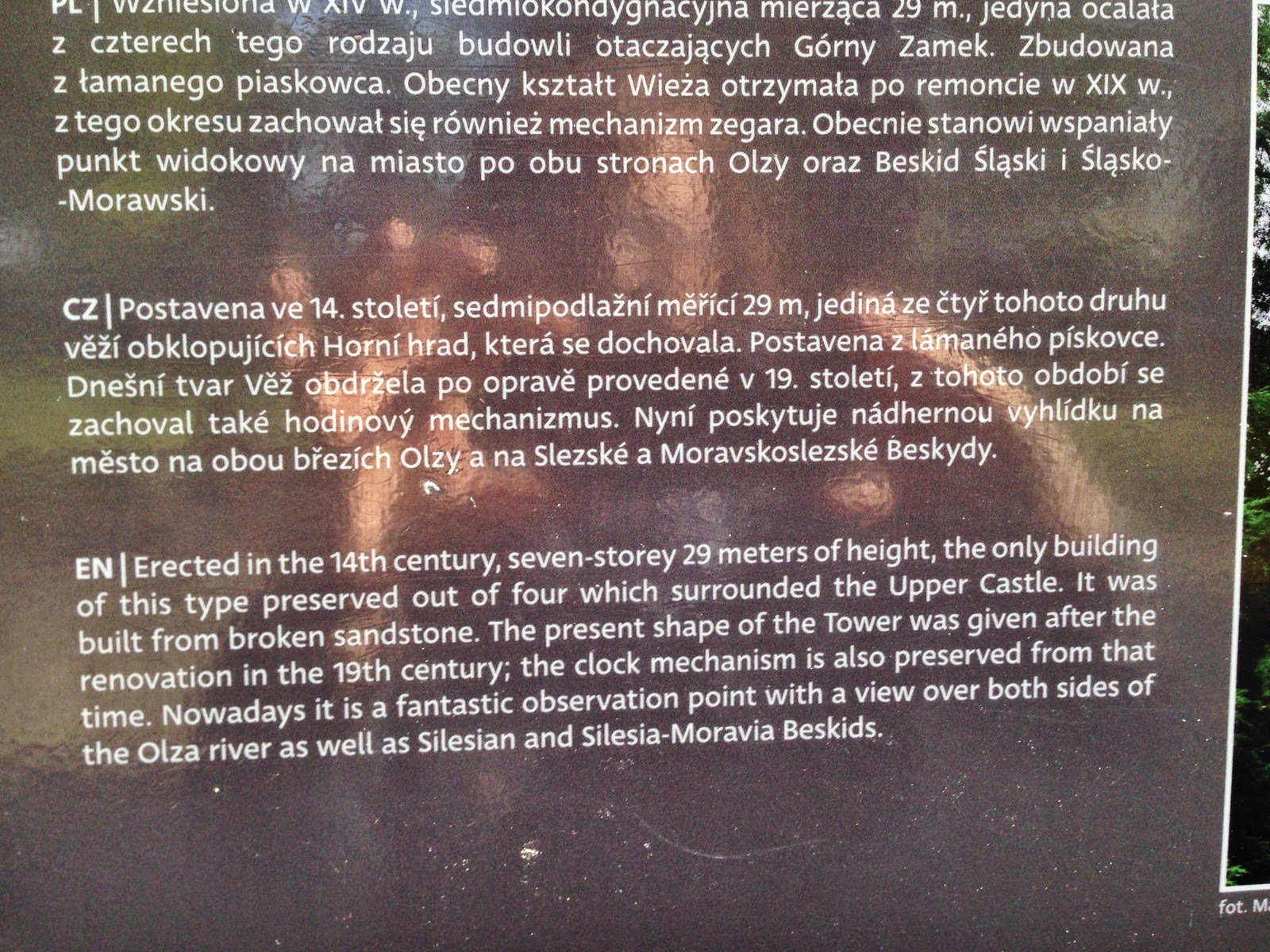 The doors were open at the bottom and for a small fee you could go to the top. Next time I'm bringing Dave and we're totally going up there! 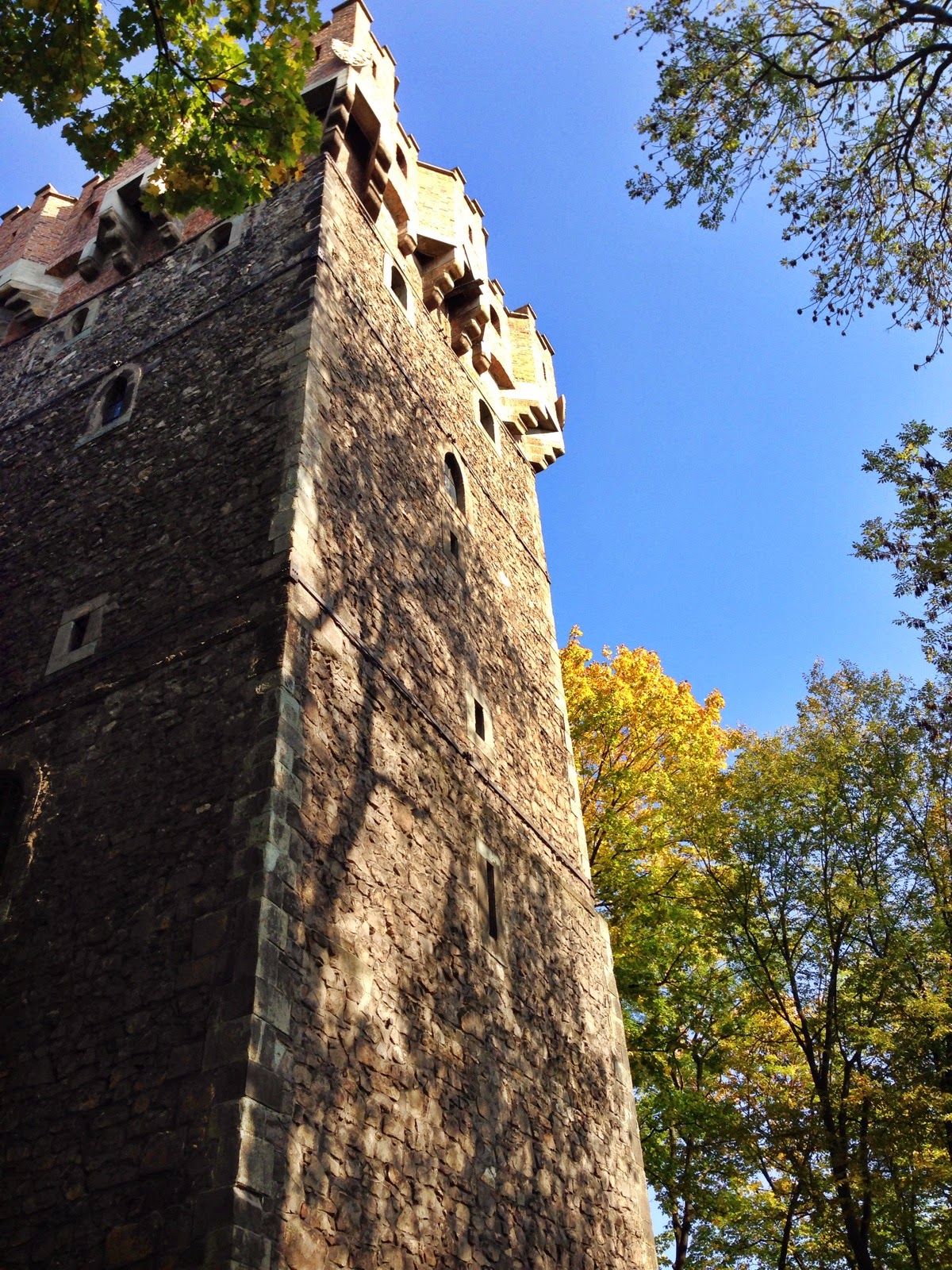 As I wandered in the park, I felt like I'd entered a secret garden. When I read the sign that said there's been human settlement there since the turn of the 9th century, I was captured by the thought of what stories this place must hold and how many thousands of people through the centuries have walked those paths just like me.

If only those trees and stones could talk! What stories they would tell.

And there it all was, at the end of a road I've traveled on so many times before yet never noticing what was beyond the gate. 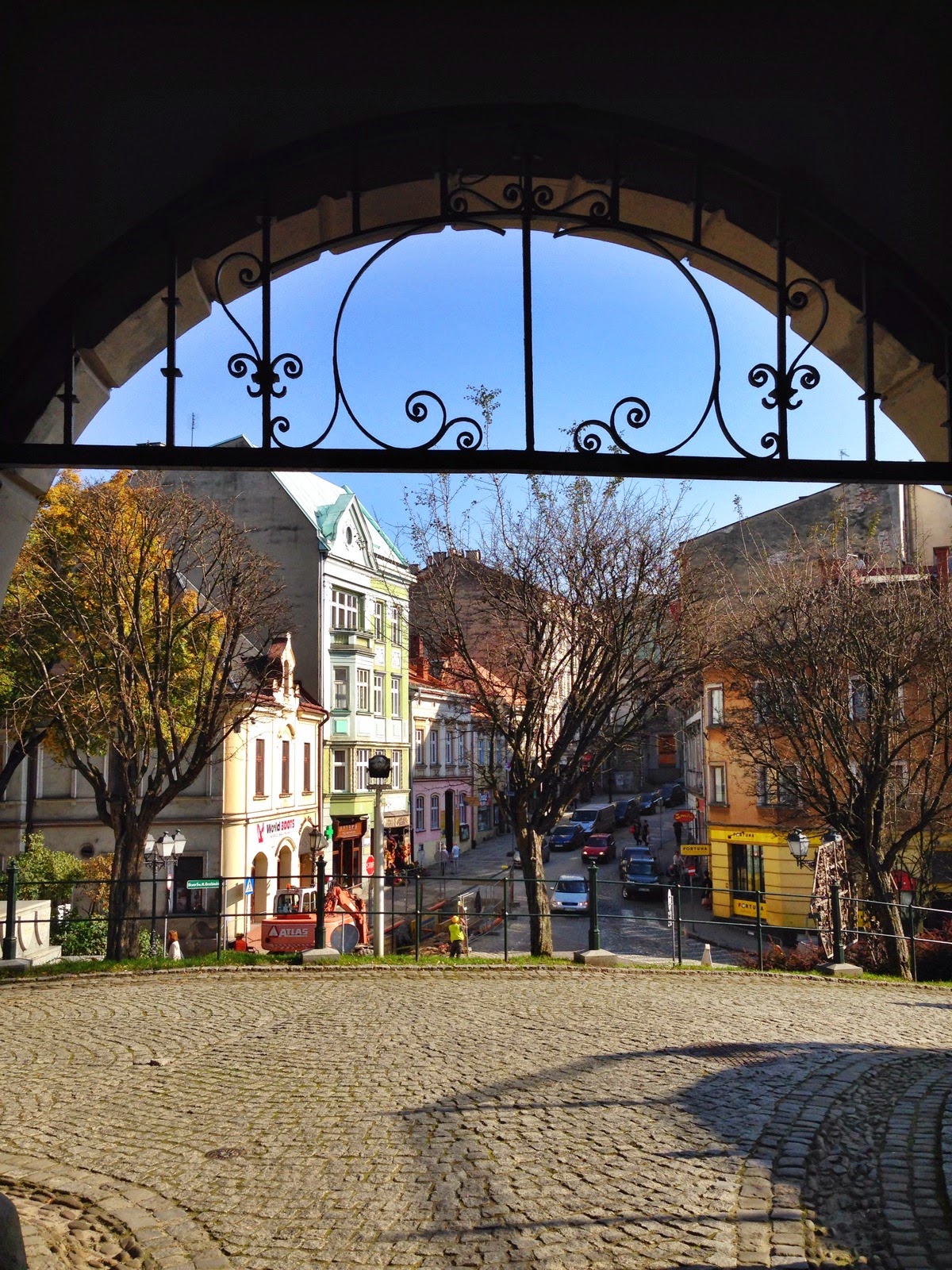 Revitalized as a park in 2010, there is much more to be discovered here on the Czech and Polish border than I ever knew. 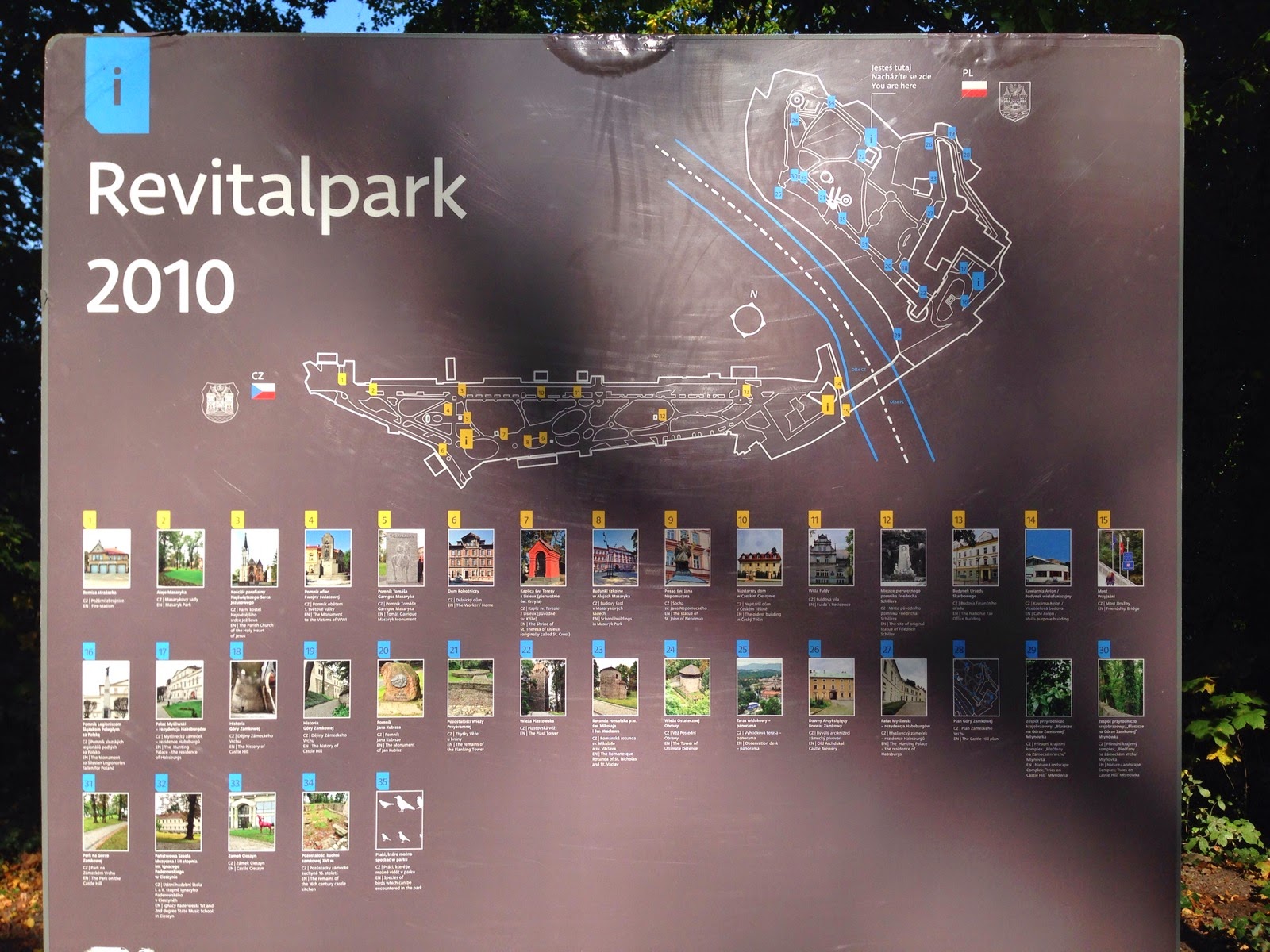