A Nudge, and a Friend from Long Ago

When we moved to the Czech Republic in 1993, we began praying for a lot of different things.

That we'd meet young people, that we'd get to share the Gospel with them, that many would trust Christ, for opportunities to disciple them, and that a movement of God would sweep across Central and Eastern Europe.

But there was something else we prayed for too.

Friends for our kids. 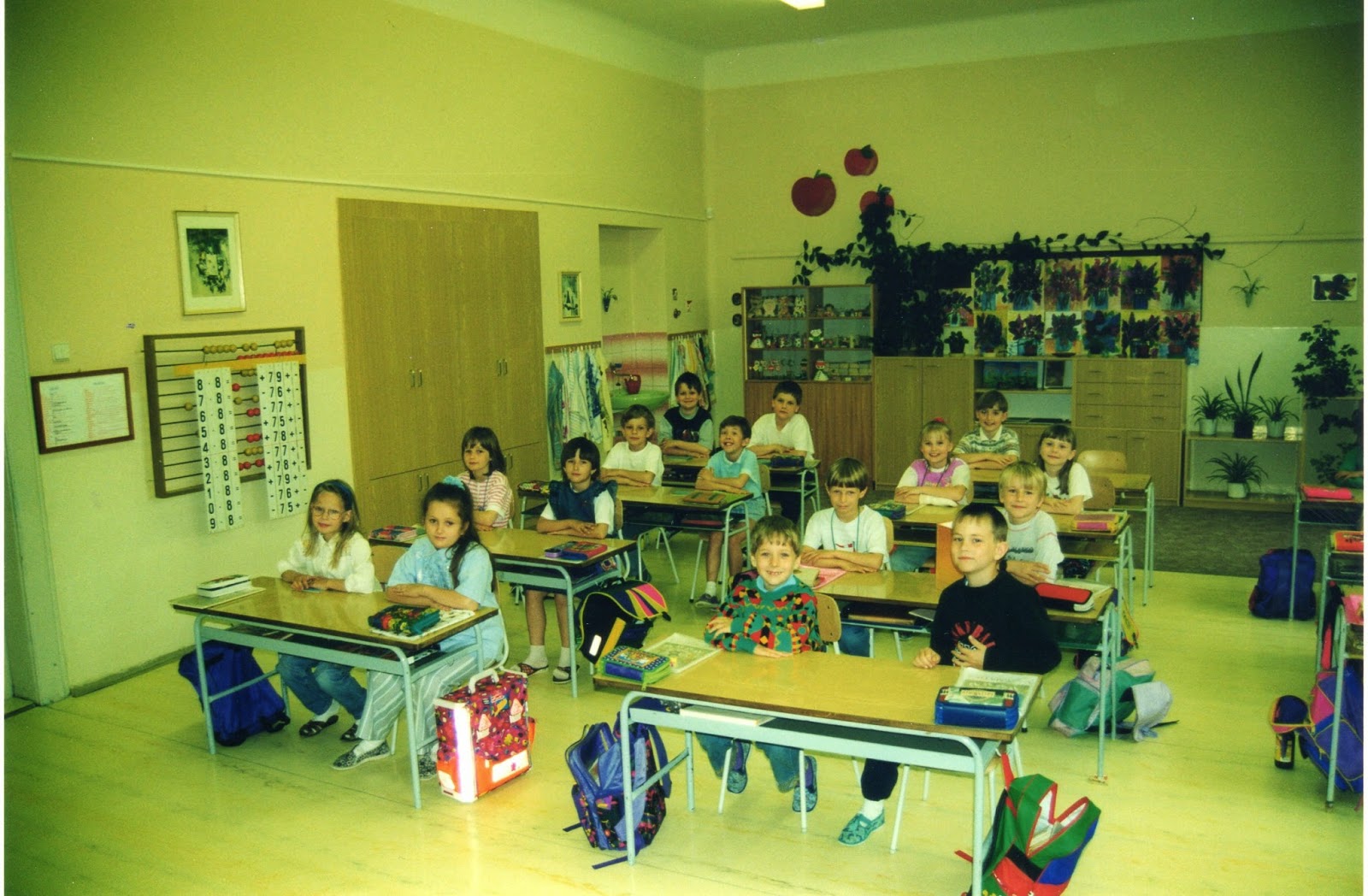 Starting with Tyler, we put our kids in Czech public school from the beginning and asked God to send friends into their lives, even though in the beginning they didn't speak a lot of Czech. But we so longed for them to develop good relationships and feel like they belonged in this new culture God had called us to.

I clearly remember hearing about Tyler's first friend, Vojta. The teacher had seated them together right in the front row on his first day in class, and a friendship began. They shared that same seat together for four years, and were in the same class of children for five years.

Oh how thankful I was to hear Tyler talking about his friend each day he returned home from school. I so appreciated Vojta, that kind little Czech soul who reached out to our American son. 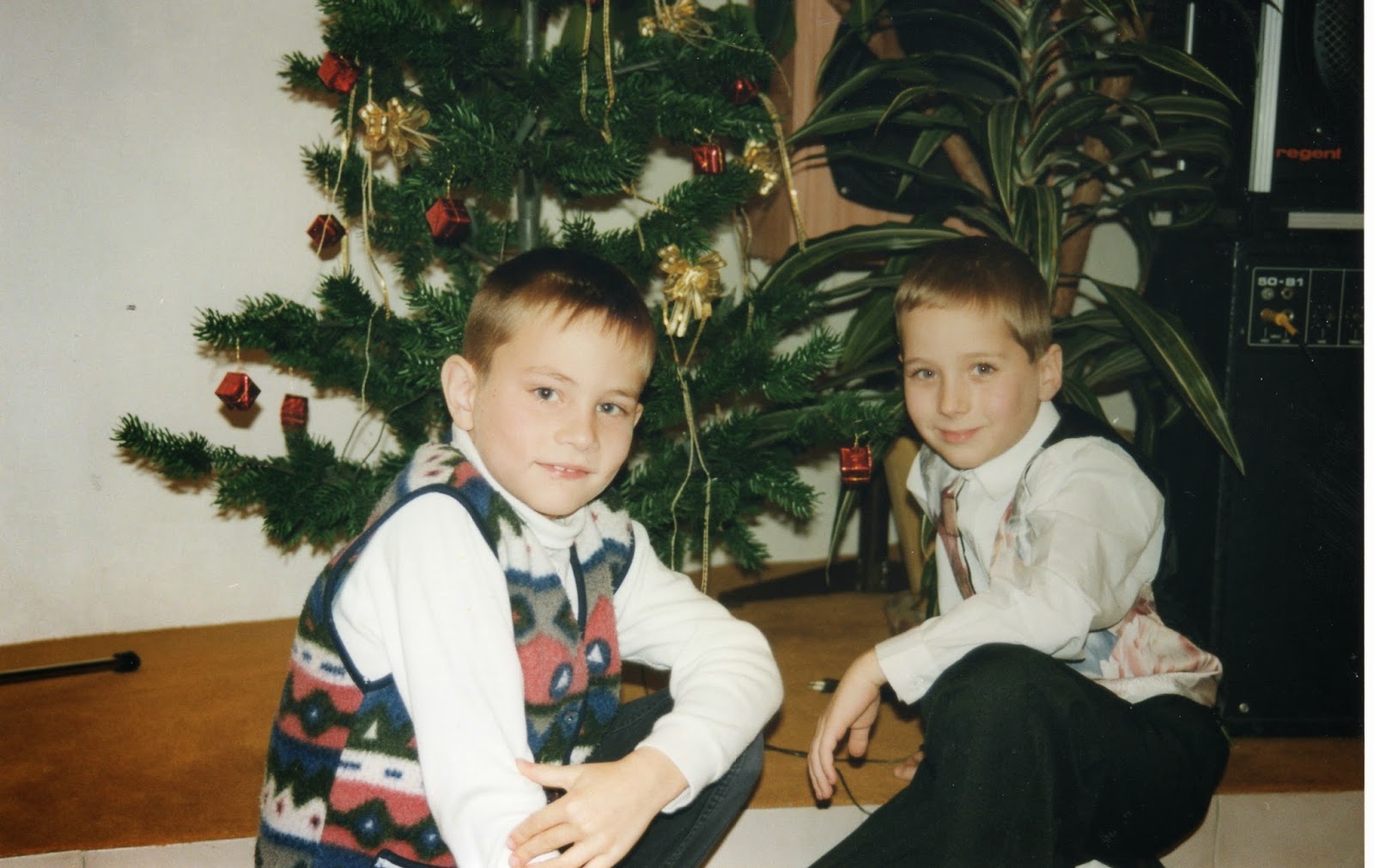 A gifted violinist, even at that young age, he once came and performed at our church around Christmas time (the sister of a young man in our youth group was his violin teacher). I never forgot how good he was, nor his tender heart and dear friendship with Tyler. 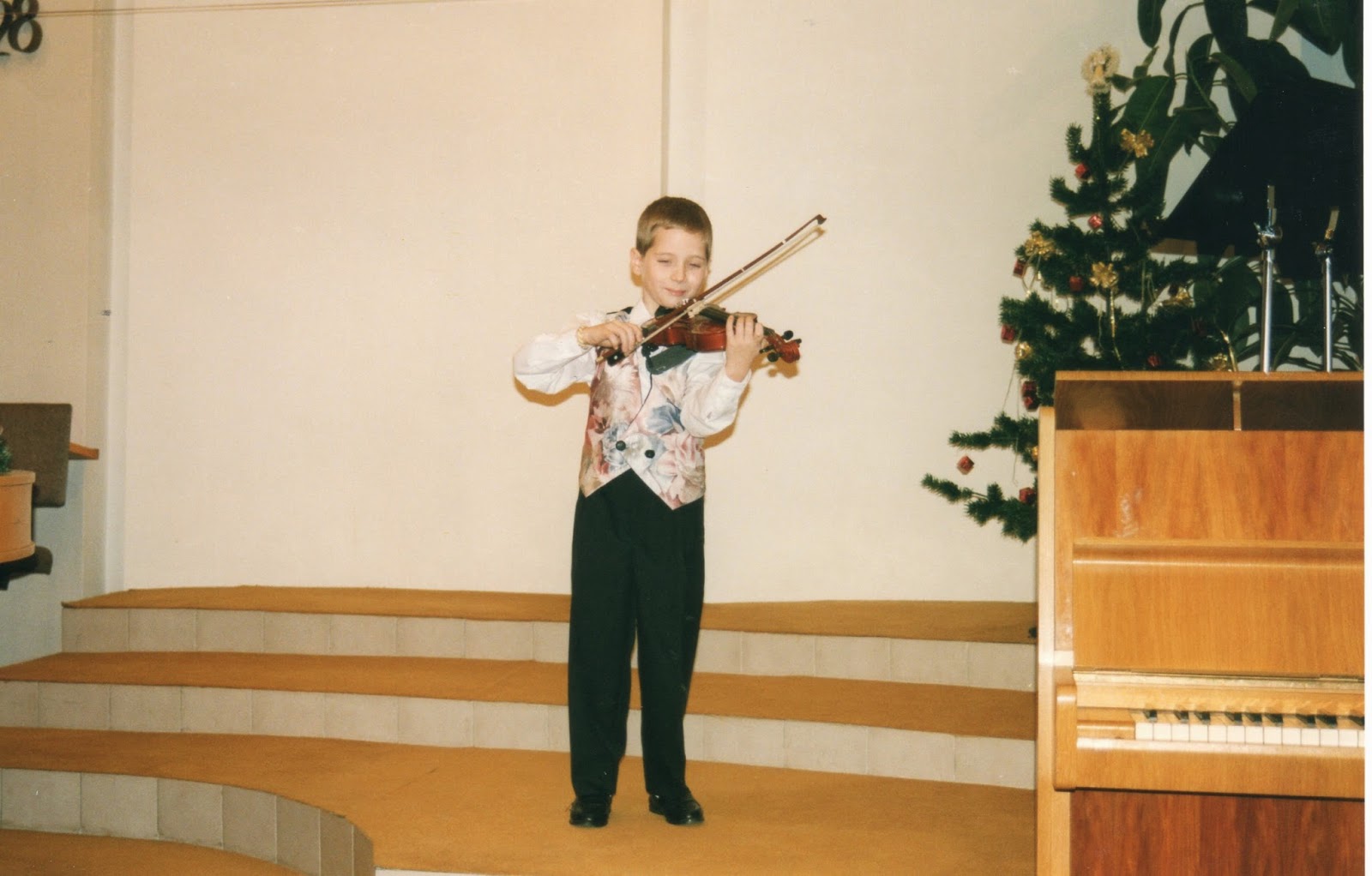 However, we moved when Tyler was in 6th grade and didn't see Vojta again. 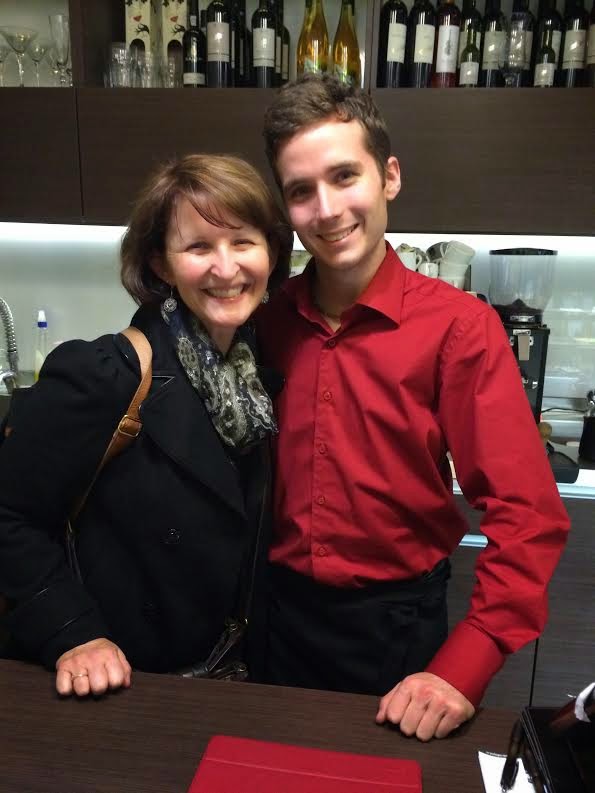 While Dave got a haircut at the mall, I was out doing some shopping. Walking past a cafe, I debated whether to go in, but decided not to and walked on past.

But then I got the nudge. Do you ever get those? You know, when you just have a sense you should go back? I've learned to listen to these nudges, and I'm sure glad I did this time!

Not wanting caffeine that late, I pointed to some macarons in the glass case and asked the young man behind the counter for two of them.

In English he replied, "That one's coffee - would you like it?"

I was kind of shocked that he spoke English to me since I'd spoken Czech to him. Then he looked at me with a gleam in his eye and asked, "How's Tyler?" 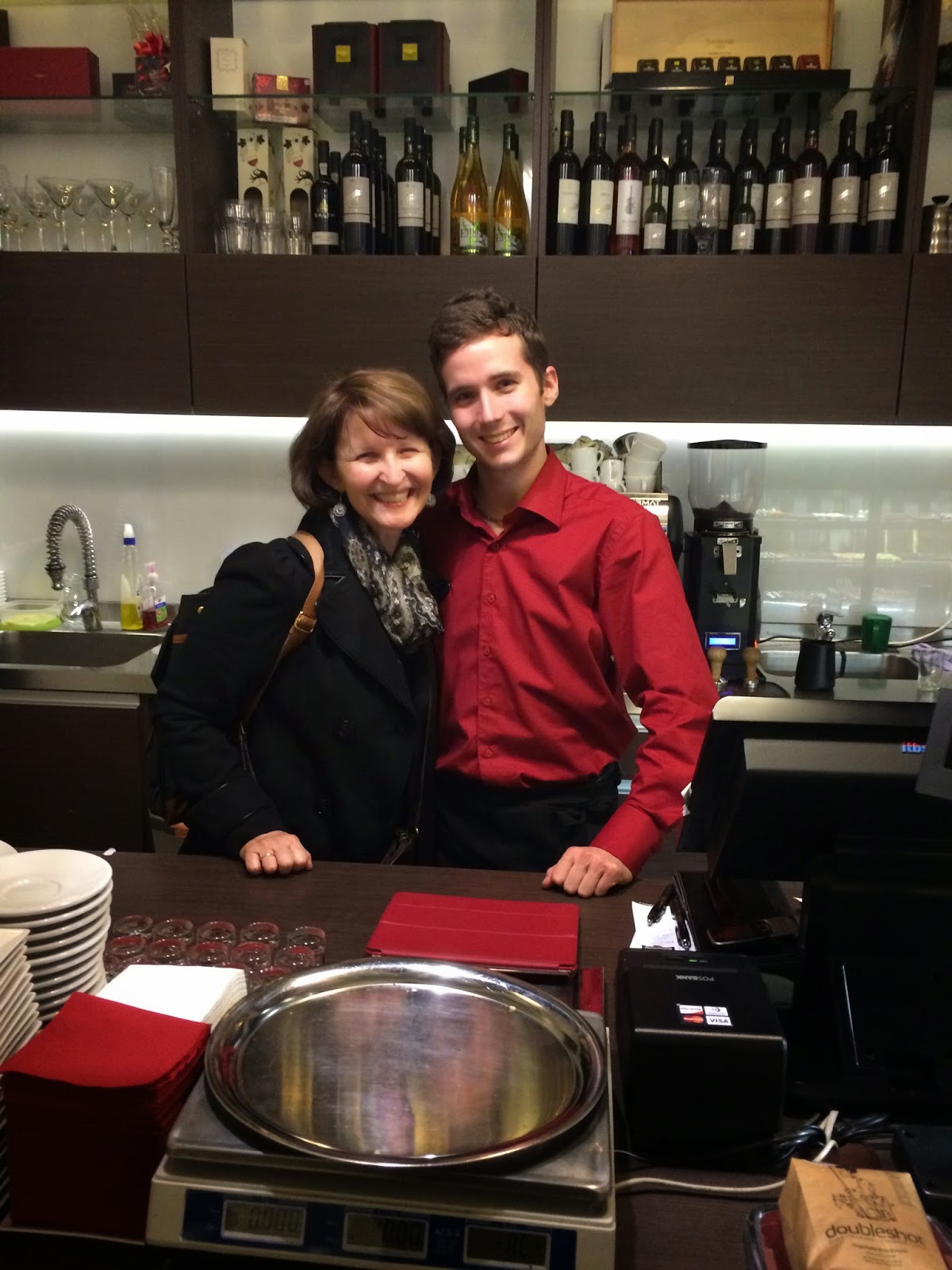 I could not have been more shocked!!

He then said, "You know, we sat next to each other in elementary school for four years. I'm Vojta!"

Even now as I recount this story, I feel tears in my eyes and a lump in my throat. After all these years, there he was, Tyler's first friend, just as kind and dear as he was in first grade! I couldn't believe he recognized me (he said I look the same as I did way back then!) nor that he spoke up and said something when he realized who I was. I'm sure glad he did.

He went on to tell me that he rarely works at the cafe as he normally works in an office for the company that runs the cafe. But occasionally he takes a shift and there he was last night!

I didn't have my phone with me (it's still in for repair) so had Dave come back with me to say hello and take photos.

He loved hearing that Tyler was married, and was a barista like him. He told me that he has a daughter, and that he still plays his violin. And that he hopes to see Tyler when he comes for a visit next summer.

What a precious surprise to see the young man that was an answer to our prayers all those years ago!
Posted by Unknown at 11:00 AM