When Caleb and Haley stopped by our JV office at noon today, Caleb discovered something on Dave's shelves. 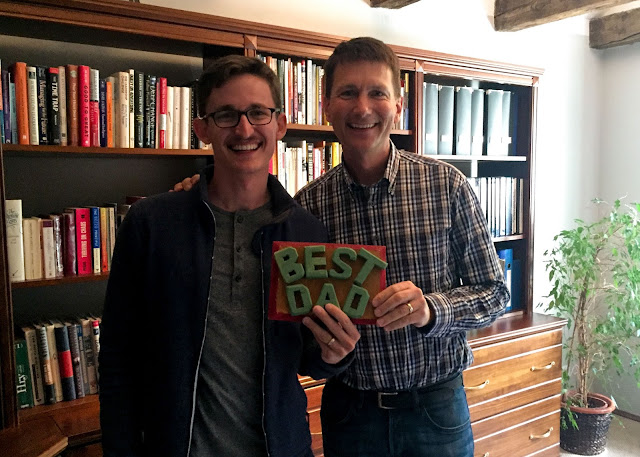 Yes, Dave has kept all those precious hand-made treasures that his kids gave him throughout their growing-up years!


Much as I didn't want their visit to the office to be over too soon, they needed to be on the road and we had a meeting to return to. 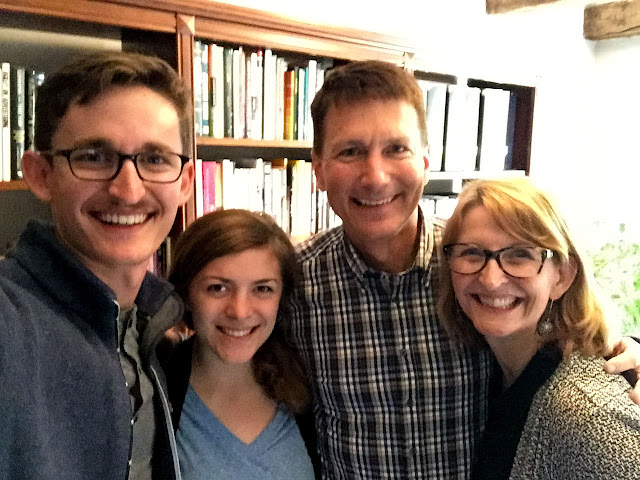 We took quick pictures, prayed over them, and then I walked out to the car with them to say goodbye. 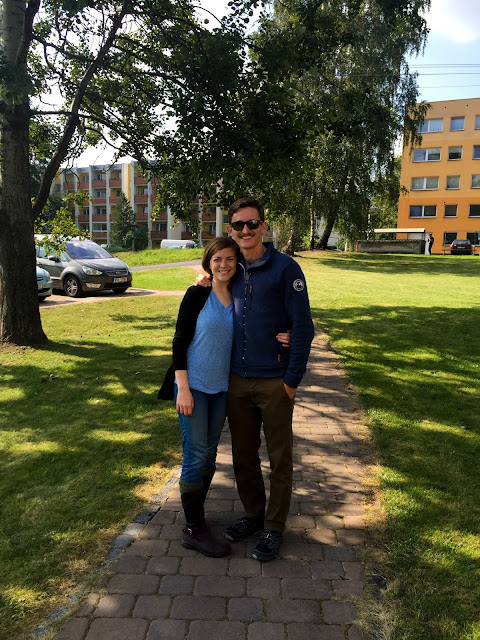 They're heading to Bratislava, Slovakia, where Haley's parents serve with Josiah Venture. They'll be there for a few days, and then they head out on the biggest adventure of their lives so far:

Seeking and praying for discernment of God's will for their future as missionaries with JV. 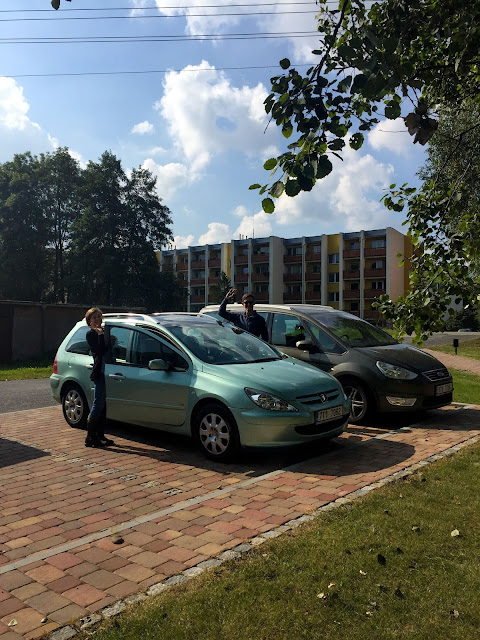 As I hugged them and waved goodbye, it brought back so many memories of the day we left Germany in 1993 to drive to the Czech Republic and seek God's will for our lives.

We couldn't know then what we know now: that we would not only love it here, but have the joy of joining God in His amazing work of drawing people to Himself - not only in Czech, but across Central and Eastern Europe.

And now our kids are heading down a similar road!

They'll encounter the Lord's kindness, protection, mercy and love on that road, just as we did. And He will meet them in times of trial, difficulty and disappointment as they travel that faith-filled road. 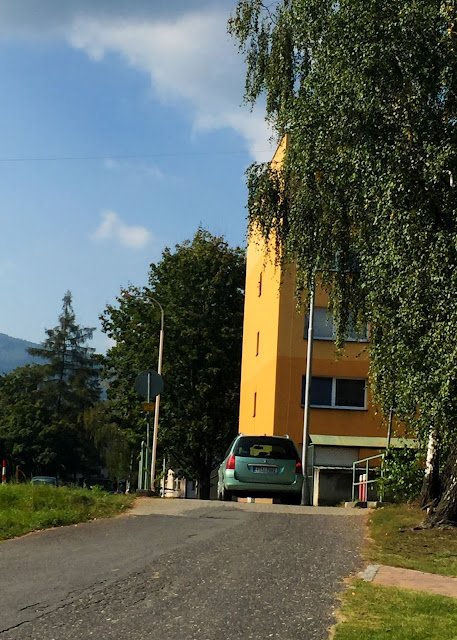 As they head to Macedonia and Bulgaria, to see which one of those countries is His choice for them, I pray they'll be led to where God is on the move, and where He's prepared in advance good works for them to join in on.

And I pray they'll find people they love there too, like we found here! It's crazy to think that they may meet some of their future dearest friends on this trip.

I'm praying for God's supernatural leading to those very people, ones they can partner with to bring the Gospel, disciple new believers, and train up young leaders to advance God's Kingdom. 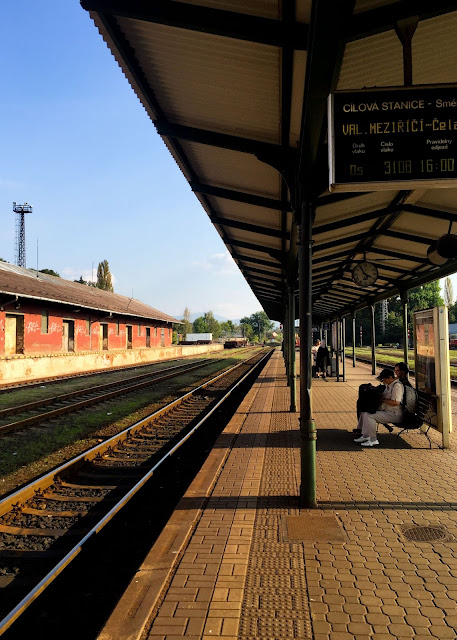 As I rode a train home this afternoon (after saying goodbye to Dave who is headed to Ukraine on an overnight train so that he can be at a meeting in Lviv tomorrow!), I felt such a deep sense of thankfulness in seeing my kids walk in faith as they trust God for His leading.

They're going to know Him in a deeper way for having been on this faith-filled path towards finding out what He has for them in their future. 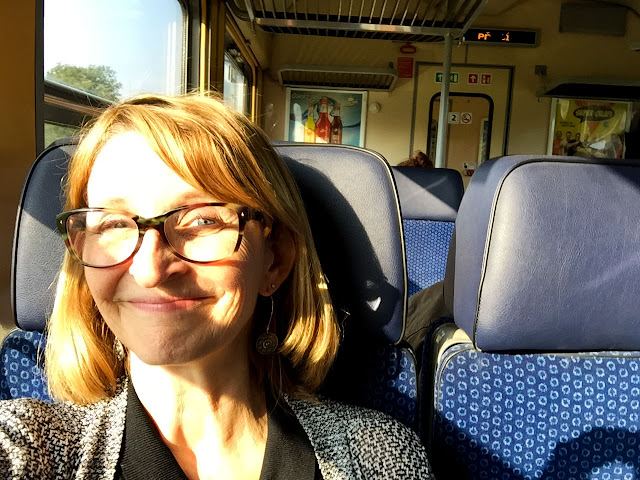 That brings me the utmost of joy and delight as their mom, as I imagine it does the Lord, their Father!
Posted by Unknown at 10:30 PM