Although we were missing Claire, we took a family photo this morning, just before saying goodbye to Tyler, Lara and Judah as they head back to the States. 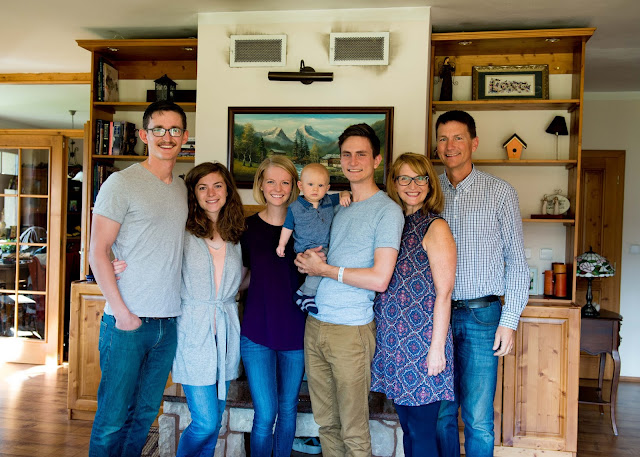 These three weeks have gone by quickly, having them here with us. Aside from the joy of having Judah here for the first time, it's also been special to be part of Tyler and Lara's journey towards ministry here in Czech. God has confirmed their calling and opened doors in amazing ways.

I'm excited for them to share more of their processing soon! 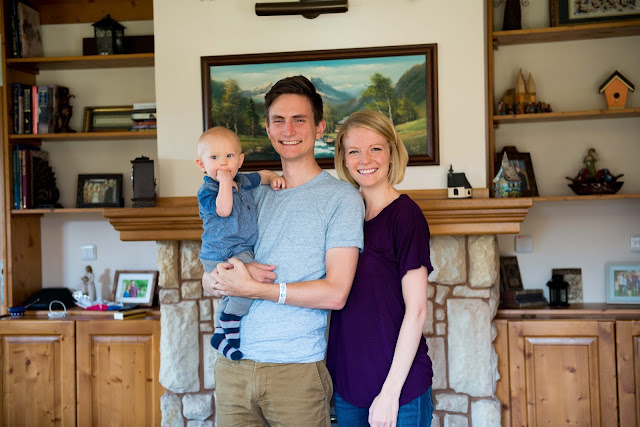 Not only did we get to have them here during this past week for fall conference, but also Caleb and Haley!

They too are on a journey of asking the Lord where He would have them serve. Next week they'll head out on a survey trip to explore the southern region of Central Europe, prayerfully looking at various countries where the work of JV could be expanded.

I am still astounded, so thankful, and deeply moved by God's work in our kids' lives, that they first of all know and love Him ... and that they are also being led to return and give their lives to sharing the Gospel and training up young leaders in this region of the world. 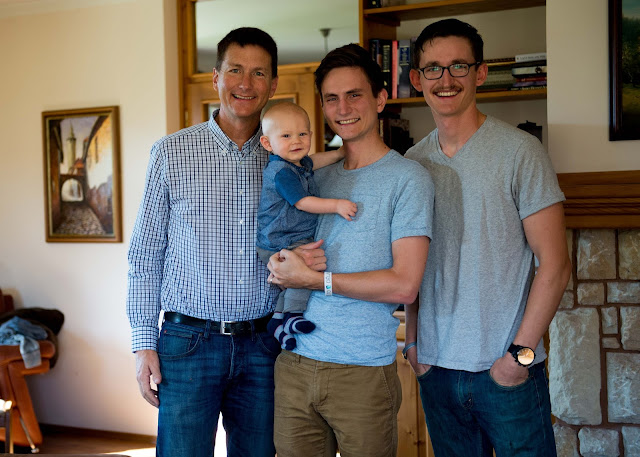 And then there's Judah, who we pray will also put his faith in Jesus and follow the Lord, and perhaps be a fourth generation missionary, if the Lord leads him in that way!

Pray for all of us in the Patty family, that we would continue to faithfully serve the Lord and keep our eyes fixed on Him alone.
Posted by Unknown at 5:57 PM