I haven't blogged since Sunday, which might be a record for the number of days in between posts this year. But there was literally so much going on that it was impossible to stop and write about it!

Maybe I'll get around to writing about it later, maybe not.

But for today, this is us. 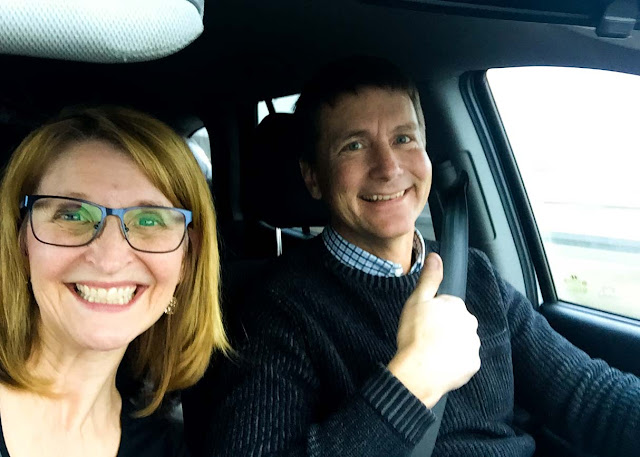 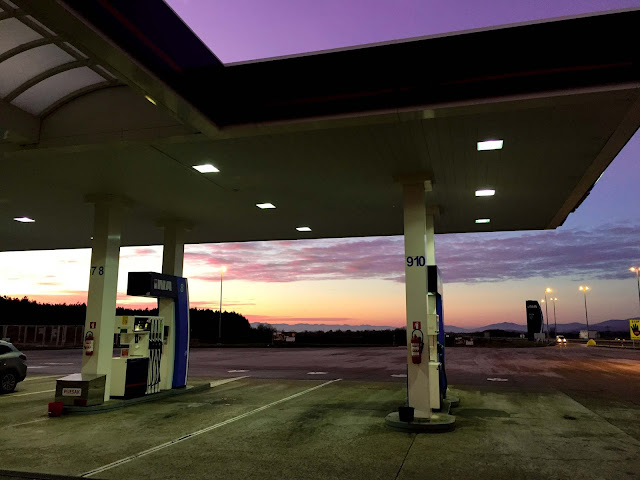 Some might see that word as exciting. Some might think of it with dread. But for us, it's been so very good. We have truly loved our comings and goings this year. 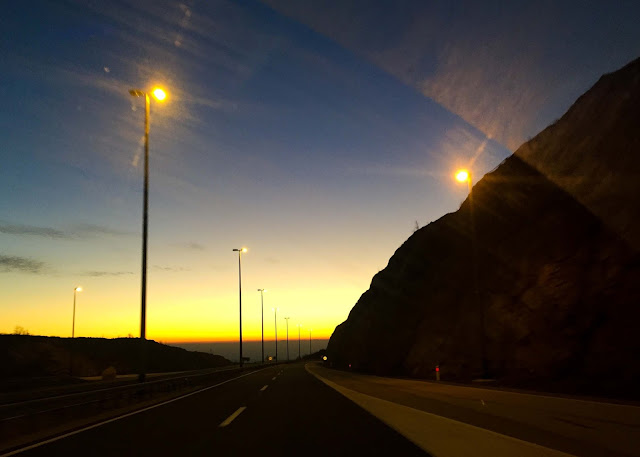 If I had more than one word to sum up the year it would take paragraphs, maybe even chapters to tell about all the Lord has done. It's been an unprecedented year of seeing God work and move, doing more than we could ask or imagine. 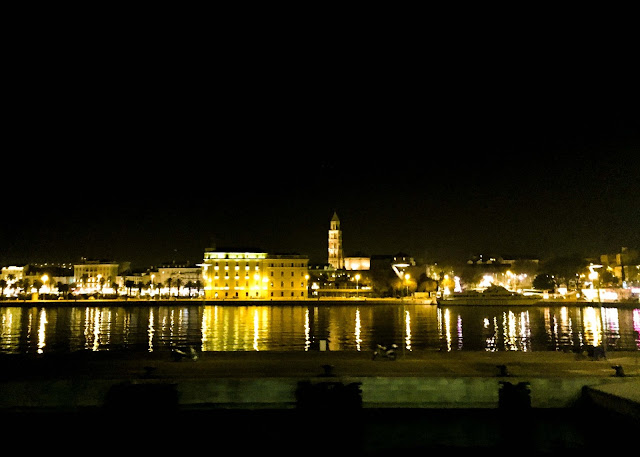 Both Dave and I are incredibly energized by all that do, and all we've seen and had the privilege of being part of this year. Honestly, we love what we do so much that we would just keep going if it were left up to us!

But at some point we know we need to recharge.

That's why we traveled today. Down to our beloved resting place in Croatia. Where we're asking the Lord to fill us up over the next days.

Even Jesus rested. So we'll be following his example for the next few days. 😊
Posted by Unknown at 11:30 PM