Whoever would've guessed we'd get to be in Indianapolis with these people today! 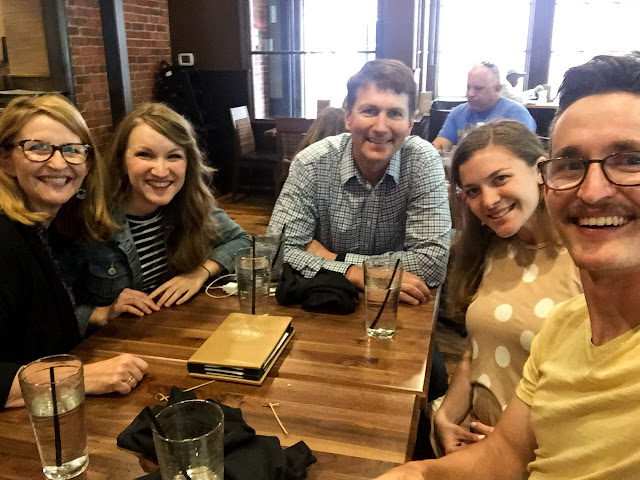 Caleb and Haley drove here from Colorado for the wedding that we're all celebrating tomorrow. But before that gets going, someone has a birthday to celebrate! 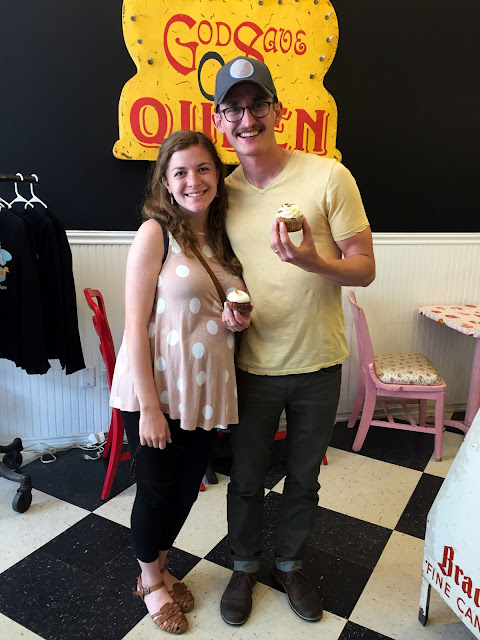 Oh how we love this precious woman. She adds so much to our family! What a special afternoon we had together, sharing our words of love for her on this day, her birthday. 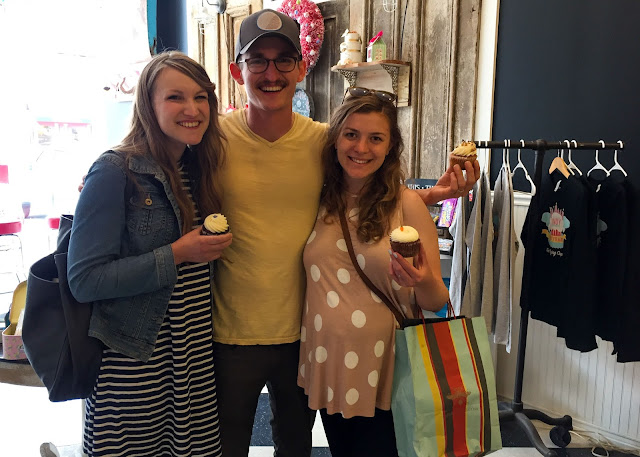 Later in the afternoon, we headed over to a wedding rehearsal party for these two! 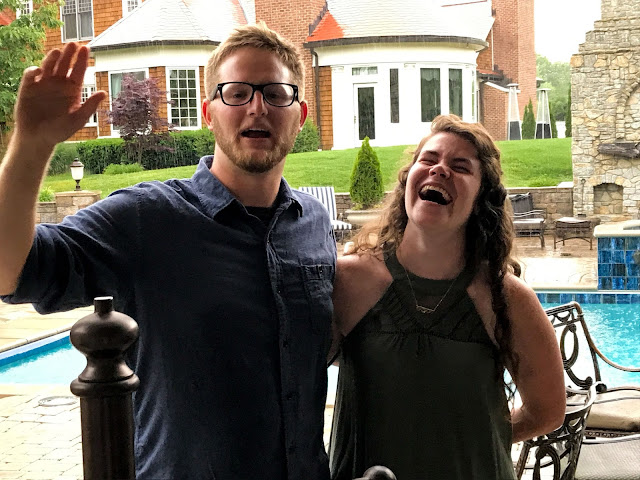 We have literally known Jacob Hash from the very first day that he was born. His parents, Dan and Laura, started Josiah Venture with us and we've been living life together ever since.

Tomorrow, Jacob will marry Becca, a delightful young woman he met on a team who came from Indianapolis for English camp in Poland a number of years ago. Isn't that just the best story?!

I didn't take many photos this evening as it was an unbelievable reunion of so many that we know and love, which made it hard to stop talking long enough to take a photo. At least I have one!


There were people there from Dave's childhood, from our Malachi days, and from 23 years of JV history! It was honestly just like what I imagine heaven will be someday, being reunited with all the people you've known and loved for so many years here on earth, but don't get to see nearly often enough. Awww...what a precious gift to have so many dear ones in our lives.

We came back late to the hotel, and stayed in the lobby talking with people for a while. And then Claire and I settled in to get a bit of work done. 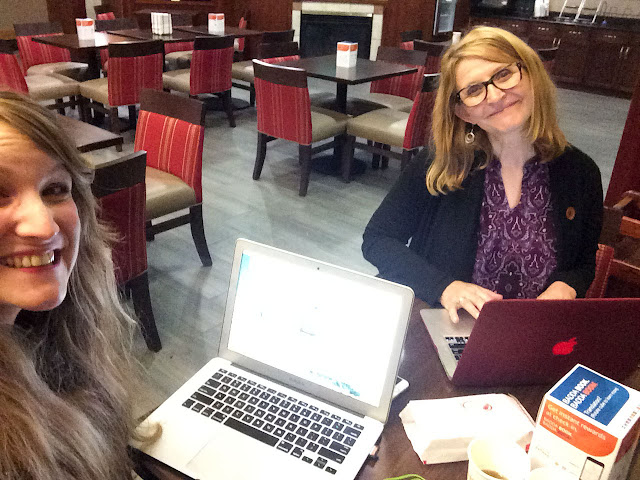 Since we'd traveled from the Northwest, we were three hours off in our time. Thus, when it was only 10:30 PM in Portland, it was 1:30 AM here!


With the replay of the Indianapolis 500 going on in the hotel lobby, and not another soul around, Claire and I laughed until we could laugh no more at the hilarity of staying up so late! 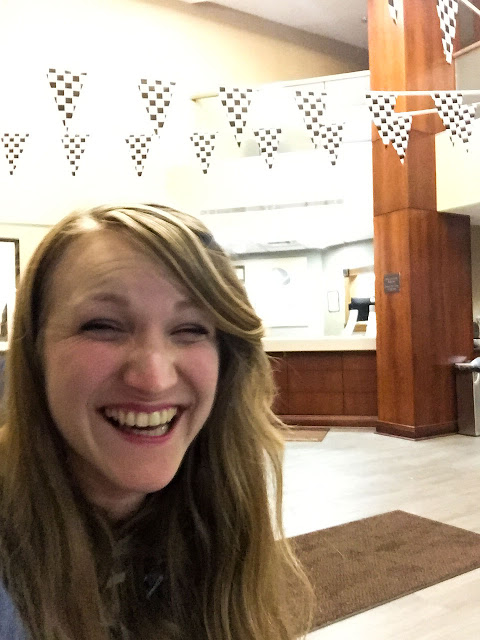 But after having spent two incredibly special weeks together on her support raising trip, it just seemed right to have one last evening with each other (while Dave, who was seriously jet lagging, slept!). 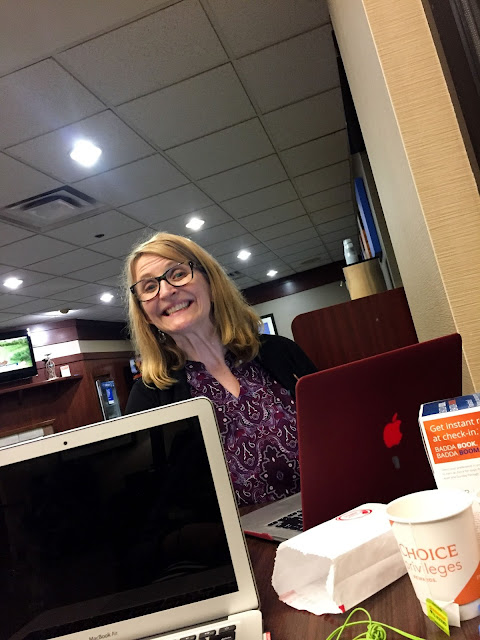 Honestly, I'll never forget that evening and I don't regret at all, staying up so late with my girl! 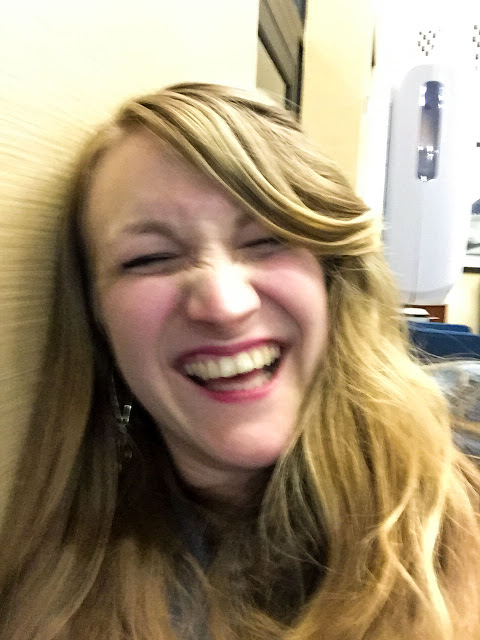 "Love you Claire! And so thankful for these past two weeks of living life together!"
Posted by Living By Lysa at 11:30 PM