After really wonderful meetings in Louisville yesterday, Dave and I boarded yet another plane this morning, headed for Chicago. 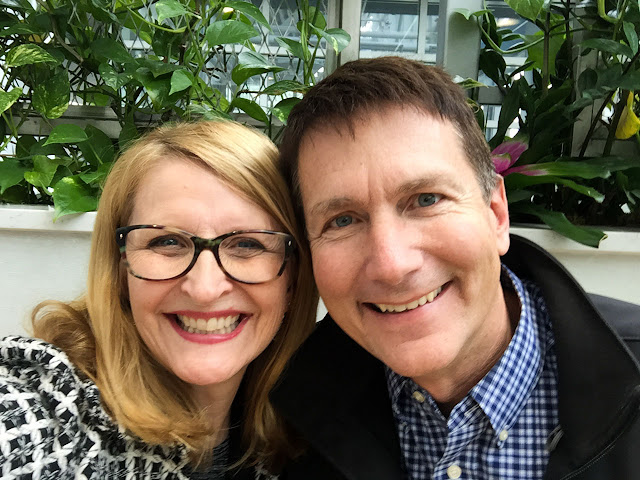 After taking that photo, we actually said goodbye to each other ... for about 18 hours!

When we originally booked our flights months ago for this US trip, Dave was supposed to be going directly from Chicago to Kiev today to speak at a conference. But a few weeks ago that conference was rescheduled so now he's not speaking at it. And doesn't need to go to Kiev.

Thankfully, his original flight back across the ocean was routed through Vienna. So we decided that I'd check his suitcase so that he could just take a carry-on. That way he could get off in Vienna (if he checked his bag, it would go on to Kiev!), take a train and come meet me in Prague! More on that in a sec.

His plane left three hours earlier than mine thus the goodbye.

But since I had some extra hours, and needed to do a couple important errands, look who I got to see again! 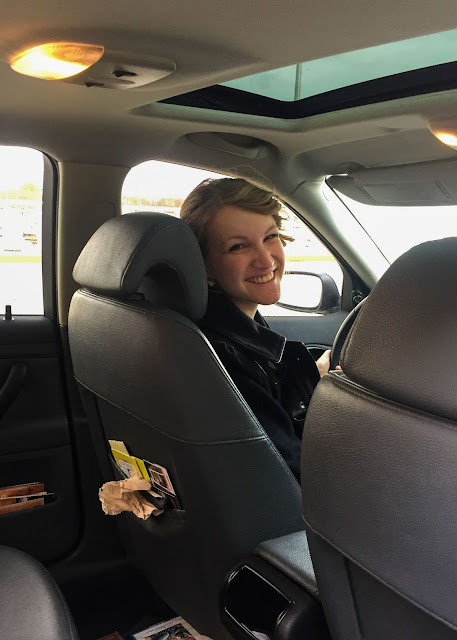 Claire kindly served me today by driving to the airport and taking me to get a passport photo, and pick up a few things at Walgreens! 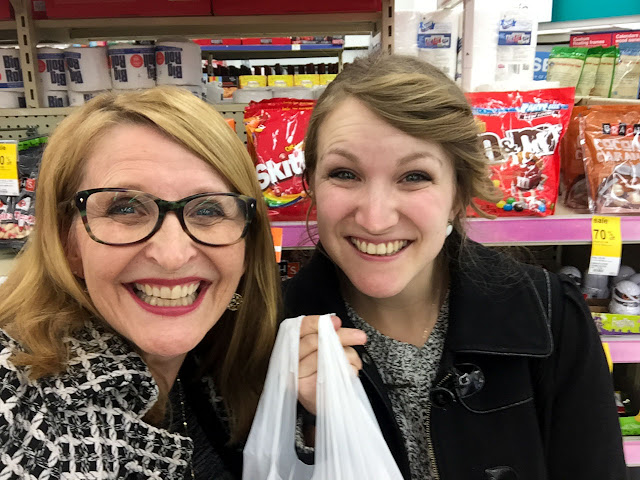 We had a couple of hours, enjoying the spontaneity of doing life together one last time in Chicago. 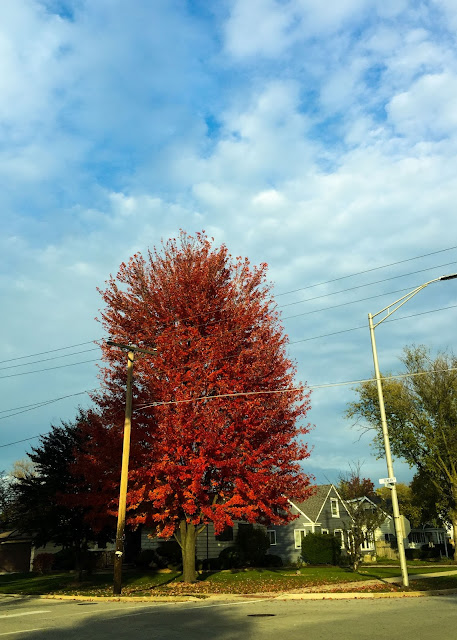 While I thought I'd seen her for the last time when we said goodbye in Jackson last week, now FOR REAL this is the last time I'll see her until December when we come to Illinois for a wedding. And then she will be packing up and getting ready to move back to Czech as a JV missionary! 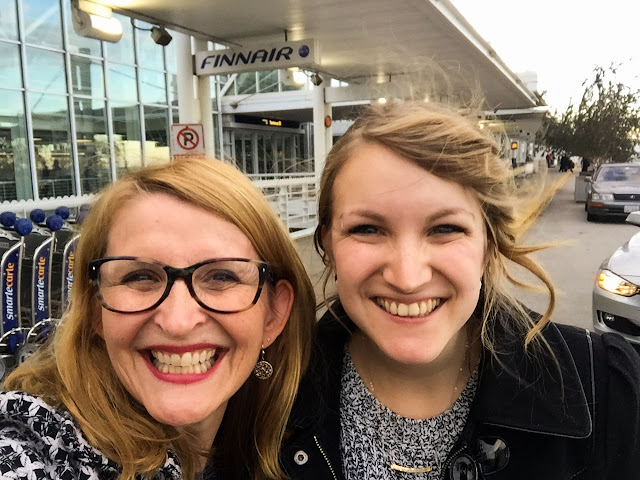 Today's flight, taking me to Zurich and then on to Prague, will be my last flight until then. I'm excited to be home for a bit!

And hey! I've got an extra seat beside me so maybe it will even be a little bit more comfortable than usual. 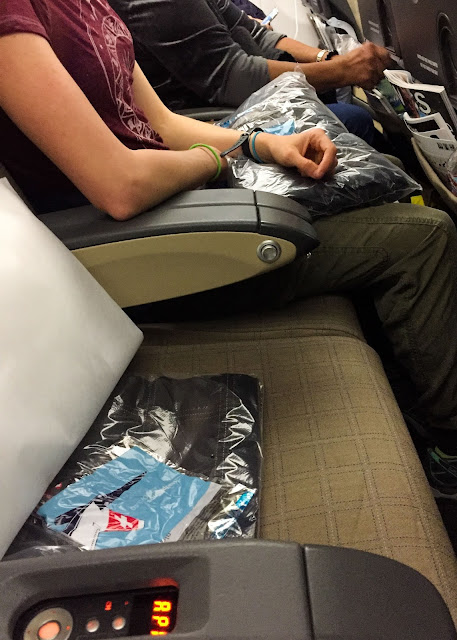 "See you" on the other side of the ocean where I'll meet up with Dave. We're spending the night in Prague and taking Thursday to look for a new location for our JV marriage conference in 2019!
Posted by Living By Lysa at 7:30 PM