It was time to get back on the road this morning, but not before stopping to see these friends who just happened to be in Jackson this week too! 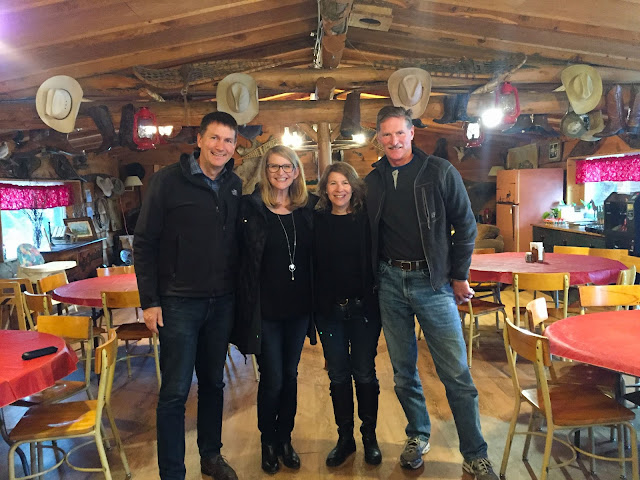 Twenty six years ago when we moved to Wheaton, IL for Dave to get his master's degree at Wheaton College, we were in a small group at Grace Church of DuPage with these two. They moved on to a different church over twenty years ago, but the Lord has managed to cross our paths with each other here and there.

Would you believe the last time I saw Sally was while I was at a JV ladies retreat in England??? And now here we are seeing each other in Jackson, Wyoming! The Lord has a sense of humor!

Their son lives in Jackson, and he and his wife just had a baby which is why they're here.

But to make the coincidence even greater, Claire is living with Sally's sister and her family in Wheaton...right now! So she's seen them numerous times over the past months. What a crazy, wonderful, small world it is! 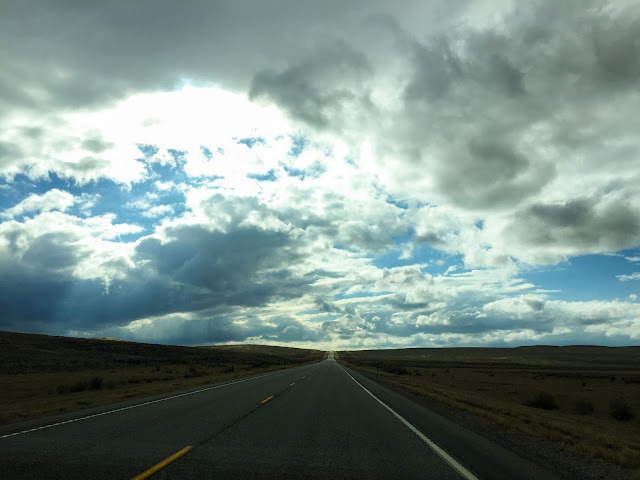 Speaking of the world ... Dave and I are headed to Atlanta, GA for our next meetings on this trip. But since we had just a little bit of extra time, we decided we'd rather see the world from the road rather than the air. 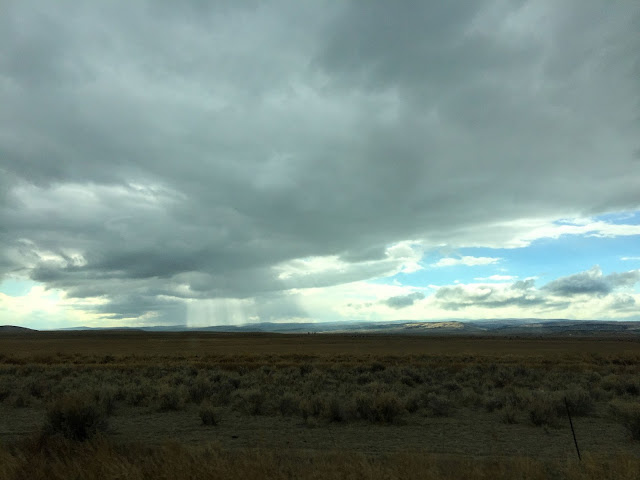 So instead of flying out of Jackson, we decided to rent a car and drive to Salt Lake City! 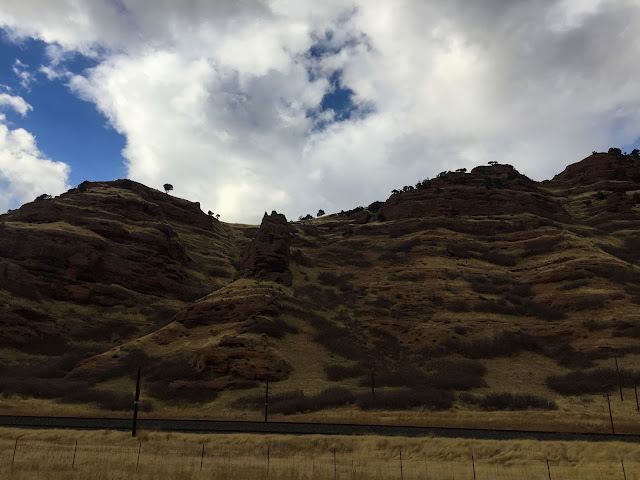 And oh were we glad for that decision! Through snow, rain, sleet and sunshine, we soaked in five hours on the road, enjoying God's marvelous creation in this part of the world. 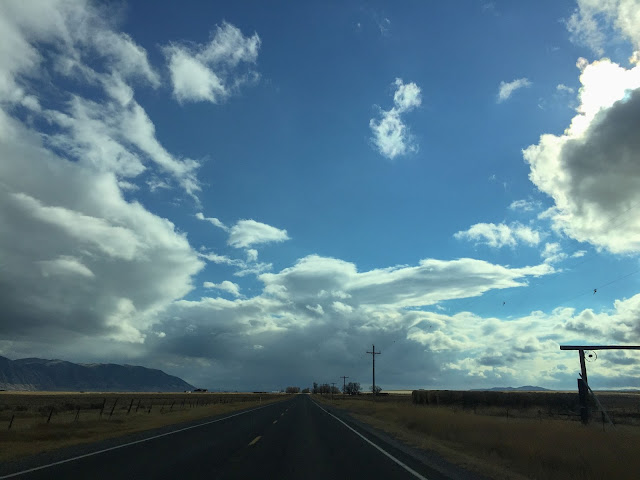 We even made it back to "fall", seeing these beautiful leaves on a tree in Park City, Utah! 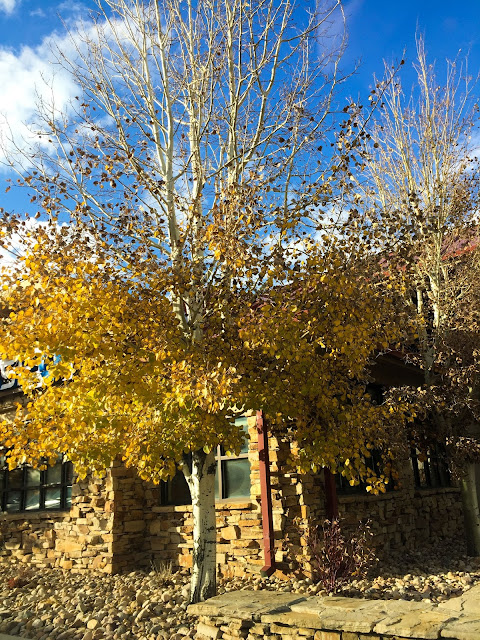 We head on to Atlanta tomorrow as we finish up a few more days in the States before heading home next week.

To borrow a phrase from my friend Hannah, who posted it about a trip she's on right now, I'll say that our time here has been "Wonder-FULL"!!!
Posted by Living By Lysa at 10:30 PM