In many ways, Jackson, Wyoming reminds me of Frydlant, the small town we live in when we're home in the Czech Republic.

The population is similar in both towns: Jackson has a population of  9500 people and Frydlant has 9800. The stores downtown are locally owned in both towns. They're both at the base of mountains, and have a small town feel. 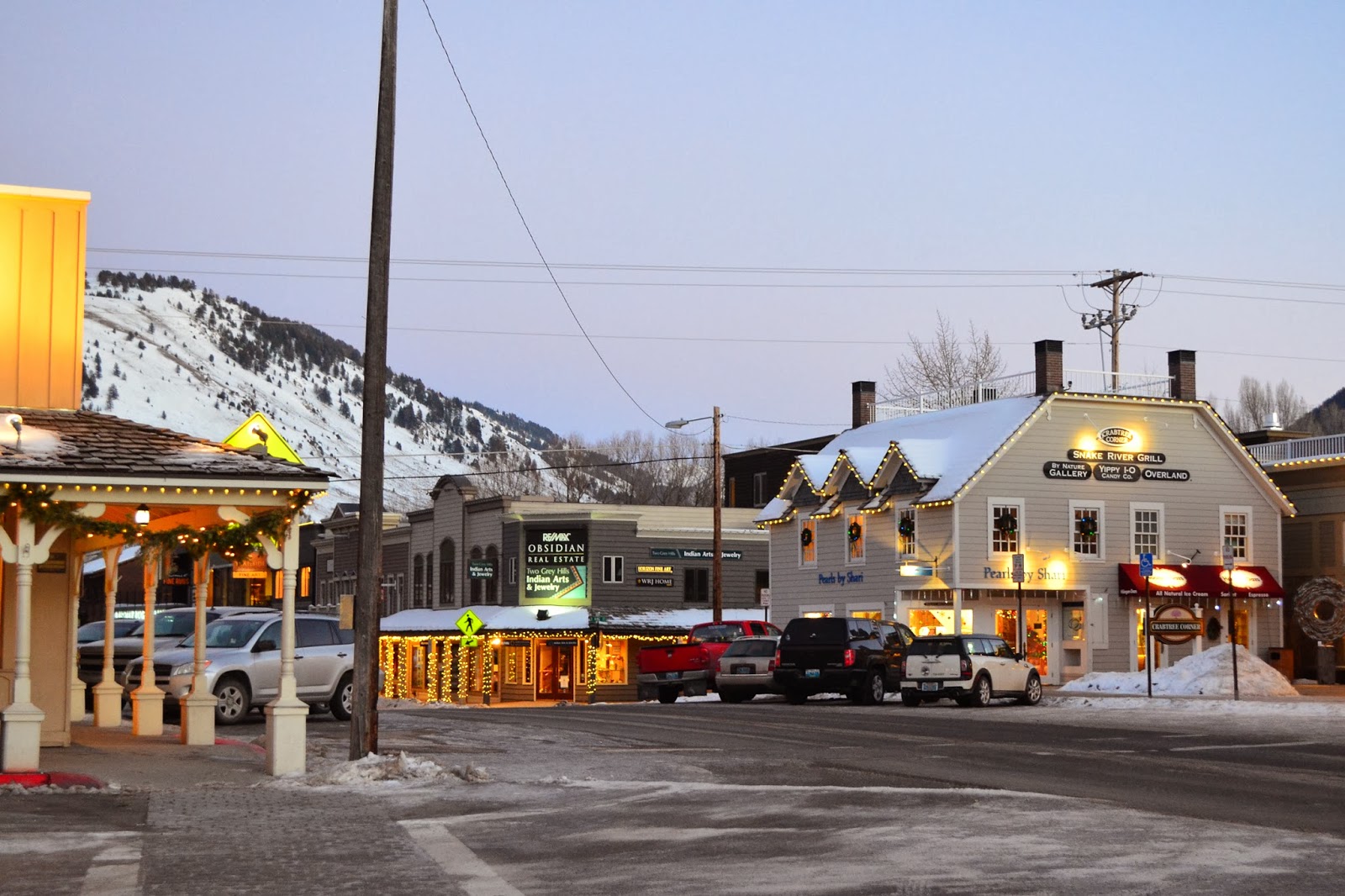 Frydlant is the "Gate to the Beskydy" while Jackson has the "Gate of Antlers" (well, that's my name for it anyway, based on the four, very cool antler arches in the town square!). 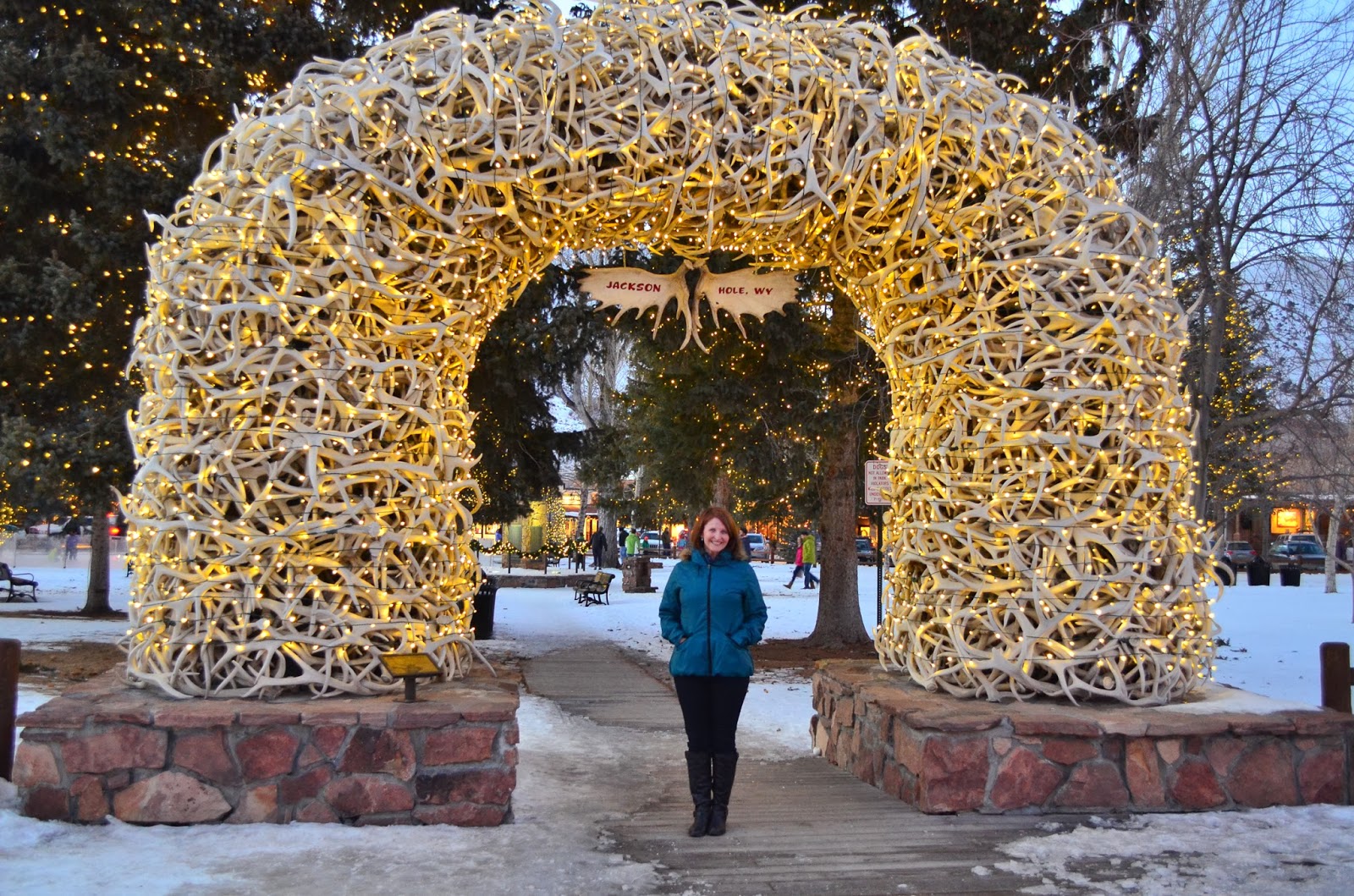 So imagine my delight in shopping here in this small town that feels like home, and the joy of finding something very special today. 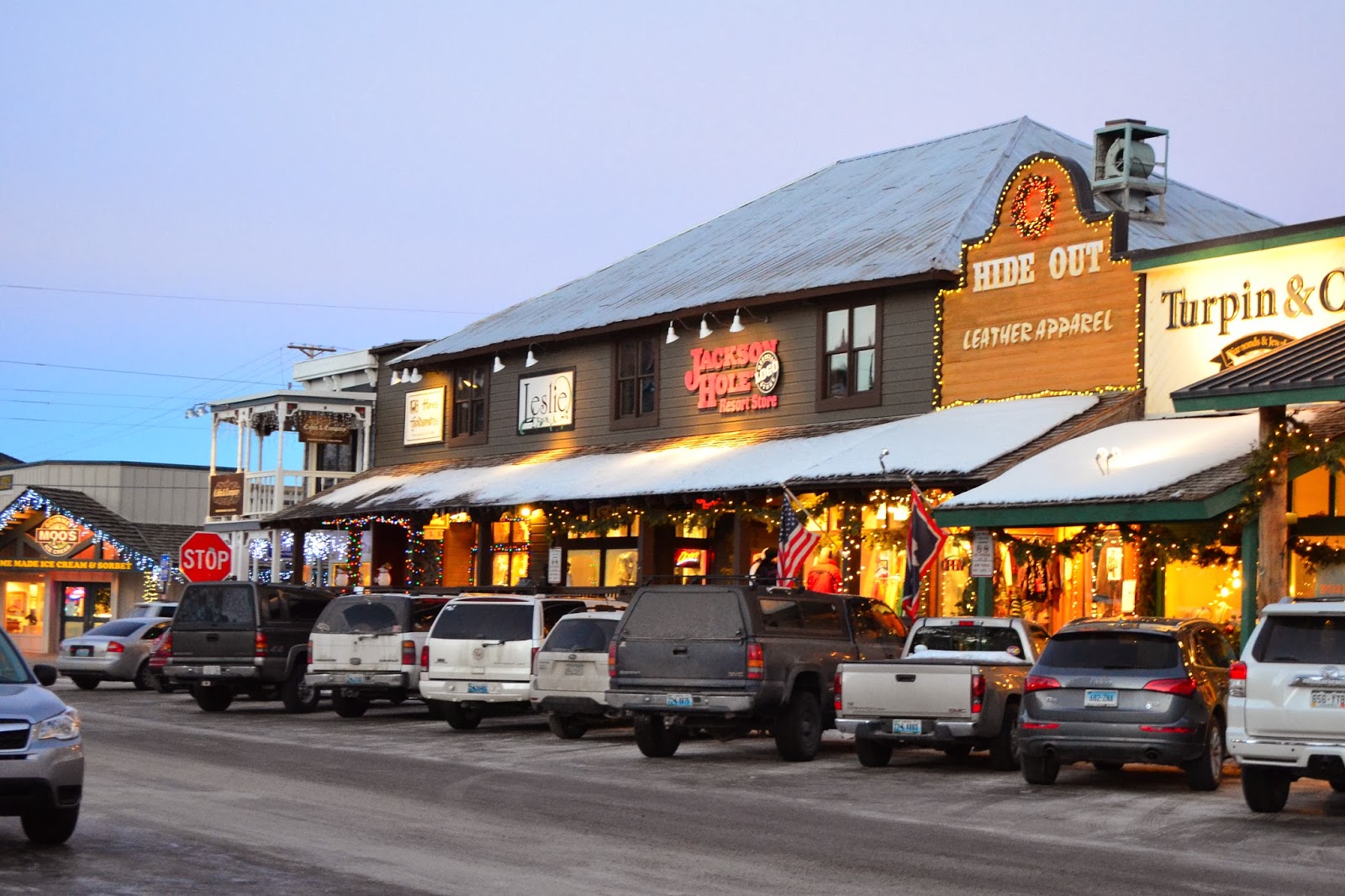 I found my "mother of the groom dress" right here in Jackson! 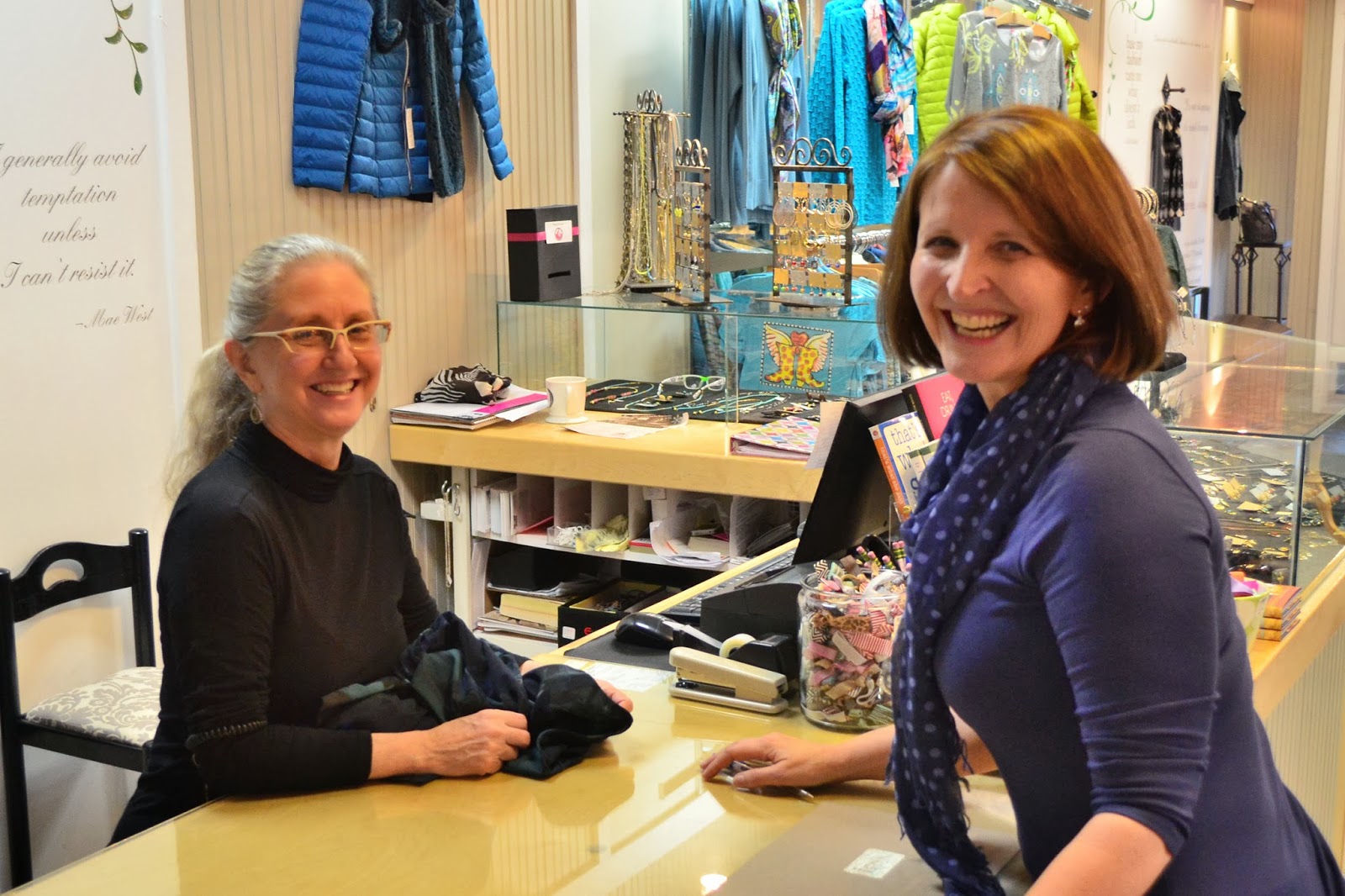 No, there's not a picture of it - that will be in wedding photos come May 31st when Caleb and Haley are married in Ft. Collins, Colorado!

But I feel so happy to have that task taken care of, and especially happy that I found it in a town that oddly feels like home! 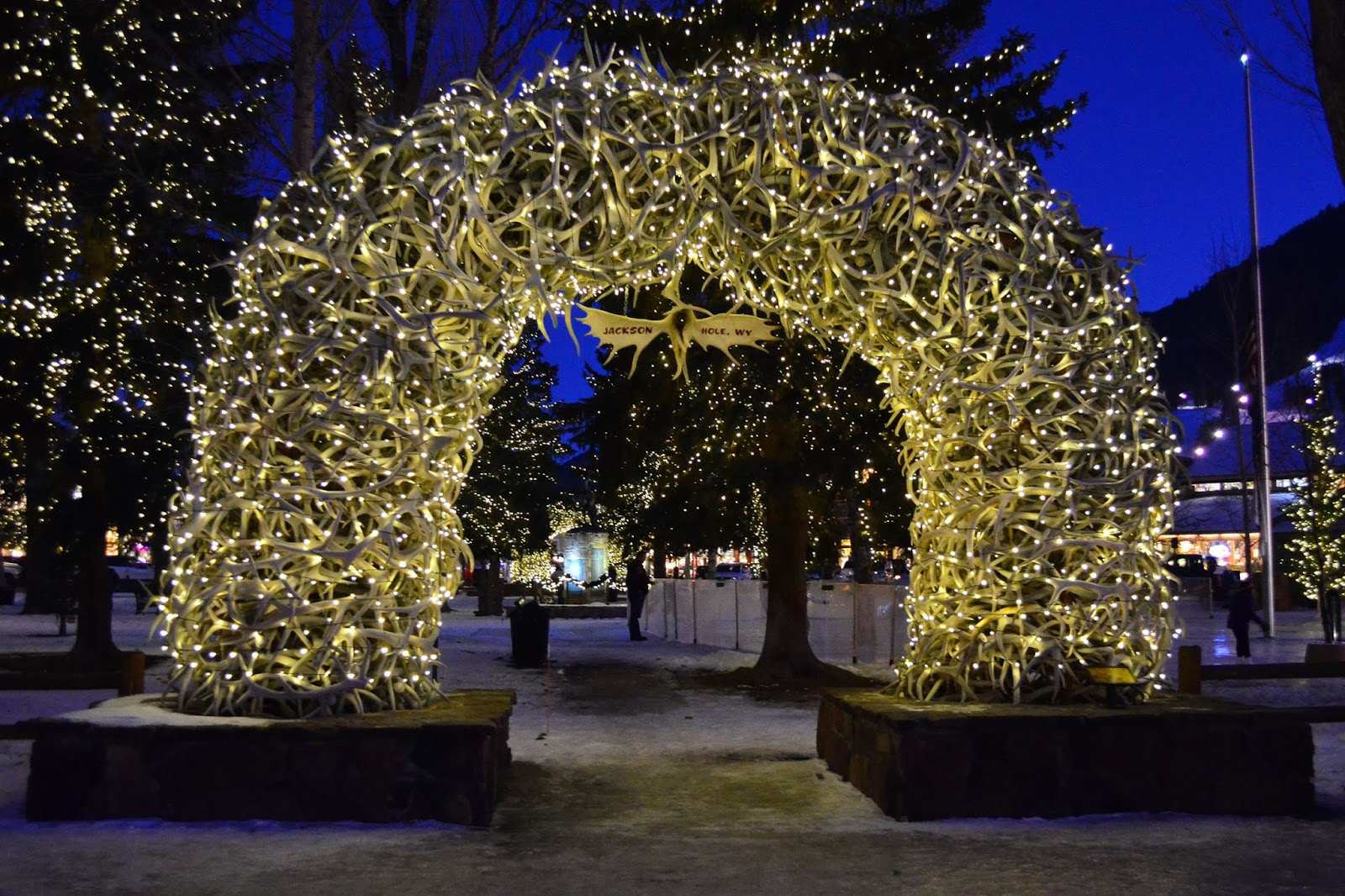