The Power of a Word

From the waiting room of my endocrinologist in Ostrava, I could see the sun brilliantly shining outside this morning. Everyone in the waiting room was talking about it because it's so unusual for this time of year. 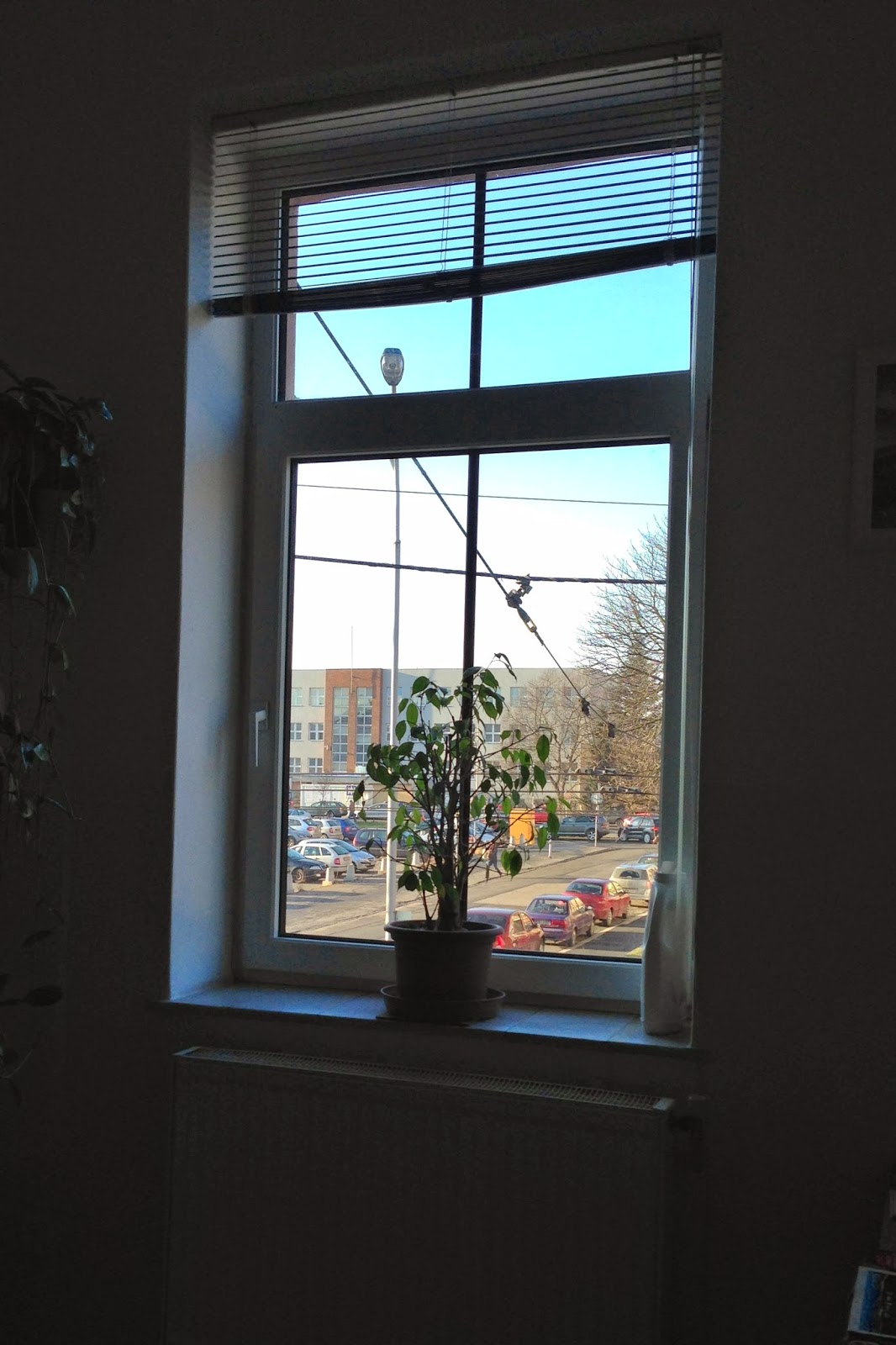 But that wasn't the only sunshine being talked about today.

Unlike Monday when I was in the office and the nurse called me "zlatíčko", today's name was a new one: Sluníčko. That's the Czech word for calling someone "sunshine". How many names does this nurse have filed away that she uses on the patients?!

And does it make everyone's day like it does mine when she says that?? 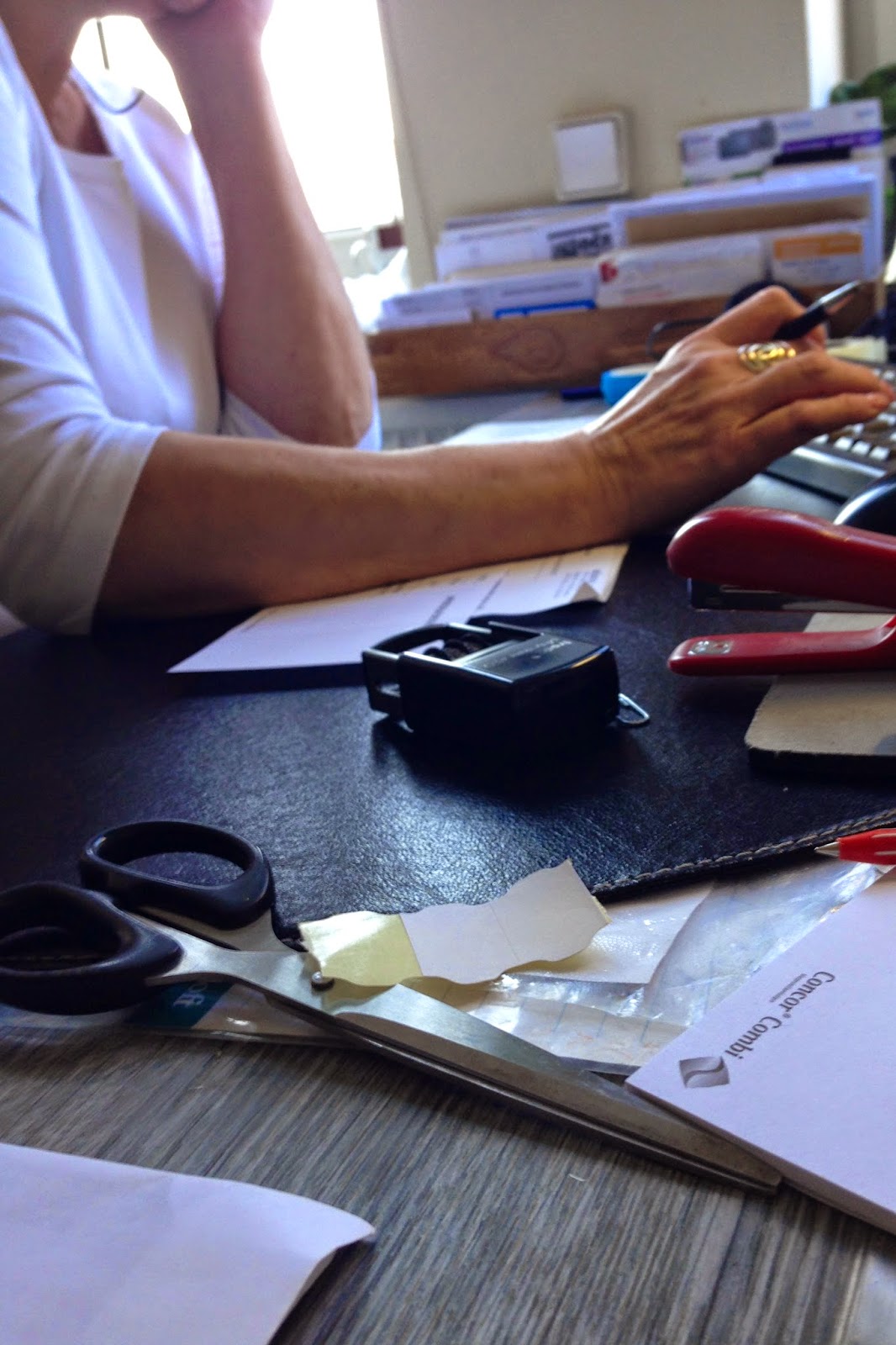 As I left the office (after the expected appointment where I was told my thyroid levels are fine and he'll see me next year), I thought about the power of a word and how this nurse uses it so well.

As she bustles around, doing the work of three people, she could be short tempered, harsh, or curt. I've been in offices like that. But instead, she chooses to use a simple endearing name to bless people.

It's so easy and doesn't cost her anything to use those words. Yet it sets a completely different tone in the office when she says it, and honestly it brightened the faces and moods of all the ladies, including me, that I saw in there today. Literally everyone had a smile on their face and that's just not the norm in a doctor's office! 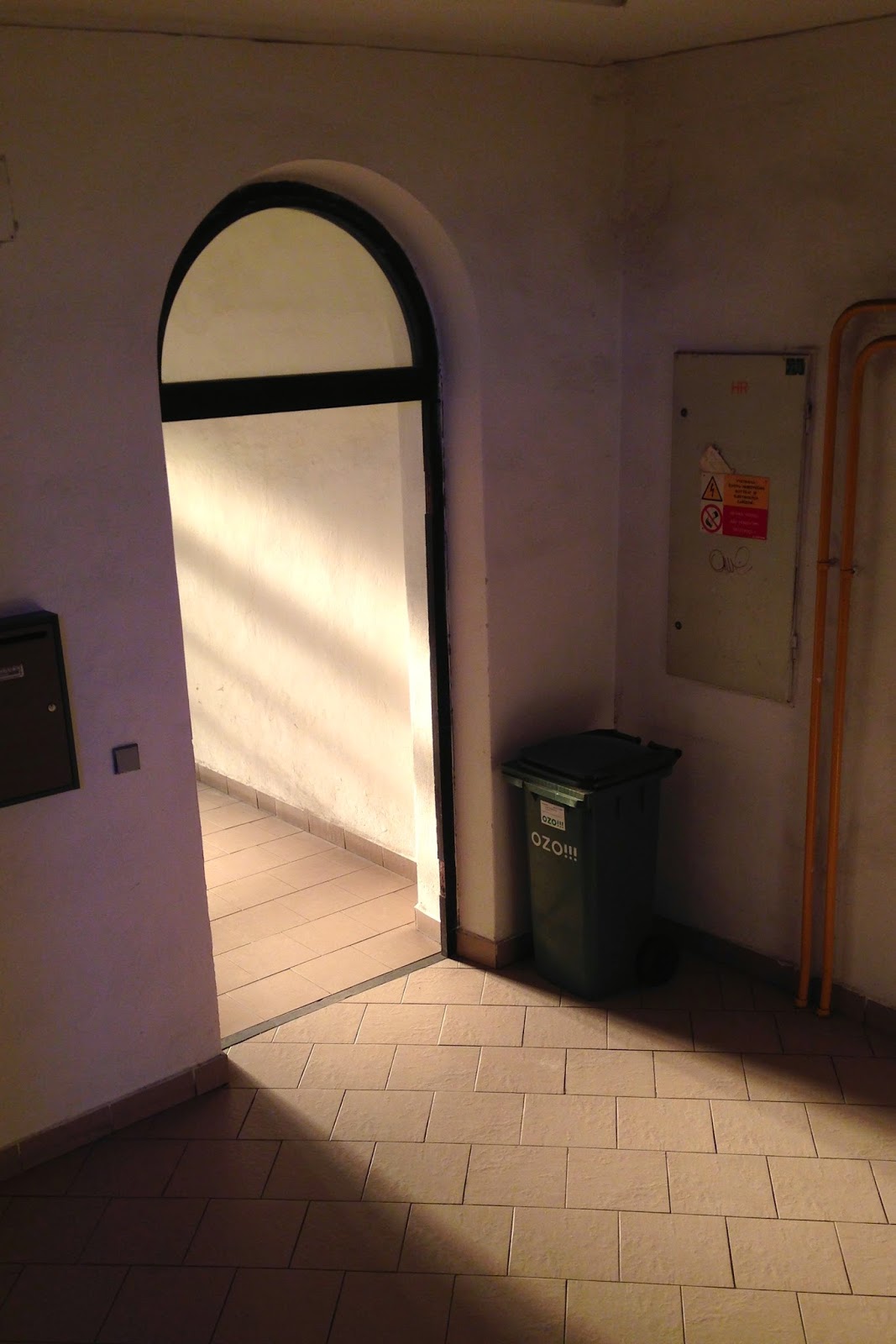 After finishing my appointment, I walked downstairs and out the door with a happy smile on my face and a little spring in my step. She'd made my day just by a simple word.

Funny thing...a few hours later I was coming out of a grocery store miles away from the doctor's office when I ran into her as she was coming in. Her face lit up when she saw me, her eyes twinkled and she wished me a good day and called me Sluníčko. Again!

Yeah, it made my day. And I was still thinking about it a few hours later when I braved the change in weather and went for a walk. 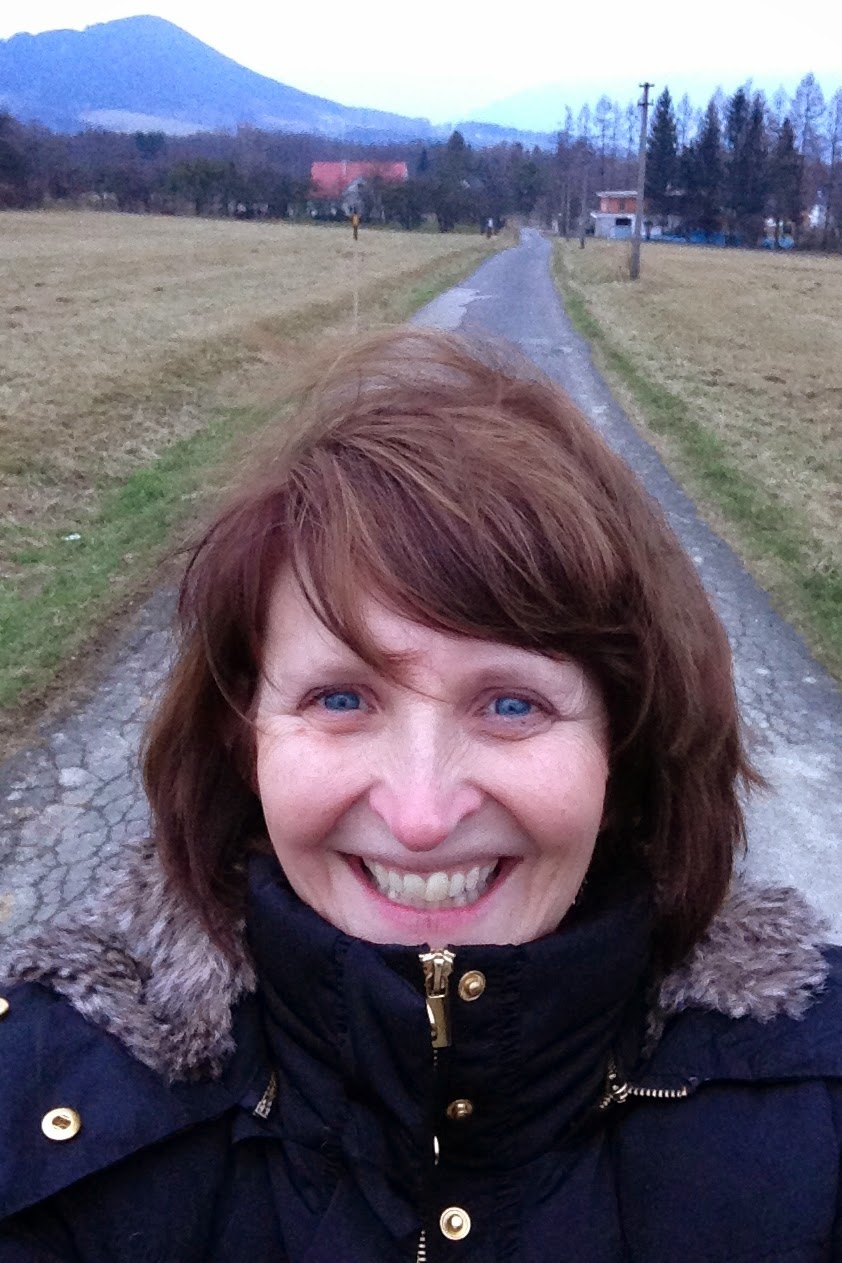 The weather may be changing soon. It's howling outside tonight and the forecast is calling for mixed rain and snow, with icy spots in a few days.

But thanks to the nurse, I'm feeling sunshine in my soul. That's what a good word will do for you! 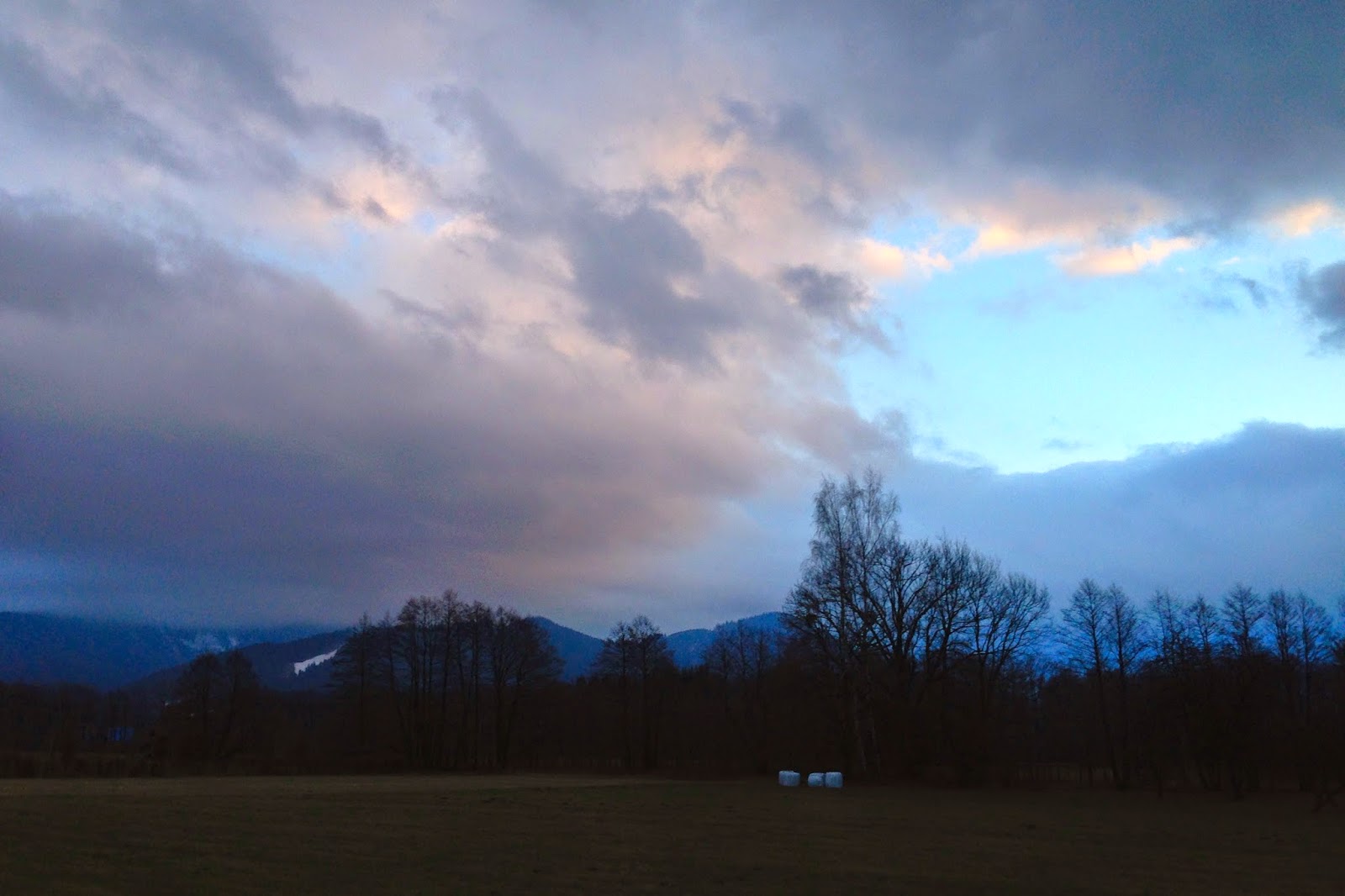