As the last day at home goes, there are always a few more things to do before leaving.

Caleb was able to get together for lunch with Jirka, our kids' tutor for ten years of their school lives. What a blessing he was during those years! Caleb brought him by the house for a minute so I got a great picture of him with Claire and Haley too. 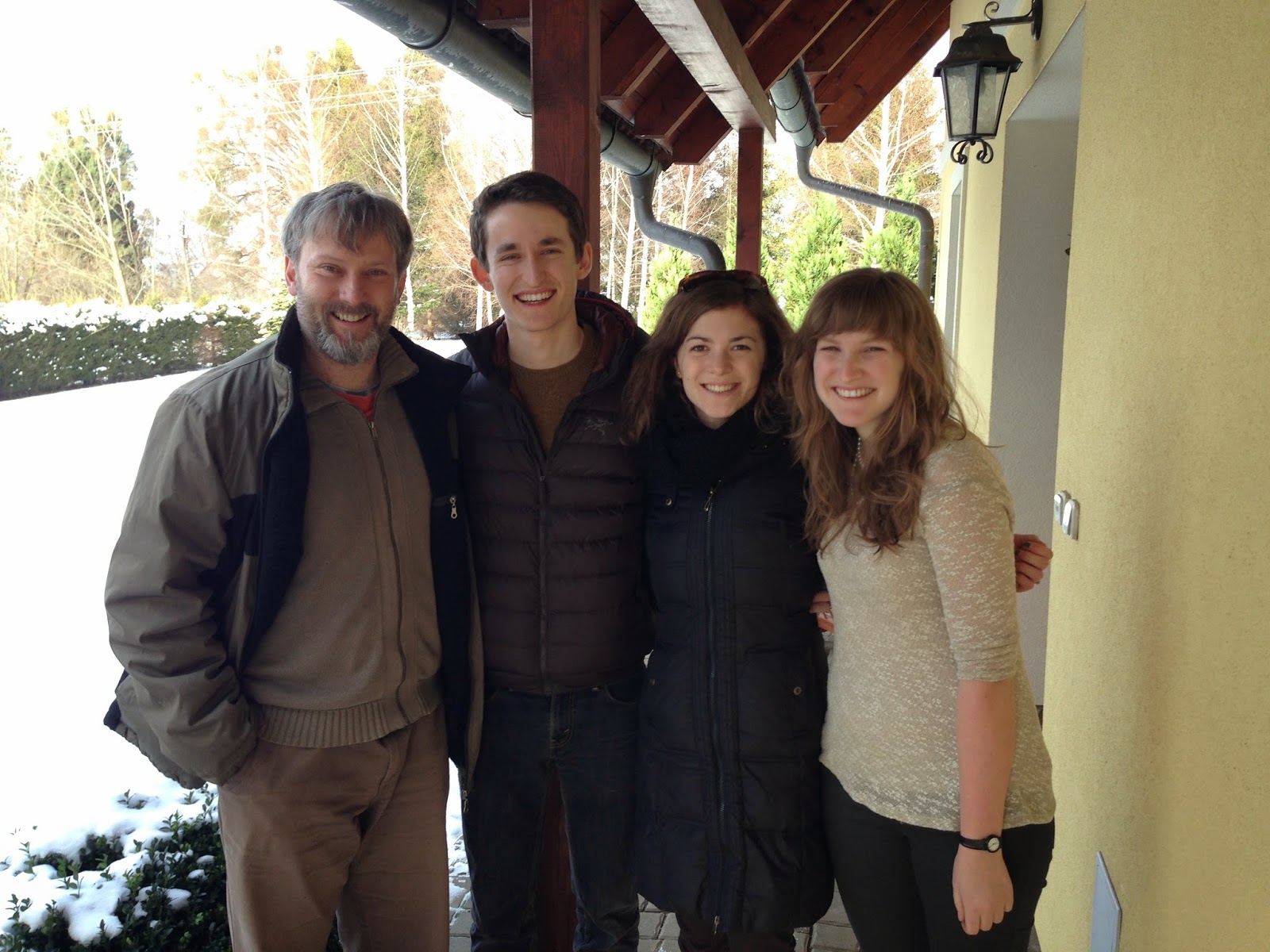 Dave has been up at Malenovice this week, teaching for KAM's internship program - about thirty people in all. So he's been in and out of home while the kids and I have been taking care of errands and such all week. Since he was there, we headed up during his dinner break to say goodbye. 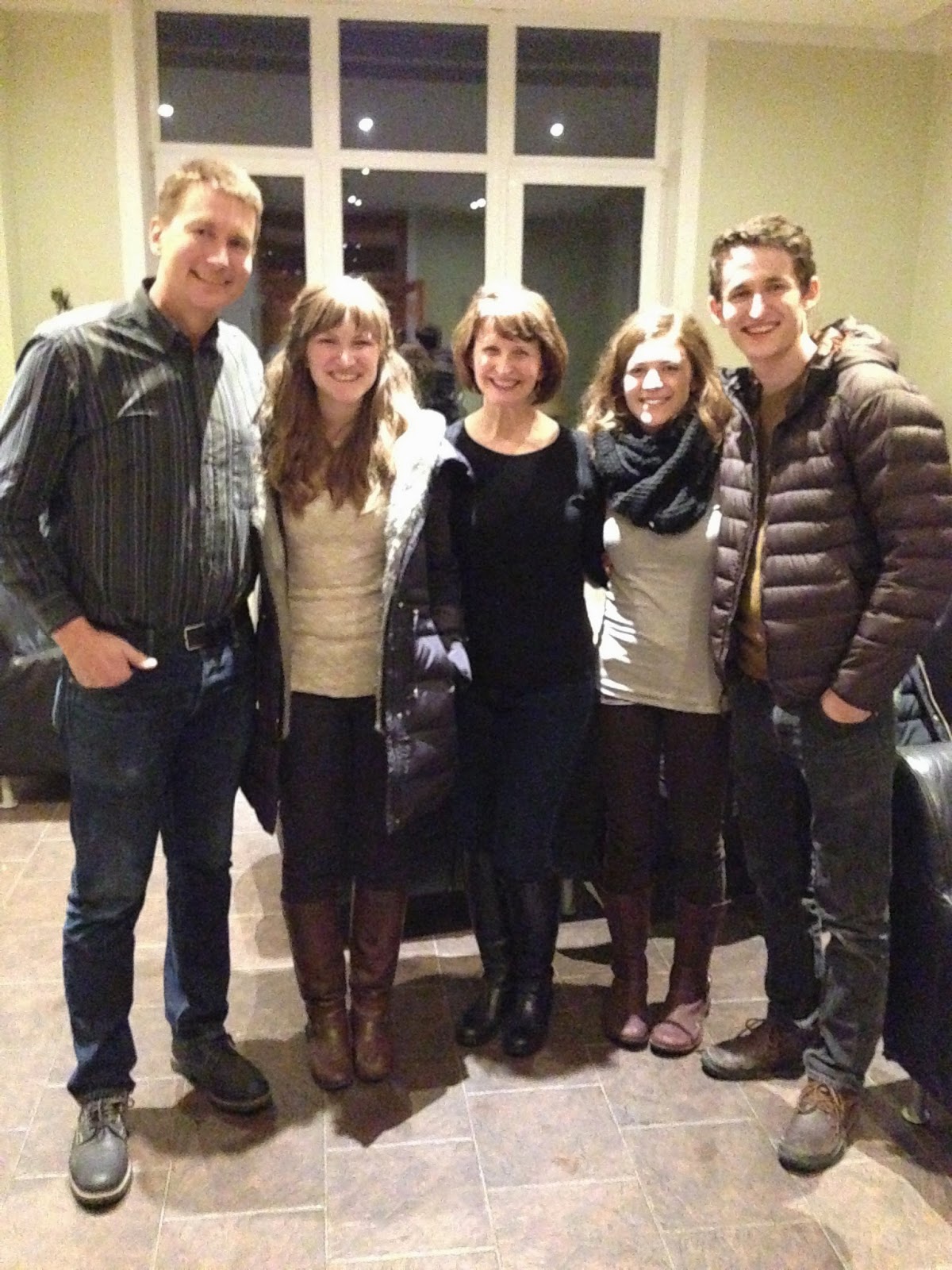 Dave gave each of our kids a special book for Christmas this year: a book of Czech fairytales by a famous Czech author, Božena Němcová. He found it in Prague earlier this fall, a beautiful edition in English. While of course they could read it in Czech, he thought it would be a fun book to have for their families to read someday, in case they don't learn Czech!

Claire hadn't gotten her copy signed by dad yet, so in the midst of goodbyes, he wrote in it for her and presented it to her. 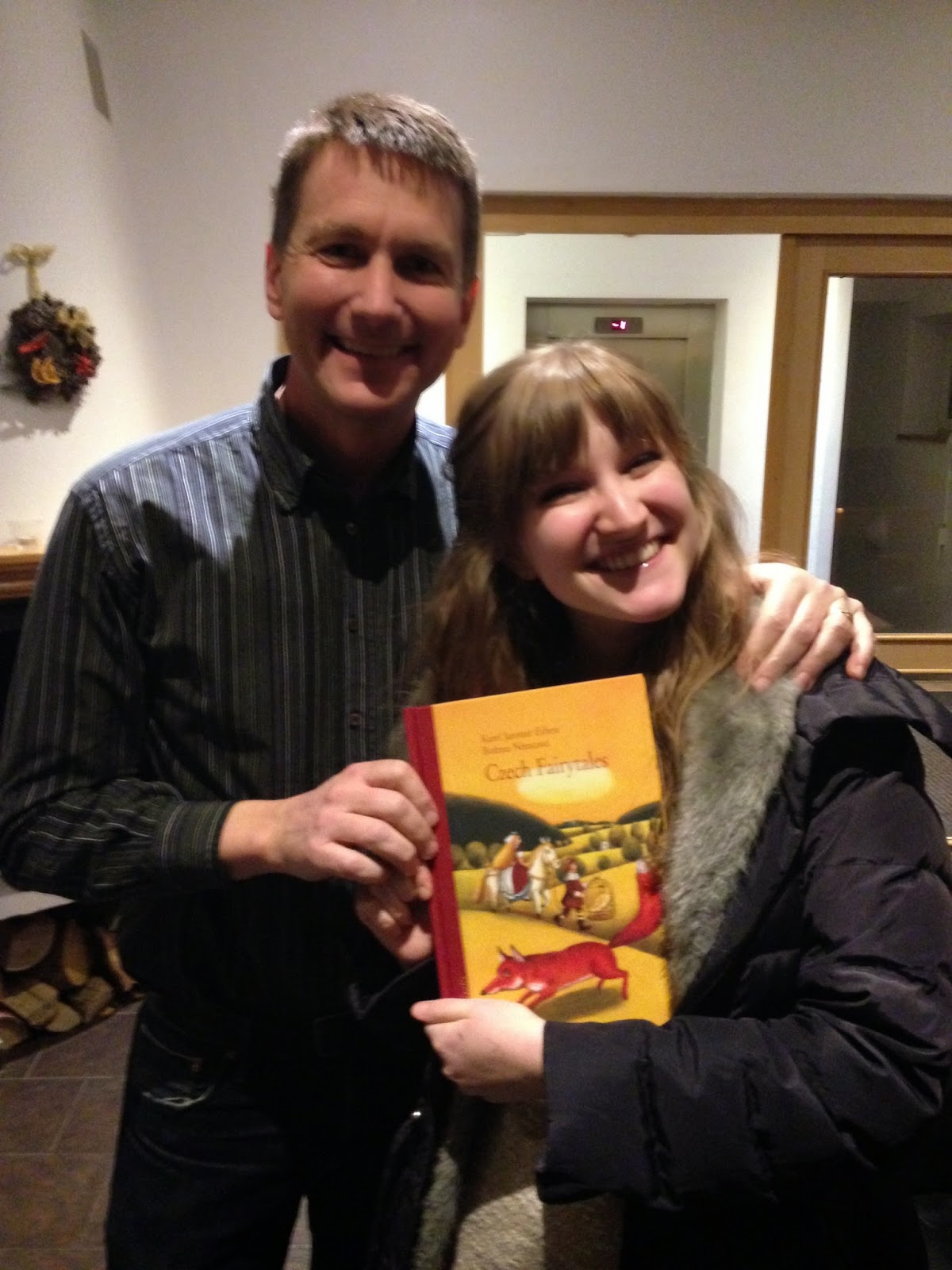 Caleb and Haley hadn't been up the hotel during their time at home, so it was their first and last time to step in the doors of the place where they started dating two and half years ago. It was just beyond those doors where he asked her dad if they could date, and then invited her for a walk to express his feelings.

SO fun that they're now married, seven months already! 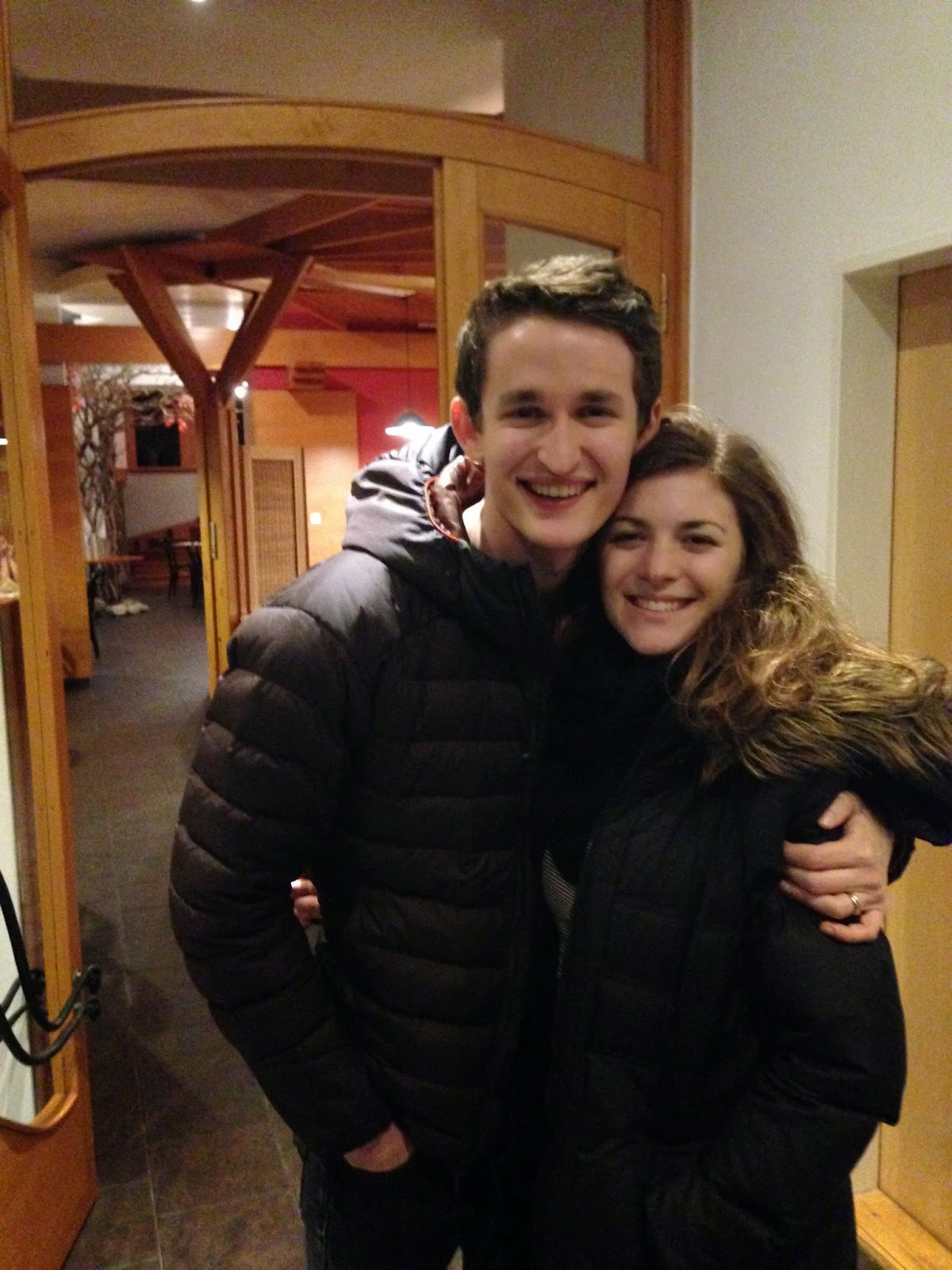 But finally, it was time to say goodbye. Oh those last hugs are so sweet and so hard. 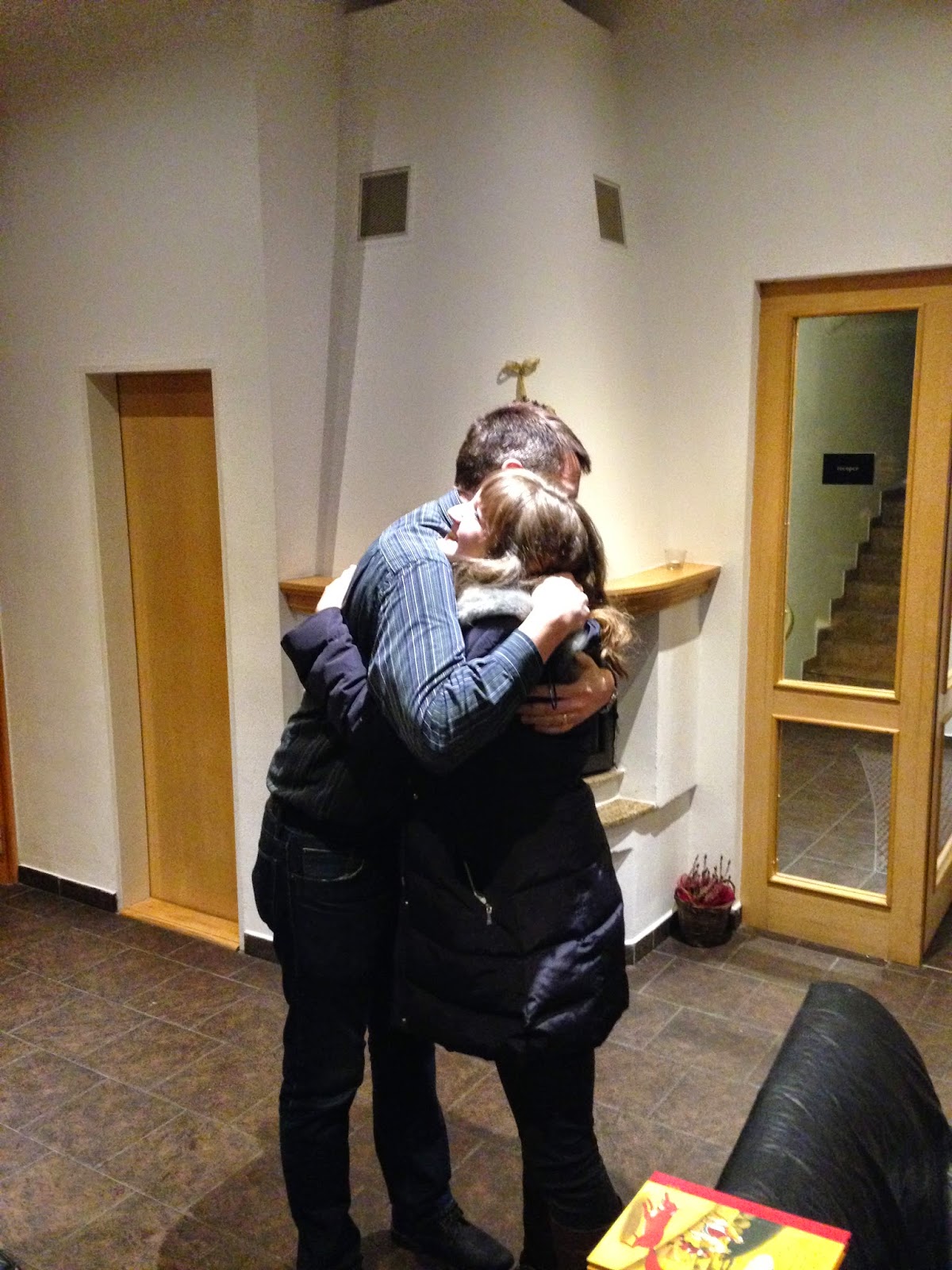 As snow swirled outside, the kids and I dashed back home to pick up all their things and then left for Krakow to spend the night. Flights to Chicago almost always leave around 6 AM so it's easier to find a place to stay there than drive at 2 AM to make it there in time.

I don't know how long the deal will last, but a new hotel just opened across the street from the airport (the only hotel right there at the airport) and I was able to get a great price for us to stay there. It sure made being at the airport by 5:15 AM easier with just a walk across the road. 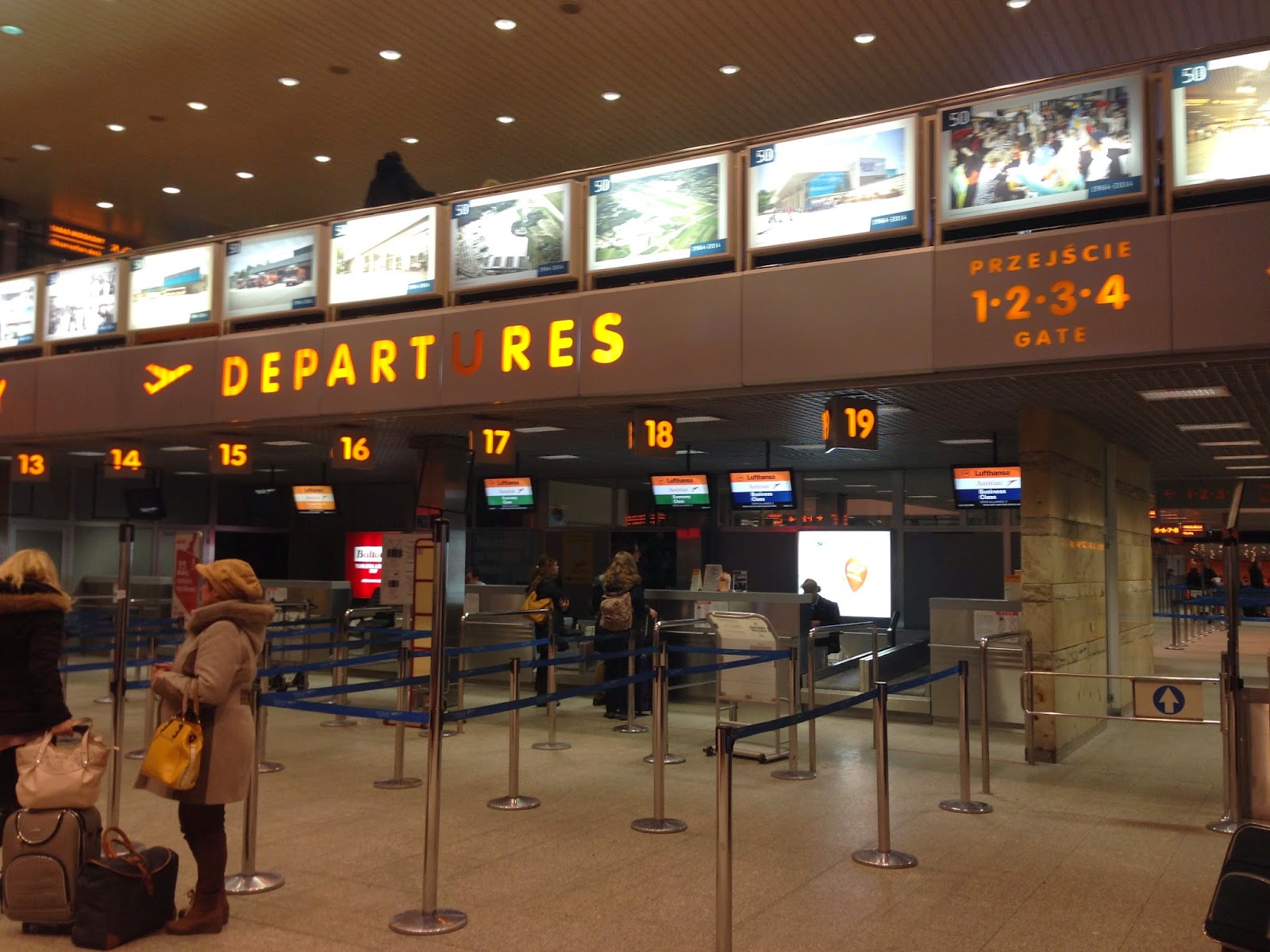 With no lines at check-in, they were ready to go through the security line just minutes later. I always think a fast goodbye is easier anyway. 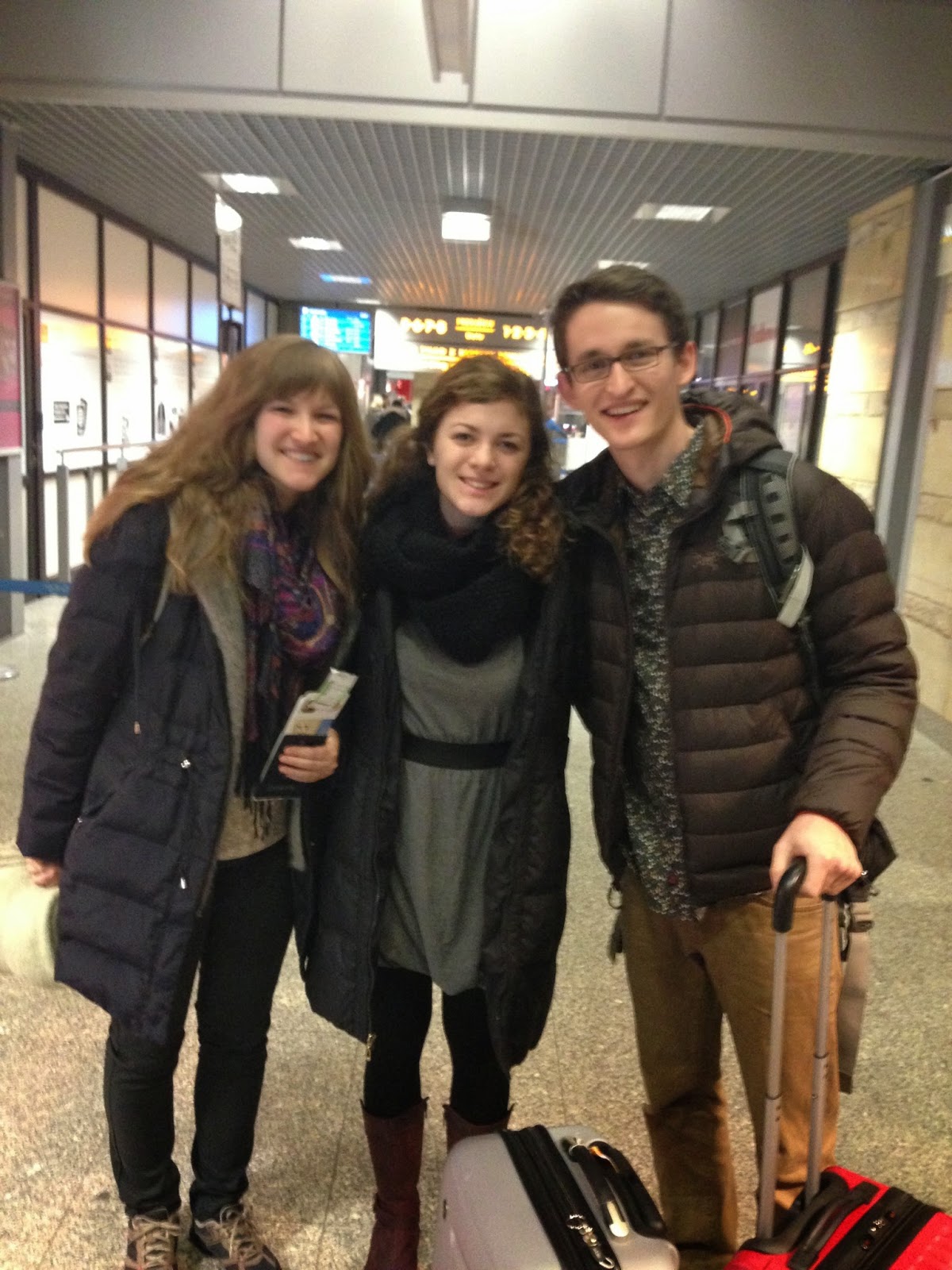 After last hugs, kisses and final words, they turned to leave and the reality began to sink in for me that it will now be a while before I'll see their dear faces again. 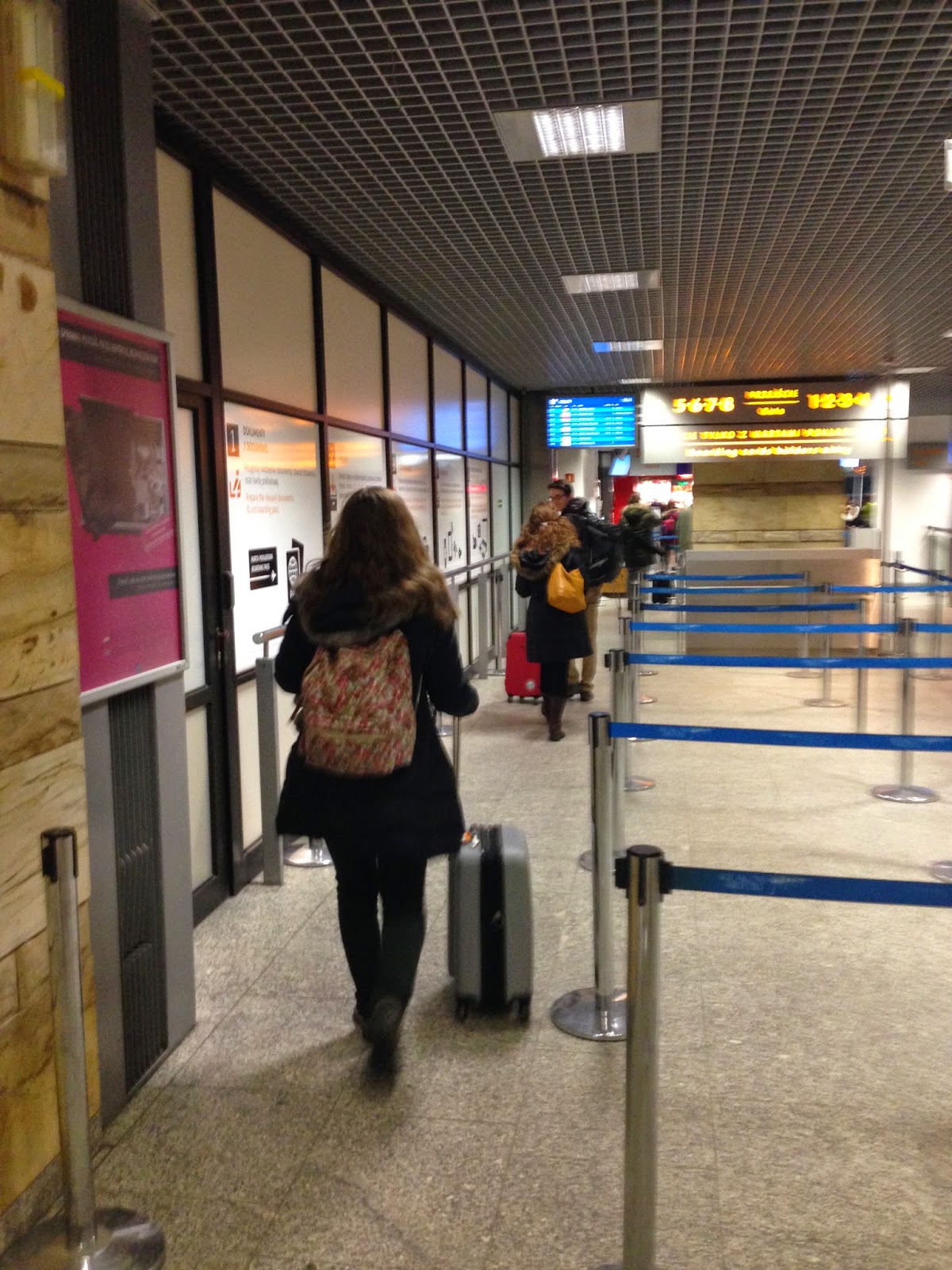 The walk back over to the hotel was a somber one for me. Oh how the emotions swept over me. Although I've been saying goodbye to our kids for six years, starting with Tyler when he left for college, it's still not easy.

Yet, this is God's good plan for us and for them.

Since it was still so early, I decided to go back to bed for a few hours before making the two hour drive back home to Czech. I'd already laid down and turned the lights off when I got a text from Claire saying:

Caleb had parked the car for me the night before so had my keys in his pocket at the gate! I quickly dressed and rushed across the road to the terminal to figure out how to get them back. 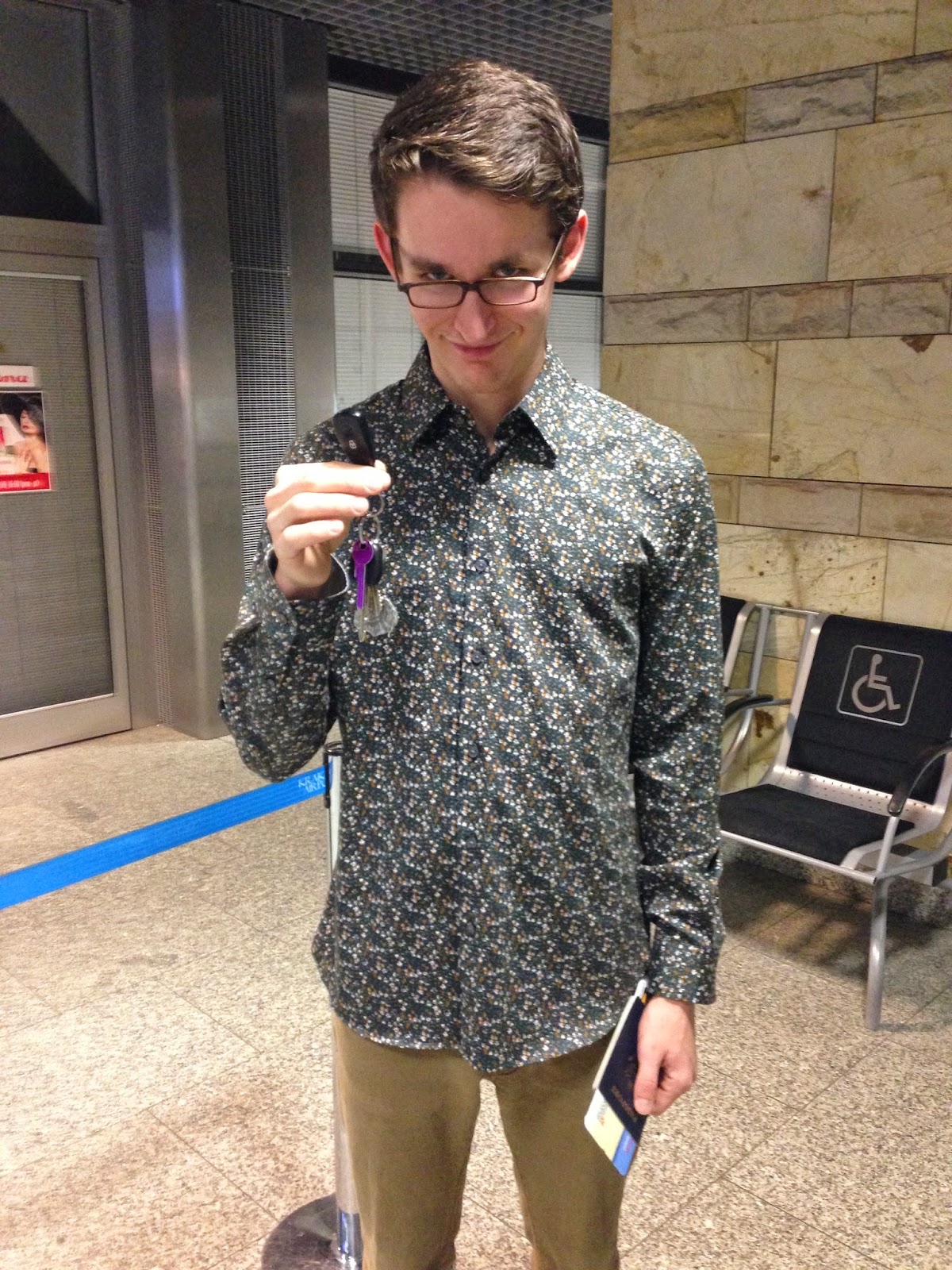 Thankfully, security let him come out to hand them off to me.

We had five sweet minutes together that somehow brought a calm to my heart, even though it was still pumping pretty hard after that near miss. It was as if the Lord was saying, "Whenever and wherever I am able to connect you with your kids" and "Don't worry! You'll see them again!" He's so good like that.

Believe it or not, I was able to go back to the hotel and sleep for two hours, then enjoy a quiet breakfast by myself before heading home. And when I say by myself, I'm not kidding! In this whole huge dining area, there was only one other person the whole time I was in there. Guess they don't have a lot of guests who are there during breakfast hours. 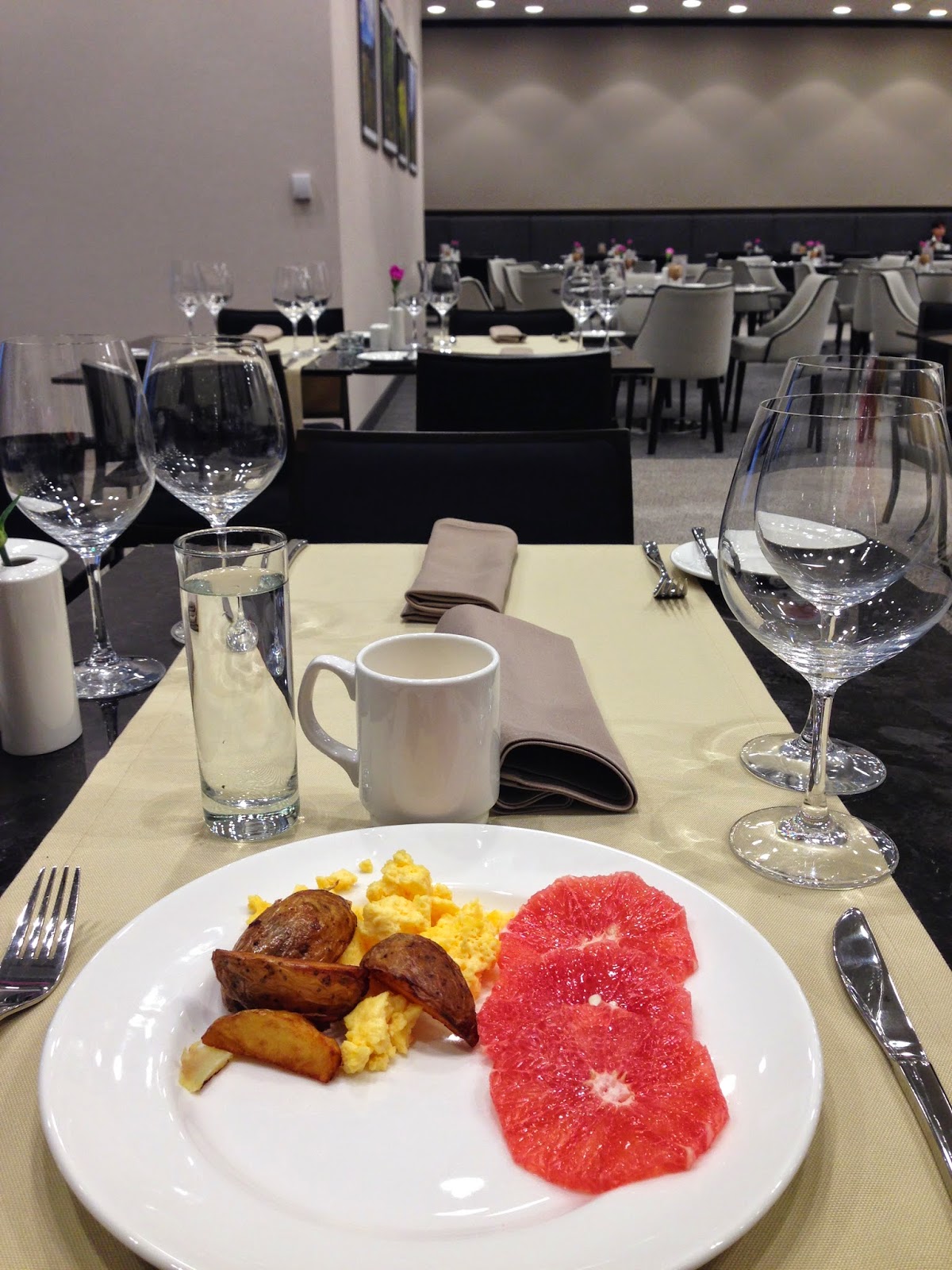 I'm back home now, with the snow melting, taking time to process, cry a little, and begin to move on to what's next. 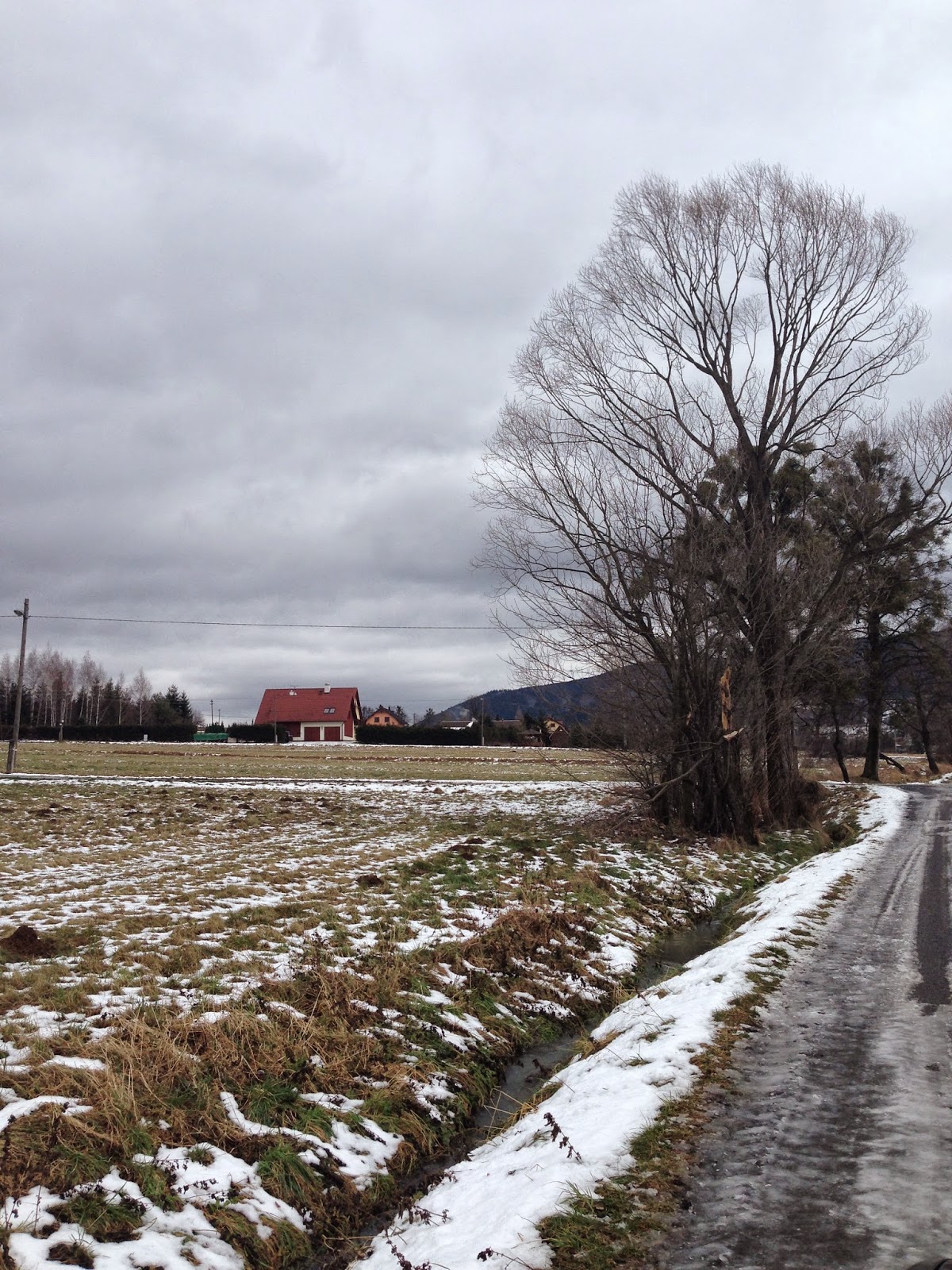 Dave finishes up at the hotel this afternoon so I think we'll take ourselves out on a date tonight and reminisce over the Lord's goodness these past three weeks.

I feel unbelievably blessed by Him and so very thankful that He knows my heart needs at all times.
Posted by Unknown at 1:24 PM