Dave and I woke up at 6 AM this morning in Brno, a city two hours to the west of where we live. 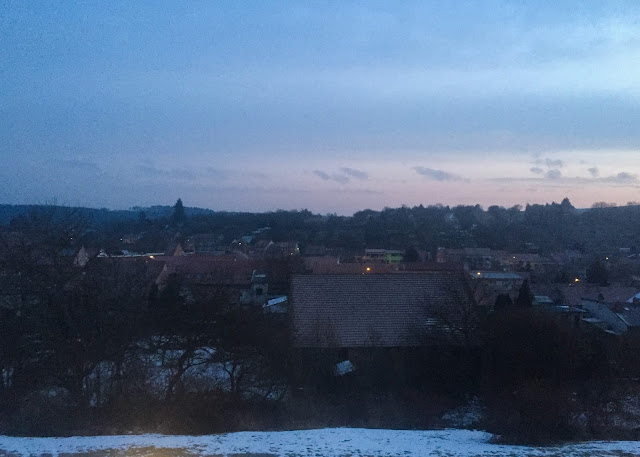 We needed to be here at 7 AM for breakfast, and then a live radio show on Radio 7 at 8 AM. 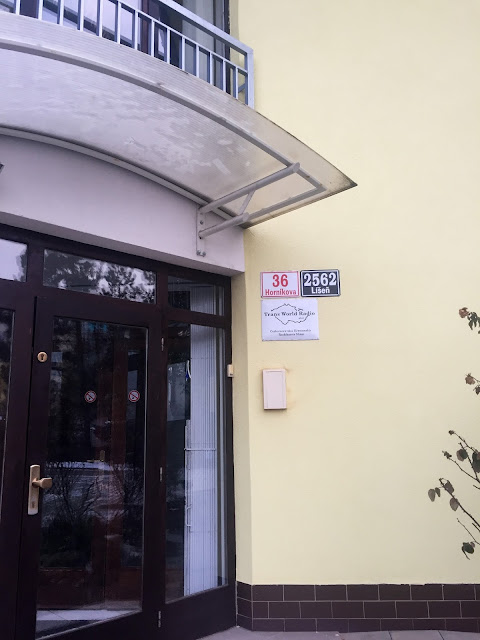 Trans World Radio is the largest Christian media organization in the world, with programs in 160 countries in 230 languages and dialects, including the Czech Republic.

And today, Dave had the honor of being interviewed for "Na sobotní frekvenci Proglasu", a Saturday morning Christian radio program. 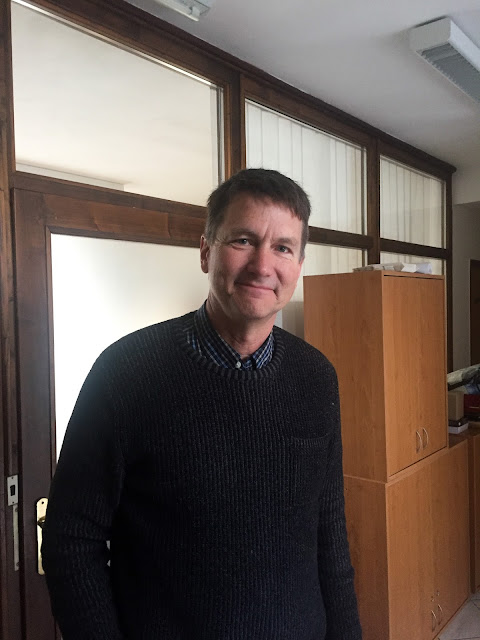 His dear friend, Petr Húšť, has hosted more than a hundred programs over the past years on a variety of topics with many different guests.

Today, Dave is his guest to talk about God as Father, the topic of the book he wrote, "Father God: Drawing to Draw Near" and in Czech, "Bůh Otec: Cesta k Božímu srdci". 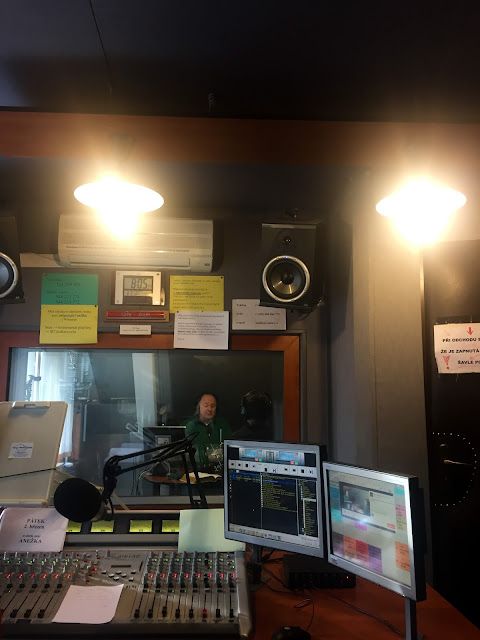 I actually teared up several times during the hour interview as Dave interacted with Petr on the subject of God as Father, and also responded to people who called in to ask him questions. 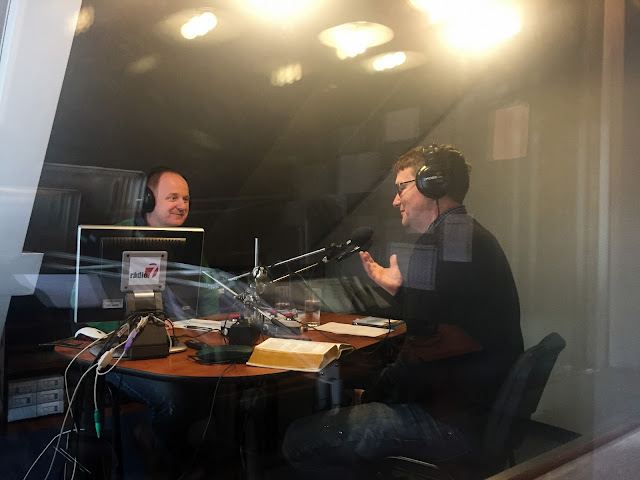 This regular weekly program is heard by 700,000 to a million people here in the Czech Republic. Many who listen are believers, but there are many who are not. I prayed as Dave shared, that this would be one more means to more people in this country we love, hearing the Gospel and being found by their Father.

If you live here in Czech and want to listen to the interview, you can find it HERE where they have a listing of past programs.
Posted by Living By Lysa at 7:00 PM