Dave returned late this evening from a trip to a country he'd never visited before: Moldova. 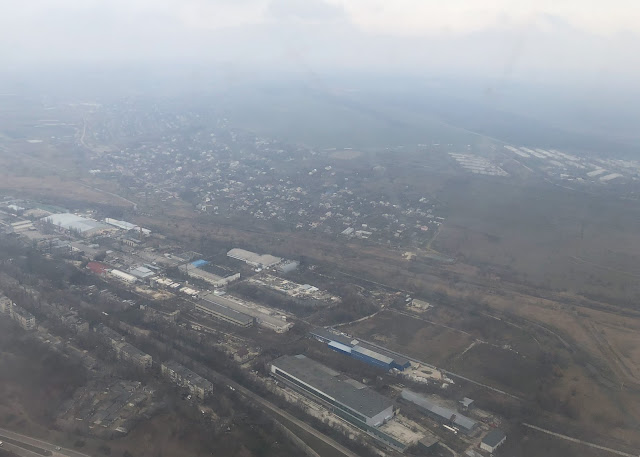 If you don't recognize the name, or know anything about it, you're not alone!

Though I've heard of this country, I knew nothing about it until Dave took this trip which led me to do some research. Its history is rich and complex as they have belonged to many different empires over the centuries. If you like researching new countries, see HERE for its recent history, HERE for its early history, and HERE for what to me is a very strange part of their current status.

They broke free from USSR, becoming Moldova in 1991, but today it is the poorest country in all of Europe. 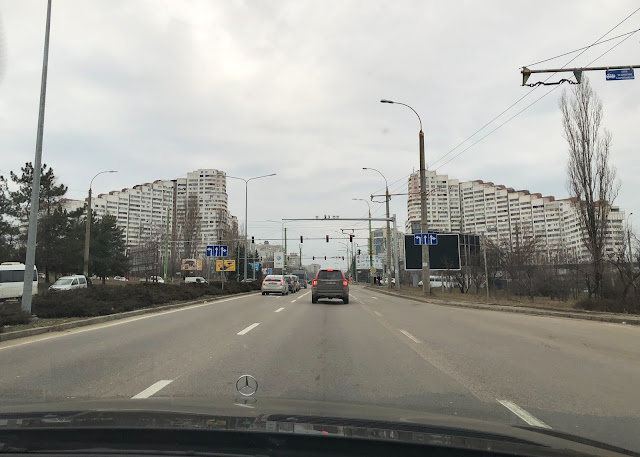 Dave said it reminded him of what Czech looked like when he first visited in 1991, shortly after Communism had fallen. For the most part, buildings are still gray cement, with the exception being a painted building here and there. 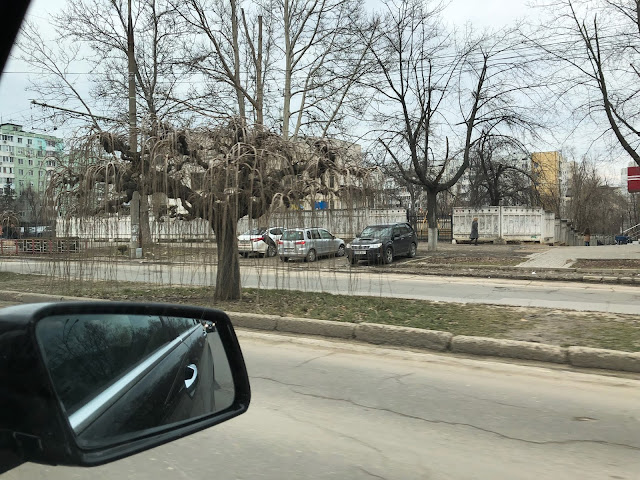 When I asked him why it hasn't progressed he said, "Google 'Moldova Corruption'".

So I did. The picture is pretty bleak.

One website wrote: Moldova's business environment is one of the most challenging in the region and is weakened by pervasive government corruption and a burdensome regulatory environment. The government lacks transparency, and Moldova's public officials commit acts of corruption with impunity. The judiciary is one of the weakest in the world in relation to independence from the political elite, and judges and prosecutors regularly extort bribes in exchange for reducing charges or imposing milder penalties. 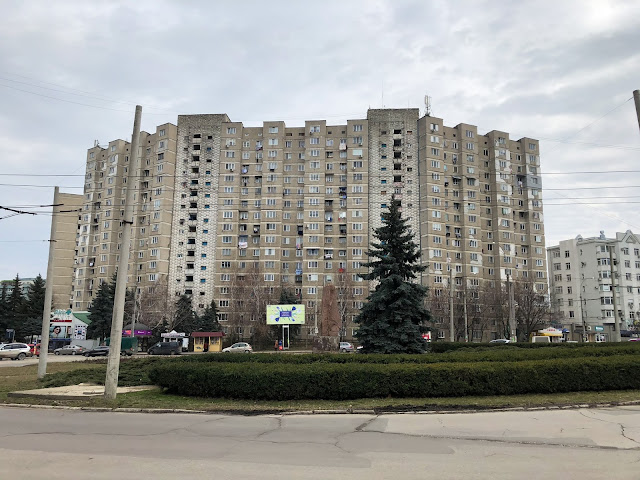 Yet, in the midst of this discouraging news, there is good news!

A vibrant church in the capitol city has 3000 people involved, with about 1000 regularly attending on any given Sunday, and 1700 in small groups each week! 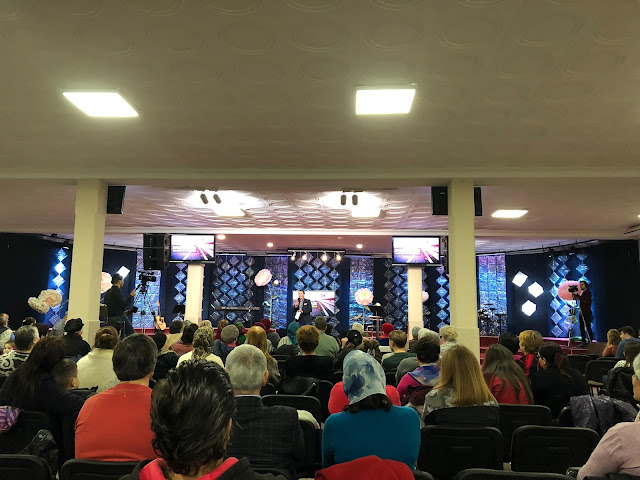 Pastored by a Romanian man who moved there as a missionary in 1993, the same year we arrived in Czech, he planted the church with just ten people. Until five years ago it was just 300 people, and he was ready to leave and do something else.

HE said, "God, if this can't be a church that reaches the lost, I'm going to do something else." So he traveled the world to find out what was true about churches that consistently reached people with the Gospel; he spent a week in South Korea, a week in Africa, a week in South American and a week in Birmingham, Alabama.

He came back and began to systematically apply what he'd learned to his church. Part of it was building his church around disciple making small groups, and very purposefully tracking with people and their growth.

In five years it grew from 300 to 3000 and is now the largest church in Moldova. 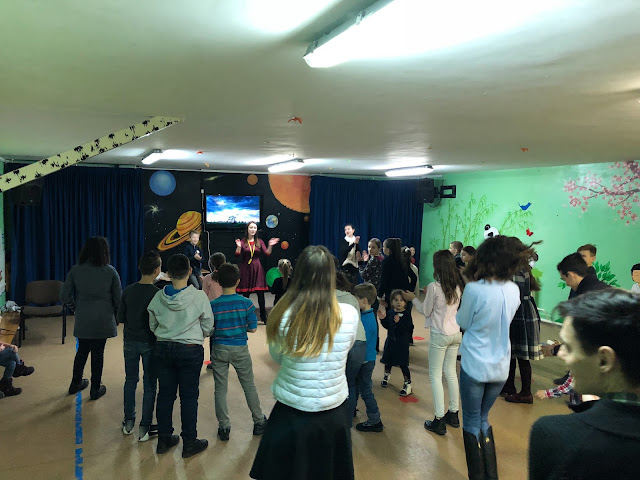 Dave, Terry English and Flaviu Coman, from our JV team, traveled to see the pastor whom Dave had met at a conference in Romania. The pastor had asked for help with their youth program so these three went to find out if JV could be of any assistance. 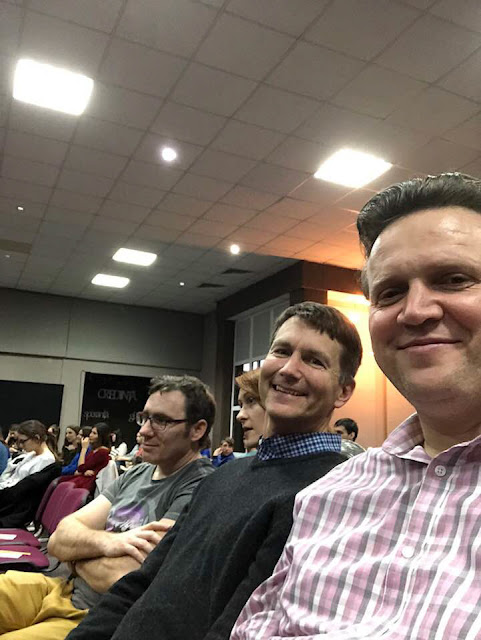 They met with the youth team from the church, to find out what they were doing in their youth program, and to talk with them about what it would take to move it to the next level. 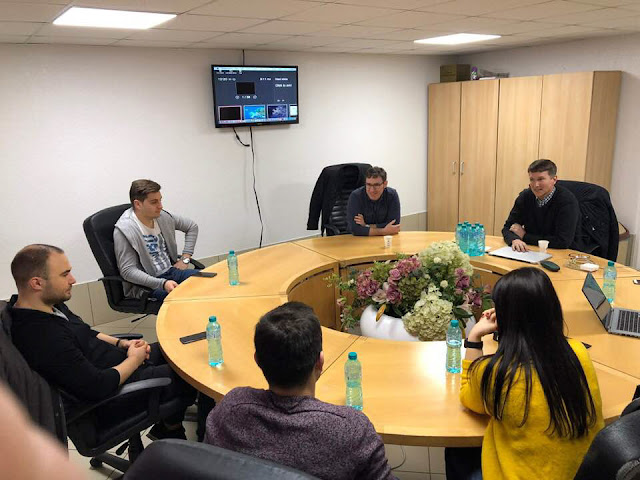 Dave said this church has a great team with so much potential, and he enjoyed being there with them very much! 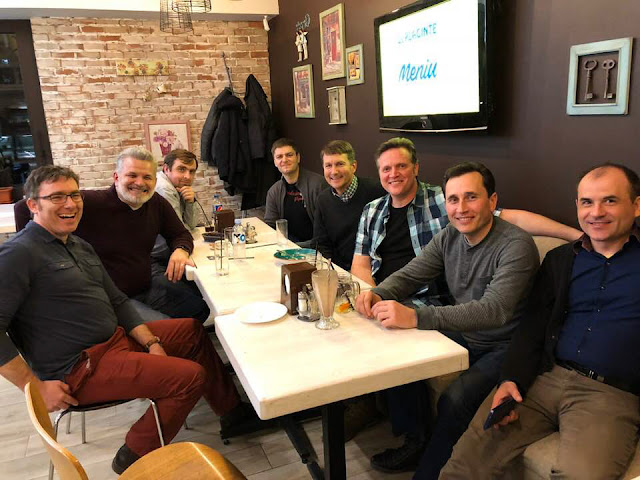 Our JV team will now think and pray about our part in helping them take next steps to building a model ministry in their local church that could be reproduced in other churches across the country.

These are such exciting days as we continue to follow God's lead in fanning into flame his movement across this region!
Posted by Living By Lysa at 10:46 PM