There are celebrations that you make time for in your life.

And then there are CELEBRATIONS that you MAKE TIME FOR!!

Tonight was the latter.  😄 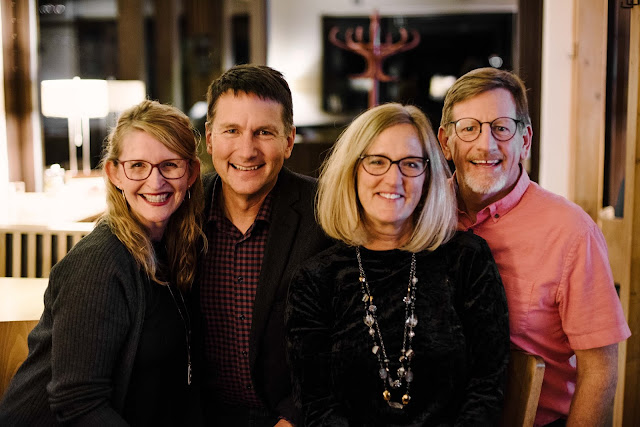 Tonight the four of us who arrived in November 1993 to begin Josiah Venture, Dave and I, Dan and Laura Hash, celebrated 25 years of God's faithfulness and all He has done across Central and Eastern Europe to reach young people with the Gospel.

When we drove from Germany, where we had all previously served as missionaries, into the Czech Republic on that dark November night, we didn't know what life was going to be like in a day, a week, a month or a year! It was all a big unknown, but one that we knew God had called us to.

Little did we know the four of us would still be here twenty five years later! 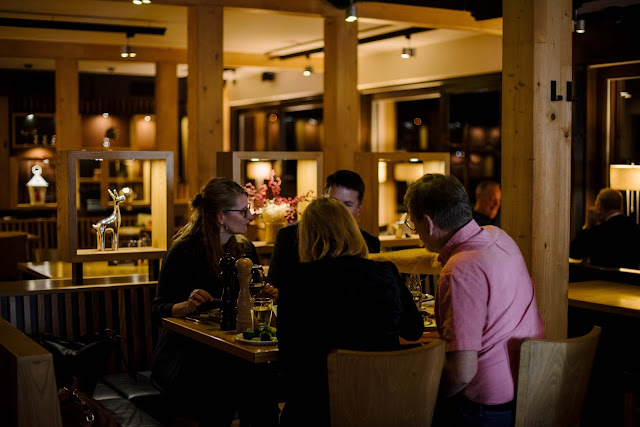 Our sweet Claire stopped by the restaurant where we were celebrating tonight, to take some pictures to commemorate this significant moment. 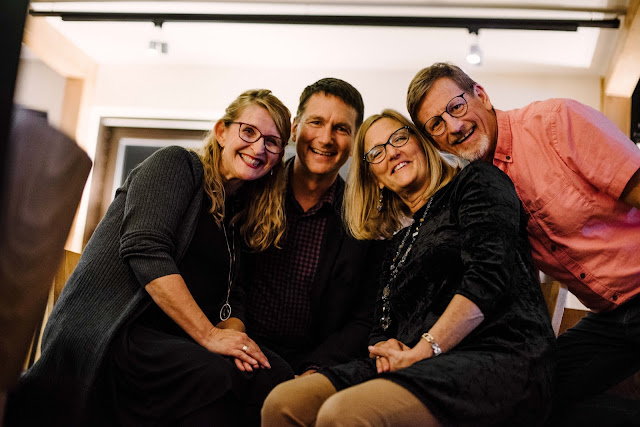 She recreated our first team picture, minus Caleb, who was in the following picture, and three year old Tyler who was taking it! 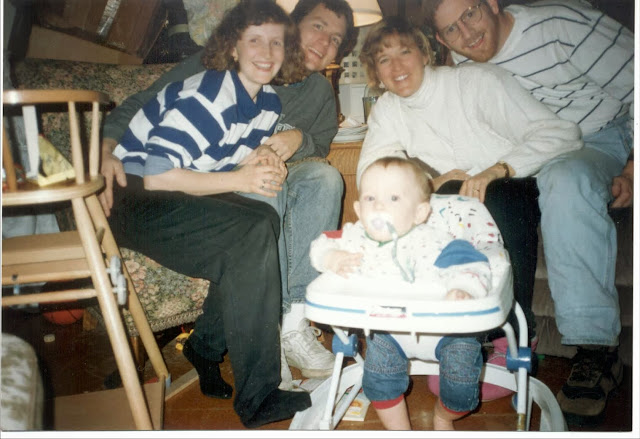 That was our first team picture, taken amidst boxes yet unpacked at our house in Havirov, and amidst lives yet un-lived in the places God had called us to: Hash's to Poland, Patty's to the Czech Republic.

While we had a vision and a hope-filled plan, we really didn't know how it was going to unfold. 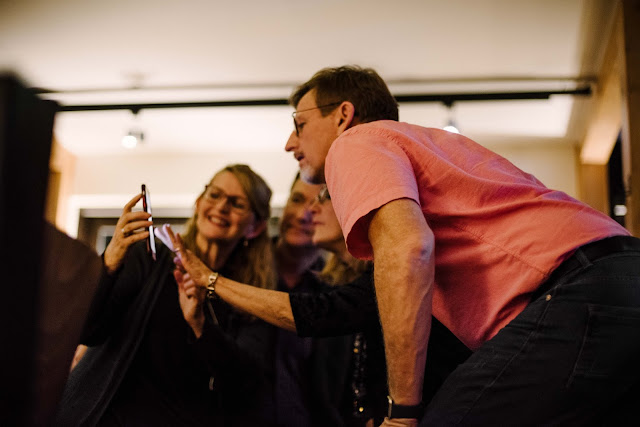 The four of us were joined by Ken and Andrea Pitcher a few months later, and many more in the months and twenty five years after.

We all served in local churches, building model youth ministries, and praying like crazy that God would fulfill the vision He'd given: A movement of God among the youth of Central and Eastern Europe, that finds it home in the local church and transforms society.

And slowly momentum began to build.

We saw teenagers trust Christ. We had the privilege of baptizing them. We had one camp, then three, then seven...and then 1566 as of today!

And here we are twenty five years later. 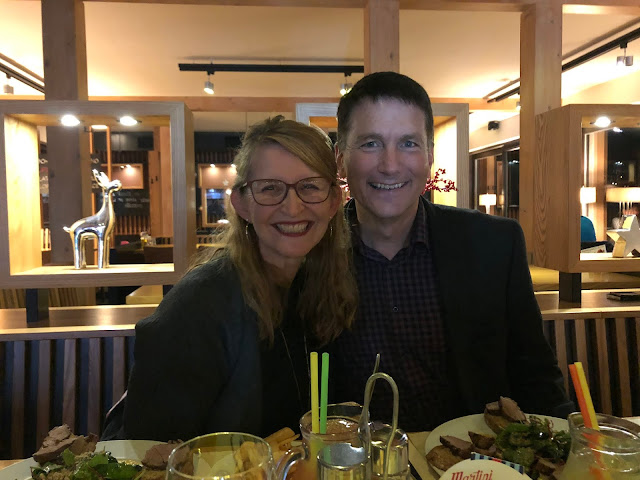 Dave and I still serving the Lord in Czech.

Dan and Laura in Poland. 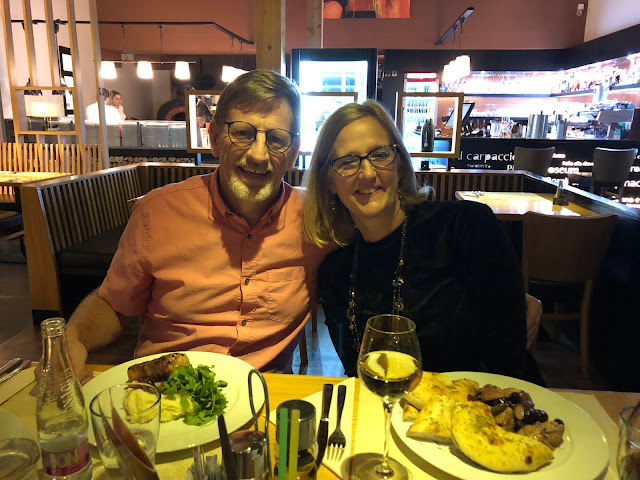 It has been the most amazing privilege for the four of us to be part of something so big, something that only God could do: raise up a whole team of people, 350 as of today, serving in 14 countries to evangelize, disciple and train the next generation to bring the Gospel to the youth of Central and Eastern Europe.

Tonight we reminisced, told stories, laughed, and remembered the hard and the good, giving God glory for it all.

We also talked about what we still dream of in the future. Yes, we still have dreams, hopes and prayers for what's to come, and hope the Lord lets us see some of those miracles that are still in the making!

But for tonight, we soaked in the kindness, faithfulness and mercy of God, who has let us see what we've seen, and be part of what we've been part of. He is good, oh so good, and it's the greatest joy to walk with him through it all.


**Thank you Claire for stopping by tonight to take those photos for us!
You were just an 'twinkle in our eye' when we moved here twenty five years ago,
and yet now you're here too, serving alongside us in JV!!
What joy that brings to our hearts, that all of our children,
you, Tyler, Caleb and Jacob,
are walking with the Lord
and serving here now too.** 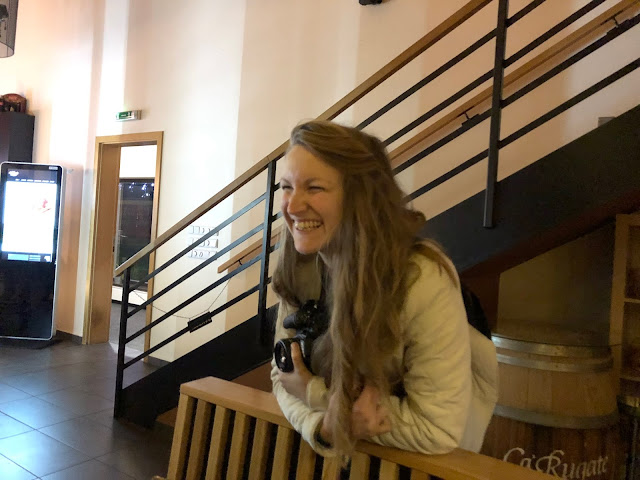