After a wonderful evening with our friends and JV missionaries, Jim and Lina Miller, and their extended JV interns who are serving with them until December, we left their home this morning before the sun had made any presence in the sky. 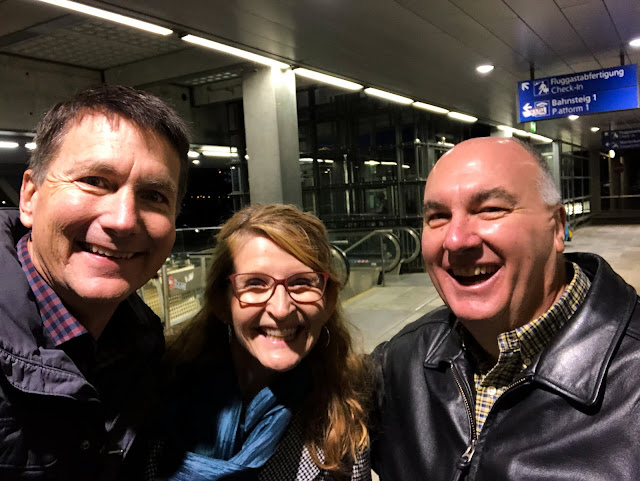 Dave and Jim are continuing on to Berlin today, to meet with some more people about what God is doing among young people in Germany.

In fact, Dave sent me this picture of he and Jim at the famous Brandenburg Gate later on today! 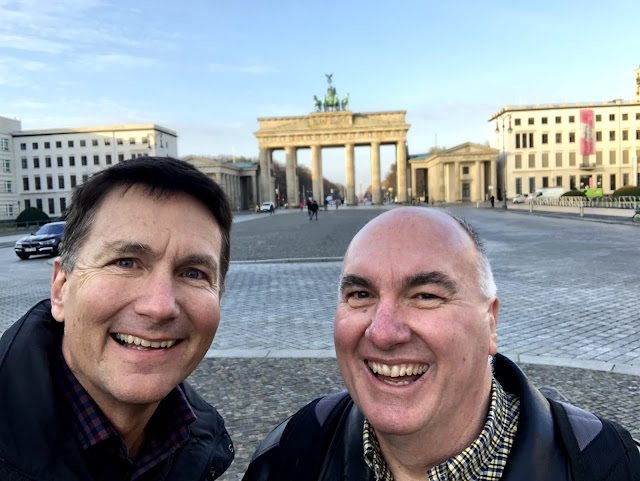 But for me, I had an early morning flight to catch. 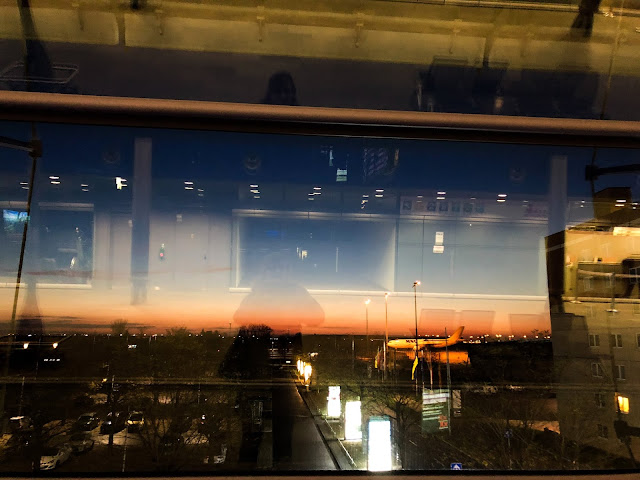 Back in July I made an appointment in Vienna with the doctor I've been seeing this year. When I found out we'd be visiting Jim and Lina this week, Dave and I decided that it would be best for me to fly there so I could make the appointment. It's hard to get in to see her so I didn't want to cancel it as sometimes as it can be weeks, even months, before getting back in. 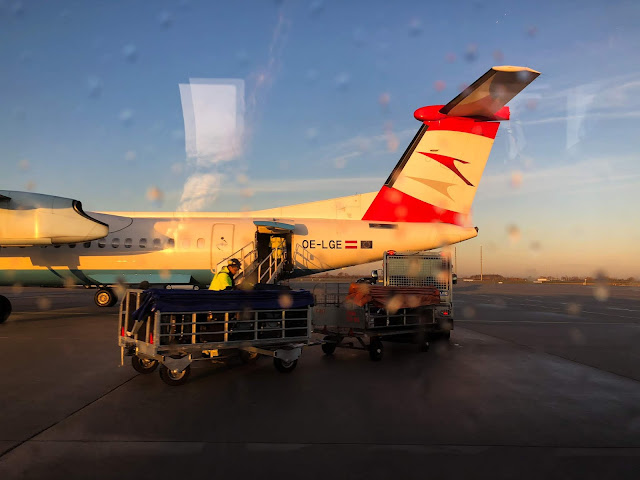 So, on one of the crazier flights that I've taken, I flew from Leipzig, Germany to Vienna, Austria this morning so I could make it to a doctor's appointment! 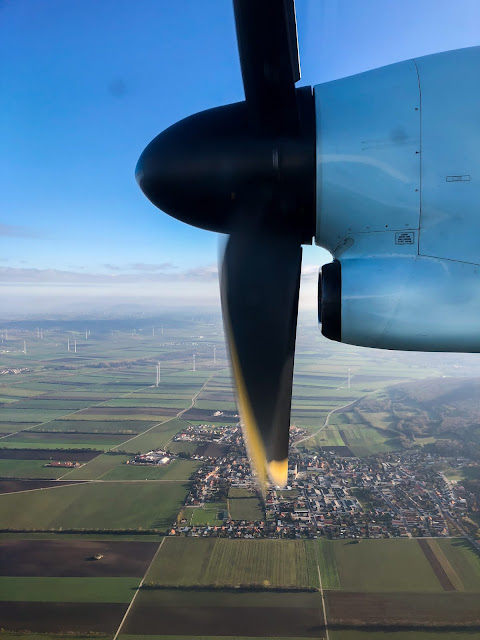 Oh how very often I have thanked the Lord for this wise, knowledgable, kind and persistent doctor. She has worked with me over the past year to get the bottom of what was going on with my health. I am feeling so so so much better today! 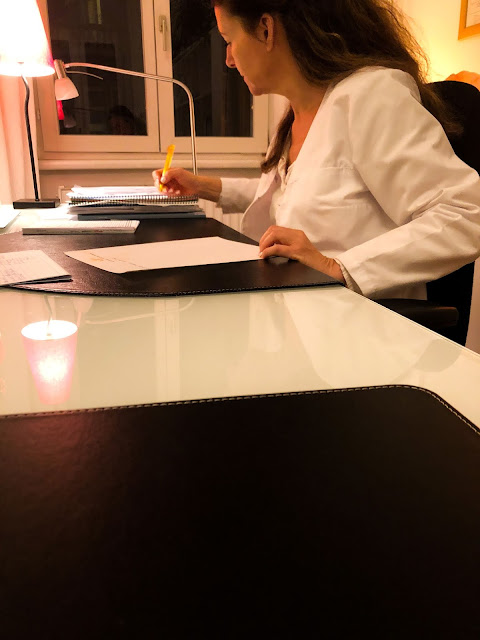 I found out during this year that she is no longer taking patients as she is completely full.

One friend that I'd recommended her to was able to get in before she stopped taking new patients, but some others weren't able to. One of those was my friend, Amy. 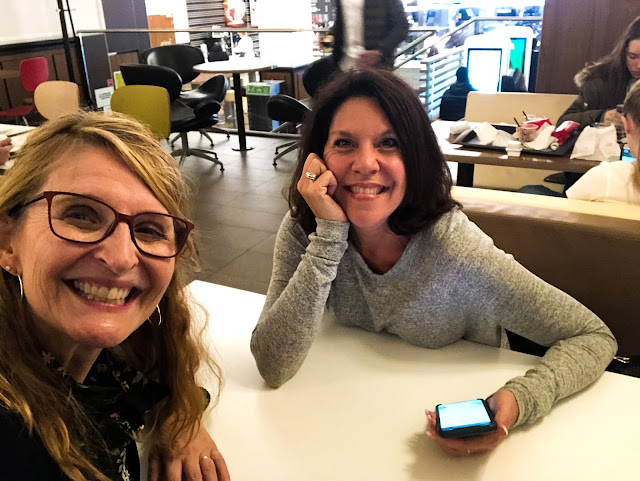 I prayed about it,  and then asked Amy if she would like to come to meet me in Vienna this afternoon, though actually didn't tell her what I hoped to do.  She didn't know until just an hour before we got there.

After my hour long appointment (this doctor is so thorough!) I told my doctor about Amy and some of her challenges, and asked if she had thoughts about what she should do. Before I'd even finished my explanation she said, "She needs to come see me".

So now Amy has an appointment to see my doctor too. I'm so glad Dr. K has a compassionate heart and is open to "out of the box" requests! And it's sweet to be able to pass on a blessing to Amy.
Posted by Living By Lysa at 11:02 PM