When I opened the curtains this morning, this pretty view greeted me on the outskirts of Vienna. 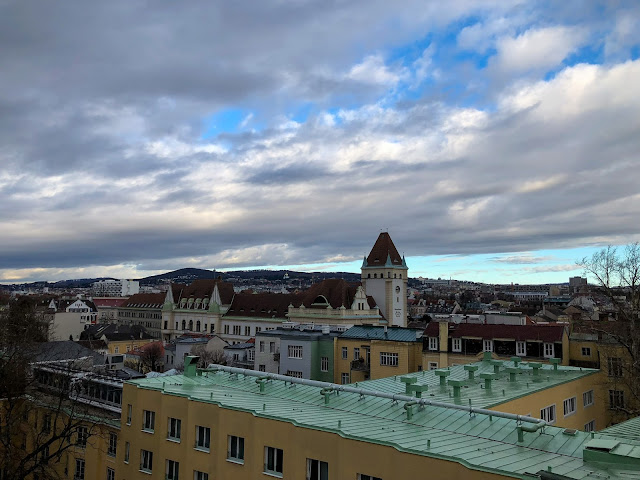 But as the morning progressed, the skies were pretty gray, and it was cold and windy. I walked over to the Schönbrunn Palace grounds just to see what they were like at this time of year: pretty bleak! 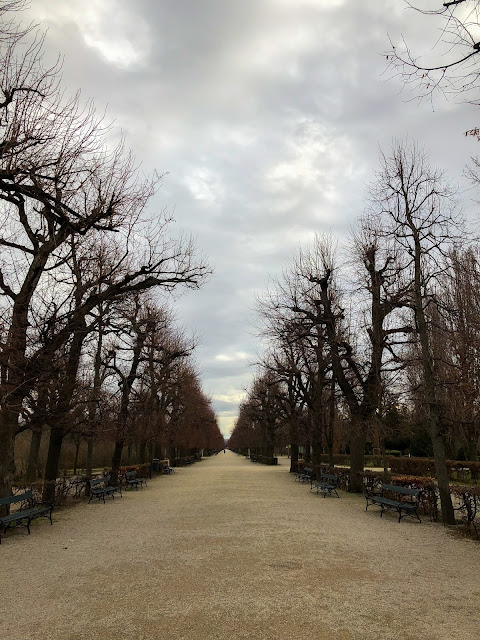 I'm glad I saw it in the fall when it was absolutely lovely; perhaps my next doctor appointment here will bring me back in spring to see what it looks like then!

One of the things that I've enjoyed about having to come to Vienna more often recently is figuring out the metro (underground) transportation system. It was a mystery to me for a long time! But now that I've learned it, I love it. I can buy a 24 hour pass on my phone, and then go wherever I need to.

In this case, it's 10 km from the center of Vienna, and is definitely easier by metro than a car. 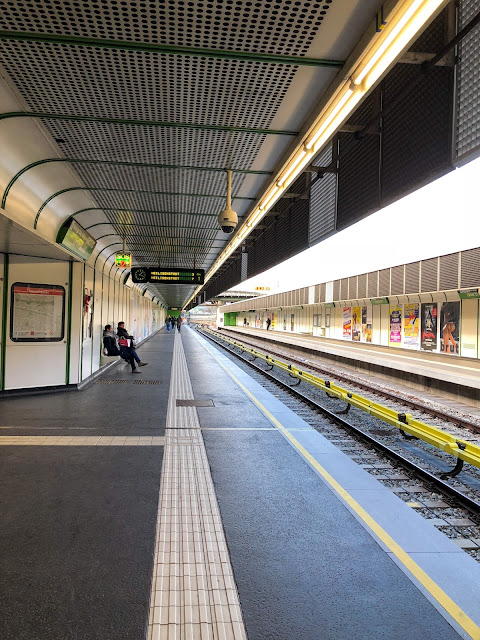 I wish I'd thought to take a picture with my dear doctor. What a help she is to me! Today we made a few adjustments to my medications that I hope will bring even greater results. But in general, she's really pleased with how I'm doing thus far in the process of getting me healthy again.

And I'm really pleased with the level of her expertise! It's comforting to be with her.

With an hour to get back downtown and pick up medicine in a couple of different spots, I stopped for just a second to enjoy this view; how can you NOT stop to enjoy it if you're downtown?! 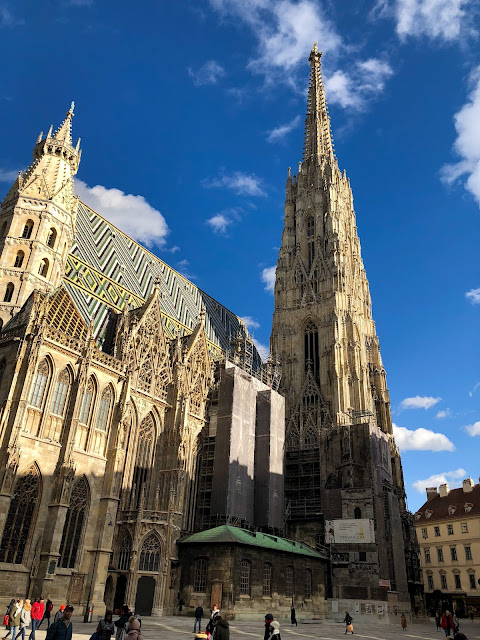 I accidentally took this photo as I was getting off the metro, heading to the hauptbahnhof (otherwise known as the main train station!). 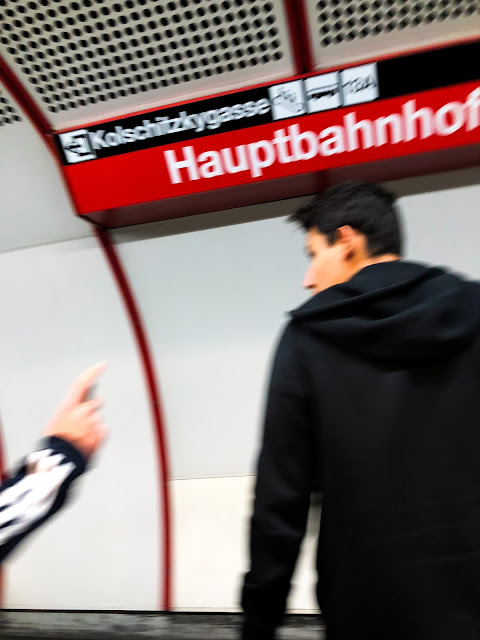 I made it there with just ten minutes to spare before getting on my train to the airport. 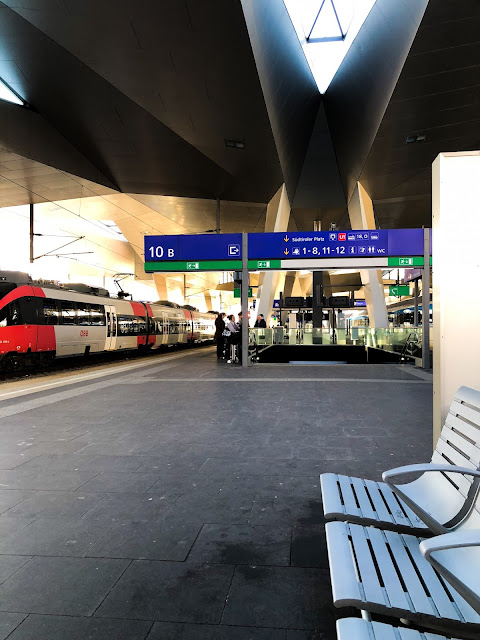 When I originally made my doctor appointment back in November, I thought Dave and I were flying out of Vienna to the States for JV board meeting. But later when we checked ticket prices, it saved us a lot of money to fly out of Krakow.

But that meant that I was going to be in the wrong place for getting on the flight tomorrow!

So instead, I'm taking a cheap flight from Vienna, via Munich, to Krakow. 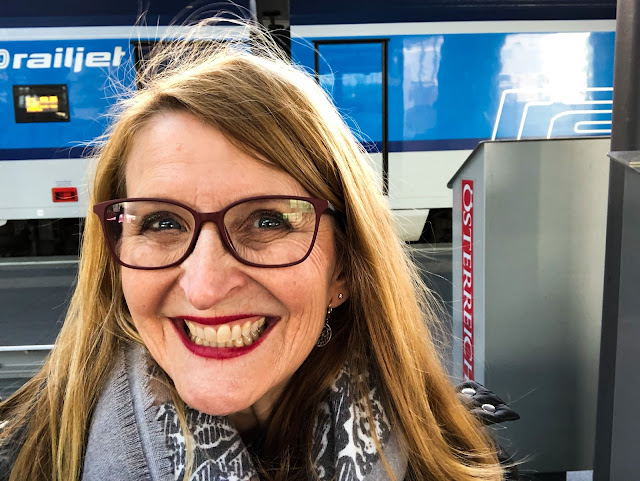 It's definitely a roundabout way to get to there! I'm in Munich right now, waiting for my flight to Krakow which will put me into the airport at 11:30 tonight.

Dave is already there, having just flown in from Estonia where he spent two days with our JV team. He'll be at the hotel before me, so will go to bed since I'll be there so late.

At least I'll see him in the morning and get to fly with him all the way to San Diego, our first destination in the States this time.
Posted by Living By Lysa at 8:52 PM