I'm writing this on February 13, over a week later than it occurred. But since it happened earlier, I'm posting it earlier!

This past week life has been so full speed that I haven't had a spare moment to write. But for me, capturing even just a few memories of it is important, as these are the things that make up our lives and remind me of how great God is! 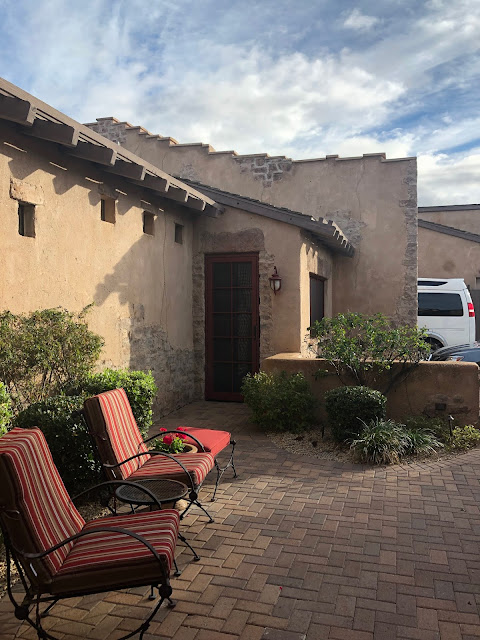 We arrived into Phoenix late Monday night, and then drove north to the home of some friends who have let us stay in their place here. It's a little "home away from home" as we've been staying here for the past six years, each time we've come for JV board meeting. It means the world to us to come back here! 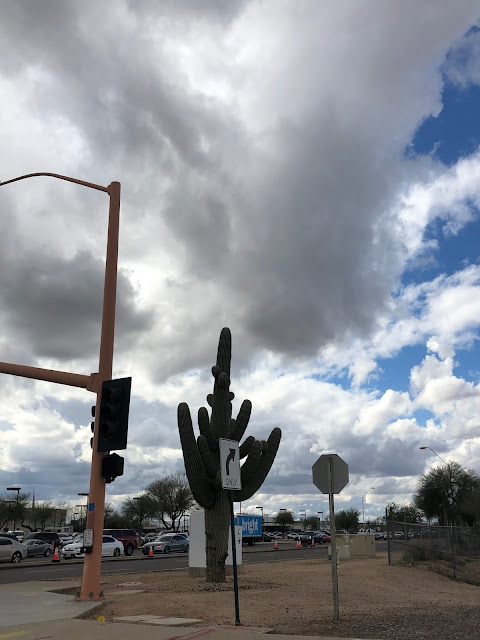 The contrast between having just come from Albania to landing in Arizona was great! But then again, coming from anywhere in the world would be a contrast since you'll only find the famous saguaro cactus' here!

I had a little reminder of Albania today as I was in a store. 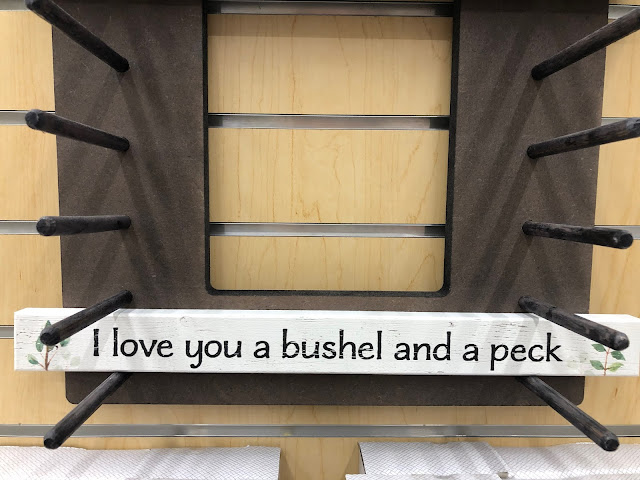 That's the song that Haley started singing in the car as we drove from the restaurant to the airport on our last night in Albania. I loved seeing that sweet little reminder of our family that we'd just left!

(Don't know that song? You can listen to it HERE!")

On one of our days here, Dave and I made it in to the Apple store for me to replace my computer which has been on the edge for quite a while now. A special gift to me for this replacement had come in December and today was the day to pick it out! 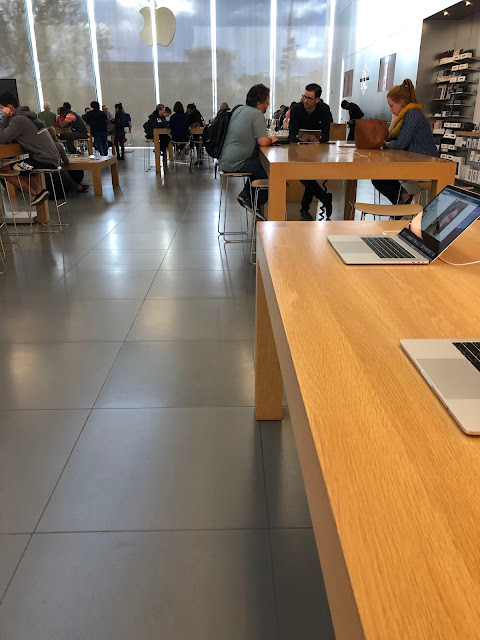 That's another reason why I haven't blogged for over a week...I haven't had a computer! We had the store do a full "data migration" that took longer than expected. But now I've got everything again (well...except for my photo editing program!) so hopefully will be more up to date on my blogging!

While in Phoenix, I drove over here one afternoon. 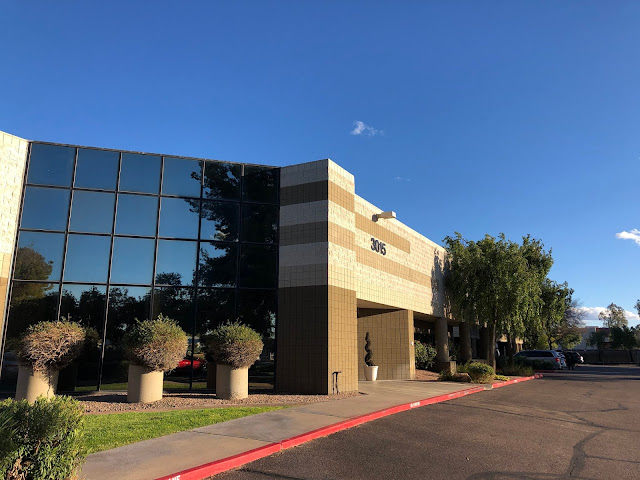 I was here last year, per my Austrian doctor's prescription, to pick up some special vitamins that come in a "mist" (they are very helpful for anyone who has a hard time swallowing pills - see HERE for their website which I can't recommend enough!).

But this year I had a great surprise, besides just picking up an amazing product again.

After meeting the company's new CEO, he went back to get help from the order desk for me. While back there, another man came into the waiting room and we started chatting. 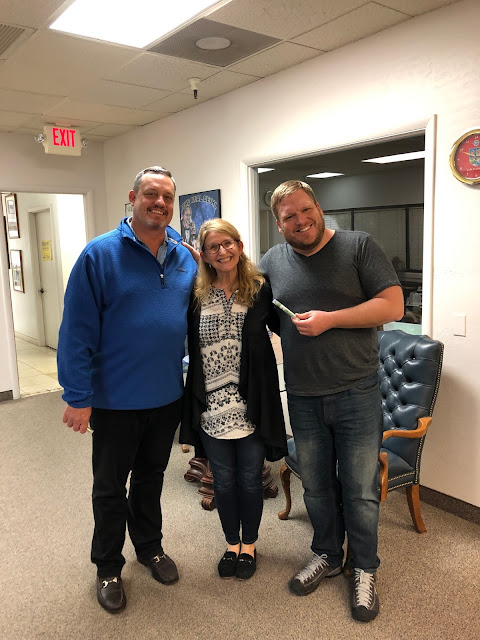 He asked me what I did (missionary in Czech, I said), and I asked him what he did (new investor in this company). When he mentioned that he was actually from Fort Collins, CO I told him my son and daughter in law had lived there. And that actually I'd just come from visiting them in Albania.

"Their names aren't Caleb and Haley Patty are they???"

Yes, that's exactly what he asked me! Turns out, he has started attending their sending church in Fort Collins just in January and has heard about them often in the past six weeks! What an incredibly small world!

Speaking of small world...it was so good to meet up for dinner with our JV board members, and some of our team who'd come in for these meetings! 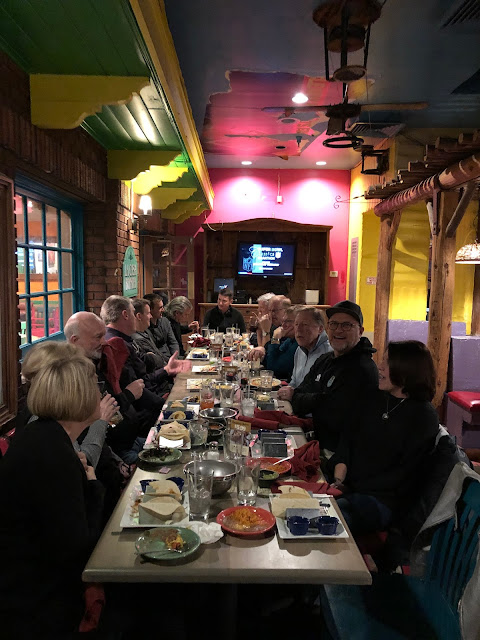 I actually came to the States this time with a prayer that God would give me glimpses of Him everywhere we went.

And I can say, He's showing up everywhere!

Many thanks to you Lord for showing yourself to me in all these places.
Posted by Living By Lysa at 10:00 PM