On the drive yesterday from the airport in Tirana to Vlorë, I saw several shepherds alongside the road or in the hills, guarding or guiding their sheep.

But today, Dave got to see it up close as they encountered this flock right on the road as he was out driving with Caleb and his two teammates. 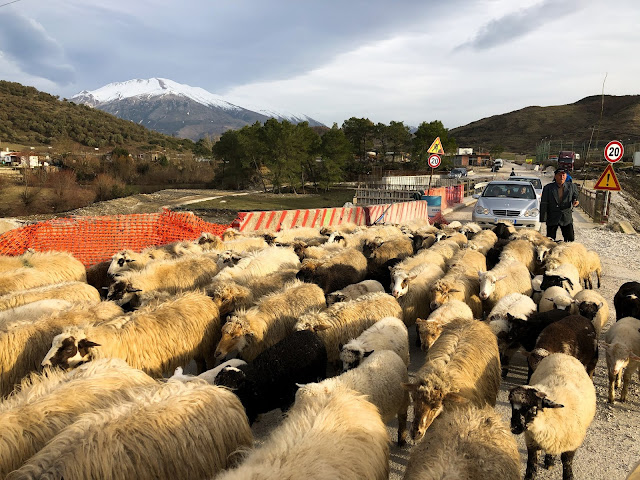 After Dave's fantastic series two years ago at JV Spring conference on "Shepology - the art and practice of following the Shepherd", I've never looked at sheep the same as I once did! He said the same thing as he watched them go by!

Thankfully once they moved past, they were able to head to this scenic place about an hour from Vlorë. 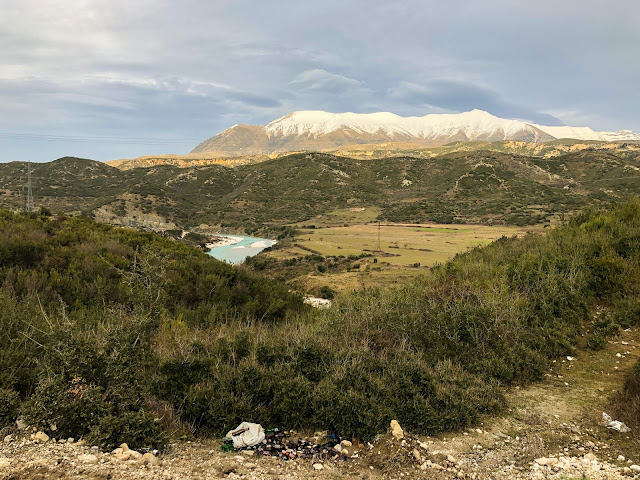 One of the challenges in this country is finding places to hold the variety of camps that they plan to do this summer. So they're already thinking ahead about what God might have prepared for them in a place like this where they could build a simple camp on land that is available for reasonable prices. 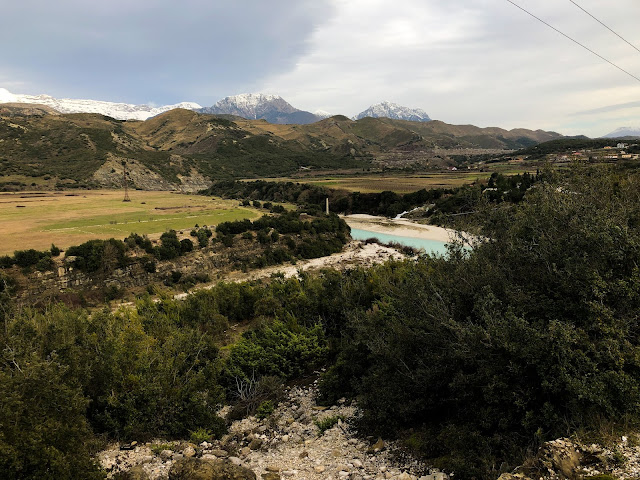 They ended up here, at this swinging bridge, which is the only way across to that piece of land. 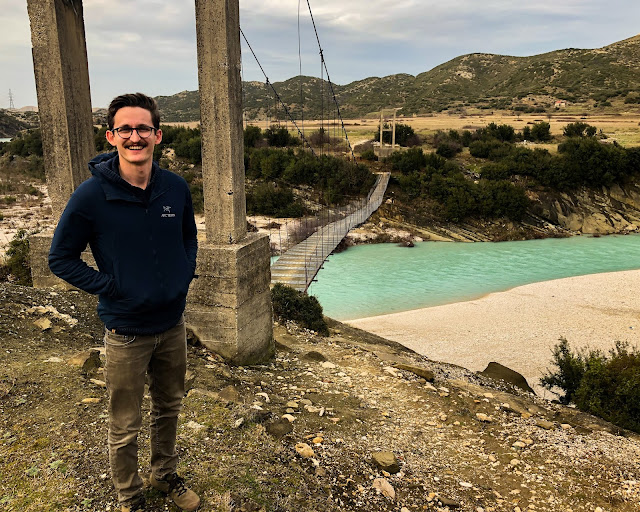 Wouldn't an entrance like this make for a great adventure camp?! 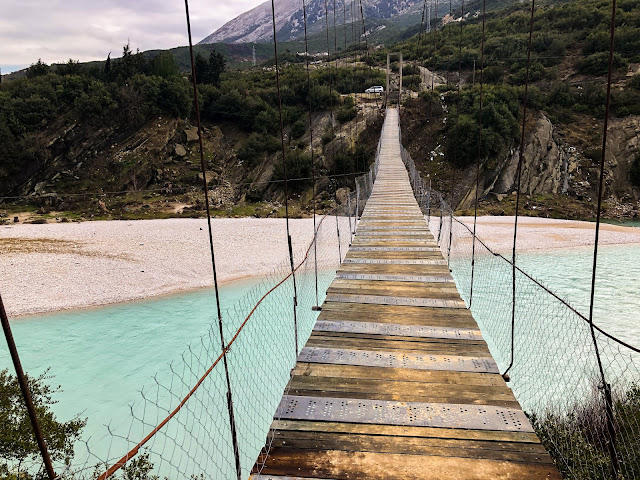 The guys all made their way across it, though Dave said he was going pretty slowly because of the amount of "swing" in the bridge! 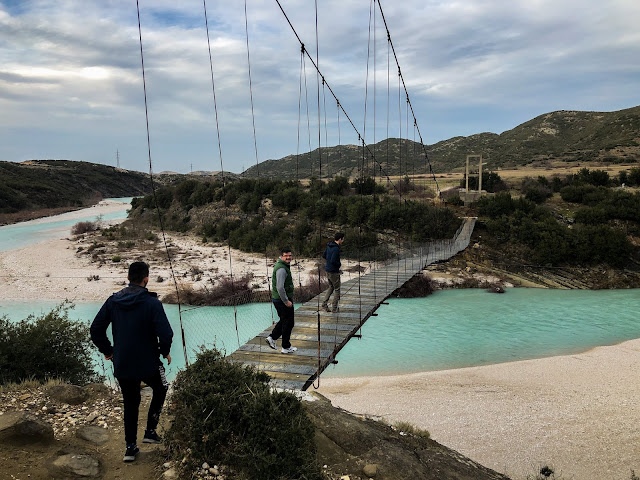 But he said it was so fun to dream with the three men of the JV Albania team, Juli, Ermal and Caleb, about a place where Albanian young people could come to camp and hear the good news of Jesus Christ! 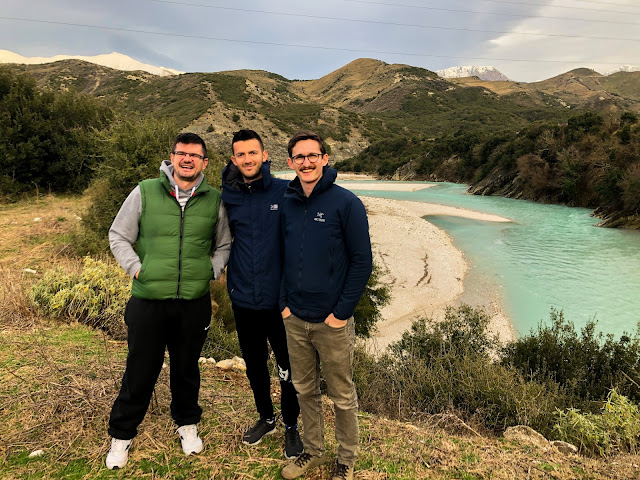 Pray with them for a place to hold their three camps this summer. And pray with them about a permanent camp that could someday be part of God's movement in the country of Albania! 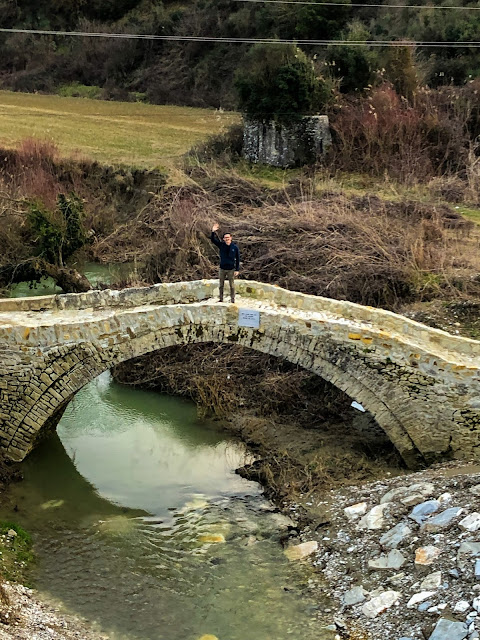