My sweet Charlie boy called me one day this week. 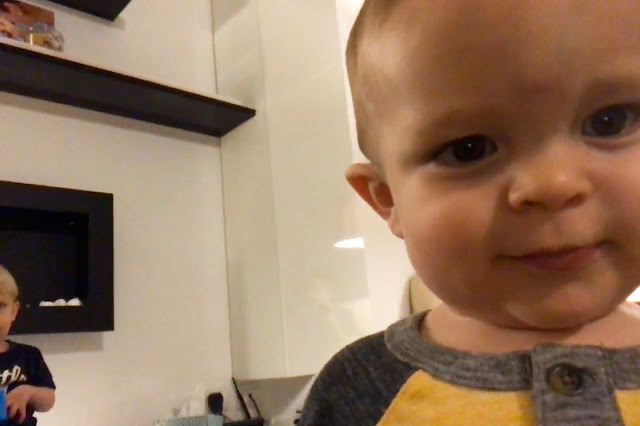 He wanted to tell me that special guests were at his house in Albania! 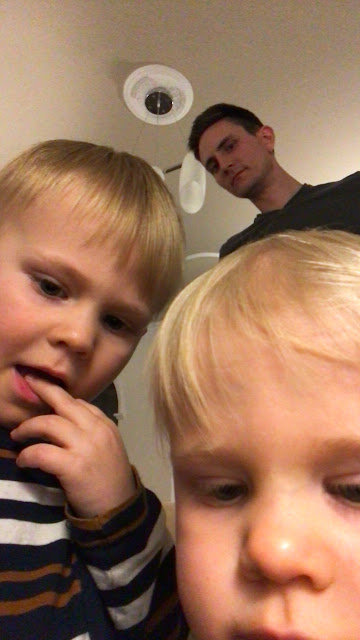 And that he was having a good time with his cousins, playing in his newly discovered fountain in his bathroom. 😂 😂 😂 😂 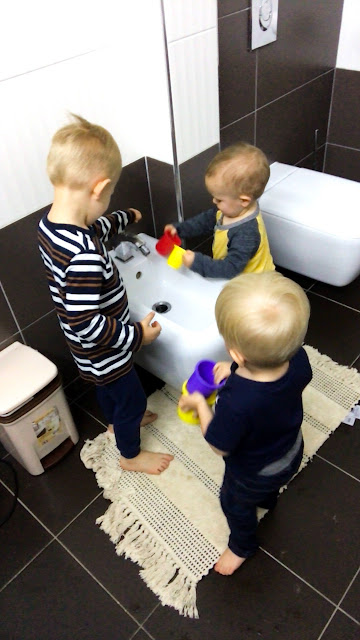 
And that his Uncle Tyler and Aunty Lara had not only brought his cousins to visit, but also a group of interns from the far away country of Czech Republic to see and learn about his world in Albania.


He said everybody was having a great time together for the week, especially his daddy and uncle!


I'm so glad Charlie called to tell me about this special first visit from his cousins, aunt and uncle, and the Czech interns. Sounds like it was a great visit!
Posted by Living By Lysa at 10:30 PM